In Synthetics fields, artist based in Berlin returns to the country to present 17 works that reflect his research on the malleability of space

A two-dimensional production that goes beyond the screens and invade the walls. So is the work of Isabelle Borges, soteropolitana artist based in Berlin that, from 4 September, presents the exhibition Synthetics fields, his first solo exhibition at Gallery Emmathomas. Curated by Ricardo Resende, the show back to the space research as a place of three-dimensional and meets 17 new works.

The process of the artist is cyclical: It begins in the design, by gluing walks, wall paint and to return to the origin. In its production, it assumes a chaotic geometry that aim for the infinite paths created as mazes. The lines, plans and colors used by the artist spread throughout the environment and confuse the viewer's eye: in a single plane, the paintings out of the pictures and follow the walls. “In the pictorial facilities, the physical spaces are confused with the screens and walls dematerialize. The paintings are hung and distributed in an orderly fashion, in perfect symmetry. While rigid, such an organization is endowed with an immeasurable lightness”, scores Ricardo Resende.

Isabelle's work still inherits influences of modernist architecture - a reflection of the period in which he lived in Brasilia. Le Corbusier, important French architect of the twentieth century, the artist adopts the idea “ineffable space”. His paintings unfold and tear the edges that impose limits on screen. The curator related production also Dadaism, artistic movement that broke new ground by placing the screen on the front of the frame. 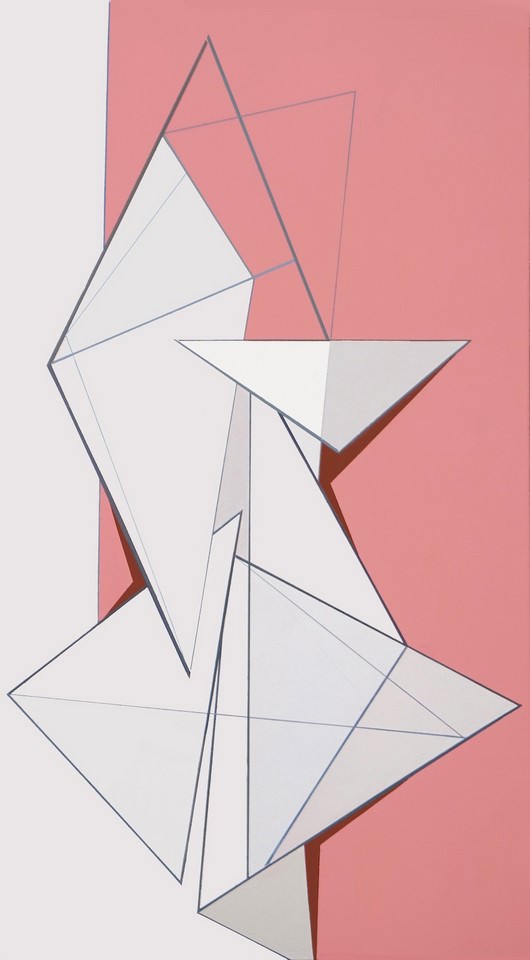 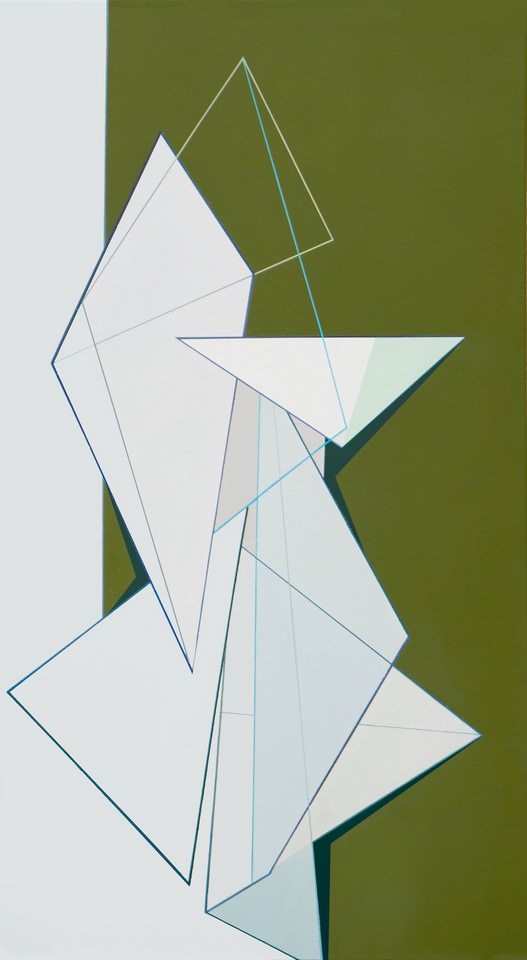 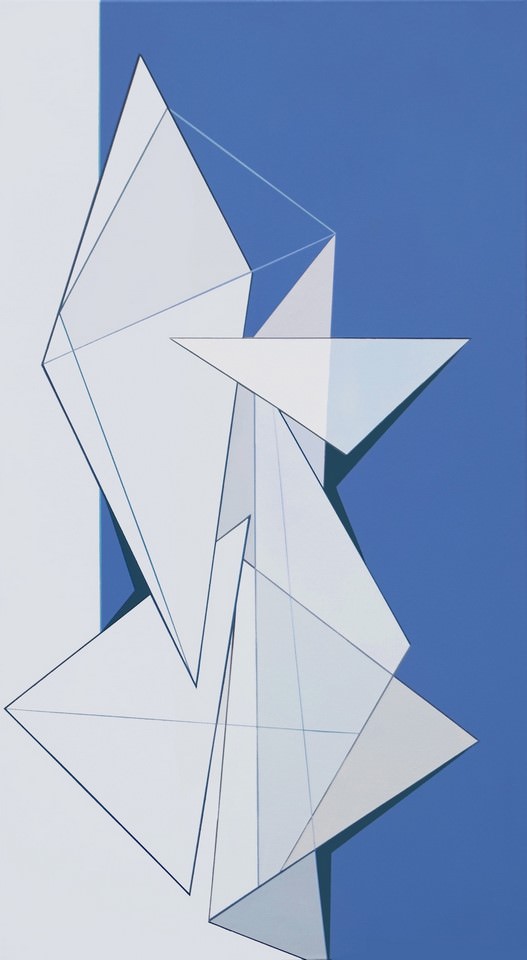 “Isabelle thinks the exhibition space when it acts directly on the walls of the place. Environment and paintings become just one thing, allowing the audience a unique visual experience to move the space facilities that fuse, the architecture, painting and sculpture”, explains.

The Argentine writer Jorge Luis Borges also integrates its path with strong poetic reference. In Synthetics fields, a reference to the tale The Garden of Forking paths, in which the author reports the paths as provisional and plural, exploring the infinite possibilities between time and space.

“Drawing to think space, sometimes with the aid of photograph, then transfer the thought to another medium, sticking – seeking the relationship between lines and planes. In painting simulate colors and define the existing spatial relationships between line and color”, describes Isabelle. Their process is systemic, through the illusory space and the real, to achieve a sense of gravity that his paintings borderless issue to become murals. 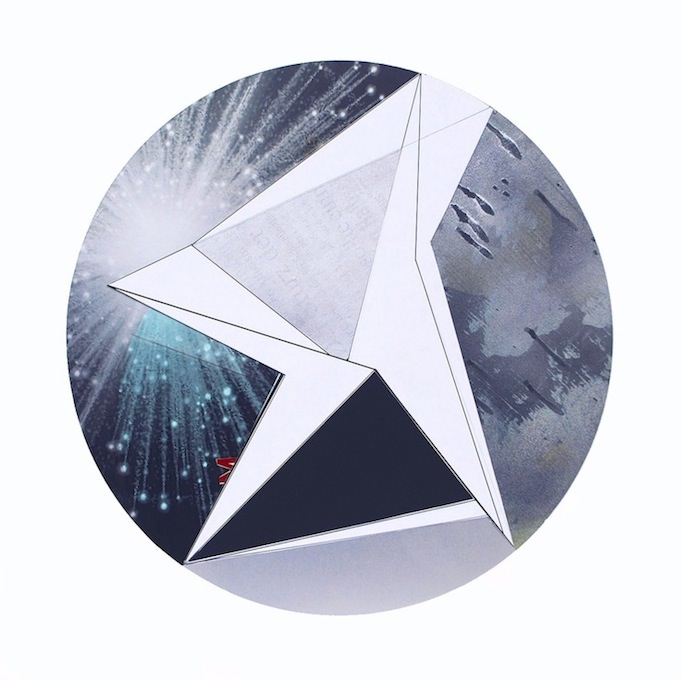 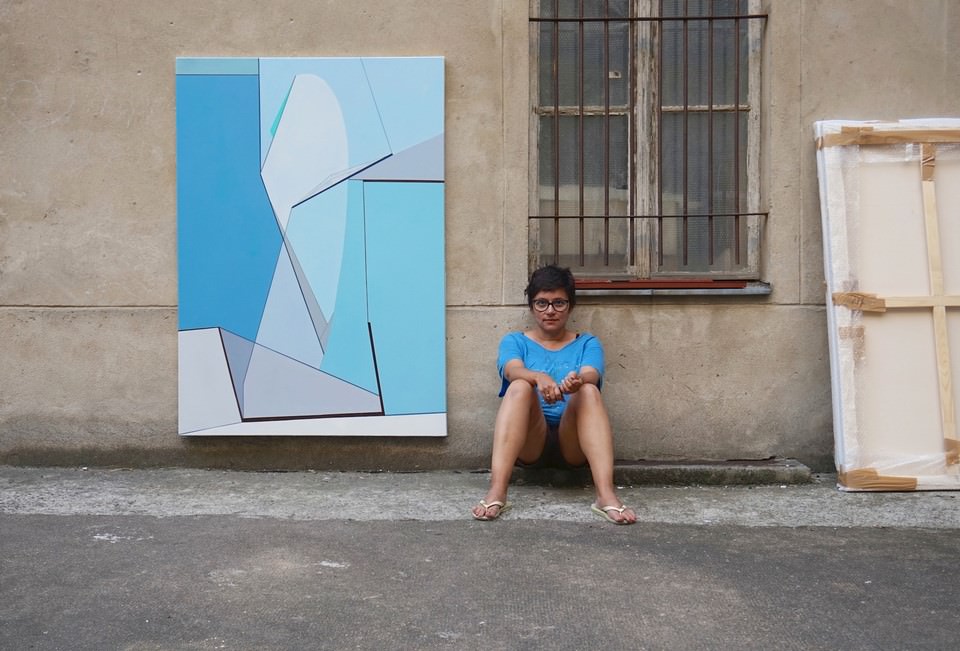 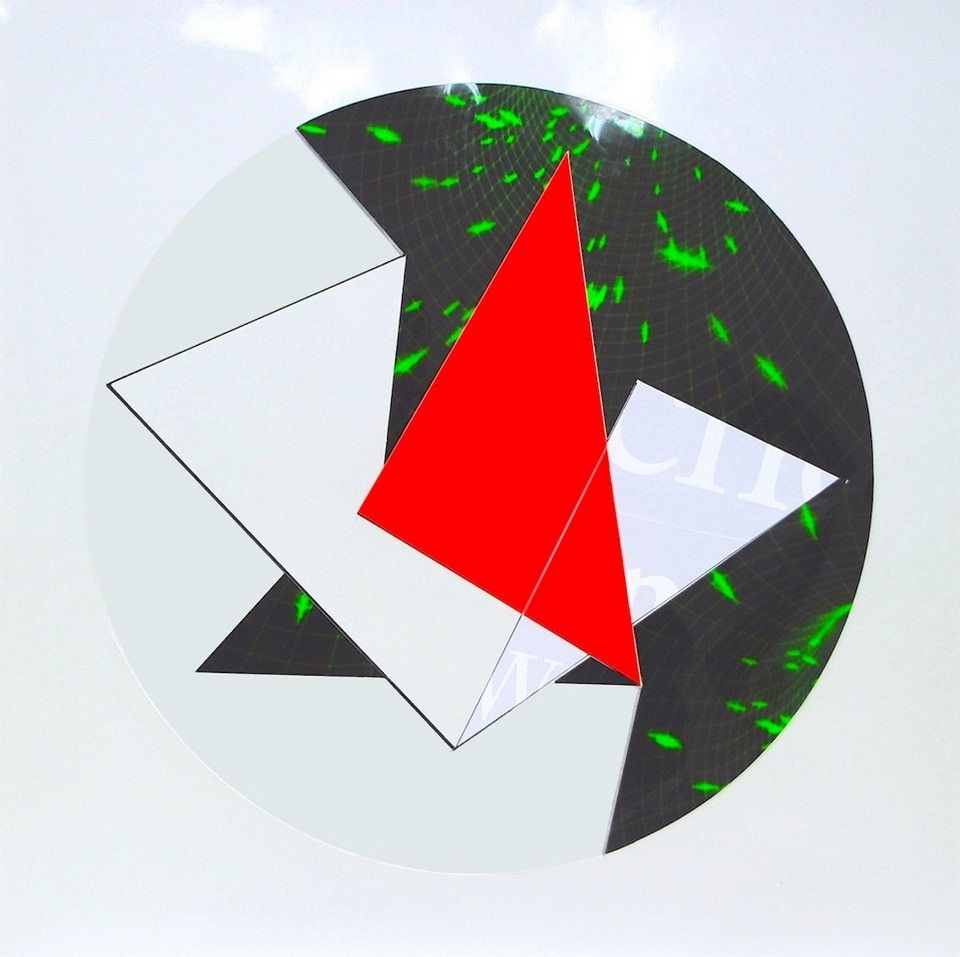 Isabelle Borges was born in Salvador, in 1966. Rio de Janeiro, Visual studied at the Parque Lage School and had as teachers Beatriz Milhazes, Daniel current, Charles Watson, among others. In 1993, immigrated to Germany, where he studied at the Academy of Art in Düsseldorf and worked as Antonio Dias atelier assistant and American artist Jack Ox, who performed a research paper about Kurt Schwitters, German dadaist. Contact with Schwitters's work had a strong influence on his artistic work, especially in his collage series.

Only this year, the artist will perform 18 solo and group exhibitions, Germany and Brazil. Isabelle also participates in the ArtRio, What happens in Rio de Janeiro, between 26 and 30 September.

Previous: Philosopher and researcher cries and laments the destruction of the National Museum
Next: Denise Milan presents solo exhibition at Lume Gallery