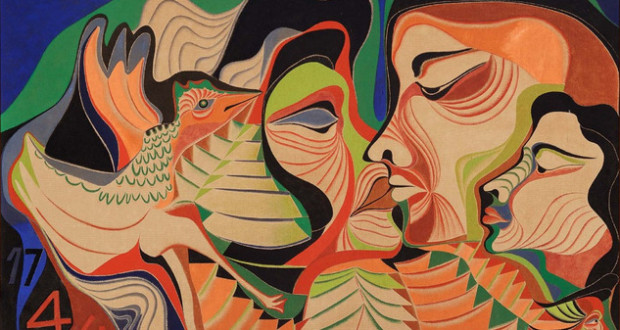 Centro Cultural Banco do Brasil São Paulo receives the extensive retrospective of Ivan Serpa, one of the most important visual artists of Brazil

“There is never anything really new. The new is something from the past that was chosen again. Or there, always, It is a resume position.” Ivan Serpa

Exhibition: from 03 of February to 12 April CCBB São Paulo

The Centro Cultural Banco do Brasil São Paulo opens on Wednesday, day 03 February, the exhibition Ivan Serpa: the concrete expression, a comprehensive retrospective one of the most important masters of the history of Brazilian art. The show features 200 works, the various stages of the artist who died prematurely (1923/1973), but left works that cover a great diversity of languages, using various techniques, becoming a reference for new paths in the national visual art.

Ivan Serpa: the concrete expression traverses the rich trajectory of the artist, exponent of Brazilian modernism through works of great relevance selected in several public and private collections.

Curated by Marcus Otter Costa and of Hélio Márcio Dias Ferreira, the show presents works from all phases and techniques used by the artist: concretism / bonding under pressure and heat / woman and beast / fo the aNobii (informal abstraction) / black (crepuscular) / on – erotica / anti-letra / Amazon / hose and geomantic.

The creative diversity and its expressions confirm the important role of Ivan Serpa in Brazilian modern art, the creation and leadership of the Front Group (Lygia Clark, Lygia Pape, Franz Weissmann, Abrahan Palatinik, Hélio Oiticica and Aluísio Coal), and through its project to spread and motivate new generations to the art, with his classes for children and adults at the Museum of Modern Art in Rio de Janeiro. Serpa's virtuosity and his broad mastery of technique and his expressive means were already recognized at the first São Paulo Biennial, in 1951, when he is considered the Best Young Painter at the art fair that has become one of the main events of the international artistic circuit.

Ivan Serpa: the concrete expression summarizes the essence of the work of this artist, despite being best known for Concretismo, also ventured for freedom of expressionism, without ever losing touch with the order and structure. It is a single exposure, An artist complex, final to rekindle the memory of this labor of Brazilian art.

"Ivan Serpa surprises even today for its extreme sensitivity, for their continued commitment to liberty that feeds the true artistic creation. While critics and theorists would charge the artist an aesthetic coherence, conveying it to a particular artistic school, Serpa responded with boldness and the characteristic detachment from real creators. Among the many teachings, the lesson Serpa in lega is that craving, this ongoing commitment to freedom and boldness that transforms human adventure into something sublime and transformative. Therefore, today and always, We need to keep in touch with the production of this exemplary artist who transforms shapes and colors in a magical kaleidoscope, multiple and righteous in his expressive language ", says Marcus de Lontra Costa, one of the exhibition's curators.

"We thank Ivan Serpa at his legacy, that left a trail of freedom in Brazilian art, of modernity to our days. remember that, in his relatively short career, eager to live and work, since childhood lived under the threat of death, but found time to teach others the power of art”, complements Hélio Márcio Dias Ferreira, researcher expert on the work of Ivan Serpa.

“trajectories courageous, such as Ivan Serpa, They stress the importance of artistic action as the defining instrument of common cultural identities, but, also, as challenge agent and subversion. In the contemporary world one must always be aware and strong, and feed on knowledge derived from the recent past, so that we can face the dilemmas and challenges of the present and future. So the biggest challenge of contemporary art is the face, and as examples Ivan Serpa, They give us the ruler and compass and teach us to overcome and win the dragons of evil ", complements Marcus Otter Costa.

The show that passed through Rio de Janeiro and Belo Horizonte arrives at CCBB São Paulo with an exclusive assembly designed to occupy the entire institution that will set it up until 12 April. After Sao Paulo, the exhibition goes to the Banco do Brasil Brasília Cultural Center. 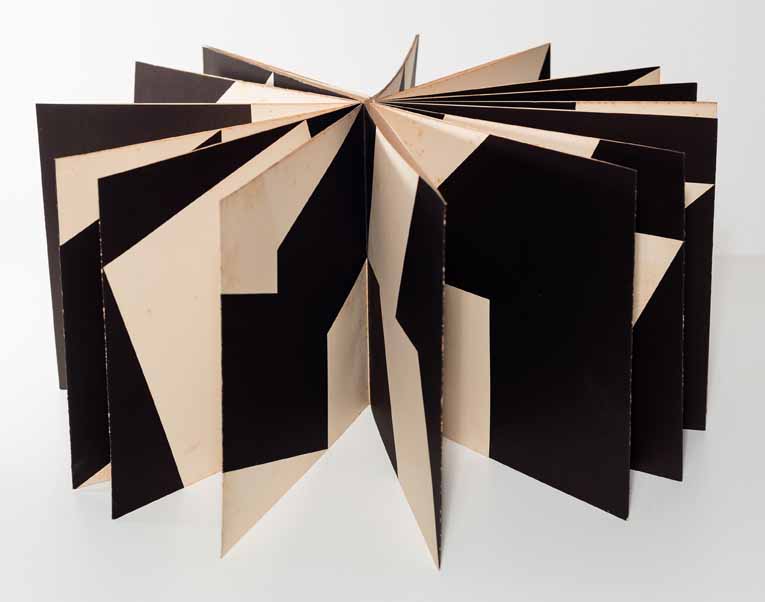 Marcus Otter Costa – former director at Parque Lage School of Visual Arts, held among other exhibits the historical exhibition "How Will You Generation 80". In 1990 assumes the direction of curator RJ MEM. Deployed MAMAM Art Museum Modern Aloisio Magalhães, in Recife. He has held numerous exhibitions in Brazil and abroad such as Niemeyer: Invention Time and Oscar Niemeyer 100 years, and great artists like Athos, Celeida Tostes, Tomie Ohtake, Franz Kracjberg etc. as well as Gilberto Chateaubriand Collection. Invited by the government of France to join the team of curators Center Georges Pompidou and the Fondation Cartier, in Paris.

In 2018 exposure Amelia Toledo - I remembered that I forgot, the CCBB São Paulo, under his curatorship won the award of the ABCA and the Paulista Association of Critics. It is currently curator of the National Industry Award – Marcantônio Vilaca SESI / CNI.

Hélio Márcio Dias Ferreira – Professor of Theater School Unirio. MA in Art History from UFRJ and PhD in Education from the UFF, with part of the studies conducted at the University Paris III - Sorbonne (France), He is the author of A History of art accessible to all and Ivan Serpa: concrete expressionist, and other art books.

Previous: Collection of short stories to be read in 2021
Next: Lighting tips to enhance your decor