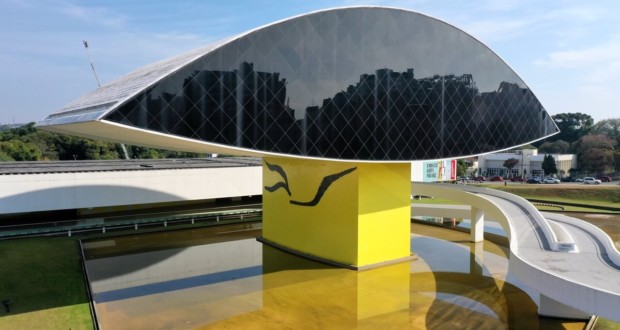 In total, are approximately 1.700 works from one of the most important and significant collections of African art objects of the century 20, which now belong to the Oscar Niemeyer Museum collection and, Consequently, to the State of Paraná.

The General Superintendent of Culture, Luciana Casagrande Pereira, celebrates the incorporation of the set of works as another milestone for MON. “É um grande privilégio para o Estado do Paraná receber um acervo tão representativo da arte africana. In addition to strengthening the importance of MON as a repository of large collections, shows the curator's sensitive eye for indistinct art, wide and diverse", says Luciana.

“The arrival of the African art collection is part of a process of consolidation of MON's benchmark, which establishes as a differential of the institution to prioritize the collection of art from Paraná and Brazil and to expand its non-Eurocentric view of Latin American art, Asian and African”, explains the CEO of MON, Juliana Vosnika. "We are incessantly seeking to increase the collection, pois aí está a alma de um museu, its essence", comments.

Largest art museum in Latin America in built area, with 35 thousand square meters, MON has tripled its collection in recent years. since it opened, in 2002, and up 2015, o MON contava com cerca de 3 mil obras. Currently, has more than 9.300 works in your collection. 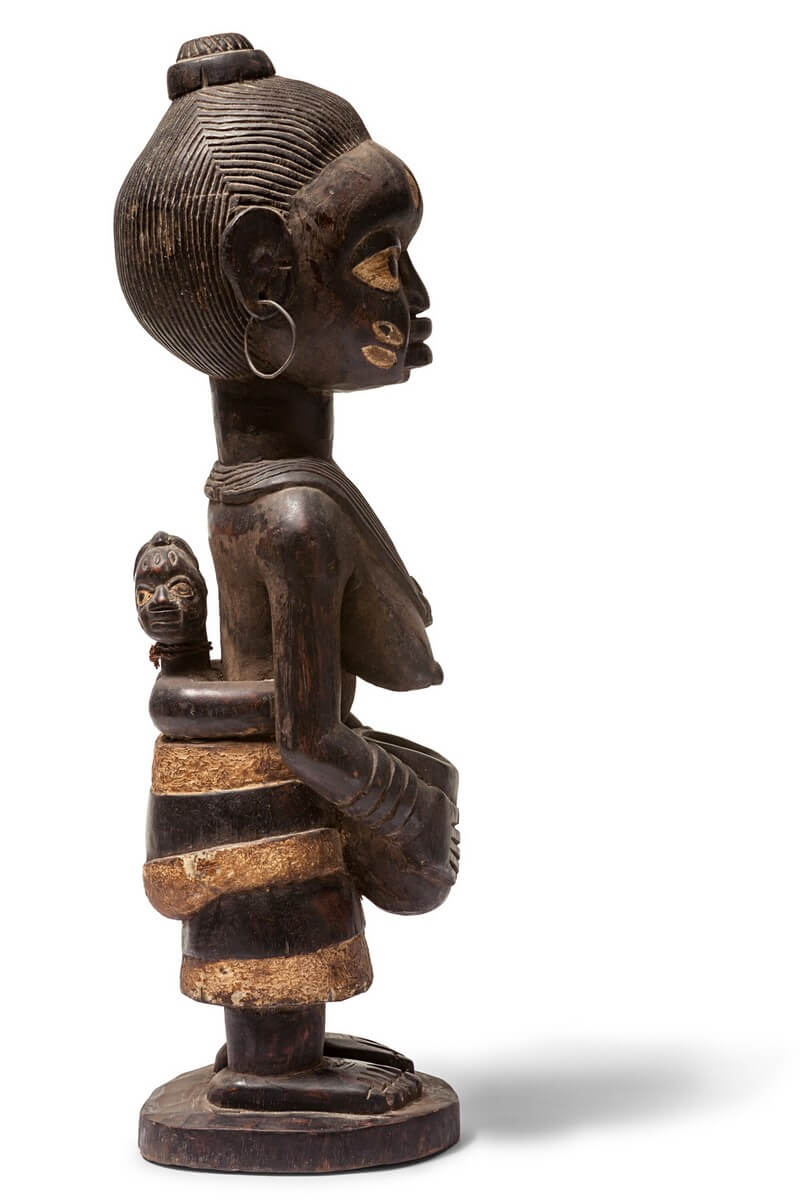 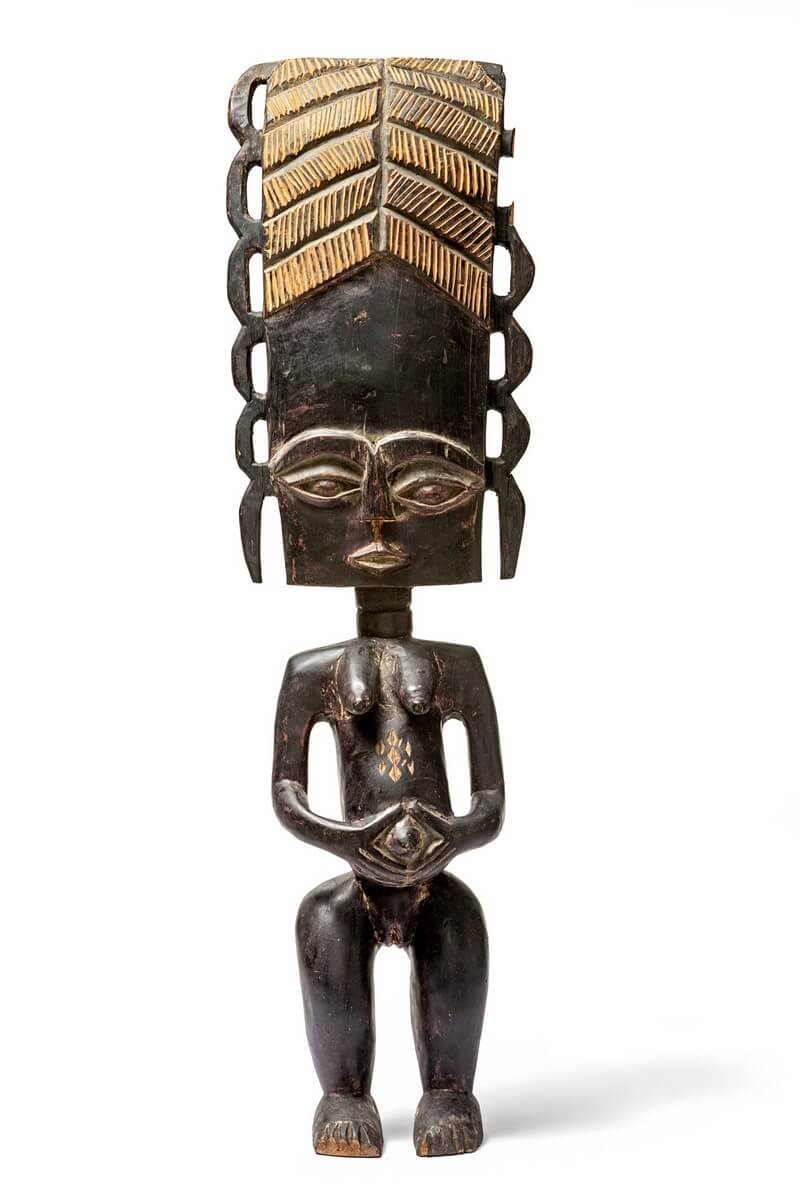 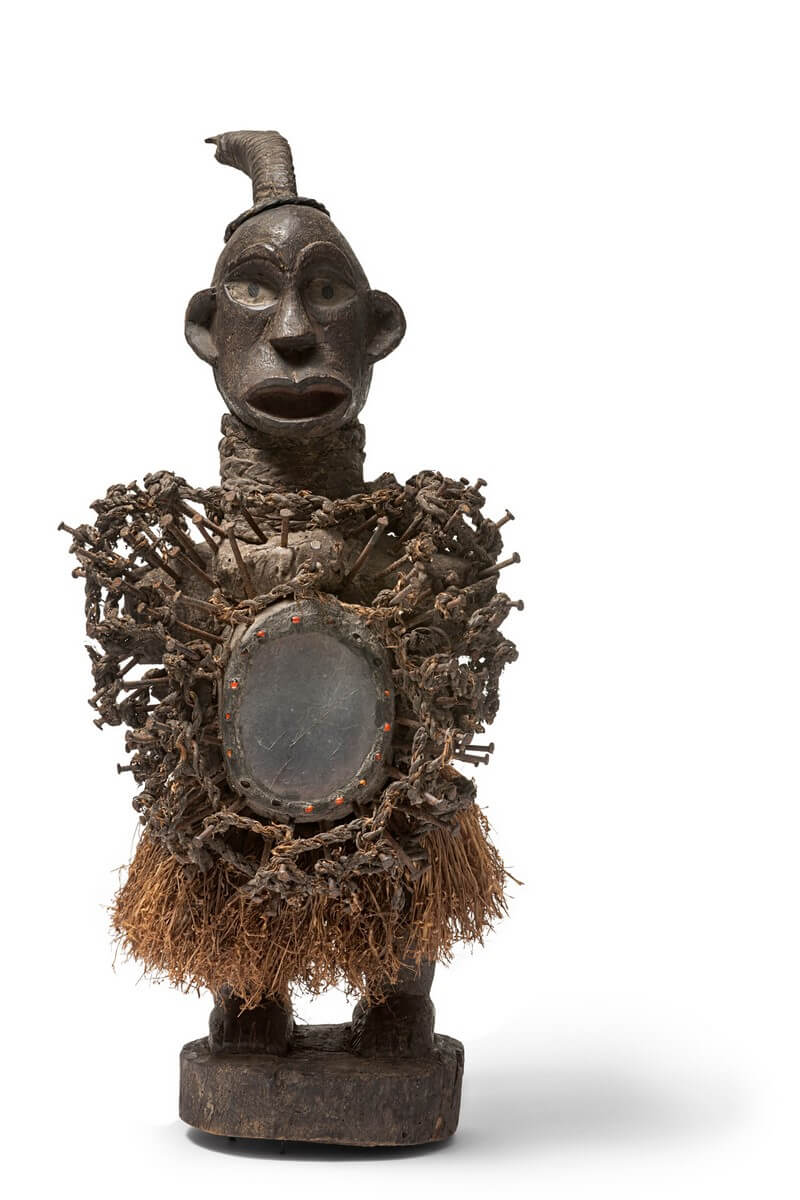 According to the curator of the exhibition “Africa, Artistic Expressions of a Continent”, Renato Araujo da Silva, the works donated to MON were acquired over more than 50 years by the couple Ivani and Jorge Yunes, holders of one of the largest art collections in Brazil.

"With the exhibition of objects from such different cultural heritages, here we find an important point in common: inside the museum, these arts are raised to the same artistic platform, equaling African art to the level of world art”, says. "Here's a way to honor the visual ancestry of the past and open new plantings, routes and perspectives of this art in the future”, comments Renato.

The works originate from countries such as Côte d'Ivoire, Mali, Nigeria, Cameroon, Gabon, Angola, Democratic Republic of Congo and Mozambique, among others.

Renato Araújo da Silva is a historian in Philosophy from the University of São Paulo and co-author, among other published works, from the book “Africa in Arts”. Curator and researcher, atuou no Museu Afro e realizou outras exhibitions in museums, such as the Sacred Art of São Paulo. 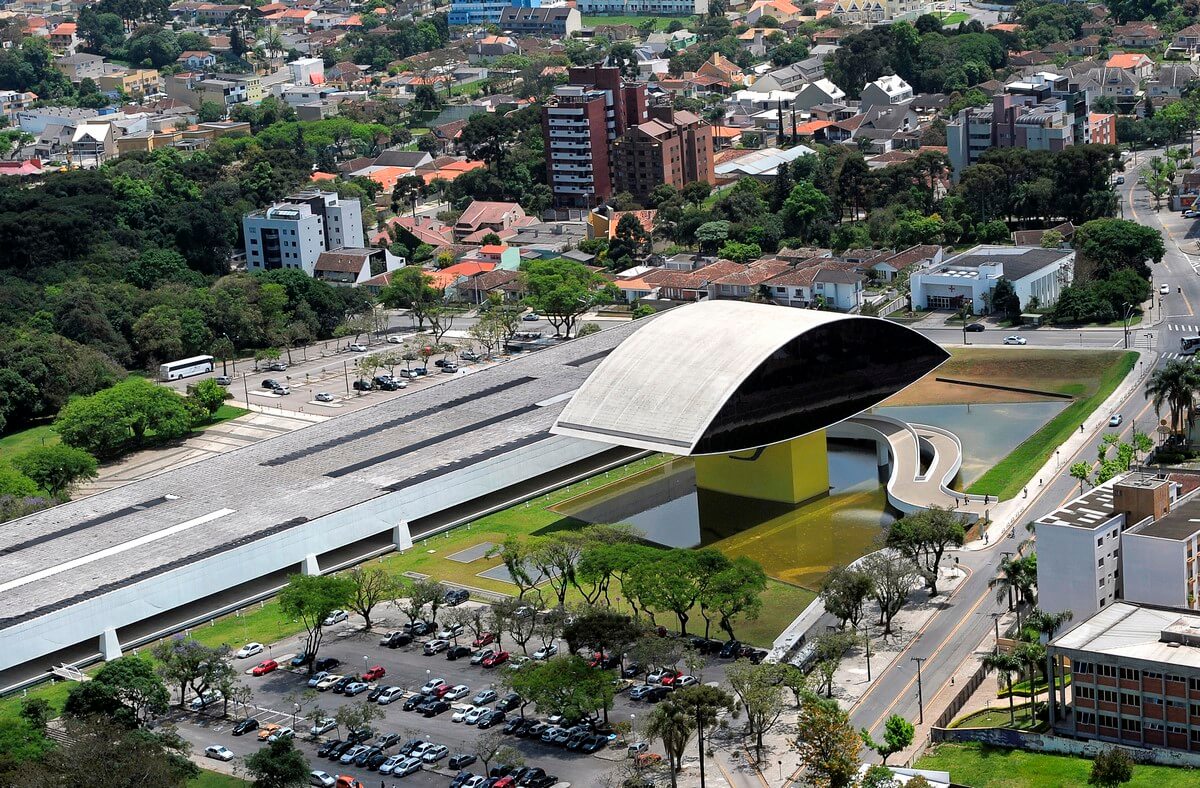 The Oscar Niemeyer Museum (MON) belongs to the State of Paraná. The institution houses important references of national and international artistic production in the areas of visual arts, architecture and design, in addition to the most significant Asian collection in Latin America. In total, o acervo conta com mais de 9 mil peças, housed in a space greater than 35 1000 square meters of built area, being 17 thousand square meters of exhibition area, what makes MON the largest art museum in Latin America. The main sponsors of the institution, companies that believe in the transforming role of art and culture, are: Copel, Sanepar, Volvo Latin America Group and Anaconda Mill.