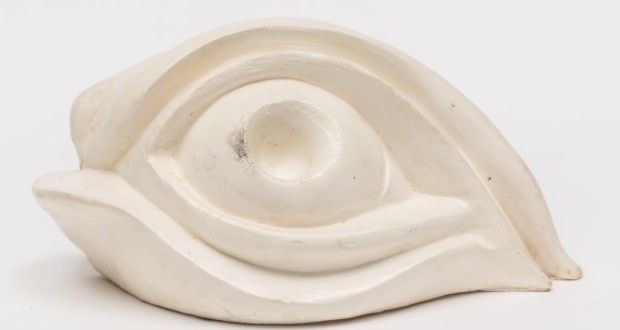 The Museu de Arte do Rio, under the management of the Institute Odeon, opens to the public on 16 November the exhibition "Women in the Collection SEA". In dialogue with the World Women Festival (Women of the World), which the SEA is strategic partner, the show presents a clipping works over 150 historical and contemporary artists, Brazilian and foreign, included in the acquis. Are present artists such as Tarsila do Amaral, Tomie Ohtake, Beatriz Milhazes, Friendly Fire, Marie Nivouliès Pierrefort, Abigail de Andrade, Louise Bourgeois, neide Sá, Jenny Holzer, Leila Danziger, Vania Mignone and Celia Euvaldo.

For the first time in the history of SEA, curated was performed from a collaborative process involving some 30 women of all sectors museum, between security, receptionists, producing, administrative assistants and general services, lawyers, journalists, designers, museólogas and management. In a series of meetings over two months, under the guidance of the content team, the officials exchanged experiences of life and work, They talked about the feminine universe and about the multiple representations of women in art, in cultural spaces, in the family and society.

The group was also introduced to the concept of the exhibition and a series of works by women artists featured in the collection SEA. And experienced curatorial exercises, selecting works according to the mapped desires and concepts in meetings and guiding the exhibition curator. "Women in the Collection SEA" is divided into six significant core: Portrait / Representation, Political body, geographies Cross, City and Landscape, Abstraction and Poetics.

“Where did the idea of ​​the exhibition, I thought we could not miss the opportunity to engage the SEA employees in a collaborative curatorial process, flatter, of mutual listening around the issues of being a woman and that is to make a show of women artists. The board accepted the suggestion and then we together debruçamos on the works of the collection, exchange experiences and knowledge, shared concerns. The SEA is still alive and pulsating in the hand of these women, breaking paradigms and inventing new ways of doing curatorial”, explica Amanda Good, SEA Content Coordinator, anticipating that a video on the process, with images of meetings and testimonies of employees, It can be seen on display.

According to the executive director of the museum, Eleonora Santa Rosa, this exhibition is of some special meanings. "The first is part of the special program of the Women Festival, with all the power you will have this event. In second place, What this experiment gave the female functional body SEA. It was very important, because the museum for the first time experienced an exhibition of spinning really base, discussing who sometimes have nothing to do with the curatorial work is done as an exhibition. At the same time these curatorial creation of laboratories have also opened an extraordinary dimension of personal accounts. So exhibition is being amalgamated not only by a professional cut, frio, “curatorial”, but part of a much larger stock, involving a perception of this collection, another look at the assembly of this collection in a given space and, more than that, the belt around this exhibition from the perspective of personal reflection, reflection of individual stories, narratives of these stories and how it can be designed that show”. 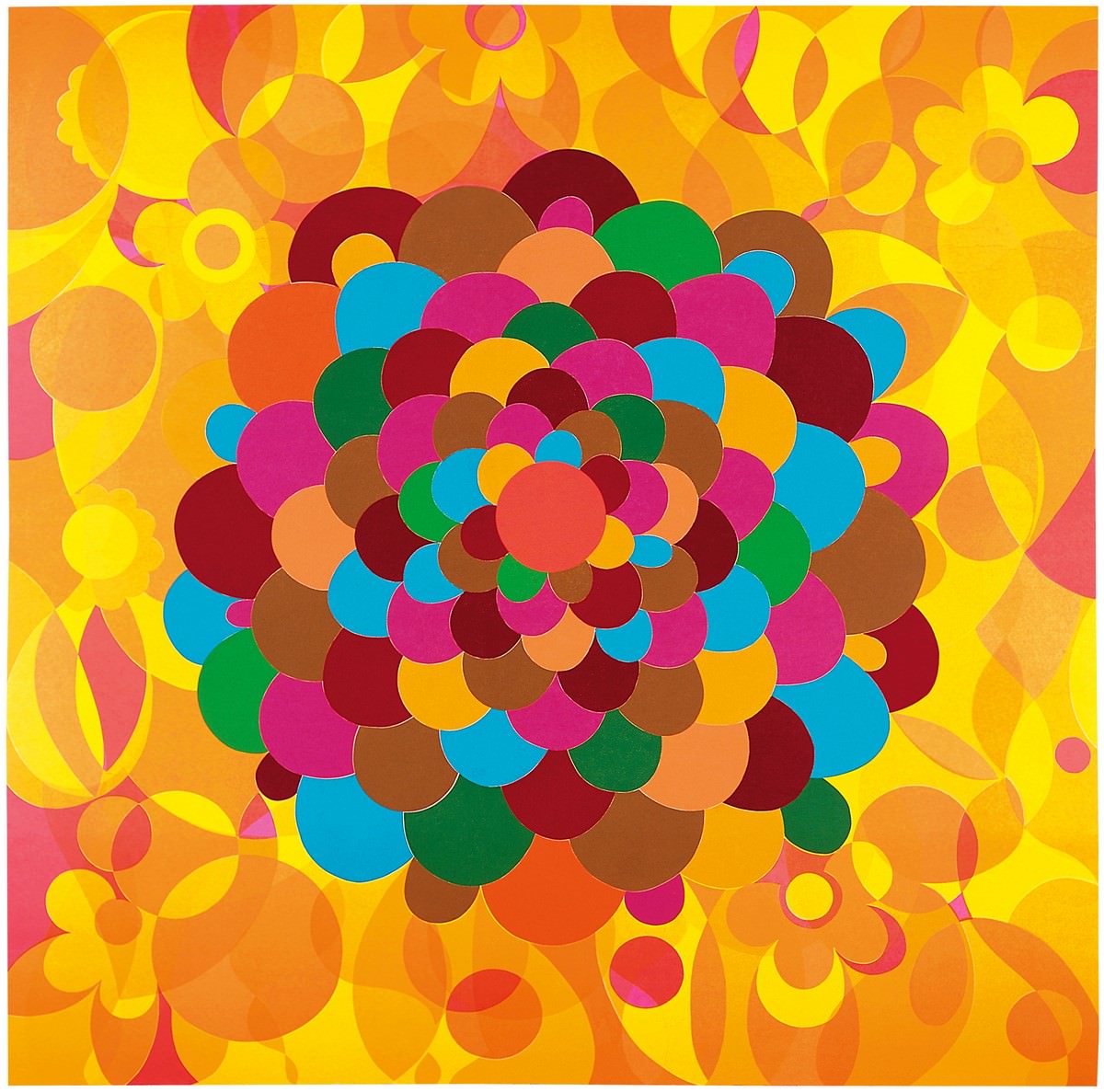 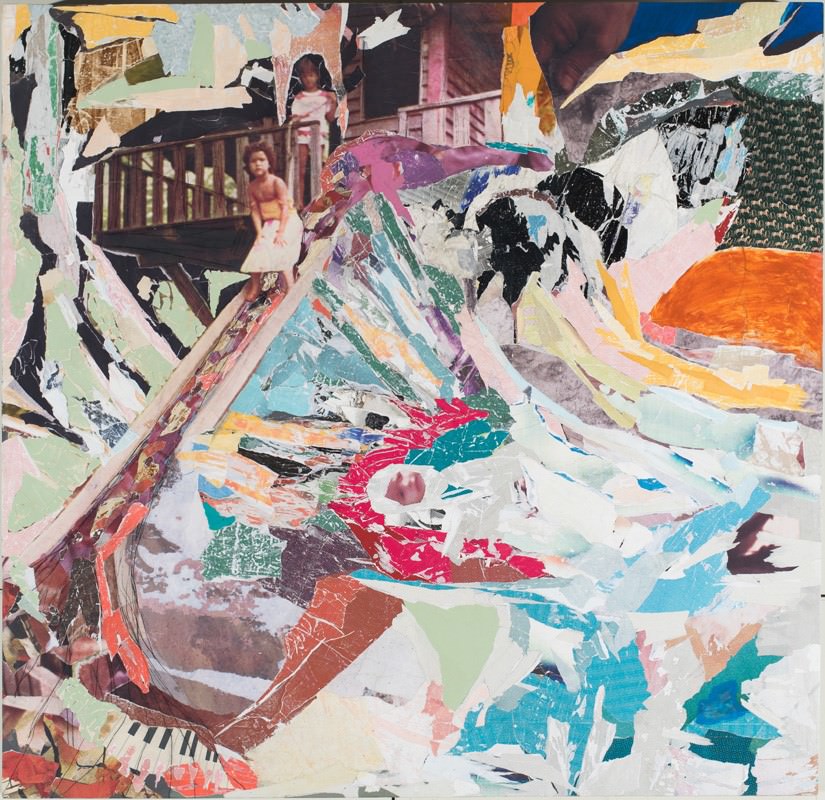 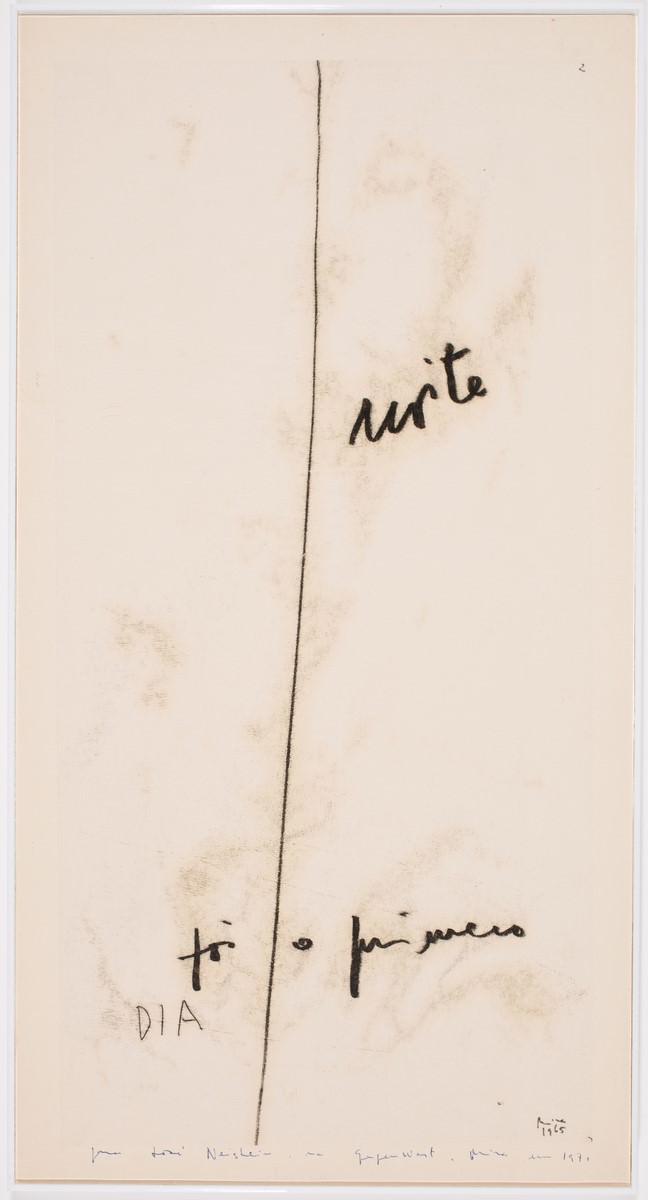