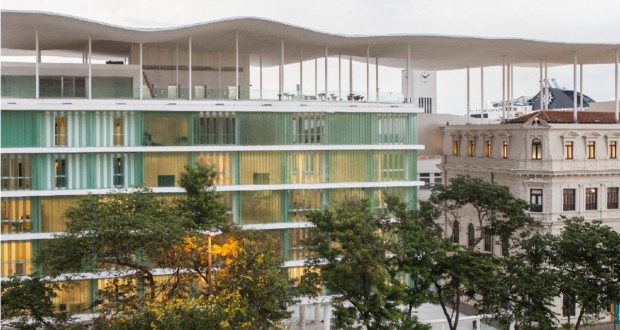 The Rio Art Museum - MAR was a gift to the Rio de Janeiro, opened in the city's anniversary day, on the 1st of March 2013. Seven years later, the institution contributed to the change of scenery and return of locals and tourists to the port area, to democratize access to culture - is autointitulando a suburban museum - and boasts a large collection of works and documents investigating the Brazil, fully formed by grants. To discuss what the museum is today - after the crisis facing the end of last year - and think the future of the institution, Odeon Institute, responsible for managing the equipment since its opening, # promotes Meeting Mare. The event takes place on 12 February, the 3:00 pm to 8:00 pm, and has curated and planning of the Living Museum.

"The tide # Meeting is a celebration of everything we have achieved during these 7 years, even at low tide times, maintaining constant dialogue with our neighbors, the public and the artists through various actions, "says Carlos Gradim, CEO of Odeon Institute, which will open the event with a speech based on the indicators that make MAR one of the most important cultural facilities in the country. To get an idea to date have been held 64 exhibitions and over 3 million people visited the museum.

Attend the Meeting names like Marcelo Campos (chief curator of SEA), the Municipal Secretary of Culture, Adolfo Konder, the writer Heloisa Buarque de Hollanda (University of Broken), the artist Rosana Palazyan, one of the movement's coordinating VIVE MAR and Ricardo Piquet, president of IDG (OS that manages the Museum of Tomorrow). Divided into three discussion panels, The event addresses issues such as Art, Education & Community; Excellence in Management, Financial Sustainability Innovation and Challenges; and Future Challenges. The program is open to the public and has free admission.

16h15 to 17:15 – Panel 2 #Mare Excellence in management, innovation and challenges of financial sustainability

19h to 20h – Celebration # MAR7Anos: Reception and Closing the Foyer:

Previous: "Angels in Art Gallery 37 Parallel", by Edmundo Cavalcanti
Next: Fabiano de Abreu launches book that says that anyone can be famous 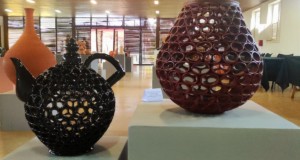 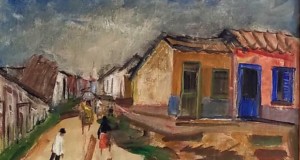 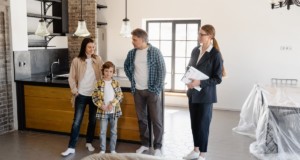