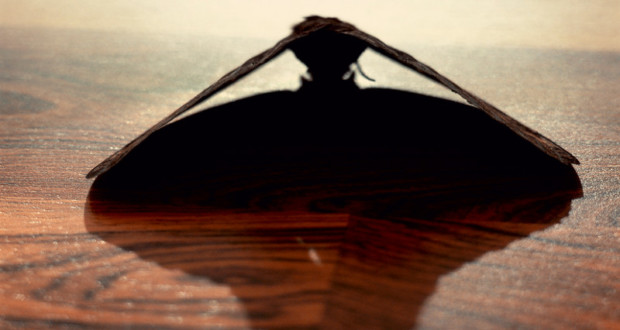 Gaucho artist showcase, that debut day 30/9 and integrates the Bienal de Arte de Curitiba,
speaking of things that only we can see when we look a little aside ",
According to author. Curating is Agnaldo Farias

Juliana Stein sets show that inaugurates day 30 September in the Oscar Niemeyer Museum, in Curitiba, as "an attempt to articulate spaces of photography around the opaque sense of things that escape and we are more than we can write about them."

The images taken by Juliana lenses are ground of experimentation and reading poetry, that leads naturally to a consideration of the processes of production and reading of the photographic image.

The exhibited works analyze the relationships between the words and the images from questions like: There is an image for each word? Is there a word for each image?

– The photo has this character of dash, being in front of the object and, in spite of this, working inside a circuit while something you lack -Juliana argues. – The photographic image is the record of something, But what? -causes. 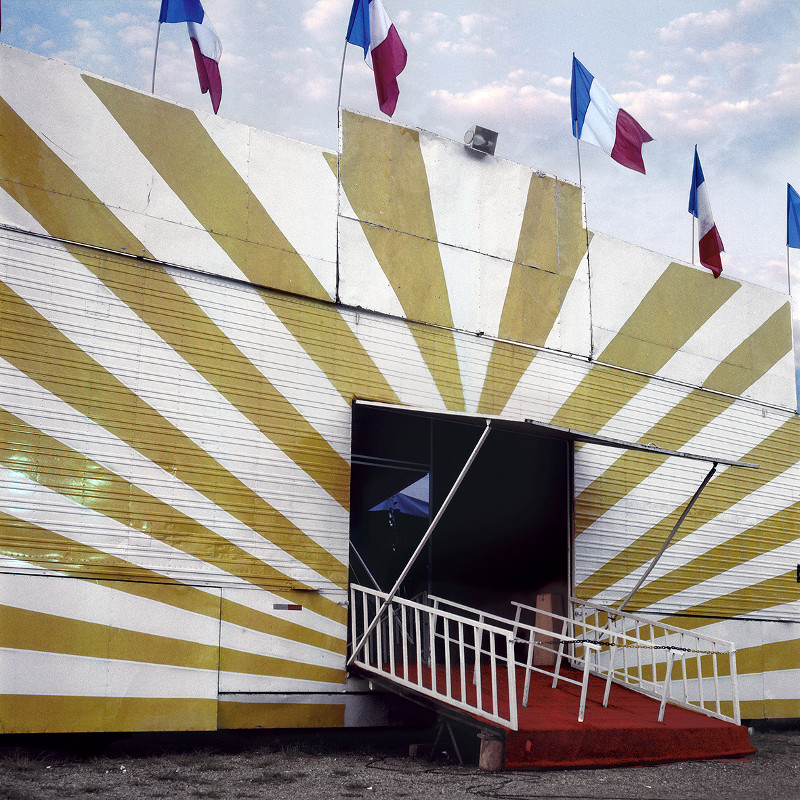 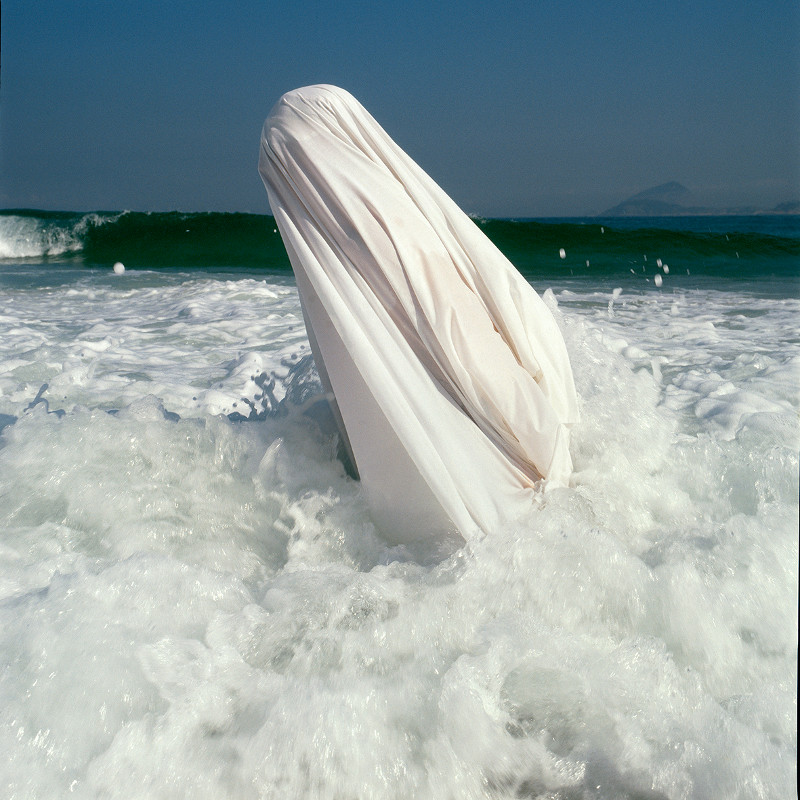 Between the night and the visible into the invisible

For Juliana Stein, talking and saying are not the same thing. – In my words there is always more than I mean, and always something else. It's like follow the night things, especially those in which the sense is a risk and cannot be predicted, because it's always beyond. To tell the truth, that's not all because the words are missing -concludes.

Not understand gives criticism of art, writer and independent curator Adriana Almada, of Paraguay, “Juliana approach Stein transcends visual condition to create a zone of silence that gives the photo a character of indication: shows the visible particle of a great invisible -reflects. – To ela (Juliana), shooting is a practice quest, of exploitation in a sort of loose productive, in this "let yourself go" by characters and situations that, Once translated into images, stimulate the perception since the bass tones to the colour -plays Adriana. 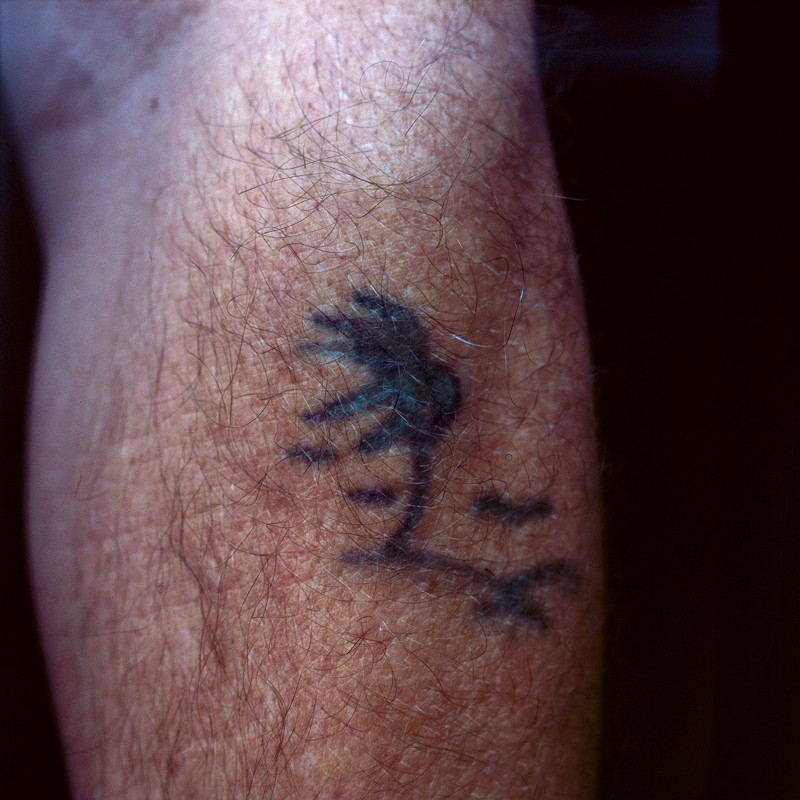 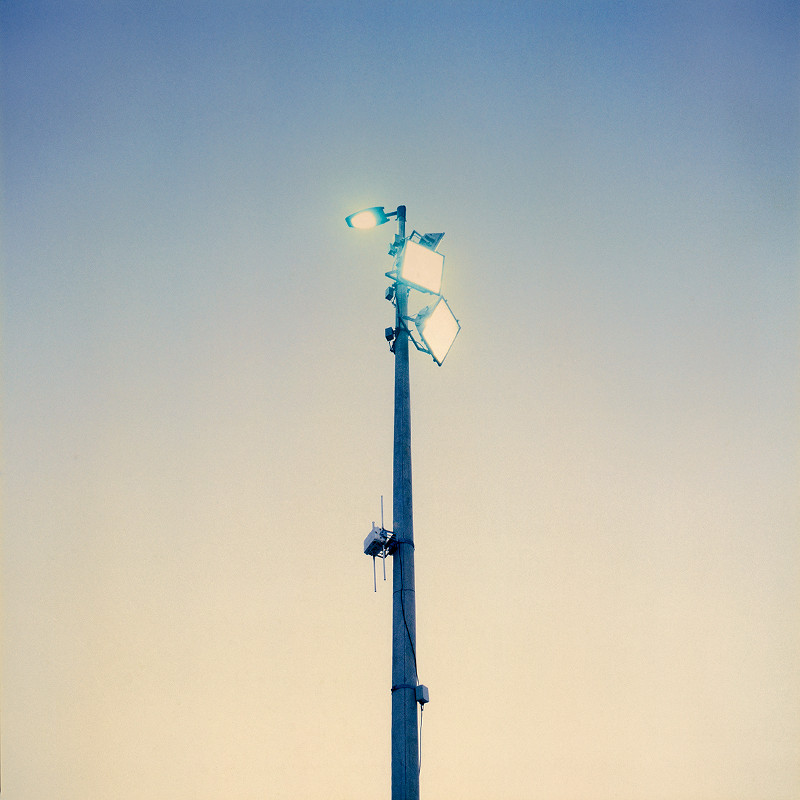 Juliana Stein was born in Passo Fundo/RS, He graduated in psychology from UFPR in 1992, lived for two years in Florence and Venice (where has art history, watercolor and drawing technique) and works with photography since the late 1990. With a work widely known in Brazil and abroad, participated in the 55to International Biennial of Venice, of 29to São Paulo biennial and exhibited at Crone Gallery in Berlin, the ShangART Gallery in Shanghai and at the Carreau du Temple, in Paris.

Agnaldo Farias, one of the curators and art critics of Brazil's most recognized, answers currently curator of the Oscar Niemeyer Museum. He commanded the 29th Bienal de São Paulo in 2011 and has performed numerous for the Museum of contemporary art and the Instituto Tomie Ohtake, in São Paulo; for the Museum of modern art, in Rio de Janeiro; for the Oscar Niemeyer Museum, in Curitiba; and for the Art Museum of Rio Grande do Sul, among others. Is also a professor at the Faculty of architecture and urbanism of the University of São Paulo.

Previous: Renan Cepeda workshop “The light in his hand-an introduction to Light Painting”
Next: Baby Doll – every woman can be a doll

Art in Dialogue Project, in Quarantine, with Cláudio Valério 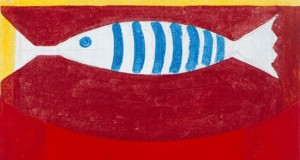