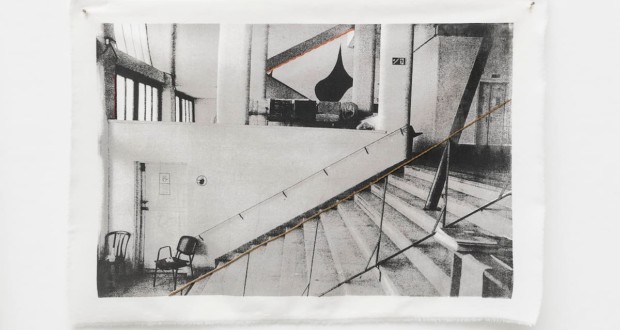 In a fundraising action for the cultural center's annual budget supporters offer dinner, chef prepared Paola Carosella, for families in the neighborhood of Bom Retiro in a vulnerable situation social. Employees will receive an unpublished work, of editing limited, photographer Mauro Restiffe in partnership with a Cooperativa Emprendedoras Sin Fronteras

Opportunity to celebrate the PEOPLE'S HOUSE and its wide performance with part of the community that makes its functioning possible, the event annual collection, that counts since 2016 with artists, entrepreneurs, liberal professionals and community and third sector leaders, guarantees about 20% of the annual budget of the cultural center installed on Rua Três Rios in the neighborhood of Bom Retiro, downtown São Paulo.

The party, that always offers the network of supporters a collective and memorable experience, arrives in 2021 in a different way. If in previous years there were dinners and in-person shows (Ricardo heart, Caetano Veloso and Gregório Duvivier) in itself PEOPLE'S HOUSE, last year, because of the pandemic, supporters received dinners at their homes and actress Fernanda Montenegro recorded an exclusive statement telling her memories about TAIB, the theater of the cultural center, and recited the traditional Hymn of the Partisans.

However, in 2021 the roles will be reversed. The supporters will offer the dinner to families in the neighborhood of Bom Retiro in a situation of social vulnerability. Chef Paola Carosella will serve 250 neighborhood families, which represents about a thousand people, among children, adults and seniors already registered in actions of the PEOPLE'S HOUSE on the community articulation front, started in March 2020. The meals will be prepared with organic food produced by farming families in the Parelheiros region, in the far south of São Paulo.

"Every year, the challenge comes to us to do something different and with the same quality as previous fundraising events. Let's adapt to the current situation with respect and care for everyone involved.. In the last two years of the pandemic, two complementary events. One for our partners, with dinners carefully packaged and delivered to their homes. This year, we reverse roles and give this experience to our less favored neighbors. A great chain of affection is thus formed", Susana Steinbruch account, who signs the artistic direction of the event since 2020 and has been a member of the organizing committee since the first edition.

Already for Benjamin Seroussi, CEO of PEOPLE'S HOUSE, the event strengthens a production chain ensuring food safety for both those who consume and those who produce. "The dinners will be delivered to pensions, tenements and villages in the neighborhood by the hands of volunteers, who work at Casa do Povo throughout the year and know our neighborhood very well”, He explains. 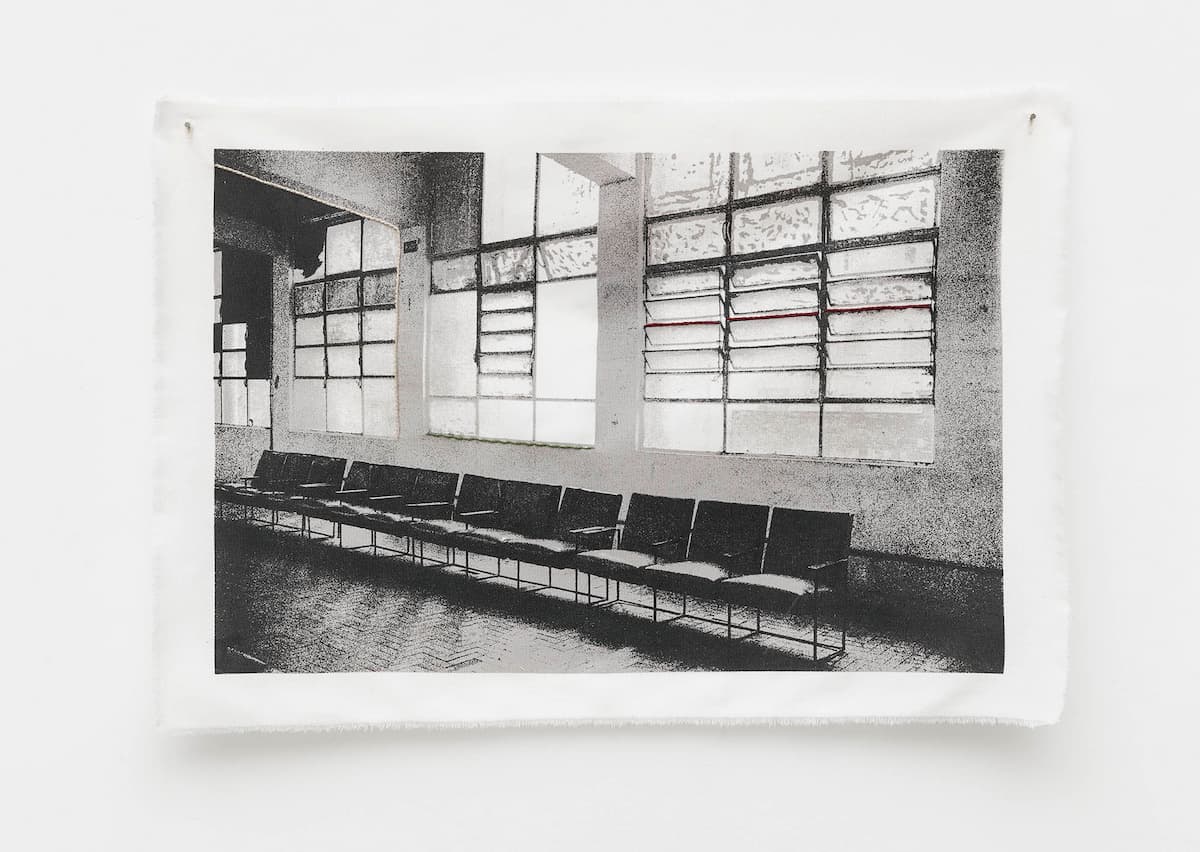 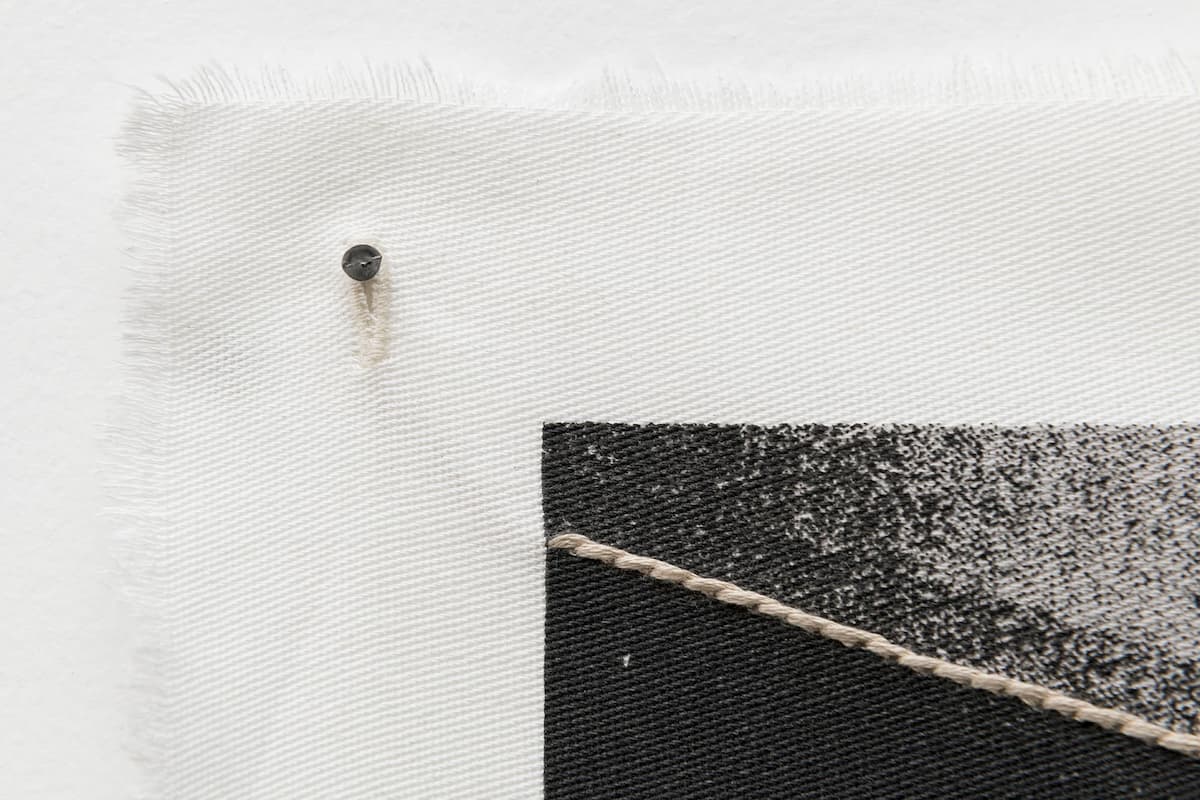 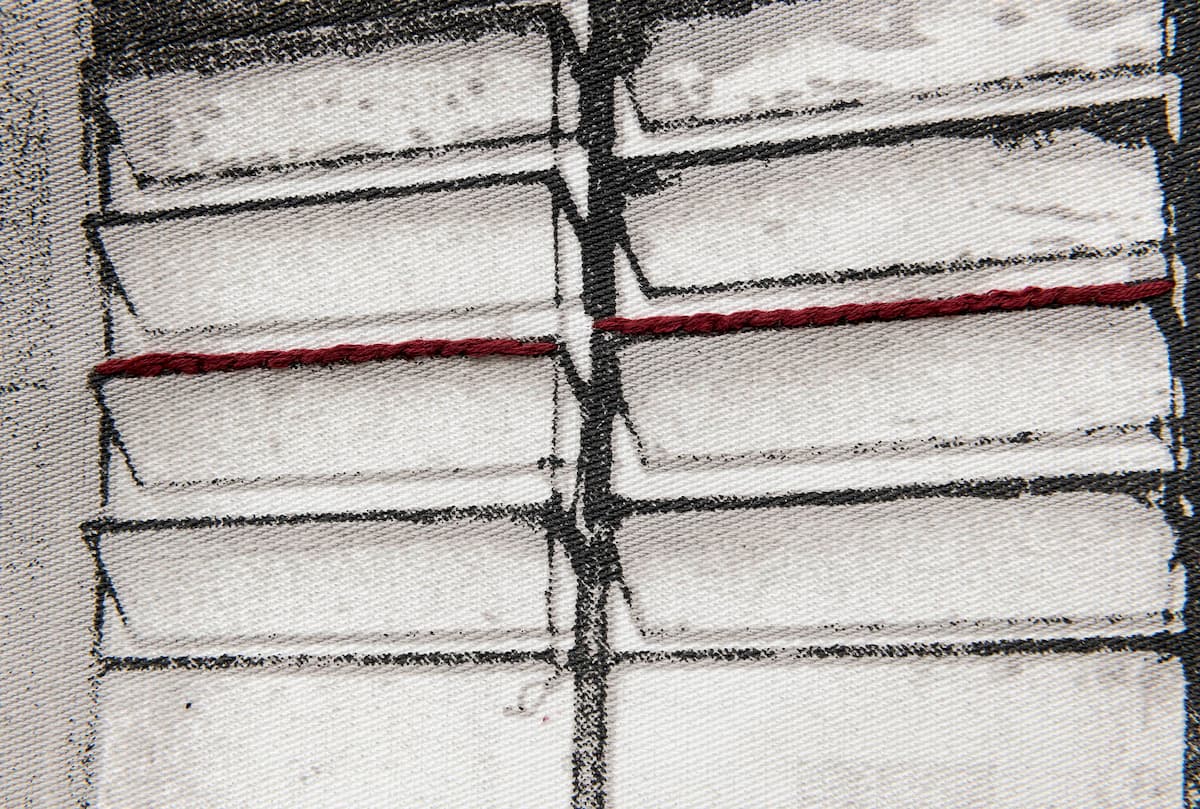 Supporters who purchase invitations, in addition to offering dinners for the Bom Retiro community, will receive an unpublished work, limited edition, by photographer Mauro Restiffe in collaboration with Cooperativa Emprendedoras Sin Fronteras (CESF), one of the groups that work in PEOPLE'S HOUSE formed by Bolivian immigrant women seamstresses, Paraguayans and Peruvians living in Bom Retiro.

Having the building of PEOPLE'S HOUSE as a character, Mauro Restiffe recorded numerous images of space with his analog lenses from which five images were chosen for this project. From the printing of these images on fabric – an unprecedented support for the artist –, CESF members will make unique interventions and embroidery manuals co-creating with Restiffe. The works measure about 43 x 64 cm and will be available only on the occasion of the benefit project in the circulation of 81 + 5Not (artist proof) each.

dinner for 250 families from Bom Retiro will be delivered on the day 8 November. Supporters will receive their works between days 15 and 20 November.

The fundraising event of 2021 has the support of Shoulder, and partnership with FIT, Onebox and Agroecological Fund. No case da Shoulder, the relationship with the PEOPLE'S HOUSE born from a partnership for the production of protective masks at the beginning of the pandemic, but unfolded into other projects. To 2022, the brand plans a special action that will feature the handcrafted work of the Cooperative Sin Fronteras seamstresses who will be the protagonists of one of the collections. “We immediately thought of inviting them to collaborate with us on a project that mixes art, fashion and dream – in addition to providing a moment of union for families in the neighborhood that houses our factory. This is a project that certainly reflects our desire for a happier city” says Maria Zenaide Carvalho, Shoulder Sustainability Manager.

About the House of the People

Cultural center that revisits and reinvents notions of culture, community and memory. Founded from a non-profit cultural association right after World War II, in 1946, the Casa do Povo was built by the collective effort of a portion of the Jewish community then called "progressive", from Eastern Europe, politically engaged and mostly installed in the neighborhood of Bom Retiro. Space was born of a double desire: to honor those who died in the Nazi concentration camps and create a space that would bring together the most varied associations that had been born here, in the international struggle against fascism – thus aiming to continue the secular and humanist Jewish culture that Nazi-fascism tried to silence in Europe.

Inhabited by a dozen groups, movements and collectives, some decades ago and others more recent, Casa do Povo acts in the expanded field of culture. Your transdisciplinary programming, procedural and engaged understands art as a critical tool within a process of social transformation. No fixed schedule and flexible hours, Casa do Povo adapts to the needs of each project, in order to meet both neighborhood associations and out-of-standard artistic proposals. Your work axes (memory, collective and engaged practices, dialogue and involvement with their surroundings) are thought from the contemporary context in direct relation to its historical premises, Jewish and Humanists. In this endeavor, the audience is not targeted, but active participant that, besides visiting, also proposes activities making the space a meeting place, of training and experimentation: a living monument, a place to remember is to act.

Contributions for participation in an annual fundraising event.

R$ 9.000,00 – 1 set of 5 works by Mauro Restiffe and Cooperative Entrepreneurs Without Borders.

R$ 1.800,00 – 1 work by Mauro Restiffe and Cooperative Entrepreneurs Without Borders.

Corporate sponsorship - companies can combine their brands with this cause through direct investment and/or assignment of services or products. Get to know all sponsorship fees and counterparts here.

All supporters will have their names published in our thank you letter (save those who chose to remain anonymous).

Previous: SPITI. opens with auction of Regina Pinho de Almeida's collection
Next: Round 6 is the most watched series in the history of Netflix. And this is a reason for concern for parents and educators