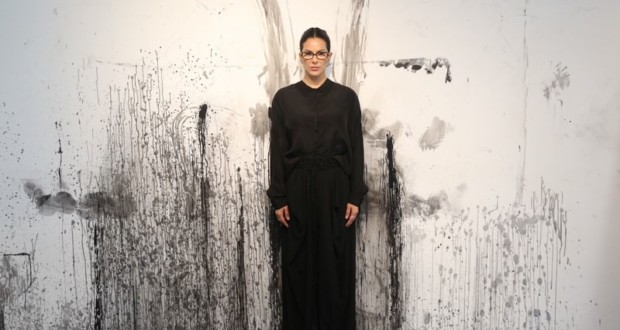 Paula Klien exposes, at the same time, unpublished works in London and Berlin, in September

After individual in the German capital, in February, and participation in Clio Art Fair, in NYC, and in arteBA, in Buenos Aires, the brazilian artist back to present your work in Europe using painting in Nanjing

Only brazilian taking part in the Conference "Asia On My Mind" on aquabitArt gallery, Berlin, from 4 to 20 August, the artist Paula Klien follows treading with your recent international success career in Visual Arts circuit, After enshrining in the business of photography. His prolific year – started with the individual "Invisibilities", in Augustrasse, reference in the Berlin Arts circuit, followed by your participation in the Clio Art Fair (New York) and at 26° edition of arteBA (Art of Buenos Aires), by Emma Thomas art gallery – will be toasted with still two more international exhibitions, at the same time, from 14 to 17 on Sep: at SaatchiGallery, considered one of the largest and most important art galleries of London, participating with five works, four previously unreleased; and again in Berlin, This time participating in the Positions Berlin Art Fair, with three works, two of them previously unreleased. The event will bring together select international galleries, the most important modern and contemporary art in the world.

Back to your first art, Paula Klien the universe of the arts and how research is in the ancient tradition of Nanjing, a counterpoint to your experience with the production of images by means of technical devices and machines. In their new experiences, light and shadow become support base for the monochrome abstractions and streamed. Conceptually, the research is in the field of art & spirituality, where the processes are tools to search for transcendence, timelessness, silence and delivery. In the experience between spontaneity and control, between action and non-action, the visible and the invisible, the forms are unpredictable and without limits, without borders, wheels of chance. 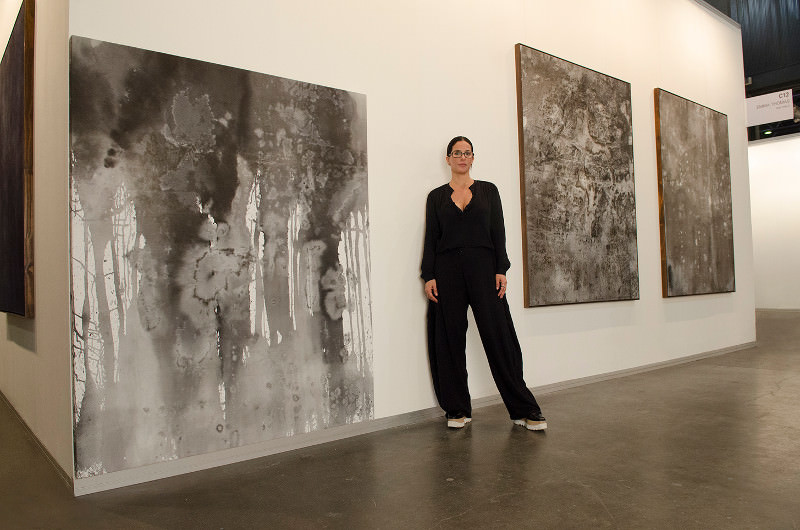 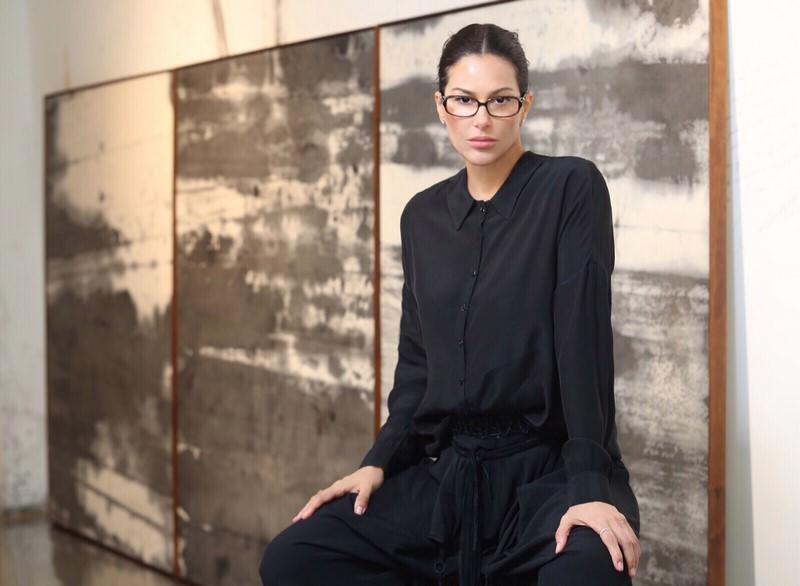 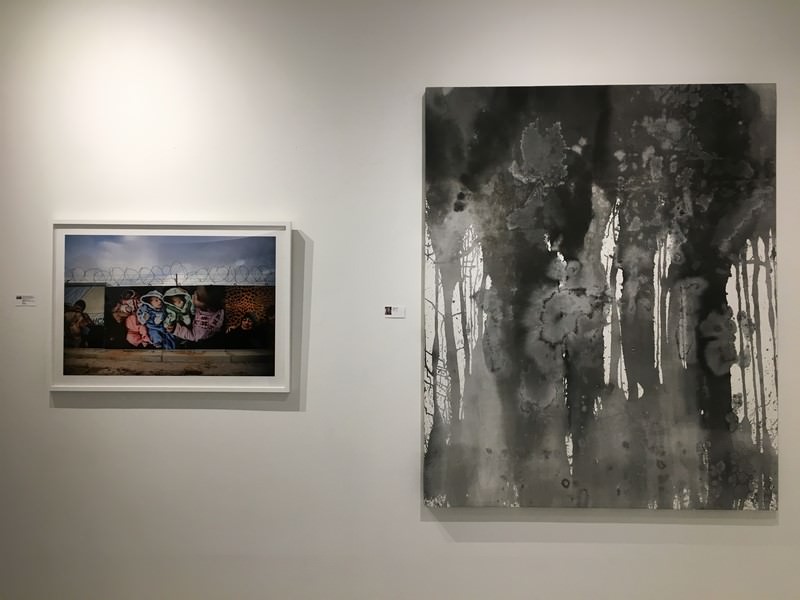 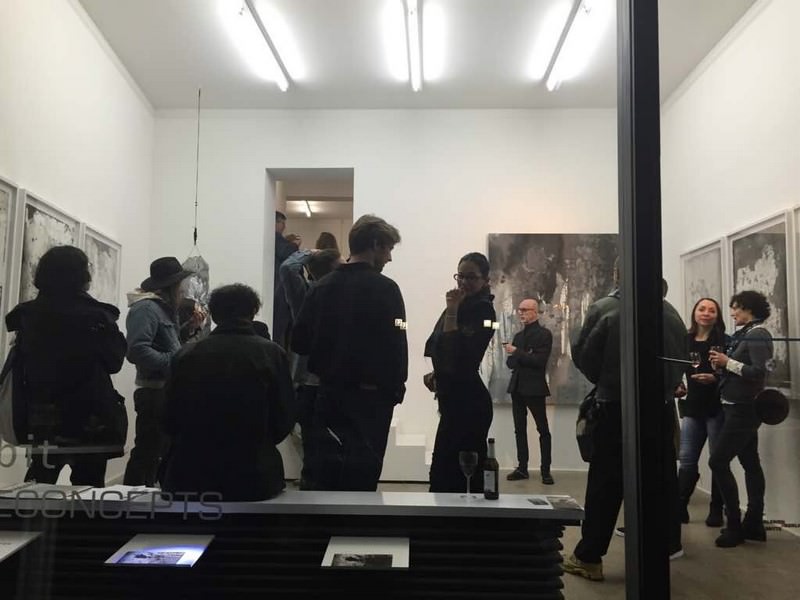 
‘ works-events’ reveal the intangible mysteries explored by the artist. In your lyrical abstractionism, screens and three-dimensional objects materialize so homogeneous and elegant, treading, however, raw lines and devoid of props. With the proposal of re-reading the traditional ' Chinese Ink Painting ', Paula Klien developed a personal technique, making a work whose contemporary classical version originates in the influences of Taoist doctrine in China, the principle of let it flow. 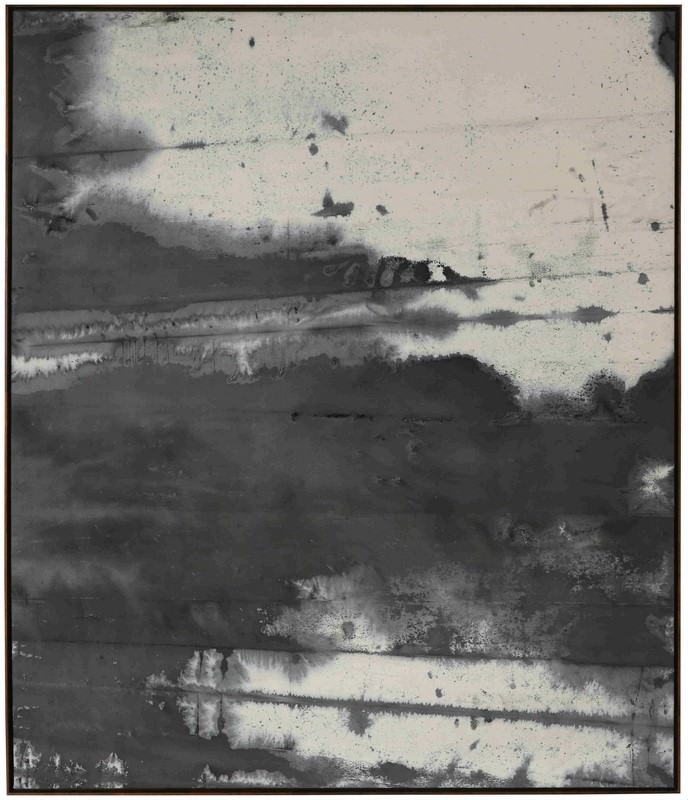 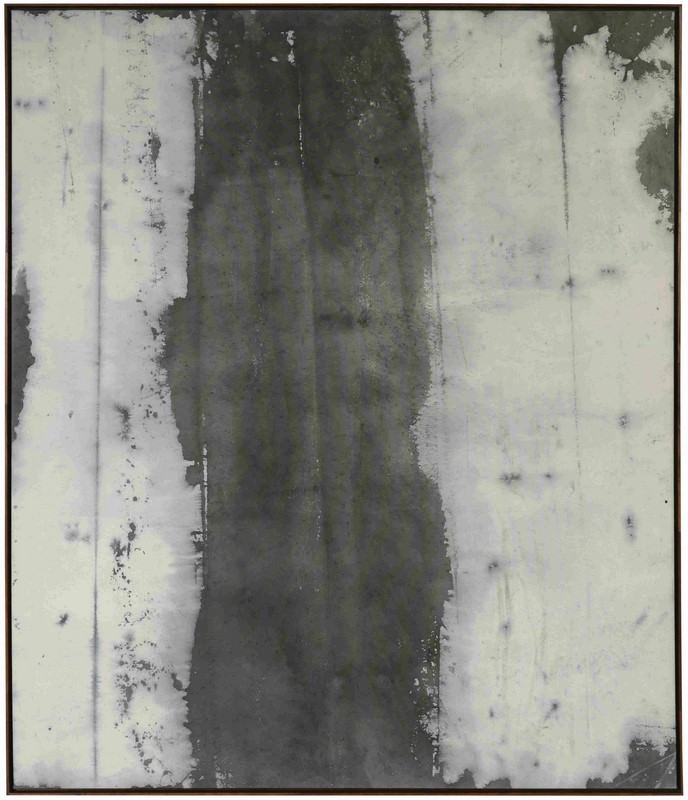 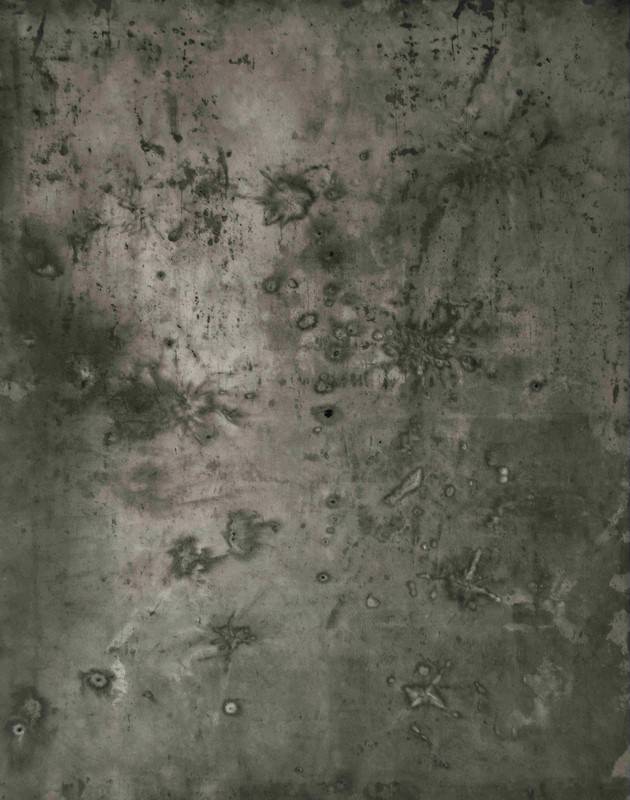 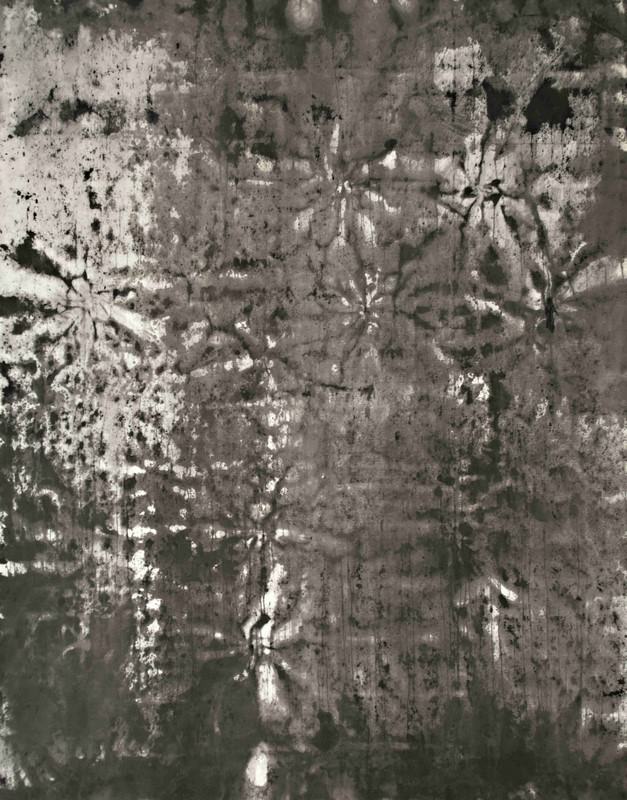