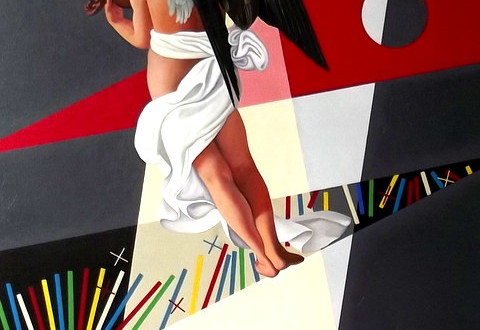 ArtWork "The practitioner of the extraordinary" of Dumke Rones. Photo: Disclosure.

The Manor of Baron opens this Thursday (17) new exhibitions: "The art of illuminating Dumke Saila", "Jerusalem – Solange Benasulin Photos", "Bodies-Paraná Photographers Conference" and "portraits with Coffee", de Dirceu Veiga. The Rones Dumke artist presents a total of 28 works in the collage and printmaking techniques, divided into four series-Metaphysicians, Clepsidra, Ocidentes and East, and Poetics of Space.

Rones Dumke's works show a part of its history and contemplate the idea that light represents the understanding, the enlightenment of things, the perception of what is around us. In the case of Dumke, his artistic practice is at the service of the intellectual understanding of art. 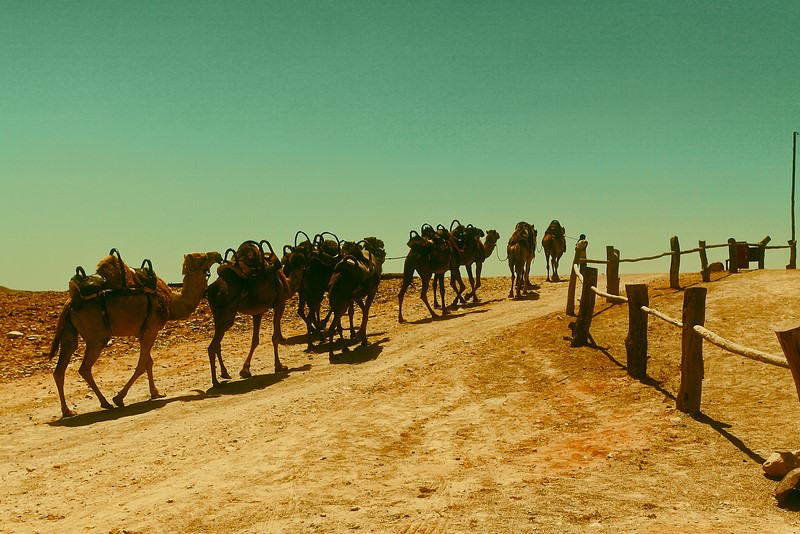 “The accuracy of his art, patient and disinterested, in more than four decades followed a coherent and linear development, going through various stages and accumulating the most varied styles, ranging from pop art to surrealism classic, in a very peculiar way to express a mental universe intelligent ", Describes the curator. He explains that Dumke is author of a refined art, for a public worship by acute your message content, but it also reaches the simplicity of ordinary look, the beauty of shapes and by the wealth of details.

Painter and draughtsman, Rones Dumke was born in Curitiba in 1949 where now lives. He attended the Studio of Carlos Scliar and received the Secretary of culture as best artist Paranaense in 37° Salão de 1980. Held solo exhibitions and participated in collective shows in Curitiba, and was also invited to exhibitions in Rio de Janeiro, in São Paulo and in the United States. His work is in private collections in Brazil, France, United States, England and in collections of several museums. 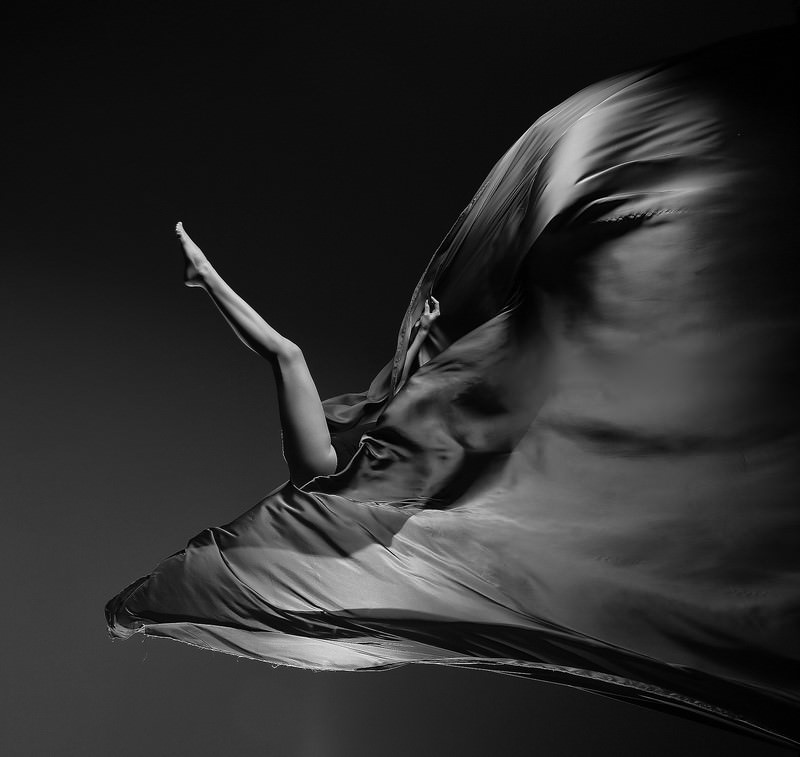 Photographs -"Jerusalem" is the theme of the Angolan photos, Today resident of União da Vitória, Solange Benasulin. The photographer lived in Tel-Aviv, capital of Israel, during 26 years. It was several times in Jerusalem, initially the tour, but I soon realized that I had to register different moments of the daily life of the city to try to capture their essence.

Formed in Professional Photography “Studio Gavra”, in Tel-Aviv, Solange attended three photo exhibitions in Israel and most recently exhibited in Hungary. Was awarded in a national competition sponsored by the Israeli Government photo. Solange has strong connection with Curitiba. Born in Lobito (Angola), came to Brazil in 1975, as a refugee of the war. By 1981 lived with his family in the capital of Paraná, where he studied in the Colegio Israelita Solomon Guelmann. A year ago, already specialized in pictures of children and families, lives in União da Vitória. 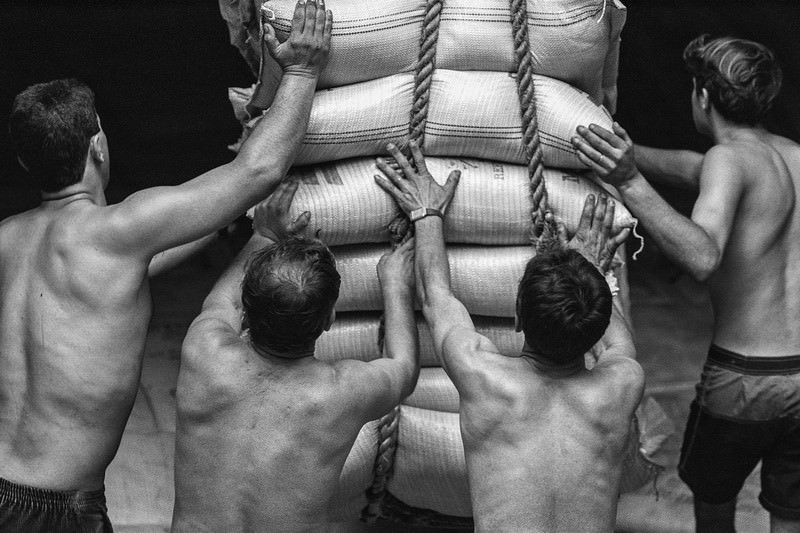 Another exhibition brings together drawings by Dirceu Veiga, in the room the Pencil engraving Museum. The theme is "portraits with Coffee". 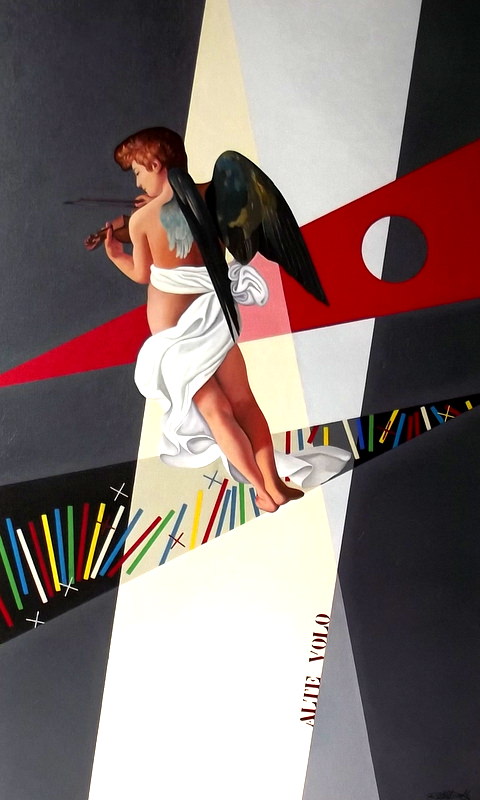 ArtWork “The practitioner of the extraordinary” of Dumke Rones. Photo: Disclosure.

Previous: Exhibition of Posters of the FCC and the evolution of graphic design in Curitiba
Next: Pink Floyd on acoustic version will be presented at Sesc Sorocaba