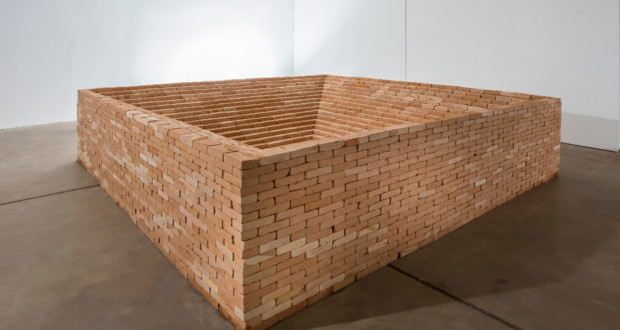 Carlos Fajardo is one of the artists selected to join the Masters section of the 15th edition of sp-arte. Fajardo present about eight works produced between the decades of 1960 and 1980, among them “Neutral”, one of his first works, from 1966. “Neutral” It consists of a transparent acrylic cube in whose interior there is another, virtual, formed by a path which runs its six surfaces. The work was first presented at the show Discovery of America, na Rex Gallery & Sons, in 1966. To be sold, It is not acquired hub itself, but an instruction manual to assemble it. In addition to the historical “Neutral”, two works will be presented in less known Formica, “Rain Time” and “Tonal time”, Both of 1972. The two pieces are part of a series of about forty works that are composed of the same geometric shapes in different color combinations, each corresponding to any time of the day. The stand will also feature the work “Untitled” from 1989, work made up of hundreds of stacked bricks forming an inverted pyramid. What we see is inside the pyramid, although it may also be understood as surface and volume as, generating an exciting optical effect.

Investigating the perception in the relationship between colors, forms, surfaces and transparencies, the four works well illustrate one of the main ideas exploited by Fajardo: to that the artwork can also be ordered by anyone, industrial materials consisting of, are carriers of an idea that goes beyond the making.

Old Repertory sector, the Masters was created in 2017 and focuses on works produced until the late 1980, establishing dialogues between Brazilian and foreign artists with expressive works with little emphasis on the domestic market. Editing 2019 will curated by Tiago Mesquita. 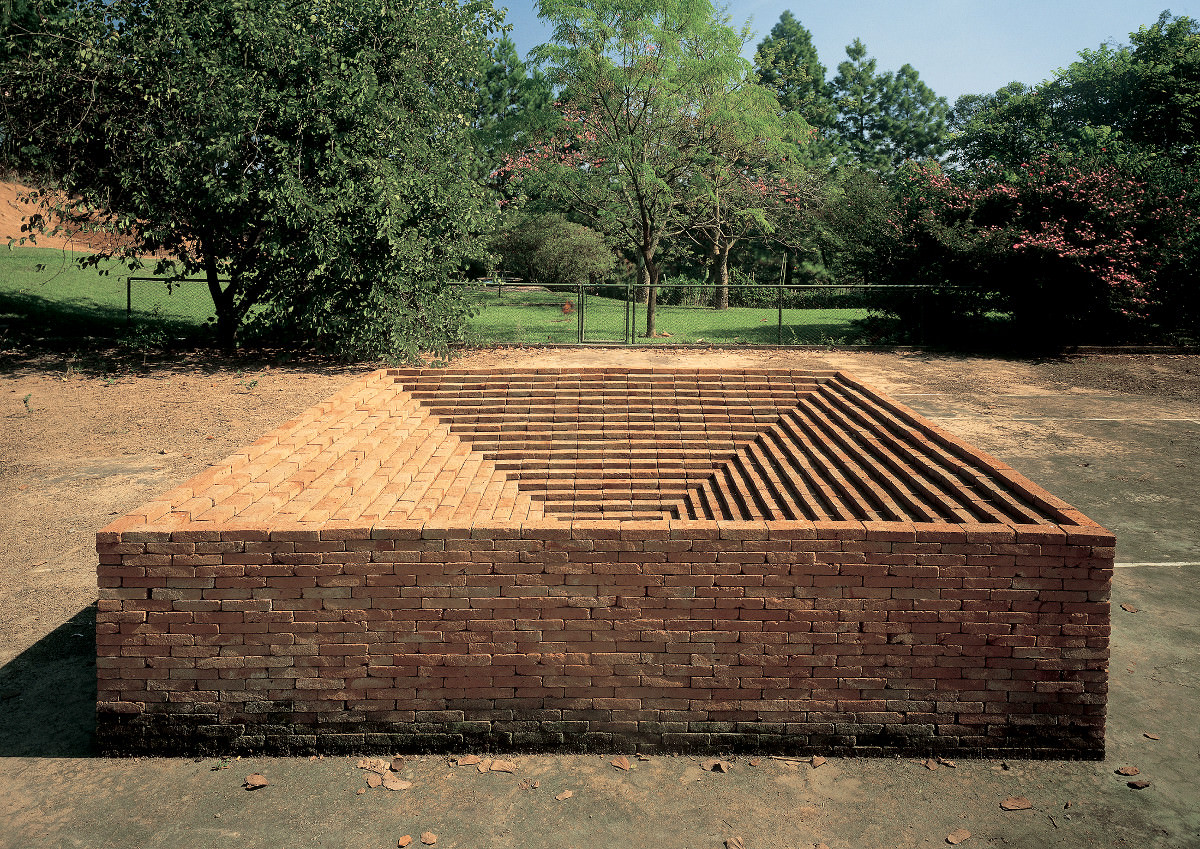 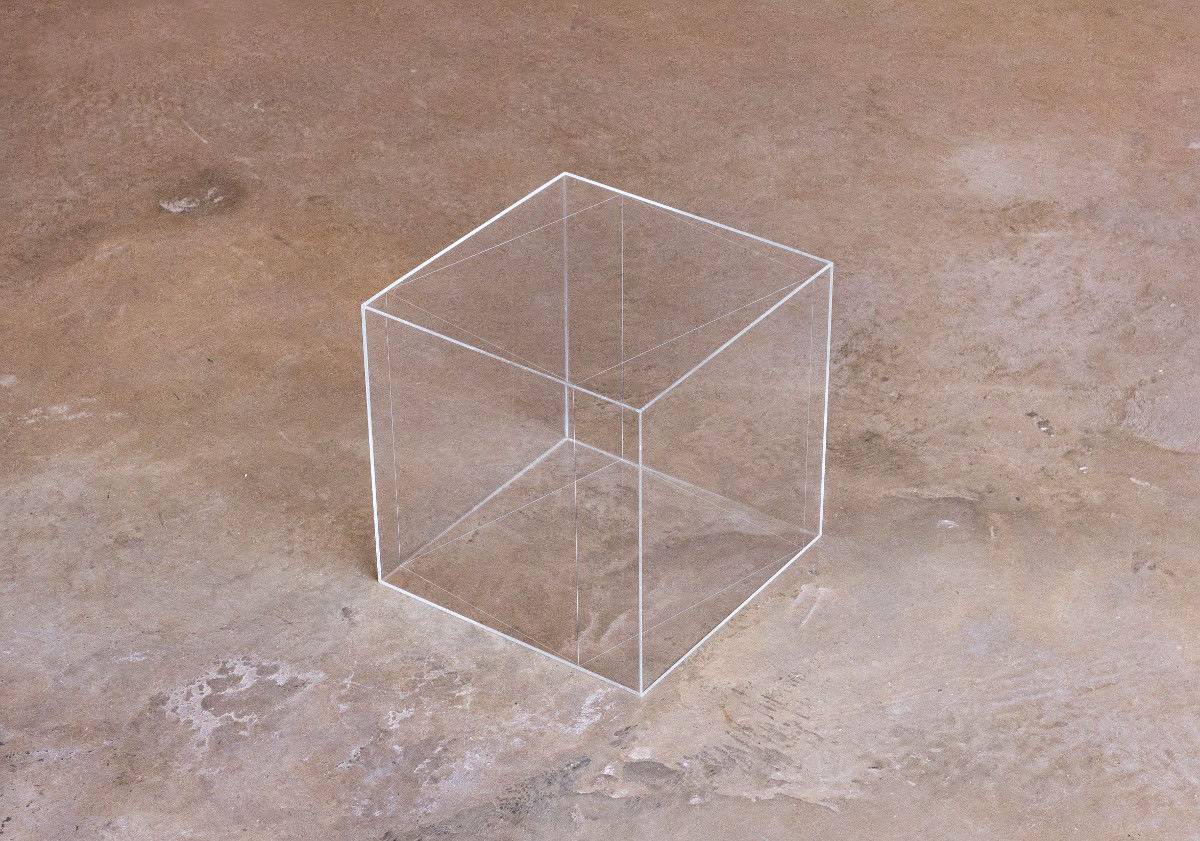 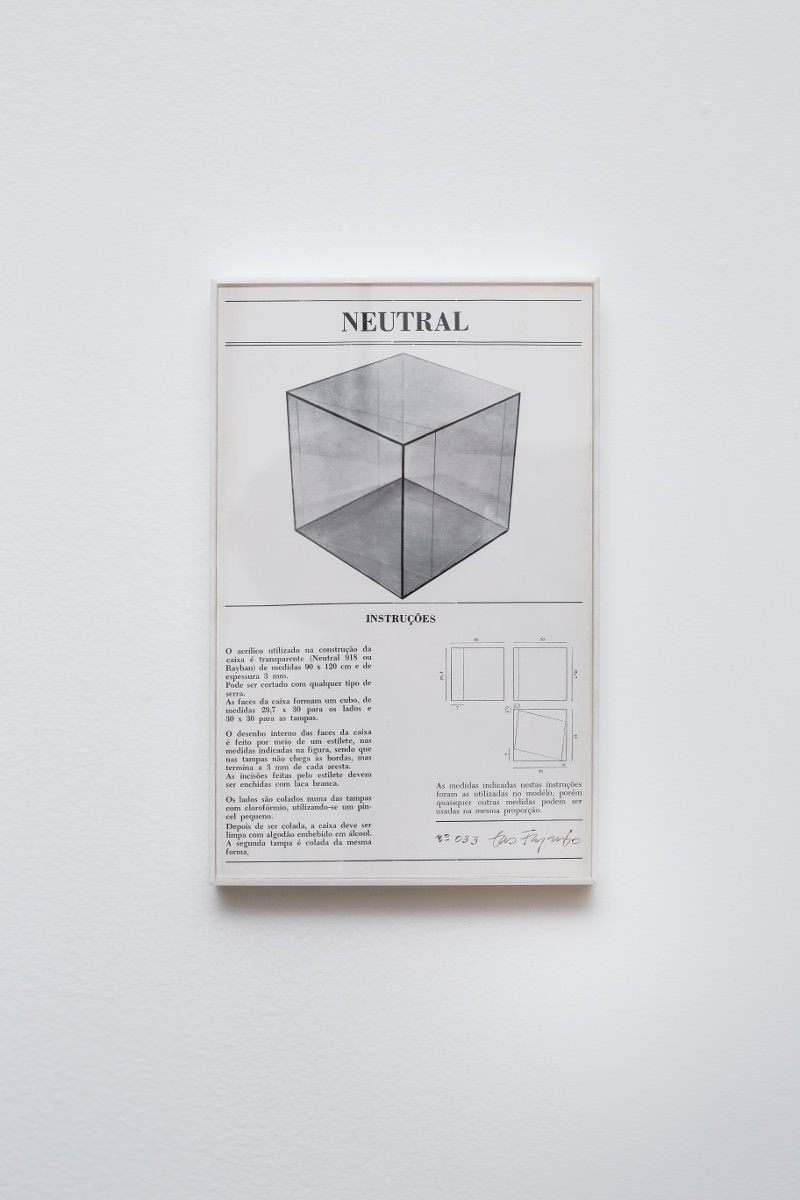 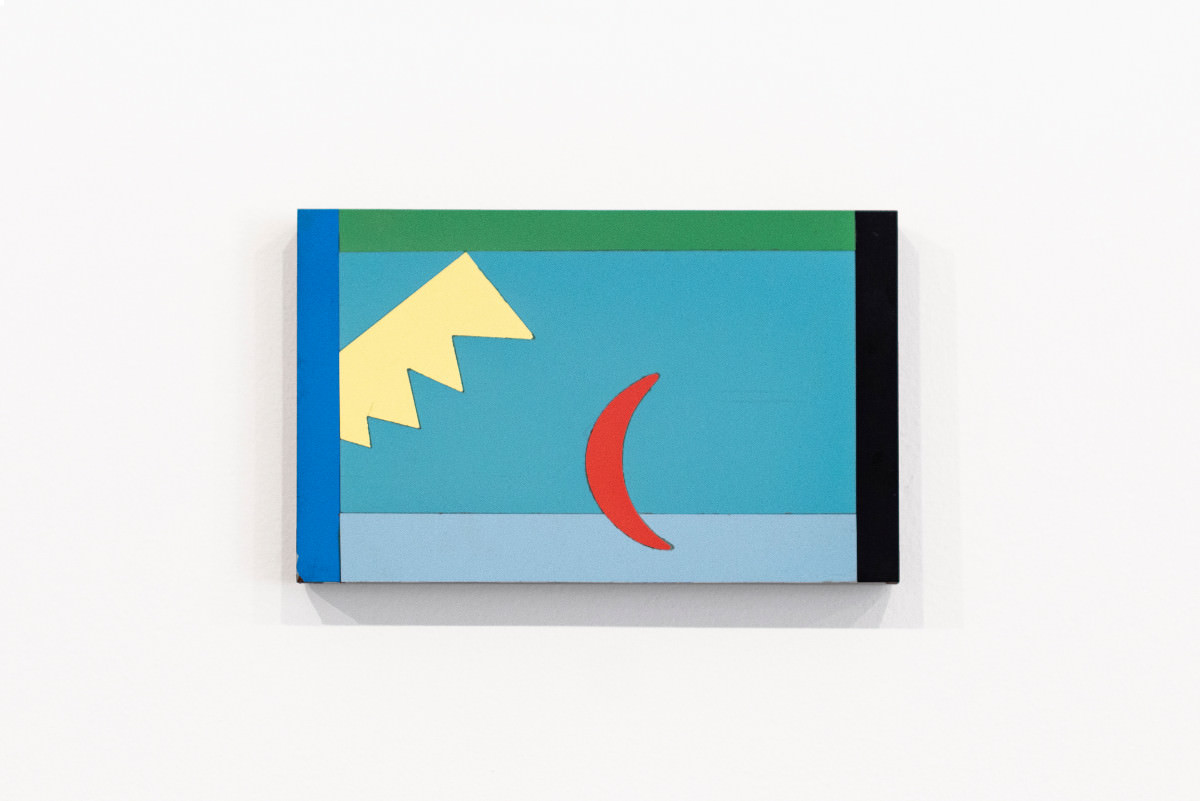 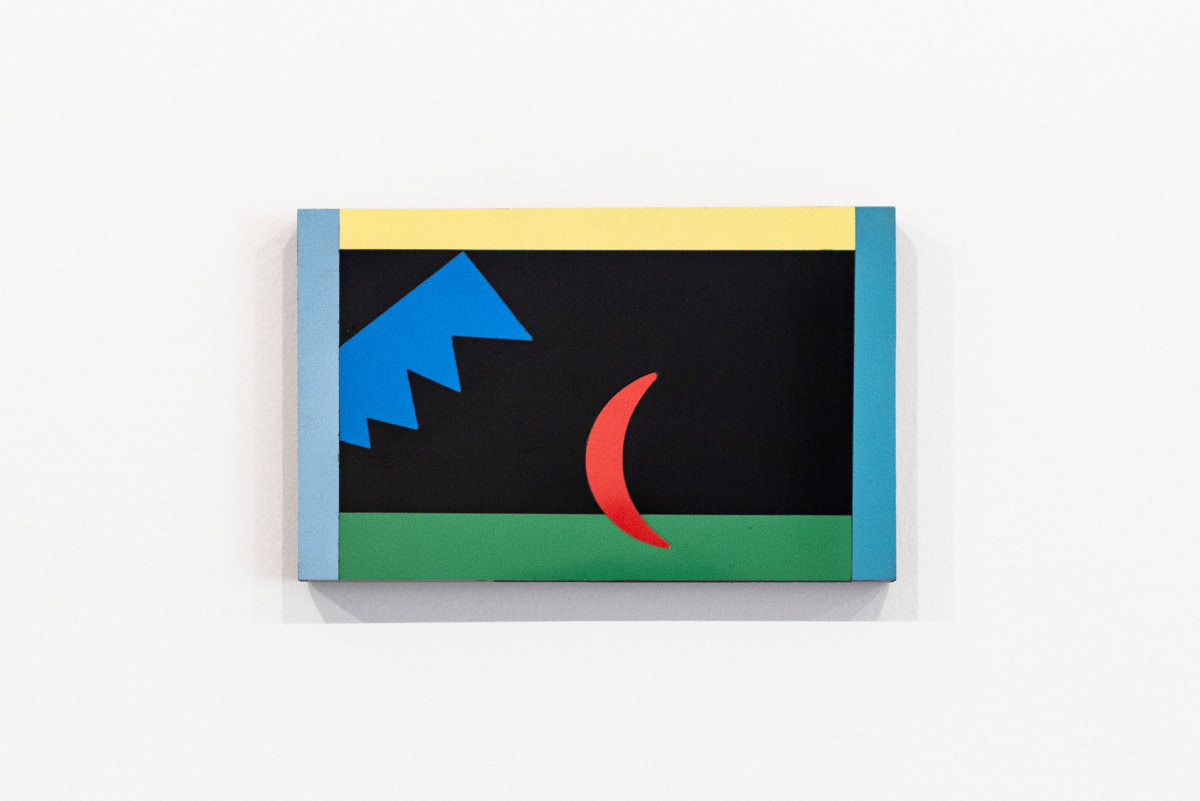 Carlos Fajardo has been investigating, since the late 1960, the relationship between matter, body, surface, time and space. Although his work has been transformed over the years, the design has always been a matter of deep interest to Fajardo. Initially associated with an idea of ​​figuration, now used as a way of developing visual reasoning. The design leaves the representation and adopts a constructive vocation, allowing the artist to explore not only the surface itself, but the associations between surfaces in space. In addition to the artist, it is up to the viewer a key role in the construction of the meanings of the works, since it is through his body and his presence that can feel them and choose the most interesting way to bond with them.

His work has a significant presence in the Brazilian art scene as well as its more acting 40 years as a teacher. Throughout his career, He participated in many important exhibitions in Brazil and abroad, among which Young Contemporary Art, the Museum of Contemporary Art, University of São Paulo (MAC-USP), in 1967, organized by Walter Zanini. She participated in the 9th, 16st, 19st, 25Th and 29th editions of the Biennial, respectively 1967, 1981, 1987, 2001 and 2010. She represented Brazil at the Venice Biennale in 1978 and 1993. In 2018, Fajardo participated in the exhibition “Black box”, at the Iberê Camargo Foundation, Porto Alegre, Brasil; “Rejuvenesça! a sample-clear”, in the House of Commons, São Paulo, Brazil and presented the individual “Sheer - Reflections, transparency and opacity in the work of Carlos Fajardo”, in the Oscar Niemeyer Museum, Curitiba, Brasil. 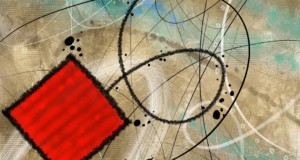 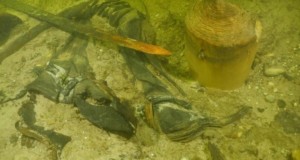 Soldier killed five centuries ago found in lake in Lithuania 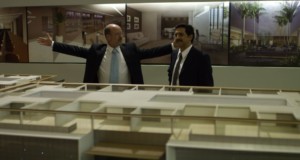 NEW LIFE S.A., by André Carvalheira, will have preview at Cine Drive-in 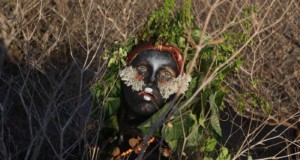 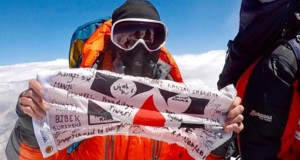 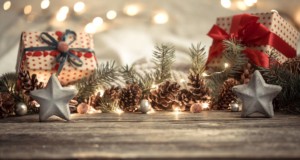 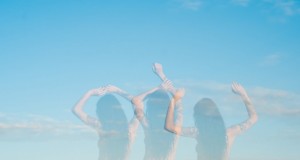 "Never walk the path, because it leads only where others have gone." Alexandre Graham Bell