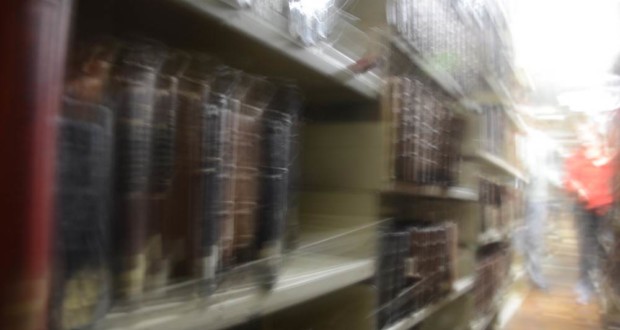 Wagner Banerjee in the exhibition "You can borrow my eyes". Disclosure.

Shows at the public library of Paraná, opens next Saturday,
day 21, and sign up 30 of december

In place of the retina, the thrill of the senses; in the framework of the focus, the perception of the ideal point. The result of this particular way of capturing the image is on display "You can borrow my eyes", It opens next Saturday, day 21, and sign up 30 December in the lobby of the public library of Paraná.

The experience of the image, their modes of appearance and production are the guiding principle of the work of the photographer Juliana Stein, that conducts photography workshops for people with visual impairments since 2015.

– This is an exhibition that results from our forms of experimentation in the fields of photography and perception of world. The name You can borrow my eyes comes from the interest in observing certain practices and uses we make of our processes to see. The person with visual impairment does not see as I see but I also don't see how she sees, clarifies Juliana Stein.

The show features photos in various dimensions. Among the artists, students who follow the workshop since the first edition, as Isabel Bruck, Wagner Bittencurt, Antonio Nunes and Anastasius Braga, and also pictures of new students, as Adriana Barbosa.

– Each of us comes finding and improving ways to experience photography, the touch of being photographed and the spatial concept, the presence and absence of light – reports Adriana. 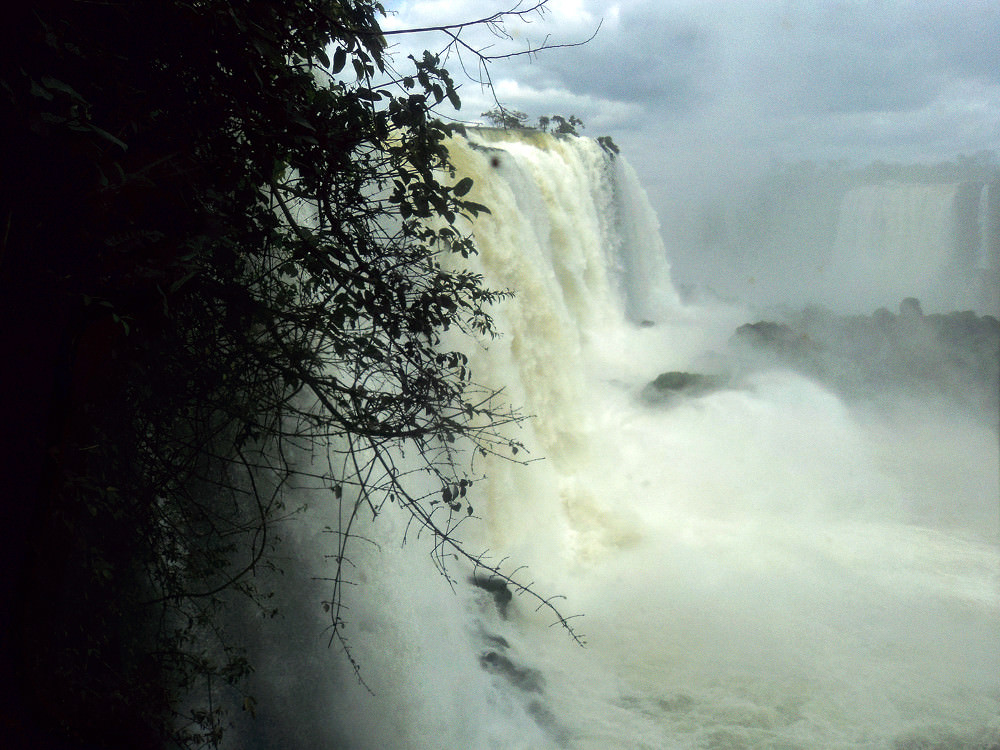 Adriana Barbosa in the exhibition "borrow my eyes". Disclosure.

Facing partial or full-impaired, the photography workshop for People with Visual disabilities work since 2015. Students do not need to have photographic equipment, just a camera phone. "We put ourselves in the opening for invention and the differences between world who does not see and who sees", the founder of the course, Juliana Stein.

To see, You can go far beyond the biological vision, using their own senses as allies. Photography workshops have been marked by the rich exchange of ideas and experiences among participants of the Group. The objectives involve the discovery of new ways of seeing the world-explains Juliana Stein.

Juliana Stein was born in Passo Fundo/RS, He graduated in psychology from UFPR in 1992, lived for two years in Florence and Venice (where he studied history of art, watercolor and drawing technique) and works with photography since the late 1990. With a work widely known in Brazil and abroad, participated in the 55to International Biennial of Venice, of 29to São Paulo biennial and exhibited at Crone Gallery in Berlin, the ShangART Gallery in Shanghai and at the Carreau du Temple, in Paris. Currently displays the show "isn't clear until the night falls", in MON (Oscar Niemeyer Museum), in the Bienal de Arte de Curitiba.