The exhibition is on until day 23.

Fan of collecting, Vicente developed an archival technique that reworked the object itself, proposing new formal dialogues, In Oblique Limit, your collection of hangover sediments, collected on Itacoatiara beach, Niterói, generated images that have their genesis linked to the impact of extreme weather events on the ocean, that is reordered in poetic manipulations.

Vicente reveals that, “This collection, for example, started when I was three, time when my parents bought land in Itacoatiara, and I found myself fascinated with the shells, twigs and other objects of interesting shapes that I found on the beach after the sea surf ”.

Oblique limit is the result of this memory kept for so many years. Inmate during a pandemic, period defined by him as “waiting time”, immersed in his work and decided to give life to the sediments using his light table. Aldones Nino explains that the position of the light is inverted across the table as a luminous point, where the hangover ruins prevent light from reaching the digital camera lens.

The assembly of Oblique limit it is also singular. – It is a visual game that refers to the movement of the tides: when the sea retracts it takes what it finds on the shore; when time, give back to the sand what it found - affirms Vicente. 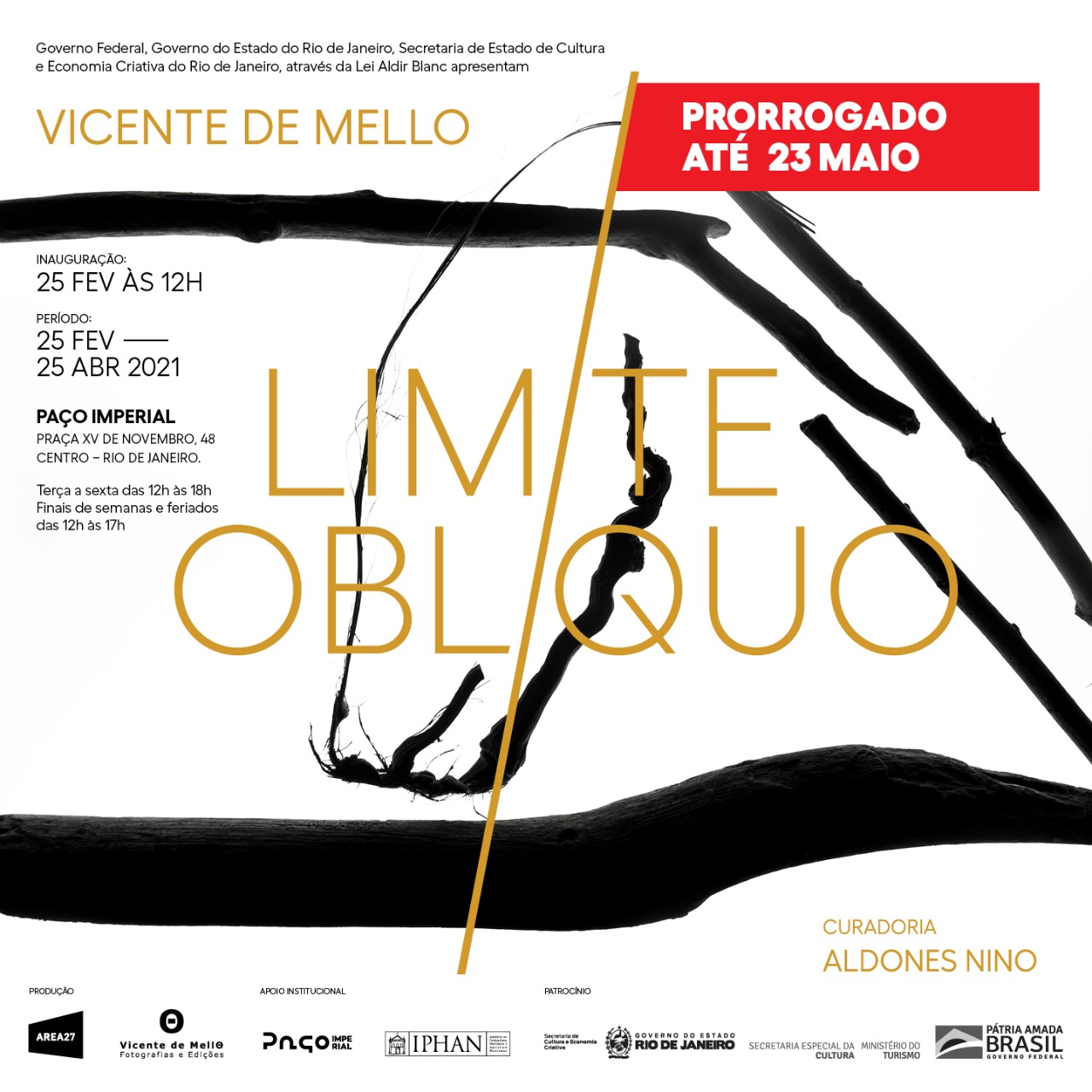