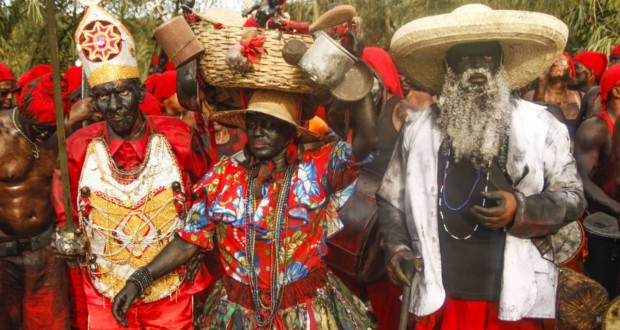 In her first solo exhibition, the carioca photographer Cacau Fernandes takes to Petrópolis several cultural manifestations from the interiors of Brazil

Cacau Fernandes performs the solo exhibition Contemporary Ancestry in the Exhibition Space of Cervejaria Bohemia in Petrópolis/RJ 12 March to 26 April. Composed by 40 photographs that portray cultural events in three regions of Brazil. The traveling exhibition was on display at Estação Casa Amarela, in Caçapava, interior of São Paulo and at Centro Cultural Light, in Rio de Janeiro. It continues to circulate in cities in the Southeast region.

Cacau chose four cultural manifestations that are in the Afro-Brazilian memory: "The Dogs of Jacobina" and "Nêgo Fugido", in Bahia, "Lambe Sujo e Caboclinhos", in Sergipe and “O Bloco da Lama”, in Rio de Janeiro. Altogether there are 40 photographs, ten for each event, that will be for sale after the end of the exhibition. Interested parties may make a reservation and purchase them at the end of the circulation of this exhibition or request numbered and signed copies, with fine art print.

“The idea of ​​the exhibition came from friends. And looking at my photos that portrayed Carnival and other Afro-Brazilian festivals, the concept of ancestry emerged.. Journalist Cristina Chacel suggested the name Ancestralidades Contemporâneas, accepted at the time. The same friends got together to make the exhibition financially viable, there is no funding from the promotion law or public notices.. The photos were taken throughout 5 years. I went to these parties with renowned photographers Severino Silva and Alex Ribeiro in a project with a Cannon photographer. This is the result", cocoa account.

On this trip through "Brasis" the visitor will immerse himself in the culture of Brazilian folklore and learn about traditions and a story little told in books or in the media.

“The essays emerge as a counterpoint to the daily work of the photojournalist. These are more poetic than documentary views about groups that convey their figures in a sacred dimension of dances and processions where parties, faith, rite and carnivalization translate into bodies that are hidden/revealed under layers of blackening substances, in characters that emerge playful and libertarian", points out the curator and writer Tchello d’Barros.

“I was able to discover a Brazil that Brazil itself does not know. The works have in common cultural manifestations that date back to the time of slavery in the country. Nothing more conducive than bringing this to light in this national moment. People need to know and understand the pluralities of our Brazil", concludes Cocoa Fernandes. 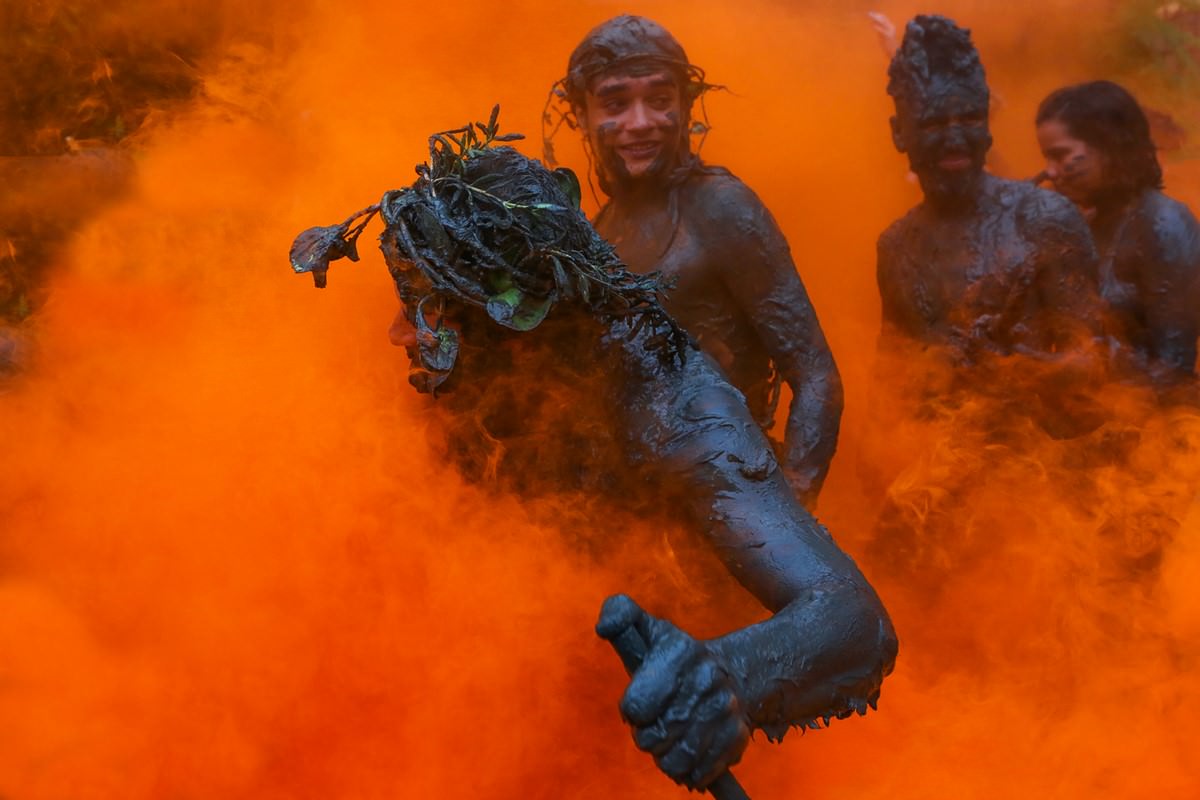 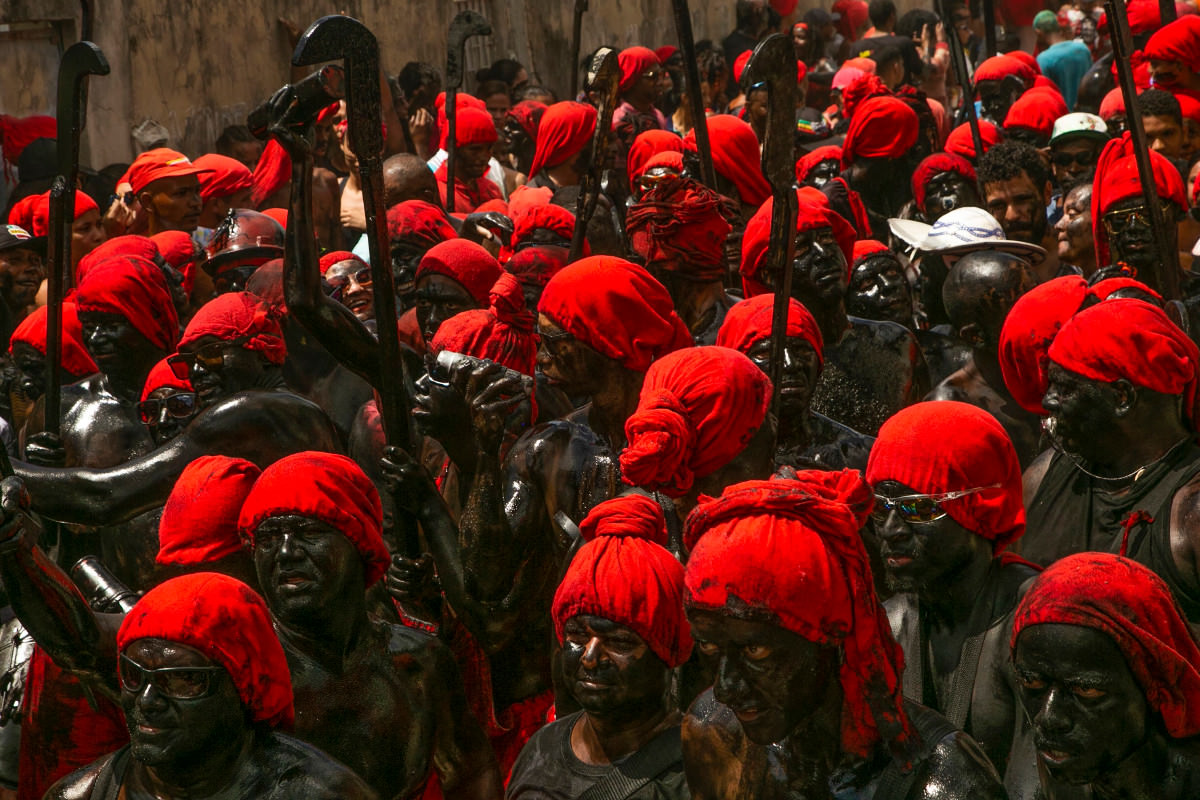 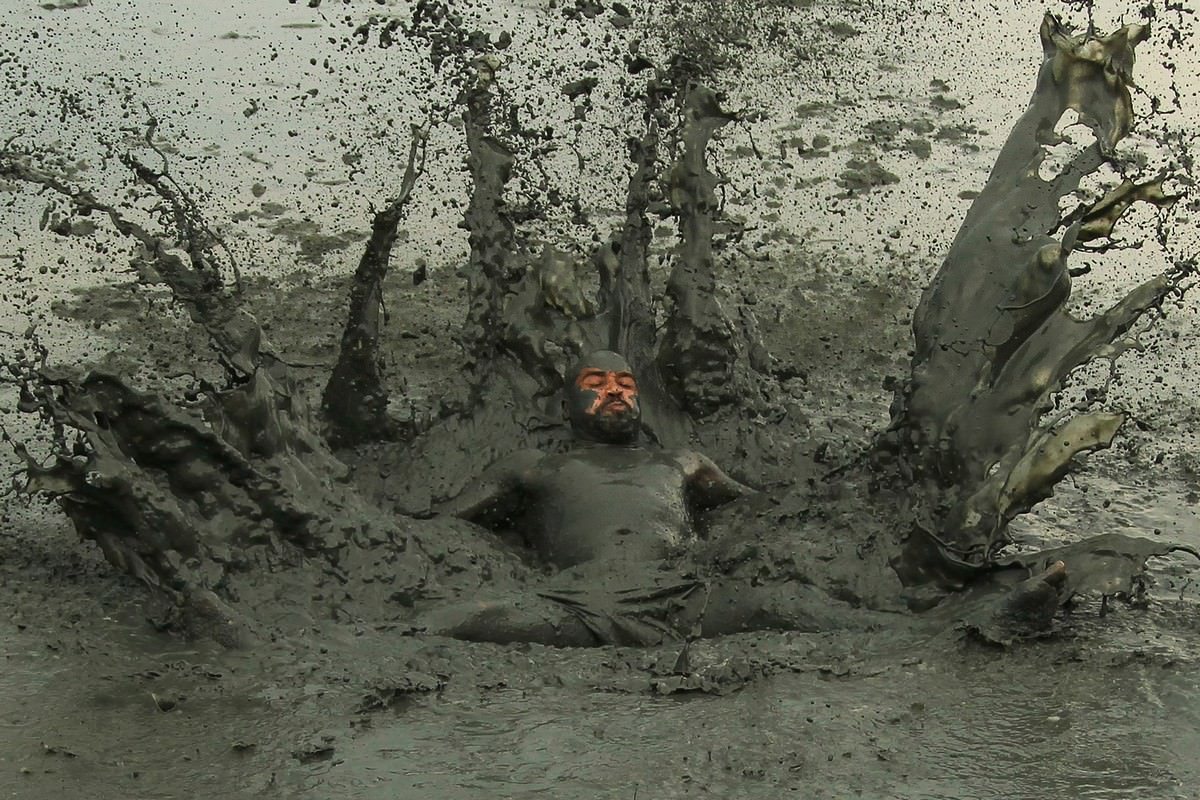 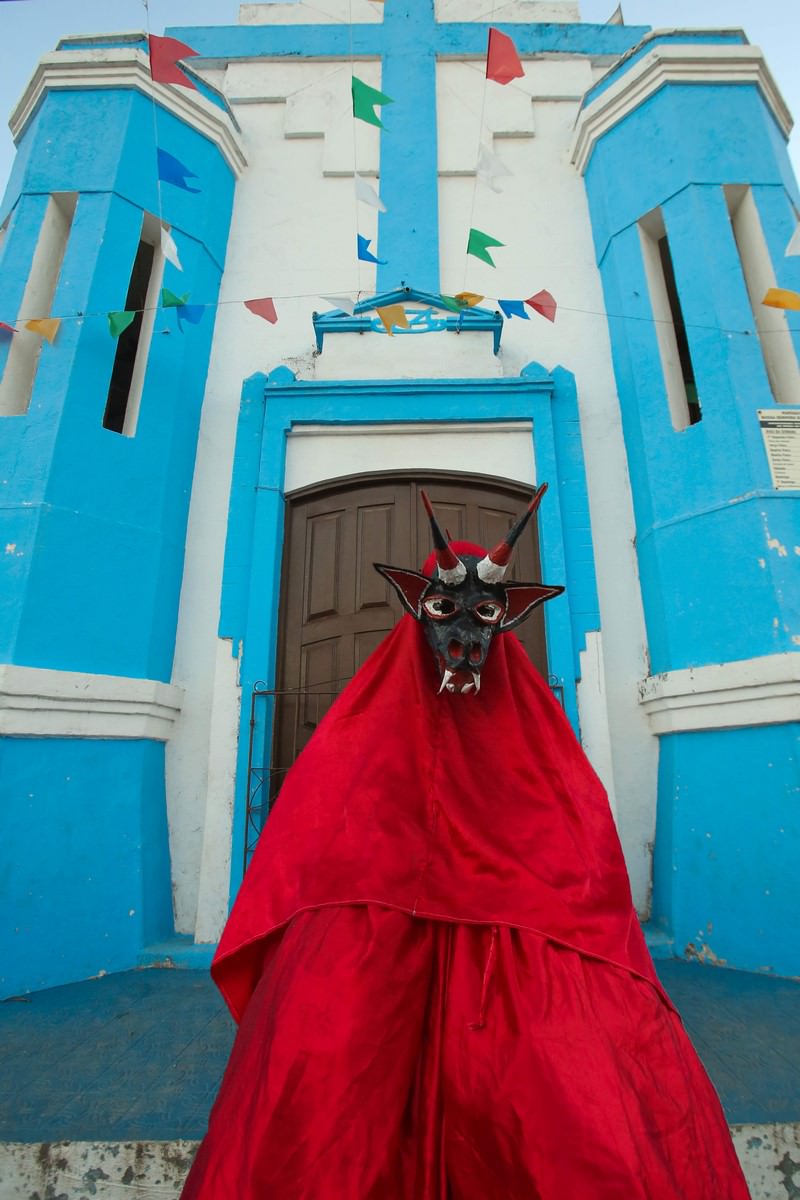 Stubborn photographer for the rescue of forgotten or unknown cultural manifestations and expressions of faith, from one end of Brazil to the other. From drought in the Northeast to flooding in Mariana, Cocoa records moments in a unique way, with a tireless look, sensitive and sharp, that transports those who see your works, to the most hidden corners of the country, even though these corners are within large capitals, like the favelas of Rio de Janeiro. Overcoming is the word that most defines it. Graduated in Photography from Universidade Estácio de Sá and post-graduated in Digital Imaging at the same institution. heard from some colleagues, right in the first period, who should drop out of the course because they don't have the best equipment., experience in the area and more than 40 years. Sagacious, Cocoa went to great lengths to prove that whoever makes the photo, it's the photographer and not the equipment, and, in the second period I was already working in the newsrooms of major newspapers in Rio. In 2014, was nominated for the Esso Award, the greatest recognition of the national press, until then. His images were published in the yearbooks "The Best of Brazilian Photojournalism", in 2014, 2015, 2016 and 2017. In 2017, was among the 10 finalists of the Parati em Foco Award. Worked at Jornal O Dia for five years, also had images published in Veja Magazine, Newspaper O Estado de São Paulo, Half an hour, The Globe, Extra, The people, Brazil Economic, among others.

Born in the suburb of Rio de Janeiro, Cocoa Fernandes has worked almost everything in his 50 years old, from camelô to scorer of “Jogo do Bicho”, passing by hairdresser, cook and caregiver for the elderly, did a bit of everything to raise her two young children. It was in Photography that he found his reason for living. He curated or collaborated in several exhibitions such as those by Evandro Teixeira, Alex Ribeiro and Severino Silva – the latter, had the exhibition “Rio is a Hot City” taken to Germany, a unique experience for cocoa. He conceived and founded the Evandro Teixeira Cultural Space, at Estácio de Sa University, at the Rio Comprido Campus.

She also specializes in making big events in her area of ​​training., launched the Photography Week at Estácio de Sá University, in 2012, and organized the event in the following five editions, stopping only at 2018. Organized the editing of 2017, even having been run over by a float at Marques de Sapucaí, being unable to photograph for almost a year, but the event kept her close to photography.