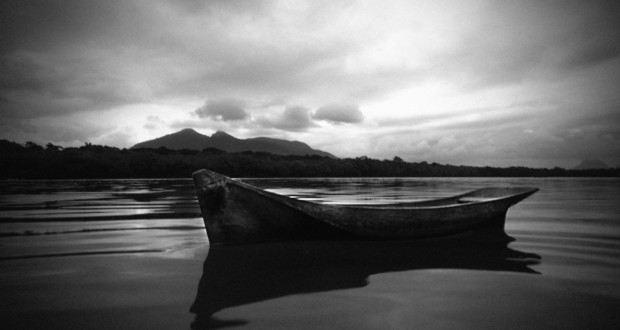 Federal Justice Cultural Center opens unprecedented exhibition of photographer José Diniz with visual and poetic work in which memory and the past are translated into a special tribute artist for his father.

“What José Diniz explains about his work helps us, of course, to better understand it and enjoy it. But his poetic visuality, the strength and beauty of its dispense explanation images "
Joaquim Paiva - curator and one of the most important photography collectors in Brazil

A Federal Justice Cultural Center inaugurates Tuesday, day 27 November, BETWEEN THE RIVER BANKS, unprecedented exhibition of the photographer José Diniz with visual and poetic work in which memory and the past are translated into a special tribute artist for his father. The show features 51 works among photographs, paintings, facilities, objects and video, where the photographer reconstitutes memories of childhood on the banks of the St. John River, in St. John Bar, Rio de Janeiro coast north of the Lakes Region. A exposição é organizada em vários ensaios na parede como “Rio São João”, "My father's Tables", "Canoes" and "Shards". Três vitrines mesclam trabalhos do fotógrafo e de seu pai.

Curated by photographer Joaquim Paiva, one of the most important photography collectors in Brazil, BETWEEN THE RIVER BANKS It is the result of José Diniz photographer's experiences with his father José Maria Diniz, artist and professor of drawing and geometry at the Universidade Federal Fluminense, acclimated to the banks of the St. John River, river flows in Barra de São João, It is the birthplace of Casimiro de Abreu poet and scenario tables Pancetti, onde navegar era uma obsessão. José Maria Diniz produziu grande parte de sua obra neste lugar, transmitting the artistic possibilities and exerting strong influence in his son's career José Diniz. “I learned about the composition, observing the techniques of perspective in drawing and painting. Attended St. John bar from very small. Lived with his feet in the water fishing, riding a canoe or just wandering along the waterfront. I enjoyed visiting a cemetery located at the mouth of the river. Remains of objects, coins, porcelain shards and even handcuffs were found buried in the area. Do archeology activities was my fun. All these affective experiences are emphasized in this exhibition, reviewing things that are in my memory in the form of visual poetry ", account the photographer. “Art is mental thing, intelligence, a lot of emotion, a lot of personal history, creating much with reality and dreams, with dip in our experiences and memories. Diniz translated very well all this. It is a pleasure to share with the public the images so well done, delicate, silent this exhibition. To it are added the painting and father's nostalgic designs of this sensitive artist and dedicated to his art. These images all in to pack each one of us as in Zé Diniz's mind”, records the curator Joaquim Paiva. 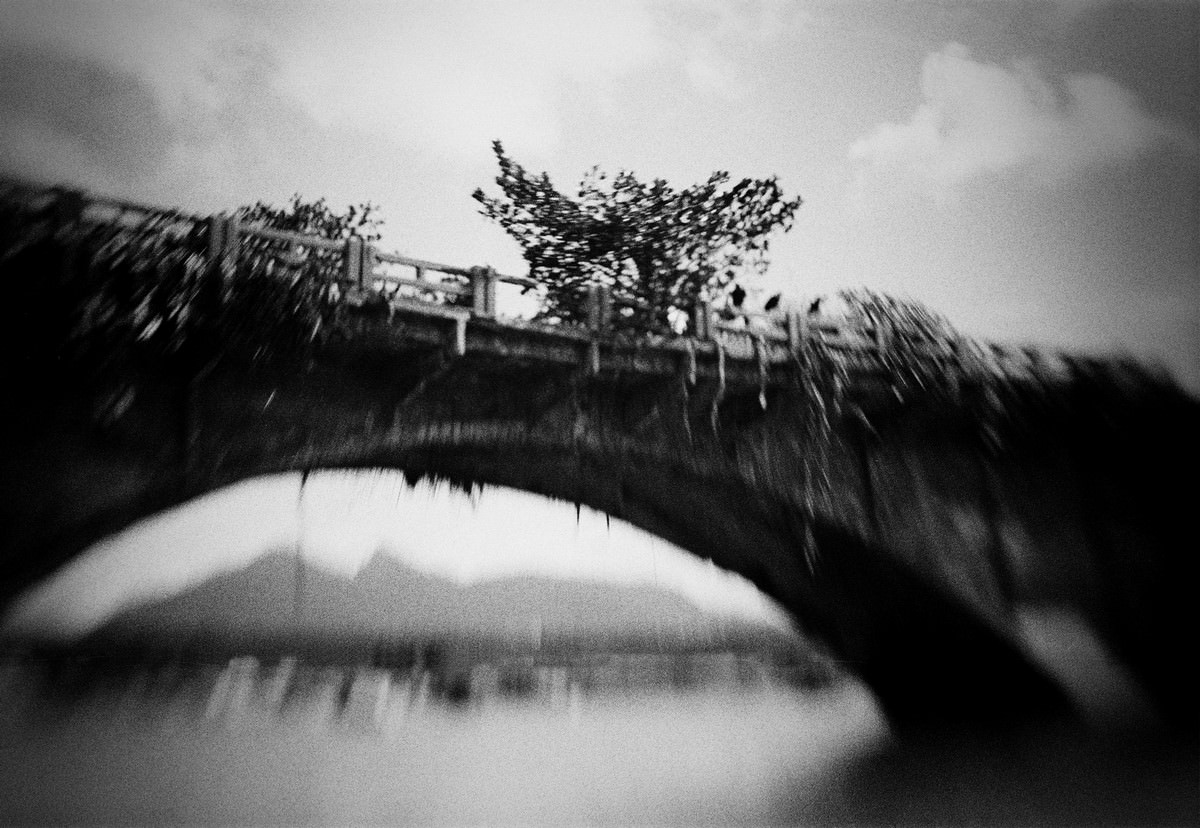 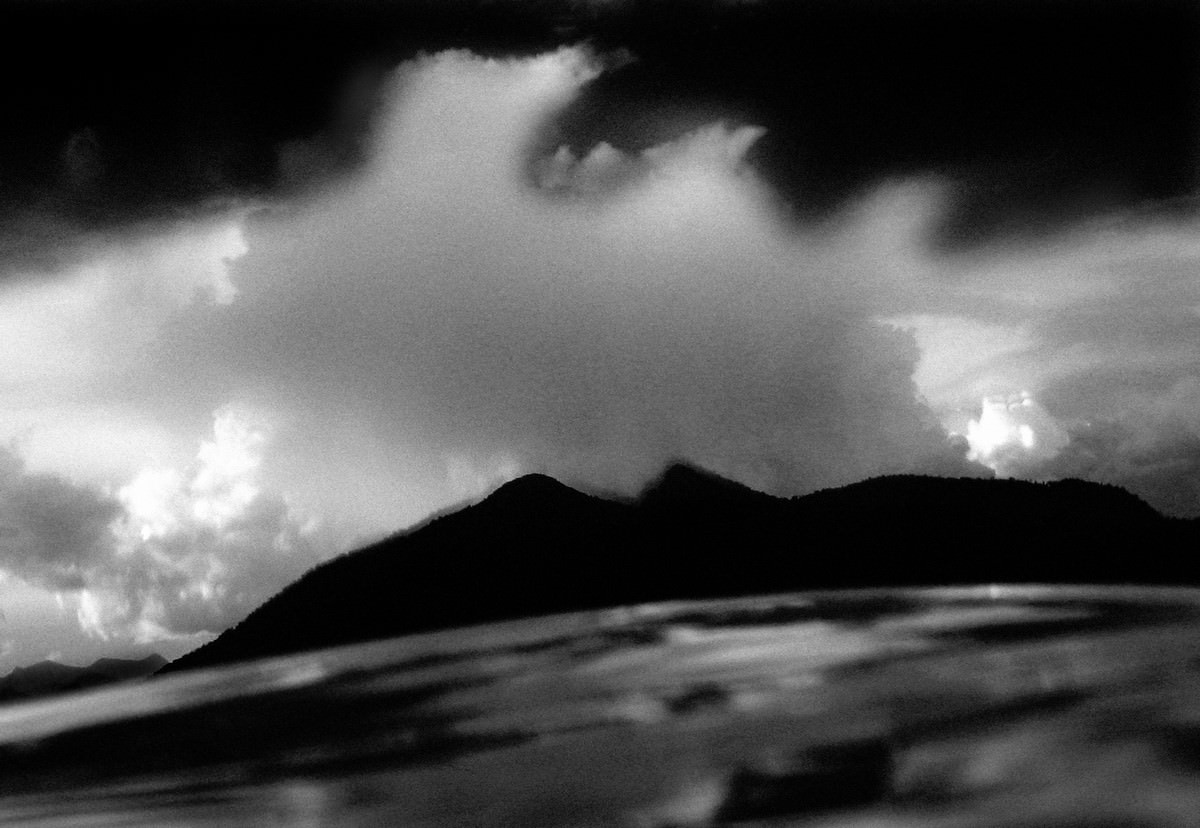 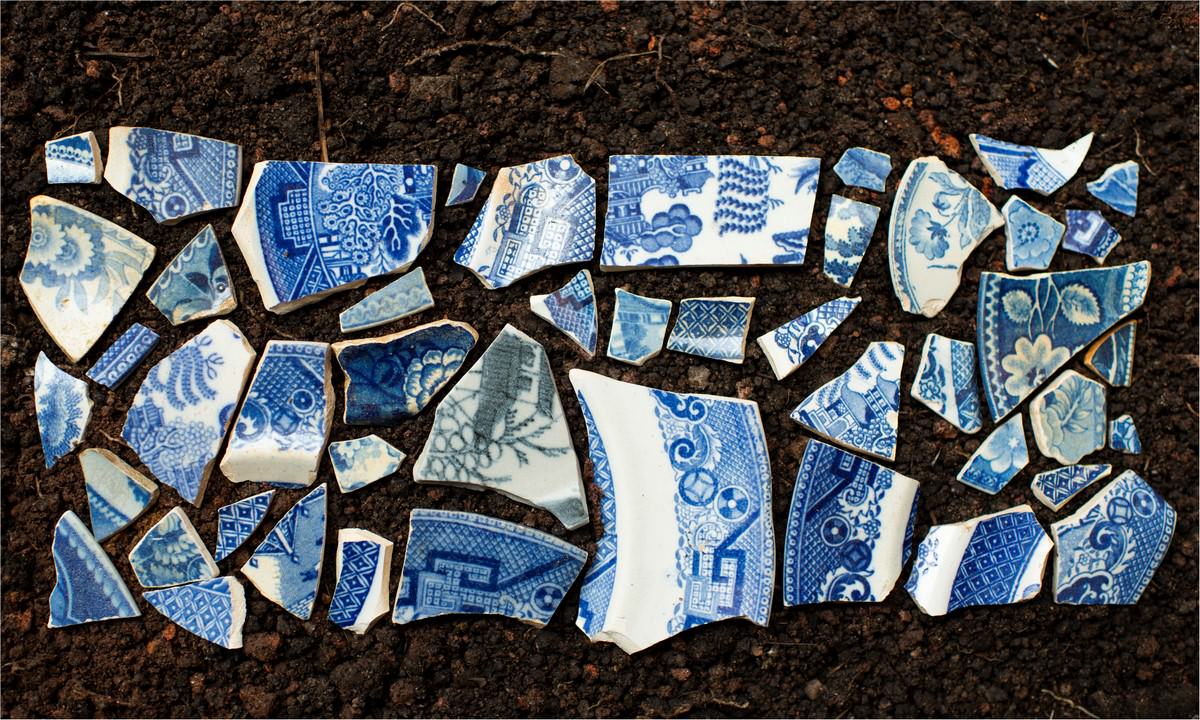 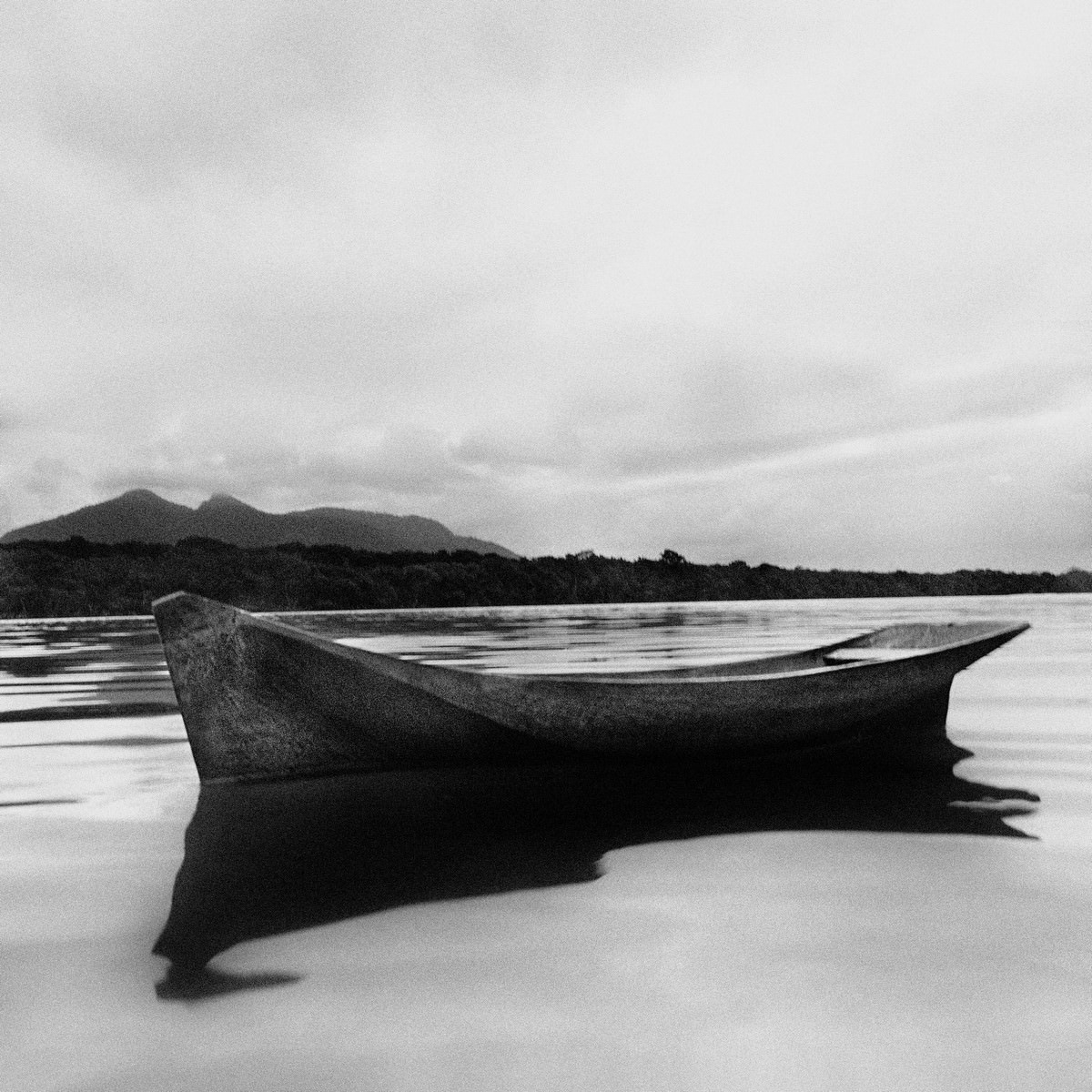 José Diniz (1954), Niterói-RJ, did her graduate studies in photography at the University Cândido Mendes-RIO DE JANEIRO and attended courses in MAM-Rio, EAV Parque Lage and image Workshop. He has published over a hundred artists' books, beyond art history "Literarily" and collective "SAHARA Carioca" and "GO-AND-COMING". Participated in individual and collective exhibitions in Brazil and abroad. In 2013 It was indicated by British Journal of Photography as "Ones to Watch in 2013”; In 2012 was awarded with the prize Funarte Marc Ferrez photography and in 2011 He participated in the III International Biennial Discoveries in Houston-Texas where Trustees of FOTOFEST chose 12 new photographers in several countries during 2010/2011.

Since childhood José Diniz relates to the sea and with photography. The maritime paintings of his father, the canoe trips in Barra de São João or the cameras presented by his two grandmothers based his imaginary.

The artist decided to devote himself to professional photography in 2007. Rapidamente ganhou destaque no mercado de arte. "My work in photography is a reflection of my life. Perhaps because I belatedly started my career in the visual arts, I want to make this obsessively "gap", reviewing things that are in my memory in the form of visual poetry”, says the photographer. “Art has to do with obsession, much work, discipline, intensity, the passage of time. There are artists who make the best of his work when young, others at maturity”, complements Joaquim Paiva. His previous photographic sets to this exhibition - Periscope, Closed, Botafogo (Corner and Volunteers) - are the opposite of what the picture sometimes lends itself to meet at some circuits - the role of mere illustrator of a speech, activate, theorist, but not visual ", says the curator of the new exhibition BETWEEN THE RIVER BANKS, which is set in the Ruins Park to 3 February 2019.

The images of Diniz are part of several important private collections and are in the collection of significant museums such as Museum of modern art of Rio de Janeiro/Joaquim Paiva Collection and Museum of Fine Art of Houston.