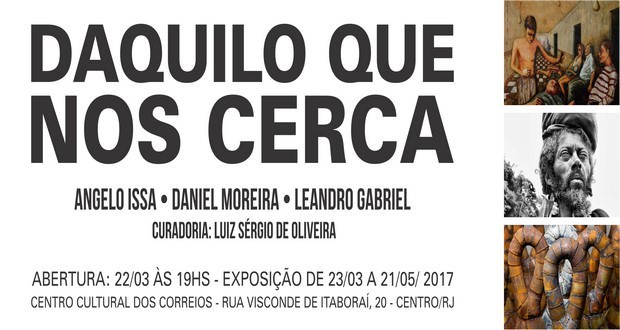 Exhibition "What about us", virtual invitation, featured. Photo: Disclosure.

What ABOUT inaugurates the Centro Cultural Correios next Wednesday (22)

A fraction of the matches with real that characterize the contemporary part of the exhibition "what ABOUT US", with the opening day 22 March 2017, at 19h, at the Cultural Center of the post office in Rio de Janeiro. Curated by Luiz Sérgio de Oliveira, the exhibition presents works of Angelo Issa, Daniel Moreira and Leandro Gabriel, each your way and with different means of production of art – painting, photography and sculpture in an inglorious and fantastic clash with real.

"What ABOUT US" brings up the implications of the extraordinary task of trying to understand and master the complexities of life, through that we reveal the works on display, in the form of landscapes of Phantasmagoria and enchantment including those transiting or inhabiting the margins of major centres; through the recovery of everyday social ills that affect us and with which we live; or in an attempt (Re)Join unserviceable parts and fragments, remains, waste and debris of a world that believes in progress, believed in development even if we don't know what this will mean. 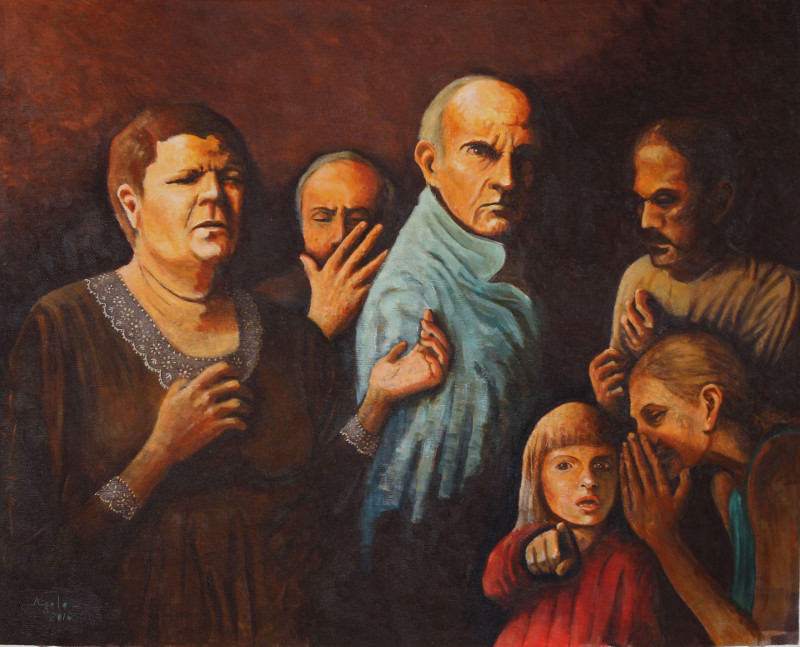 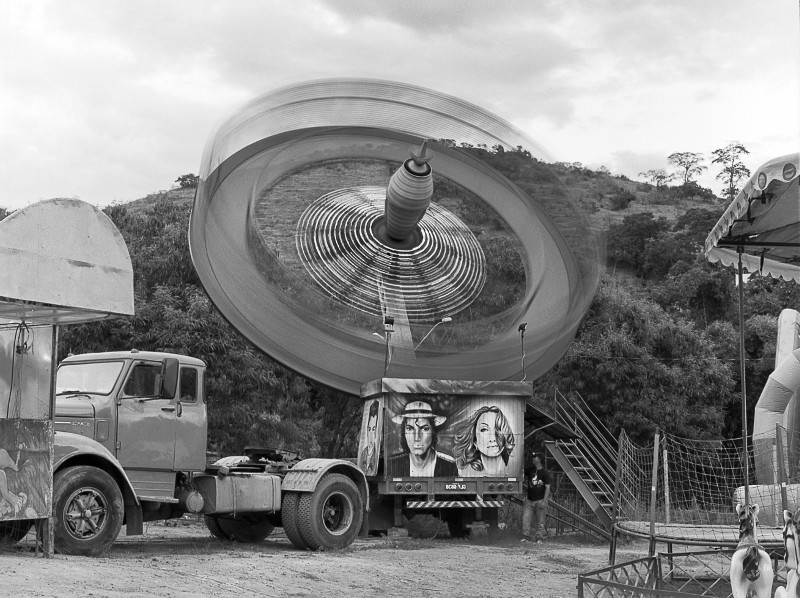 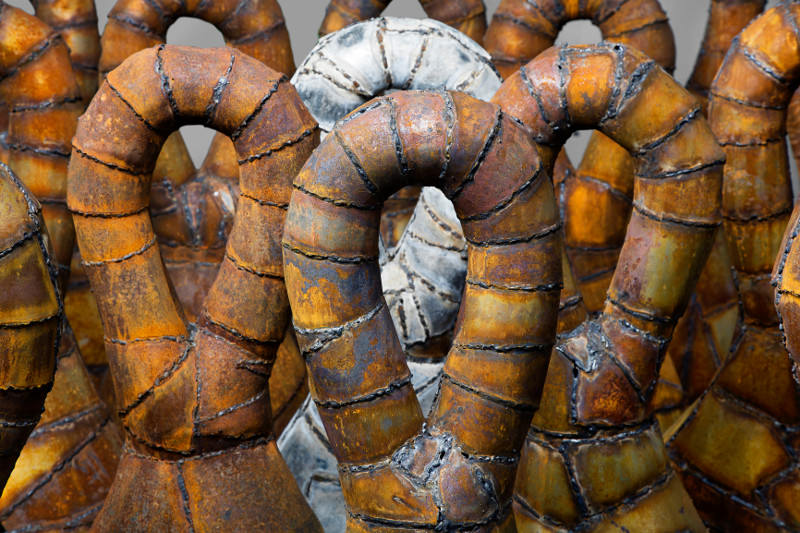 The exhibition is an invitation to this permanent confrontation mundane.

The Cultural Centre post office is on Rua Visconde de Itaboraí, n° 20, in the historic centre of Rio de Janeiro. The institution integrates the Cultural corridor of Olympic Boulevard, having as neighbors France Brazil House, next, and the Centro Cultural Banco do Brazil, in front. Admission is free. The exhibit will be on display until 21 de Mayo. 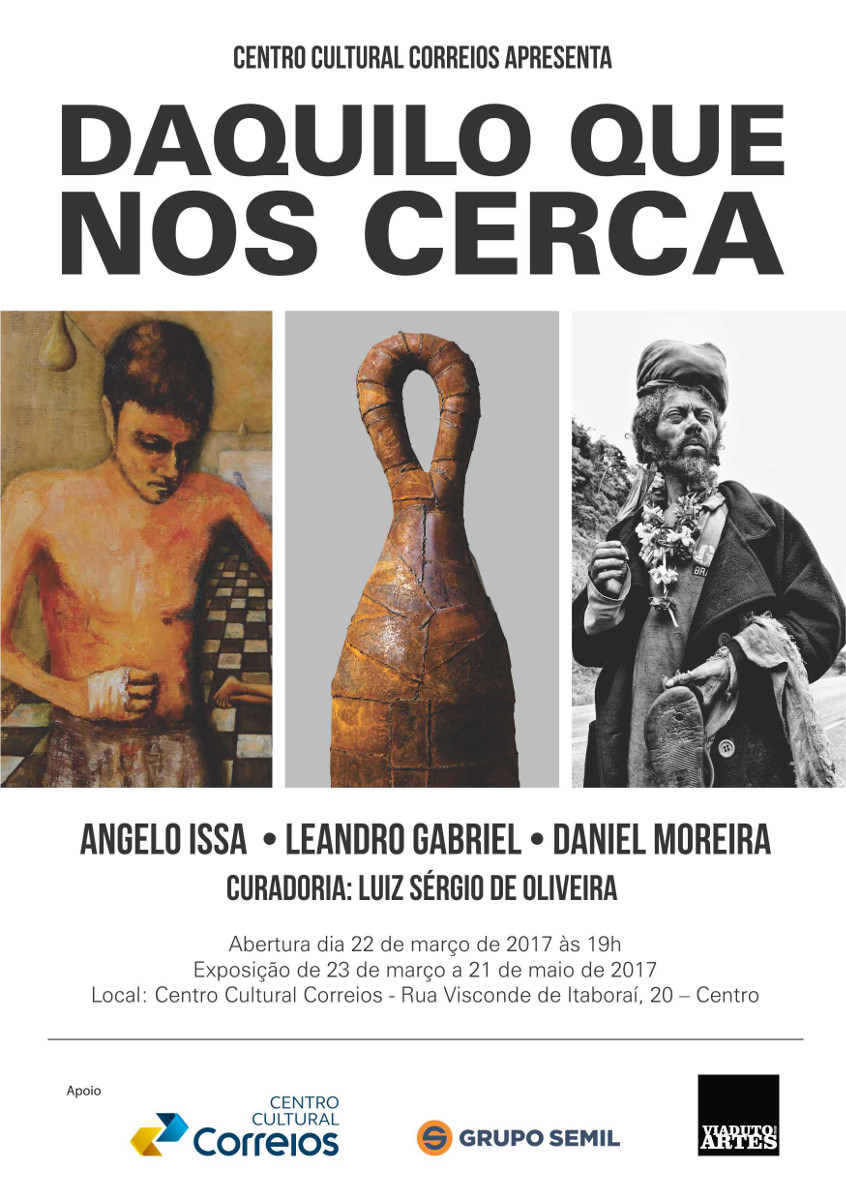 Exhibition "what about us", virtual invitation. Disclosure.

Previous: Invitation Exhibition “MAM collections”
Next: Almandrade, The concept between the verb and the Visuality