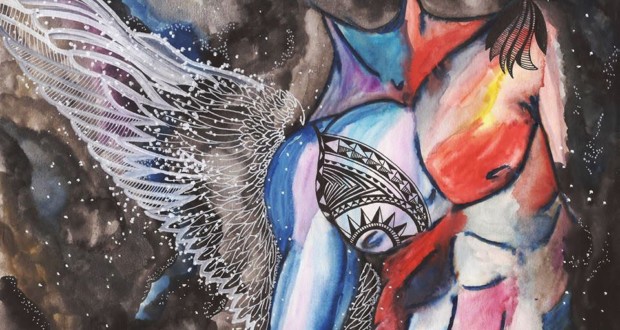 In the culture of the constitution, the myth contributes to individual and collective development. Existing structural actions in these narratives have the ability to generate behavior patterns that ensure the psychosocial development, infusing references of a more appropriate pattern of behavior in society.

Thus, the journey of a mythological hero, for example, It has the power to report to the appropriate individual behavior to a certain situation, to allow internalization, or correction, a new perspective in its entirety. Considers-se, since, the myth as an archetypal model against which each individual can, it is mirroring, reviewing both their behavior, somewhat inappropriately, as reshape their attitudes and positions.

The Brazilian artist Luciane Valencia, develops research on the Homeric Hymns two years ago. Now, exposes for the first time in Lisbon - Portugal, more precisely in the ISPA Library Gallery, eighteen of the thirty-three watercolors that are part of the project for a book in co-creation with the Brazilian writer, rooted in Germany, Chris Herrmann. 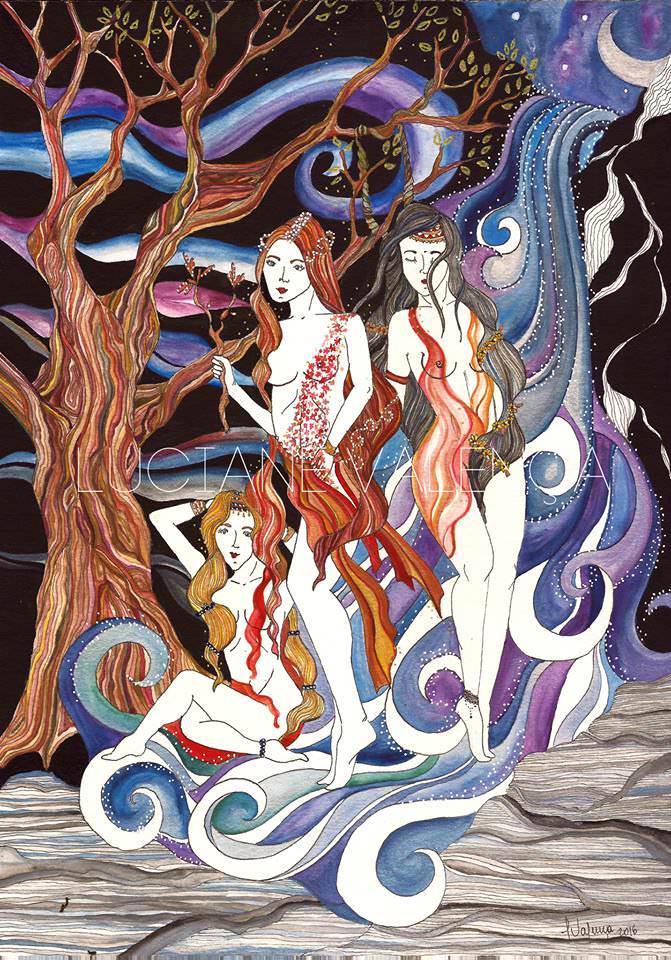 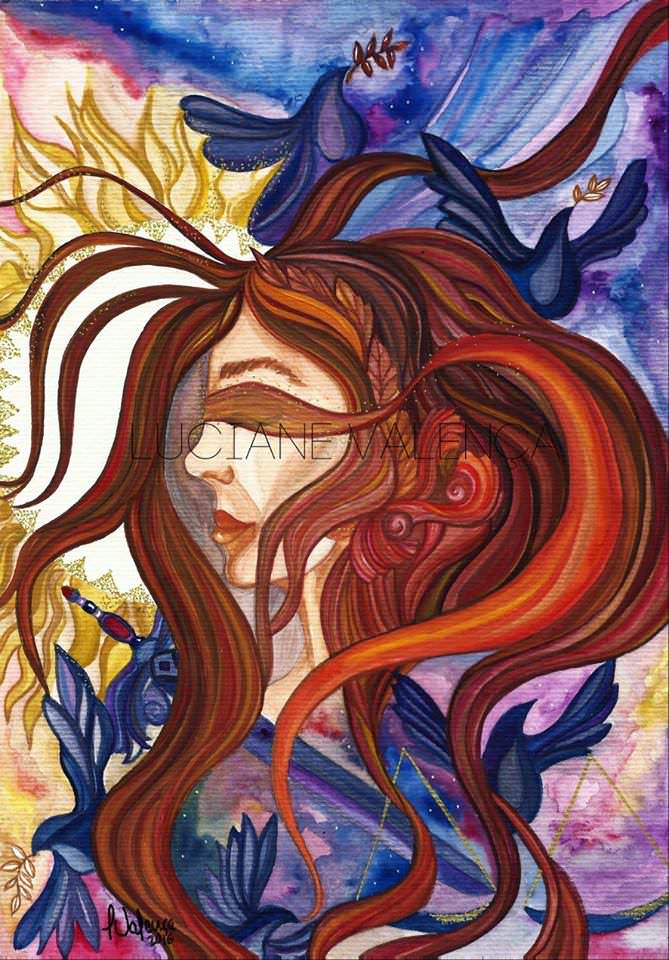 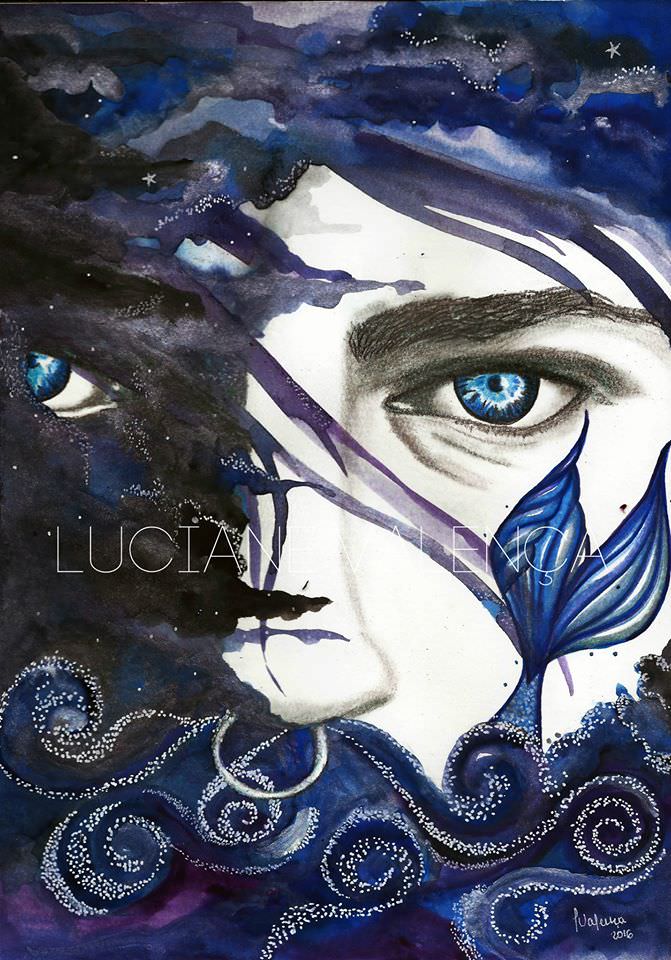 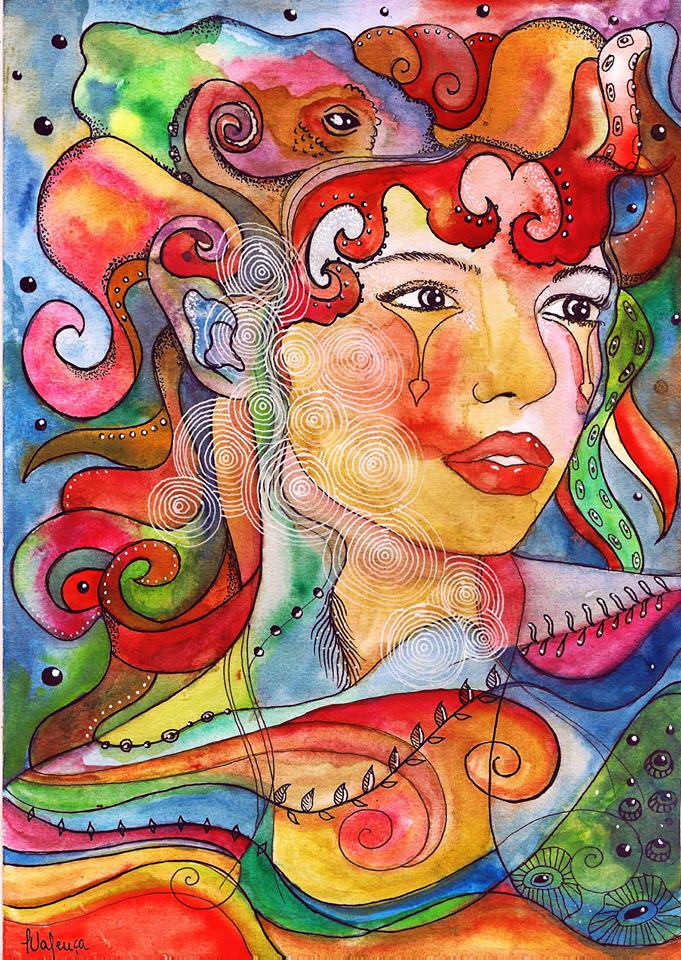 Luciane Valencia presents a very particular interpretation of each song and myth. Therefore it is worth the free creation stylish old rhapsodes. It should be recalled that the latter had the habit of declaiming verses written third party at parties and contests. Often they recite the hymns and the Homeric epics, part of their main repertoire, on religious occasions as a way to invoke the gods and celebrate them, in performances that sometimes resembled actors, using sticks as tools. 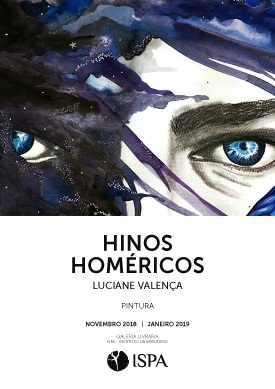 Luciane has stood out in the art scene of Brazil with its unique style, created with noticeable influences from Art Noveau, Futurism and Surrealism. From November to January 2019, the artist will begin his international career, with his first one in Portugal. The Luciane of brush stroke is characterized by mixing hues that seem to have no beginning or end with demarcations for hard lines and contrasts of light and shades, bringing to lovers of good painting news aged, resulting inspirations, aspirations, wishes, idiosyncrasies and own emotions. Figurations and stories present in his works are an enticing invitation to a fantastic reality, a peculiar world, plastic beauty with depth, which proposes reflections on the emotions, the daily life and the psyche. In 20 September 2018, the artist who curates the Sofitel Ipanema, He received the applause of Motion, granted by the City Council of the city of Niterói, in Rio de Janeiro, for his important contribution to the culture of the city and state of Rio de Janeiro.