The artist Luciane Valencia materializes dreams through his works

On April 5, Leila Diniz Culture Center opens the exhibition Magic Lamp by artist Luciane Valencia. In an unprecedented shows, the proposal of the artist is to materialize the dream of the people: from a posting on social networks, she raised various experiences and reports of goals for the future. From these aspirations, Luciane brought to his art the world of dreams and developed frames, especially, watercolor and ink, for some of them.

The exhibition, which will be on display until the day 29 de Mayo, It was born from the idea of ​​writing dreams, that won form from the brush, ink and paint. With influences of artistic movements such as Art Nouveau, or Futurism and Surrealism or, the works interpret hidden meanings of personal desires of individuals from the paint. Luciane says that it all started when she realized that social networks are increasingly used to report problems and, therefore, He decided to awaken the playful side of the human being: "If we do not dream, we do not realize. The idea is to encourage this exercise in people's lives. I have an expectation that they can recognize their accounts in the illustration, images to a translation of what they feel. I also hope that other people can relate to that image and, from this, can dream together and share the excitement that each has through art ", account.

Having already exposed in the Leila Diniz previously, this time the artist brings the novelty of looking for instigating the imagination of people with life goals. Among the reports obtained, largely focused on the search for love, work and travel. According to the curator Carlos Eduardo Leal, who is also an artist and psychoanalyst, exposure part of a great idea: "I was one of the people who answered the question, before I even know what it was, and my answer was that my dream was to fly. For me, It means a quest for freedom of choice and thought. In the world we live in walls, the idea of ​​the bird is to overcome these barriers that trap, derrubá-the. I look forward to see it depicted in her art ", confesses. 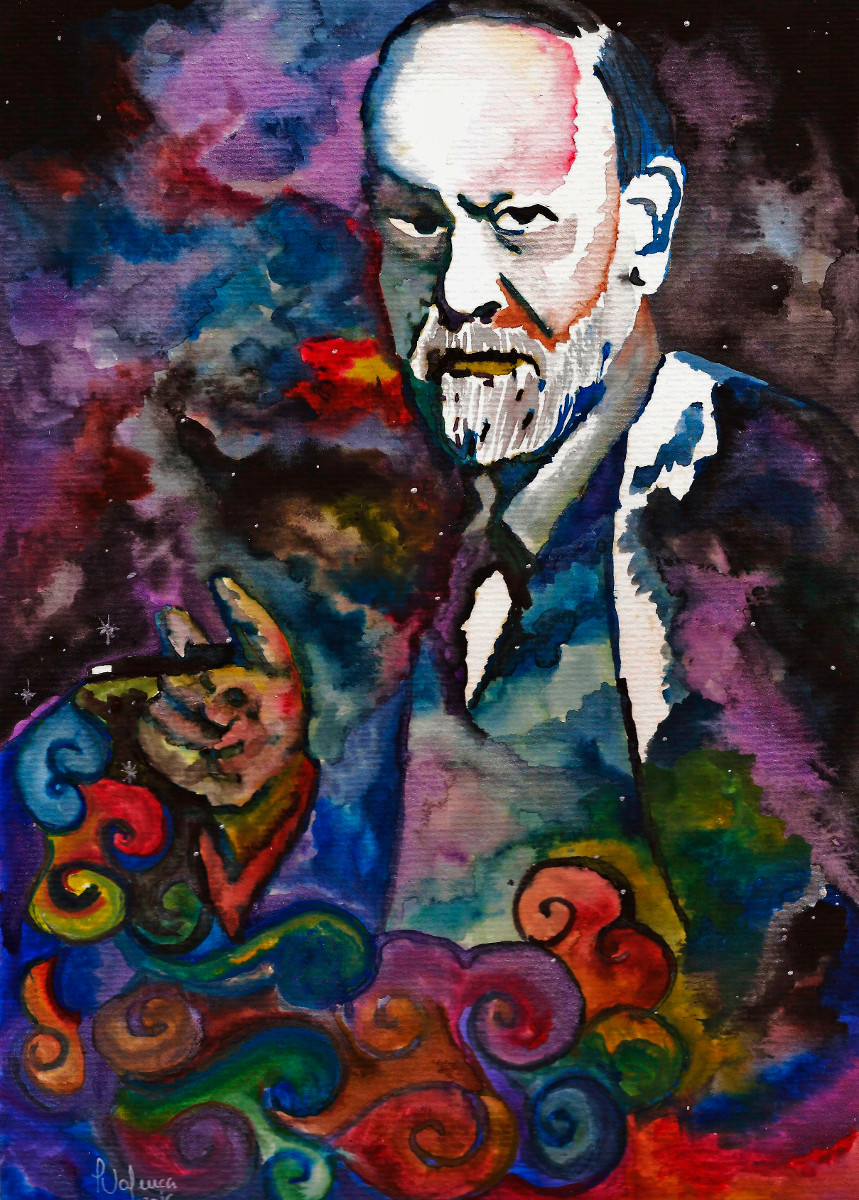 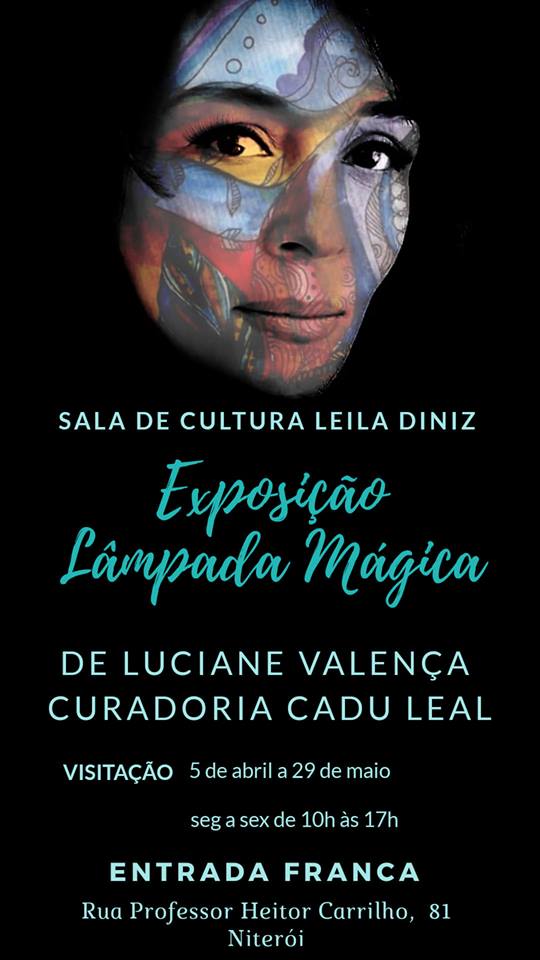 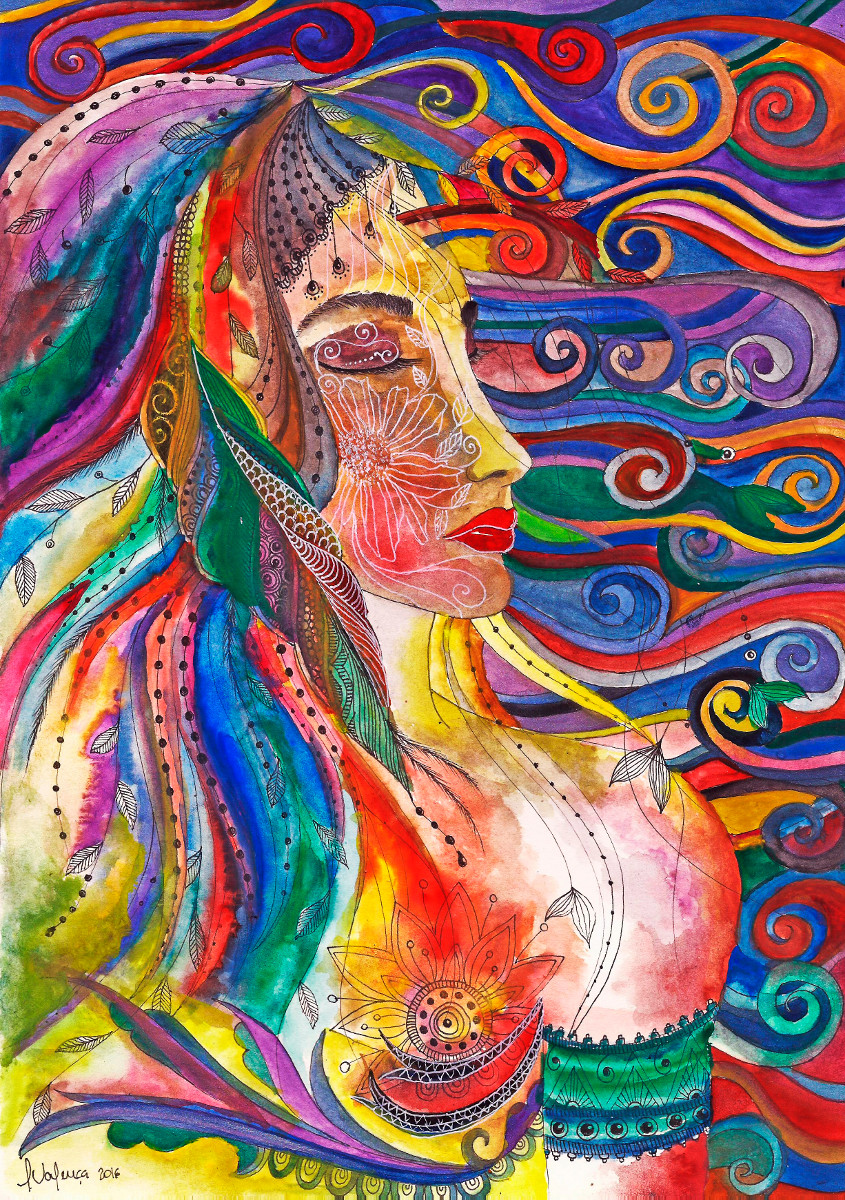 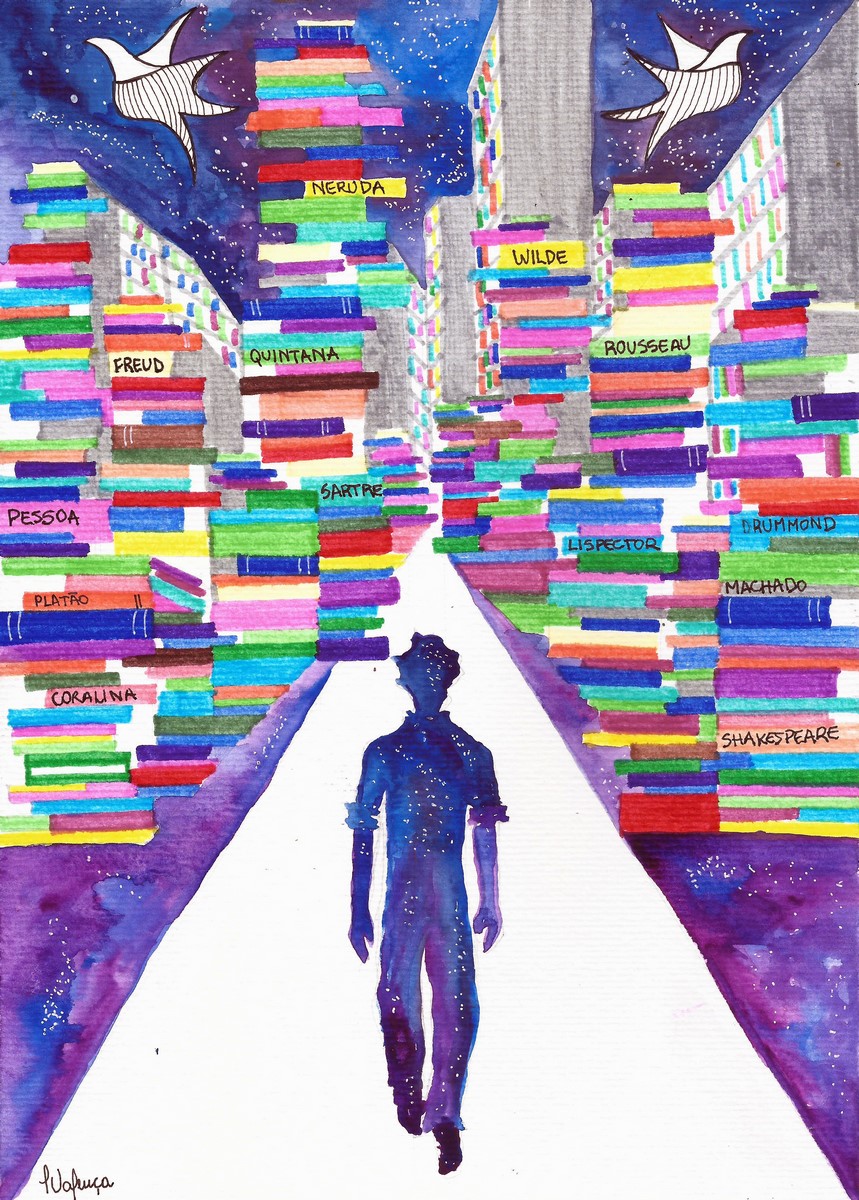 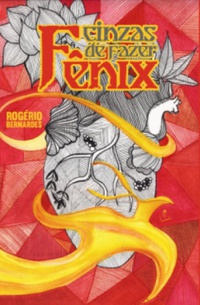 The Rio poet Rogério Bernardes has just published his latest book of poetry, entitled "Ashes Do Phoenix" (Publisher Penalux, 2019). The work is part of the trilogy inspired by the mythology of the Phoenix, and it is the latest edition of the series created by author, which compiles winged creatures and combines the freedom of the swallow with hot dragon. The writing of the poet, based in Brasilia, It is inspired by great writers like Fernando Pessoa and Carlos Drummond de Andrade.

The book has the cover and 8 illustrations signed by Luciane Valencia and the ear of text Tarcila Tanha actress will be released next day 17 de Mayo, the Leila Diniz Culture Room, from 17 hours, with free entry. The original illustrations of the artist will be incorporated into the exhibition Magic Lamp.

About a Cultural Hall

As a tribute to the actress Leila Diniz, Cultural Center was created by the Official Press of the State of Rio de Janeiro in 2011. The space gives the opportunity, mainly, new artists to bring their work to the public, who, on the other hand, It has free access to exhibitions, plays and concerts.

Previous: Pack opens Cultural programming dedicated to the northeast with artists of Alagoas
Next: Exhibition "Samba Rio: resistance and reinvention "comes to an end after receiving more than 200 thousand visitors 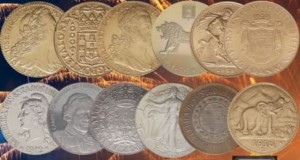 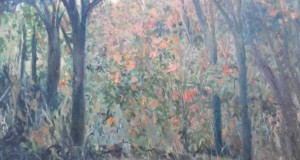 Cleri Biotto – “Art is the life that dawns”, by Edmundo Cavalcanti