SESC Pinheiros – display the edges of the seas by Rosangela Vig

The Margins of the Seas

This feature of reinventing is part of the spirit of the artist and has built the story of art. And it's that look, always new, but so ephemeral and transient, the artist transforms and Immortalizes. Your hands are always eager to capture these codes and turn them into art and therefore, in memory. And memory is one of the issues raised in the exhibition "The Shores of the seas", at SESC Pinheiros, in the city of São Paulo. Curated by art critic and professor at FAU-USP, Agnaldo Farias, the event features works by established artists from Portuguese-speaking countries, such as, Angola, Cabo Verde, Guinea-Bissau, Mozambique, Portugal and Brazil. The exhibition, who can be visited until the day 2 August, It also features performances by musicians of the invitees.

Among the exhibited works, are facilities, photographs, videos and objects that raise questions about the memory, about space and about the architecture. One of them, the kinetic sculpture of the Brazilian artist Guto Lacaz (Fig. 1), with the name of Tide captures well the central idea of the show. The installation is divided into three articulated sets, with two crossed arches, in the shape of the letter "X", with three meters in diameter, each. Each set is based on a telescopic rod and a circular base. An electric motor allows the structure to move at low speed, What gives you the idea of harmony and disarray. The convergence of the arches, the Tide in full motion, and her arise meetings and letters, in the spaces of each hanger. The poem in iron and steel makes, redo and undo at a slow pace and Continuo. And attention is lost and you want to keep looking at the structure, finding new ways and new perspectives. Art is an eternal move toward to the senses. 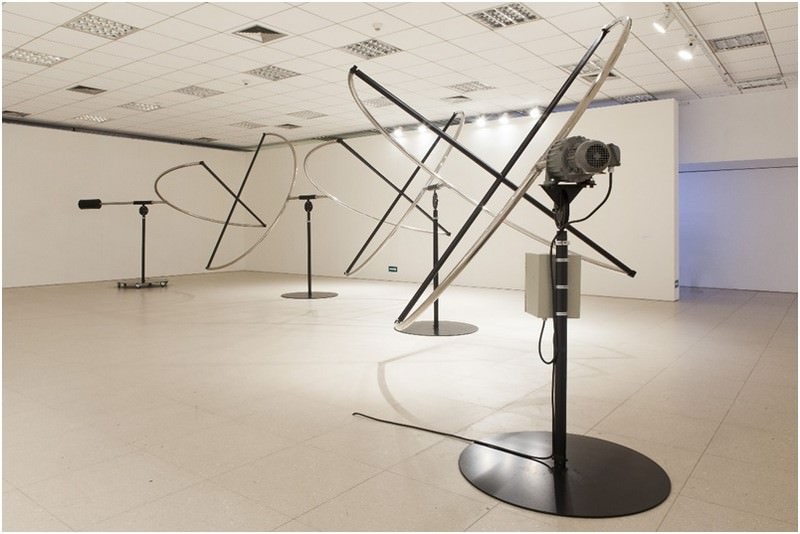 Poetry walks by the Outer and Inner Space Time (Fig. 2), Brazilian musician Arnaldo Antunes. The 25 eight-inch video monitors showing pictures of signs, plates and street posters that are related semantically. Moved from its context, the writings acquire new directions, Associate and permeate of poetry. From a work that began in the years 1990, the photos taken from the outside world, Associate to express the inner world. 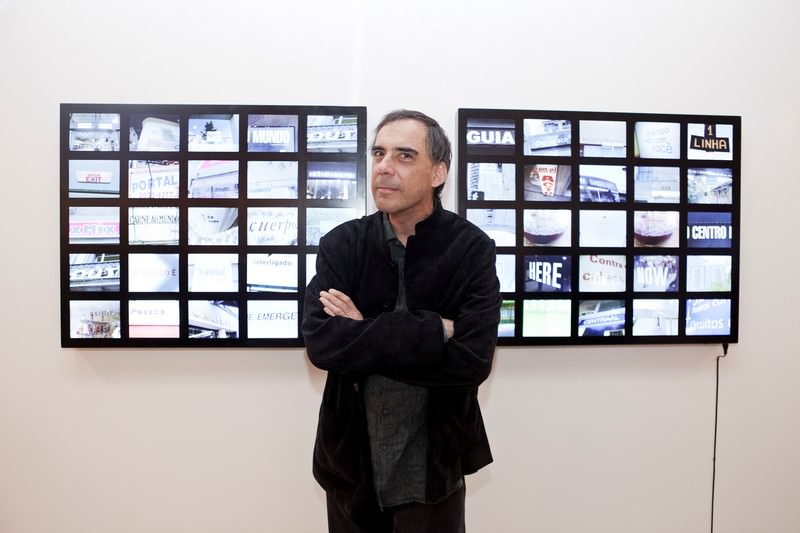 Turning to the perception of new materials, the work of the Bern group Chelpa Ferro, of Brazil, took common materials of packing as egg cartons, foam, molded pulp and styrofoam, for the exhibition environment. The Group, composed by Jorge Barrão, Luiz Zerbini and Sergio Mekler, met for the first time in 1995 and his work mixture experiments with electronic music, sculptures and installations. The objective of the work is to take new shapes and stimulate the senses.

The Contemporary, Once again surprising, mix and makes you think. The exhibited works are as a challenge to the senses, provide sensations, promote new judgments and, more than that, boost creativity, in the spectator. The exhibition remains until the day 2 August, at SESC Pinheiros, Paes Leme Street, 195, from 10:0 to 6:30 pm. 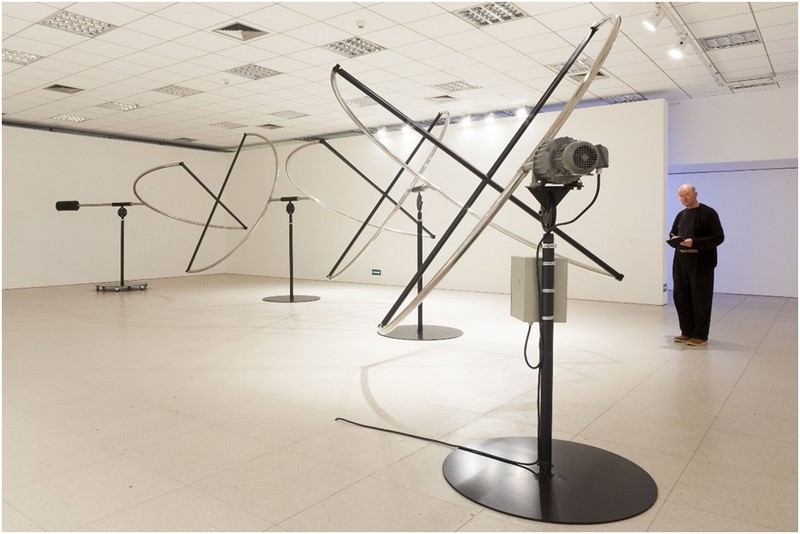 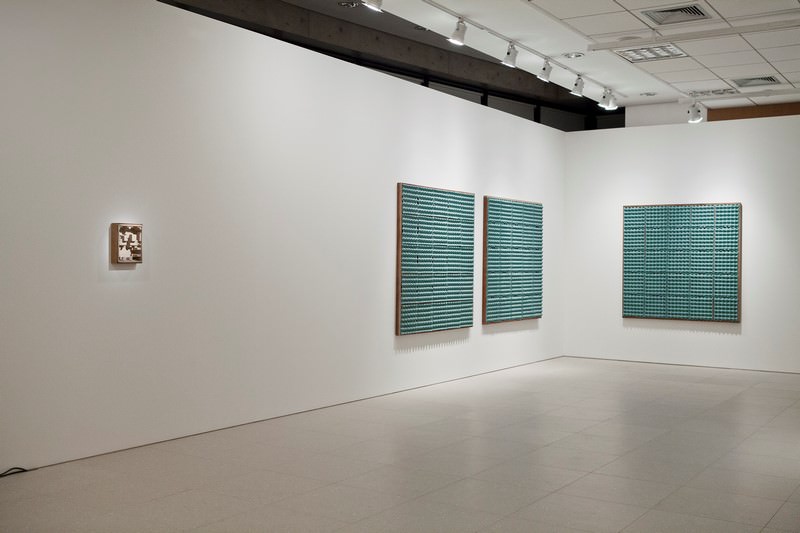 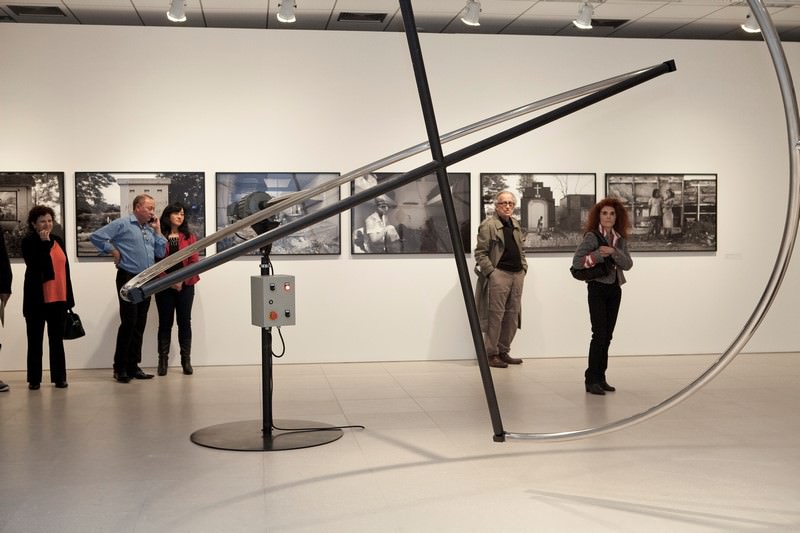 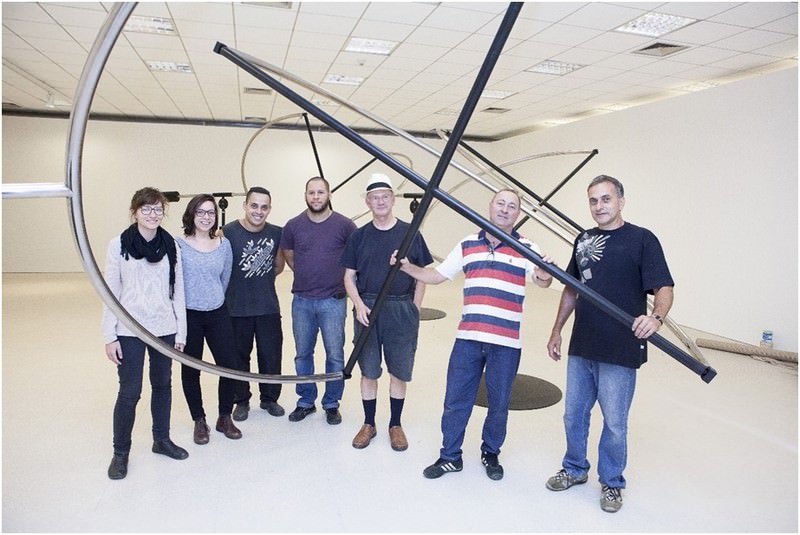 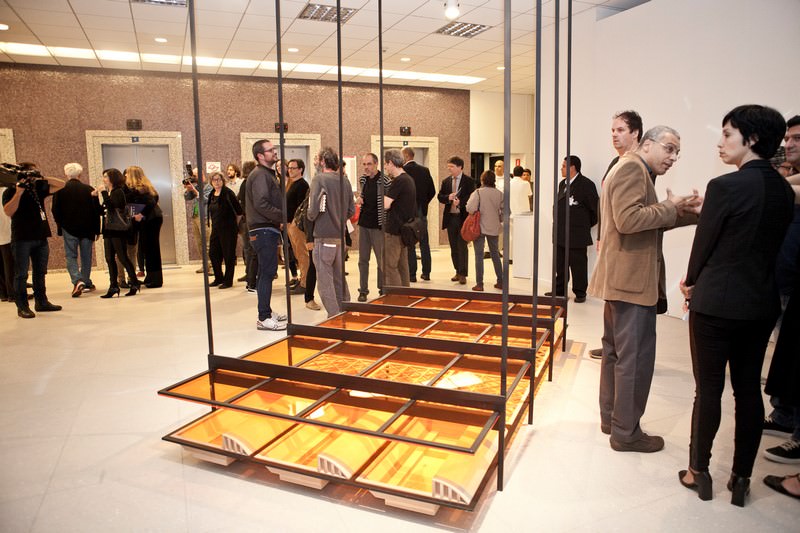 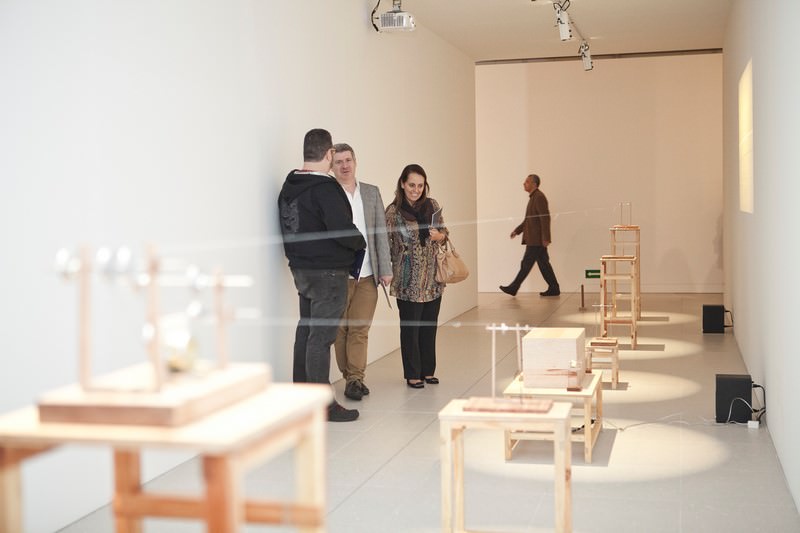 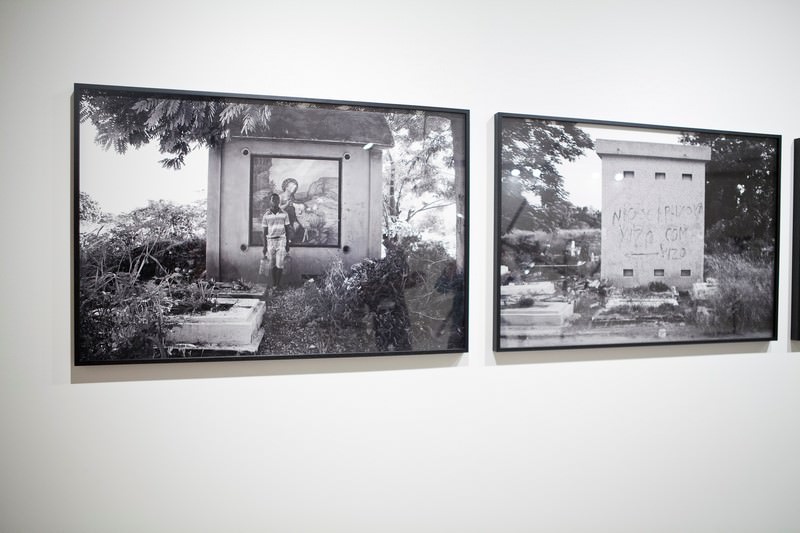 Credit Photos: Jeff Day / Sesc Pinheiros. Other photos of the Opening on Flickr.

Previous: Autism and Mozart in the session + Philos Globosat
Next: This Sunday's improvisation and dance in the House aulão Hoffmann 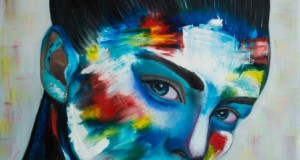