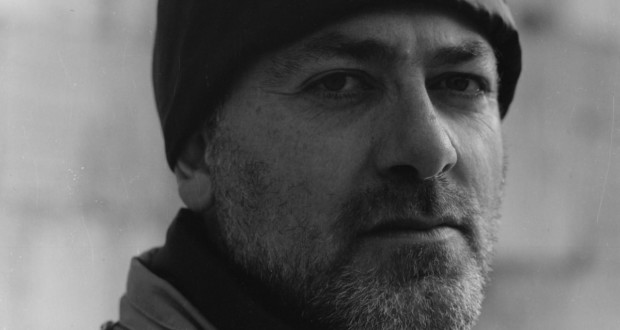 The Italian Institute of Culture promotes the 3rd edition of the Cycle of Meetings “Ateneo Virtuale” to address themes of literature, of art, of Italian cinema and theater, free for the public to participate at home.

The next meeting will be between Prof. Paolo Torresan from UFF and Franco Arminio, photographer and one of the most beloved poets of the current Italian panorama, that fights to defend small towns, especially those from southern Italy, threatened by depopulation. Thursday, day 16 July, at 4:30 pm, on the ZOOM platform.

31st edition of the cycle of meetings “Ateneo Virtuale”

With Prof. Paolo Torresan from UFF and or Italian poet Franco Arminio

Registration by email: centro.iicrio@esteri.it or WhatsApp through the number (21) 3534.4344

A Italian Institute of Culture performs in this Thursday, 16 of June, at 4:30 pm, the 3rd edition of “Virtual University”, a cycle of encounters, interviews and conversations, addressing themes related to literature, to art, to cinema and theater, carried out with academic professors from Italy and Brazil.

After the success of the first two editions - the first on Raffaello and the Italian Renaissance and the second on the actor Alberto Sordi - at the third meeting of “Ateneo Virtuale”, the professor of Italian Language and Literature at UFF, Paolo Torresan will invite or Italian poet and documentary maker Franco Arminio to talk about viable actions, that can minimize depopulation of villages in the interior of Italy. Franco Arminius struggle to defend small towns, especially those from southern Italy, threatened by depopulation.

“Do me a favor”, says Franco Armínio, at the end of each meeting with the public, “are going to visit a smaller village where you live. If your village has six thousand inhabitants, visit one that has four thousand, if you have four thousand, go to a minor. Look for an elderly person, sit next to her and listen to what she has to say ”.

Villages need to be saved first with their eyes, with our gaze. "Save them with your eyes", writes Arminio in one of his most beautiful poems.

For over twenty years, the poet and landscape scientist, Franco Arminius, writes and deals with this topic. For him, landscaping is nothing more than a form of attention.

“Perhaps it is not the cities that will save the countries, but the opposite. We should start to think that villages in the interior of Italy, those abandoned by politics, are actually a nation's wealth, composed of a myriad of small municipalities and crossed vertically from a long mountain range that is now increasingly uninhabited”.

At the meeting, the Italian guest will also discuss his poetry, on the state of poetry in Italy, its relationship with readers and the civic value of living today, about how you filled your time during the pandemic and how you are feeling in the face of so many uncertainties, living in Italy, one of the countries most affected by Covid-19.

Interested parties should register by email centro.iicrio@esteri.it or by Whatsapp through the number (21) 3534.4344. The chosen platform was Zoom. 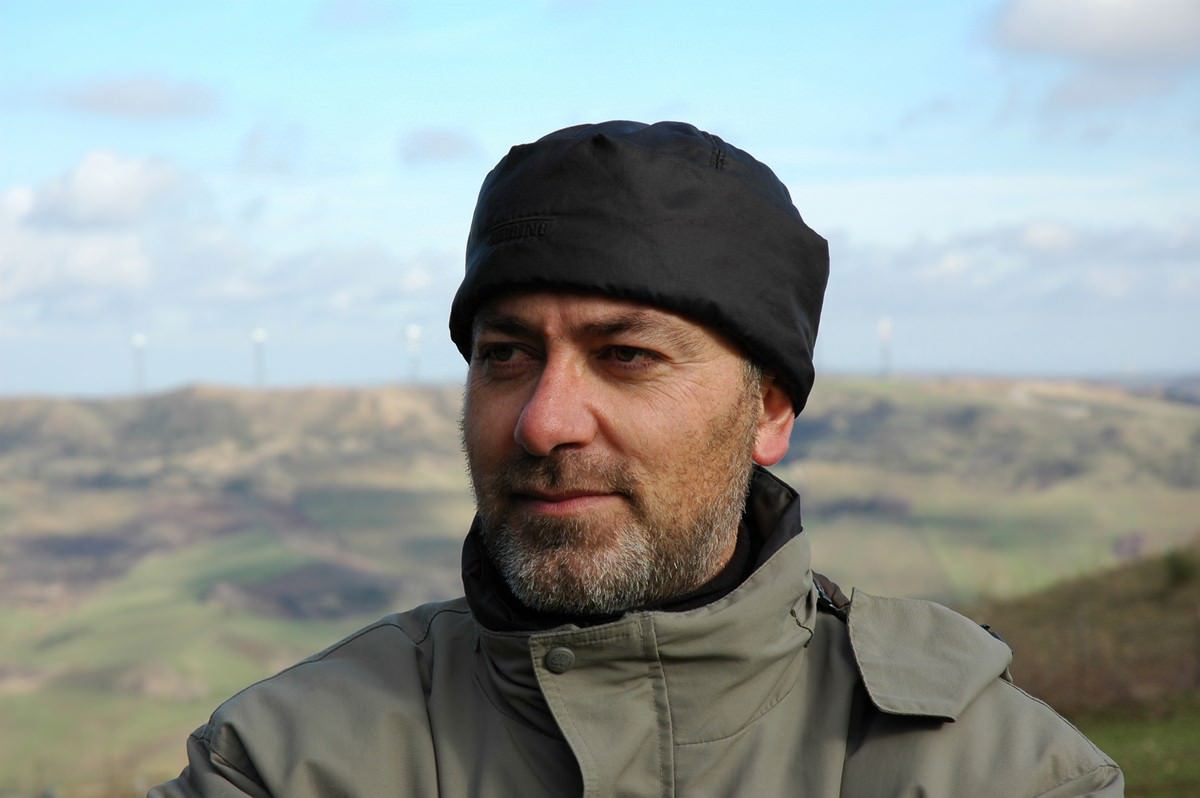 One of the most beloved poets of the current Italian panorama, Franco Arminio struggles to defend small towns, especially those in southern Italy, threatened by depopulation. He is also a documentary filmmaker and photographer. He founded the “Casa della Paesologia” in his hometown, Bisaccia (Avellino) e o festival The moon and the badlands in Aliano. Part of his poetics is the attention to small things, the meaning for the fleetingness of life, the passion for your land, a Irpinia, and a brotherly hug to all forms of life. 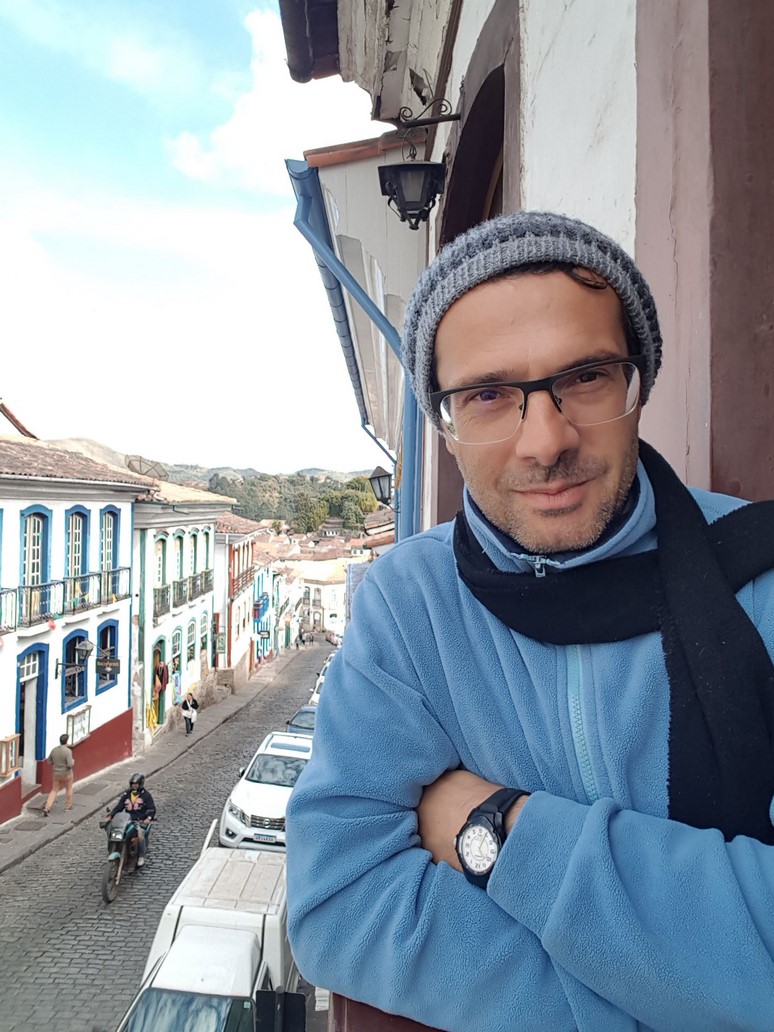 Previous: Retro decoration: know how to do
Next: 10ª 3M Art Exhibition announces selected via public notice and invited artists