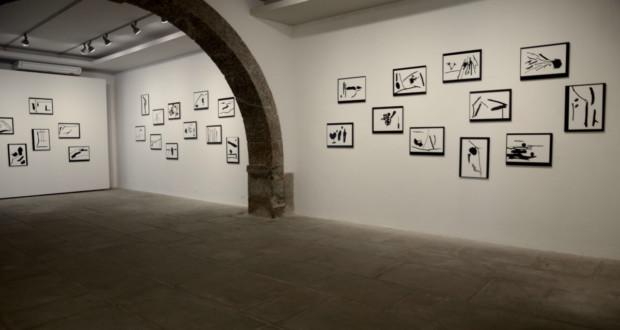 Interviews with the photographer and the curator, guided tours and the launch of a free electronic catalog comprise the activities that take place in 22 to 26 this month

The exhibition by photographer Vicente de Mello - whose trajectory in the artistic field is marked by the reflection of the possibilities of configuring the photographic language - takes place at Paço Imperial, Rio de Janeiro, until 25 April and brings together 44 unpublished works in digital photography, performed at home, during the period of social isolation.

Next week's schedule, with short videos will be available - always at 19 hours - on the AREA channel 27: www.youtube.com/c/AREA27PROD

26/03 - Launch of the exhibition's electronic catalog through the link: issuu.com/area27prod/docs/area27_vicentedemello_limiteobliquo_catalogo_issuu 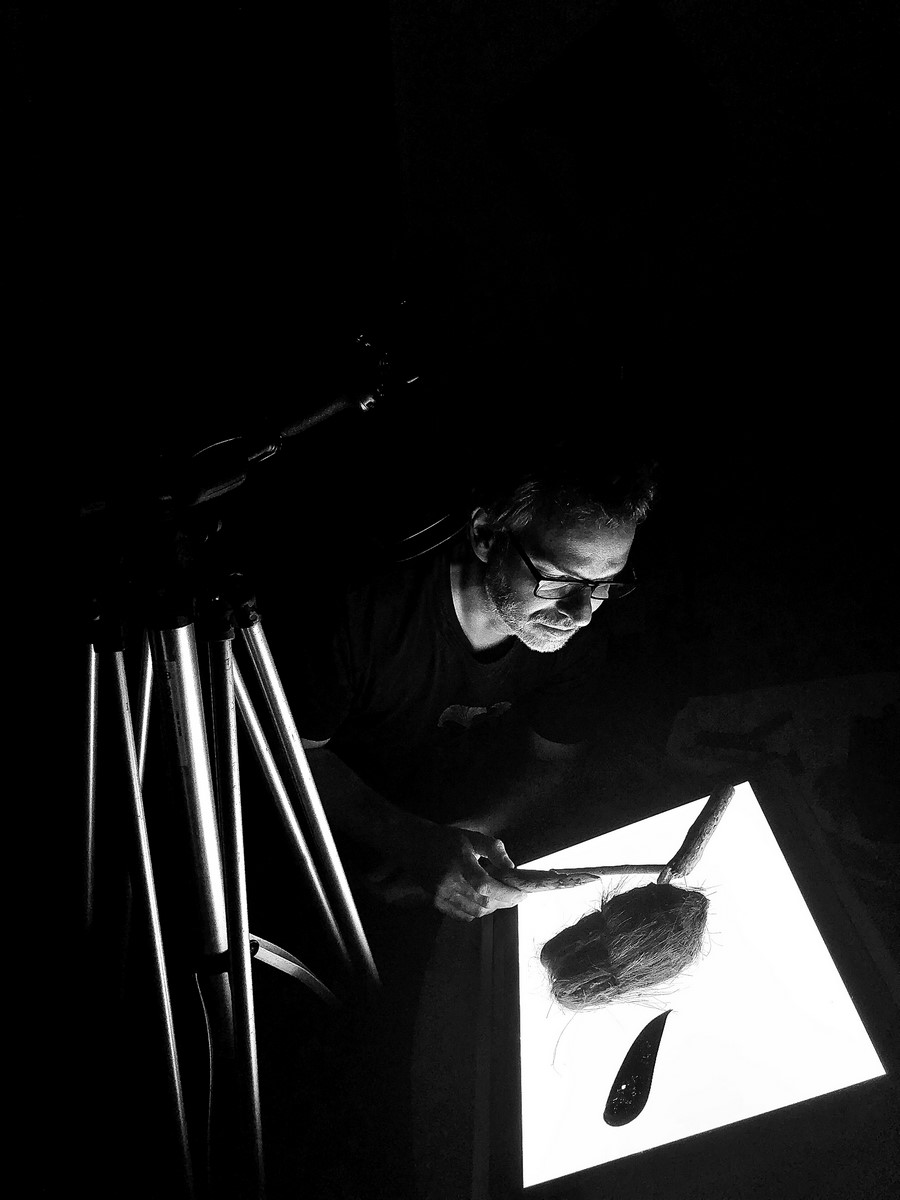 The captured images ratify Vicente de Mello's thought-provoking and poetic gaze, who has the gift of reframing objects promoting a dive into the imagination of those who see them. Nothing is obvious in your photographs, nor the title of each of his works. The show includes the work Hangover the series Monolux.

Fan of collecting, Vicente developed an archival technique that reworked the object itself, proposing new formal dialogues. In Oblique Limit, your collection of hangover sediments, collected on Itacoatiara beach, Niterói, generated images that have their genesis linked to the impact of extreme weather events on the ocean, that is reordered in poetic manipulations.

Inmate during a pandemic, period defined by him as “waiting time”, immersed in his work and decided to give life to the sediments using his light table.

- Everything was done over two nights - affirms Vicente, by revealing that he had no idea what the result of the images created against the light would be, the reverse of the frame. At the end, a universe of shadows and allegories. - A cosmos of images with sediments reconfigured by the contrasts formed by the obstruction of luminosity - clarifies. 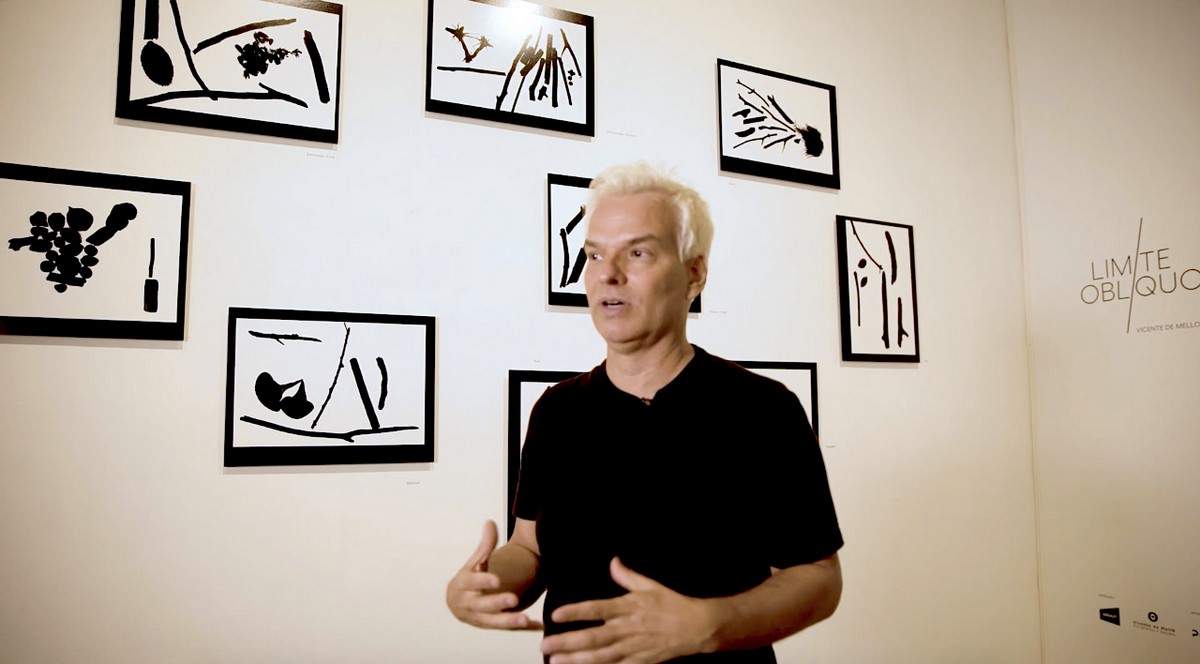 About Oblique Limit, presentation presented by the Federal Government, State Government of Rio de Janeiro, State Secretariat of Culture and Creative Economy of Rio de Janeiro, through the Aldir Blanc Law, Aldones explains that the position of the light is inverted across the table as a luminous point, where the hangover ruins prevent light from reaching the digital camera lens.

The assembly of the exhibition is also unique. – It is a visual game that refers to the movement of the tides: when the sea retracts it takes what it finds on the shore; when time, give back to the sand what it found - affirms Vicente.