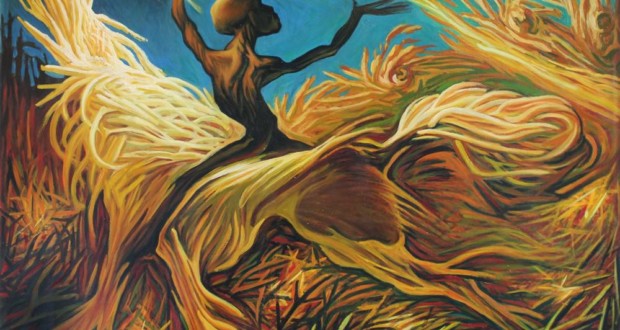 Traces Brazilian - Brazilian culture through the eyes of artists

The exhibition Traces Brazilian - Brazilian culture through the eyes of artists, which happens to 9 august to 6 September at the Cultural Center Light is a collective of artists coming from the Atelier Oruniyá (Rio de Janeiro) and Yellow House Group (Barra Mansa), plus trainees artists of the School of Fine Arts of the UFRJ and UFRRJ. The curator and coordination of the exhibition is the designer and researcher Guilherme Lopes Moura.

The exhibition portrays Brazil in its wide range of cultural events, legends, habits, jokes, artistic icons, anyway, the traits that make up the Brazilian imagination throughout its geographic range. The brackets will be the most diverse: since the oil painting, engraving and watercolor to pottery workshops, crochet, mosaico, free embroidery, among other techniques and media that, as well as our culture, only enrich the way of being - and to express - the Brazilian.

Bumba meu boi, Saci Pererê, Iara, Capoeira, Jongo, Revelry of the Holy Spirit, Cordel and Julinas parties are just some of the topics to be portrayed in this exhibition during the month of folklore. In addition, at the opening of the exhibition, the artist of Ceará Cabral Cabaceira will declamation of poetry matuta. 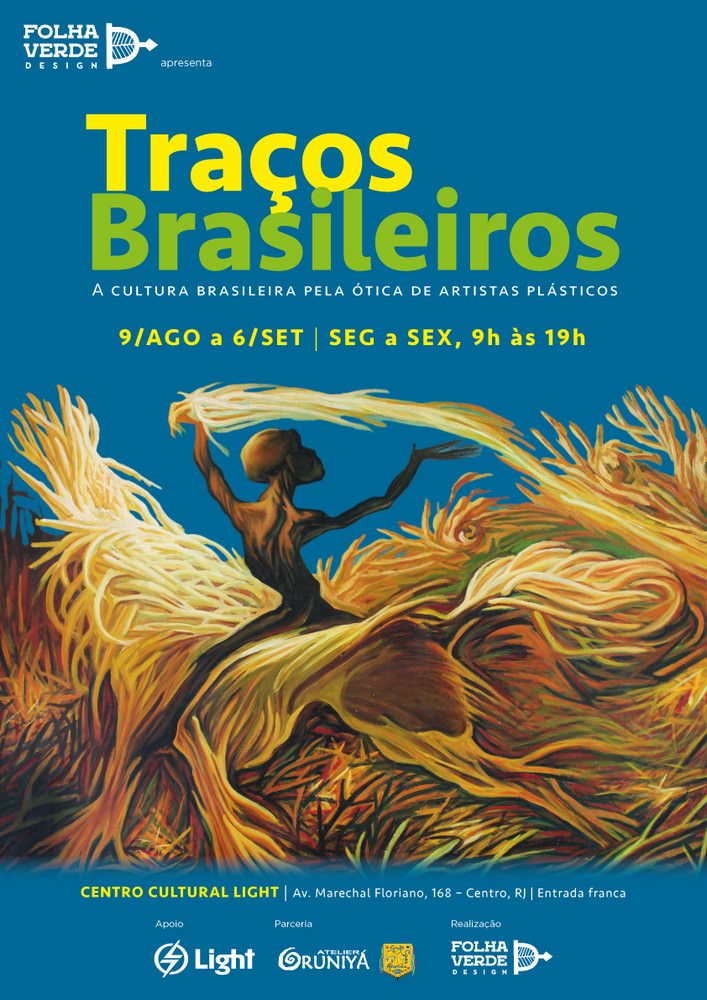 The month of August and folklore

The well-known term folklore comes from the English folklore, which is the people of junction (folk) and wisdom (lore), meaning "wisdom of the people". This term was coined by the British archaeologist William John Thoms in 22 August 1846 and soon it began to be adopted by scholars of popular culture around the world.

In Brazil, 22 August was formalized as the day of folklore (and therefore the month) in 1965 by federal decree. The Brazilian Folklore letter, I elaborated in the Brazilian Congress of Folklore, in 1951, It defines "Constitute the fact folkloric ways of thinking, feel and act in a people, preserved by popular tradition and imitation, and are not directly influenced by the learned circles and institutions dedicated or renewal and preservation of scientific and artistic heritage humans or the fixing of a religious and philosophical orientation. "

The Atelier Oruniyá brings together five artists - Ana Moura, Gilliatt Moraes, Lucas Moura, Nelson Macedo and Renato Alvim - whose common purpose the image production process, investigating the construction of the poetry and meaning of abstract visually and, like so many artists who have gone before us, They understand that there is no other way but the commitment to the legacy of tradition. also follow André Bombonatti, Anna Lívia Mohanan, Ayla de Oliveira, Enji precipice, Juliana Mizrahi, Laura de Castro, Leticia Martins, Maria Artemis, Monike Silva, Paula Siebra and Victor Hara, graduates of the Schools of Fine Arts of UFRJ and UFRRJ, where some artists of the Atelier Oruniyá teach.

Group of Artists and Artisans coming Space Atelier School, They are seeking a national identity, regional and local for his artistic production and has the National Art and Eastern Culture Paraíba their source of inspiration and research. It aims to create an art center in the state of Rio de Janeiro, create a pedagogy for creating artistic groups to leverage the enjoyment and trade Arts and crafts, provide spaces for the spread of art and local / regional artist, make sustainable cultural spaces that do not have mass appeal. Formed by artists Alexandre Brante, Andreia Lima, Cristiane Albernaz, Francis Brands, Izabel volunteers, Maria Lelis, Marcelo Campos, Messiah Jr., Niki Campos, Paul Valerio, Thaisa Moura, Vera Lucia da Silva Pereira and Viviane. 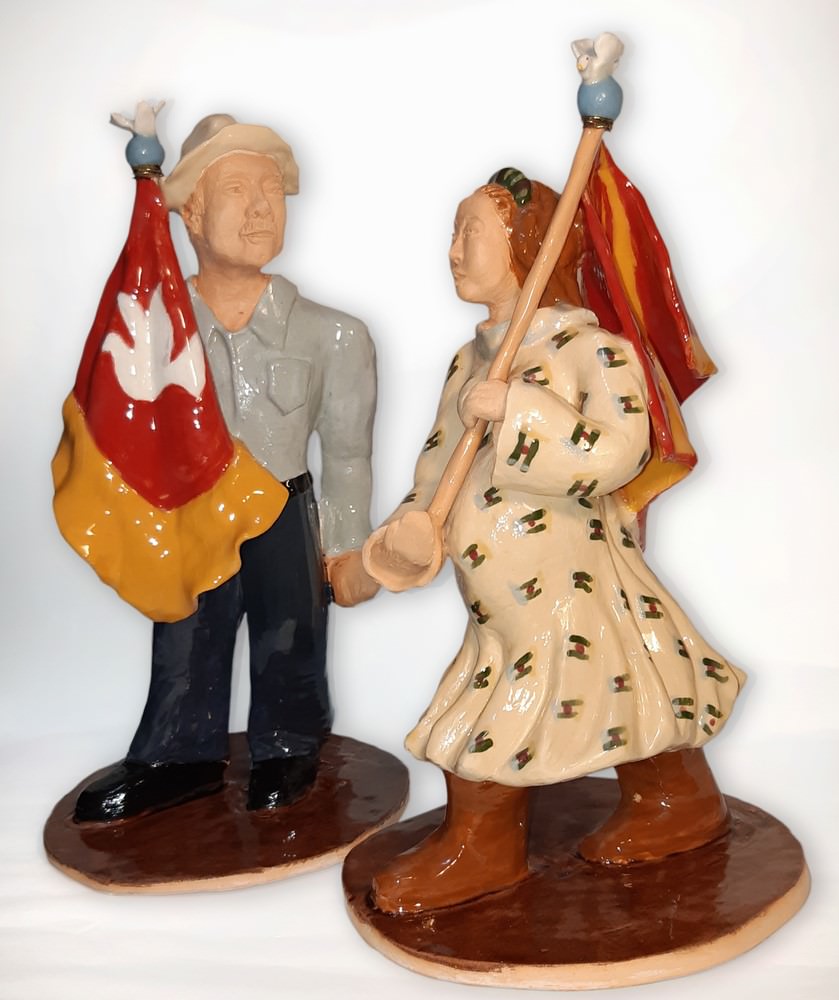 Previous: BUT promotes free course: Laboratory construction towards art and literature
Next: Exhibition "Poetry in Concrete" makes taunts about the occupation of the city