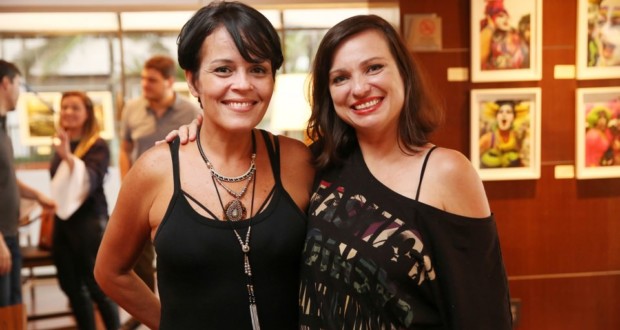 Maria Maia is Rio de Janeiro, born in Niterói, where he lives and dedicates his time working in the visual arts and the creation of their “creatures”, playful 3D characters, style and own technique that gave life to “Nina World”. That was how their “creatures”, all affectionately called by artist “Nina”, They won the world and numerous followers on social networks. Maria Maia already manually produced over 300 only works that today are spread throughout Brazil, as well as European countries, the United States and the United Arab Emirates. 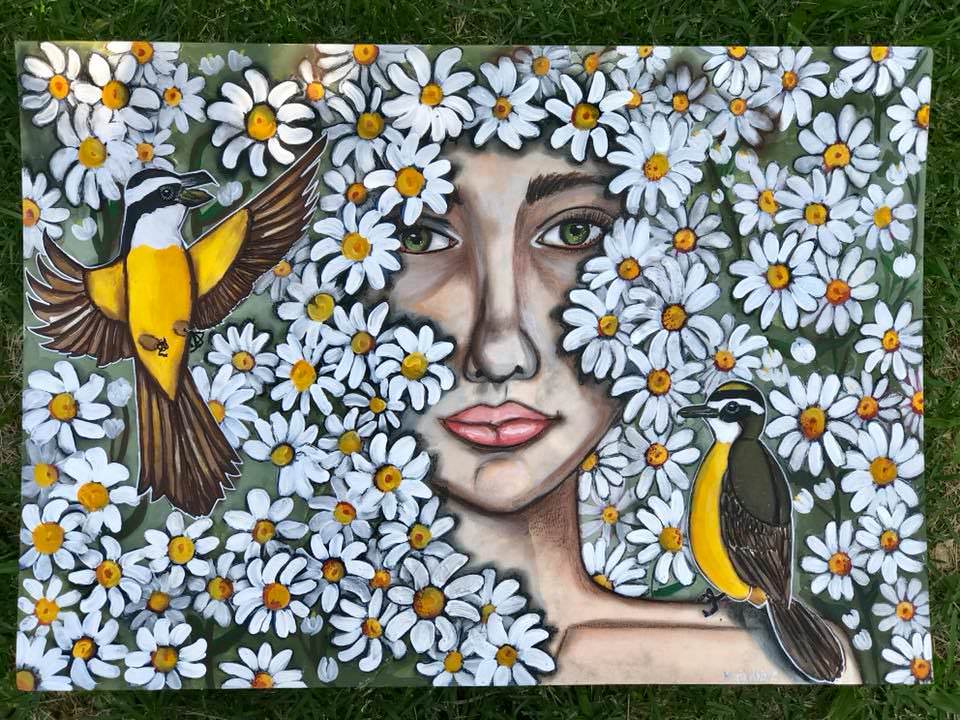 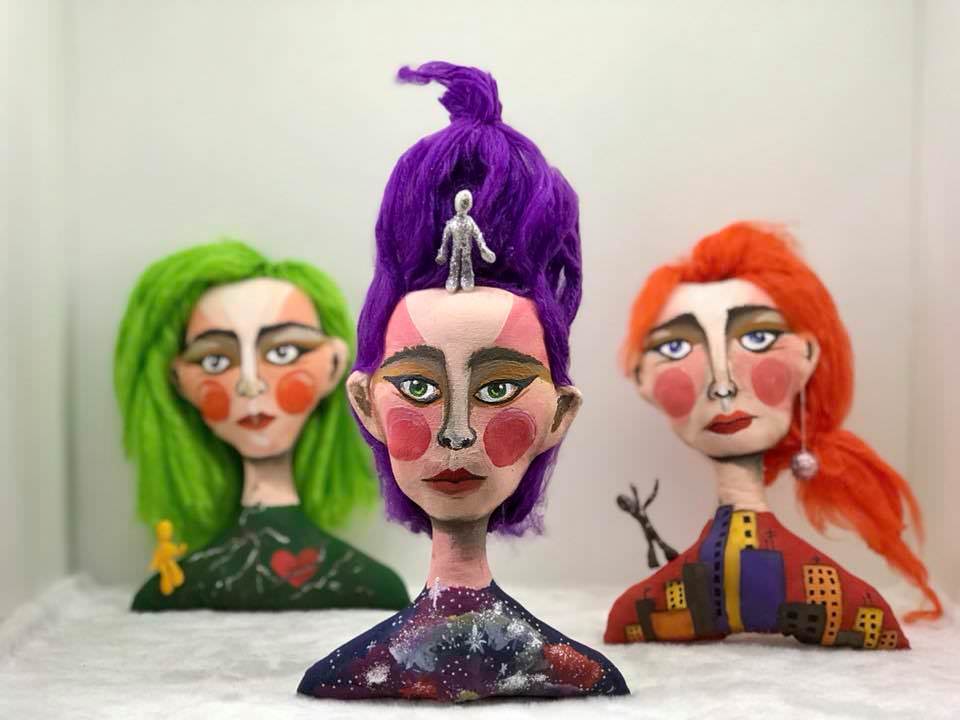 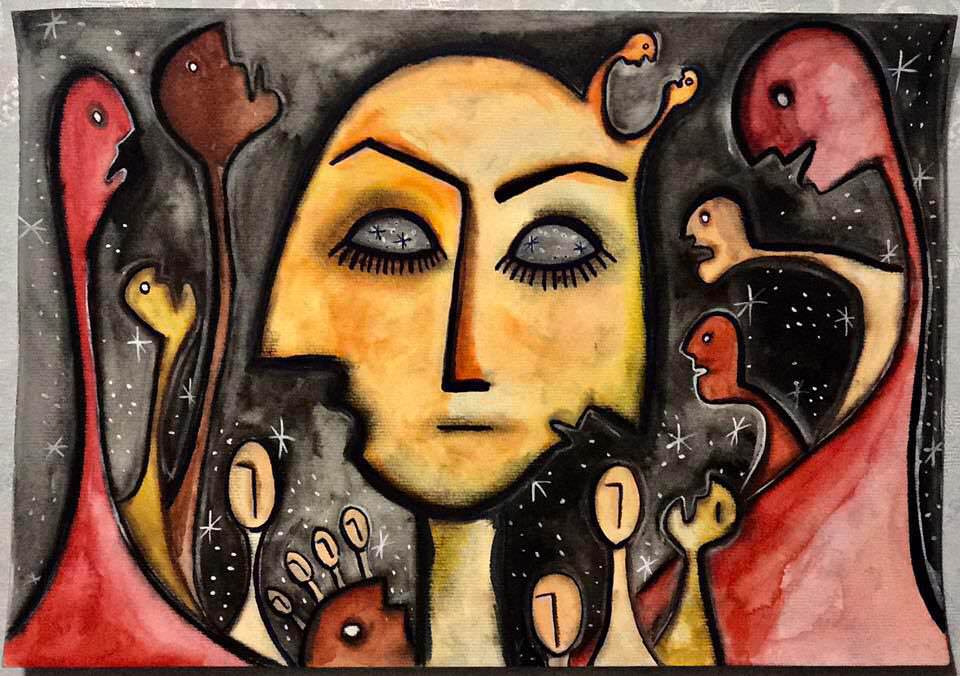 Formed in the Classical Ballet School of Ballet Helfany Pessanha, Maia became choreographer and producer of theatrical shows for three consecutive years. His academic background in fashion with passage through the commercial market of large Brazilian brands is also strongly present in his creations. Some characters seem emerging from "ready-to-wear". Others, we feel that fell from the sky, directly from some distant planet.

On their screens, the movement is more instinctive. A deep dive in existential dilemmas that reflect the world today. Insight. Rescue. and intergalactic earthly lives. It could not be less intense. His influences are Frida Kahlo, Modigliani, Picasso, Salvador Dali, Cicero Dias and Anita Malfatti, who gave voice to women and rocked the most conservative.

In his speech “Ideas fell to Earth”, the artist dosa intensity of his works in watercolor with the nostalgia of its playful characters, offering the public an invitation to a roller coaster of emotions.