Maia Bueloni inaugurates the "Waterproof" exhibition at the Cultural Center Post Niterói. Leah curation of Rio, individual brings together ten screens artist, whose research focuses on a female universe of yesteryear. With painting in acrylic and oil on canvas, using a color palette reduced, the Mayan work evokes memories of a former Bourgeois family home, in an atmosphere of affectation, appearance, superficiality and false illusions, between affect and pain. The show opens on 30 November (Saturday), at 3:0 pm, and sign up 25 January, with free admission.

The Mayan work refers to images of other times, memories of a distant past. Its almost monochrome paintings, in clear and soothing tones, bring objects and environments in close range to the real: a wedding dress involves a body that does not exist; an angel comes off of a porcelain figurine of rococo; a chair and a hover luxurious and empty table in the corner… On their screens, Maia throws us into the untouched and waterproof environment rich living rooms or dining, an uncomfortable atmosphere between comfort and tension, between ostentation and austerity, between excess and empty, between opulence and loneliness.

Behind the beautiful atmosphere, delicate and feminine of each object, certain strangeness, like something was out of order. Behind the seduction, luxury and whimsy, a world of appearances, superficiality, silences and absences. Through adornments, Maia speaks of happiness stereotypes, where the female is very present. “The seemingly romantic paintings of Maya have their own life and are, above all, disturbing. The contrast between the symmetry and balance, Maya assigns drama to unpredictable results scenes ", says curator. The exhibition can be visited from Monday to Saturday, from 11:00 to 6:00 pm (except holidays). 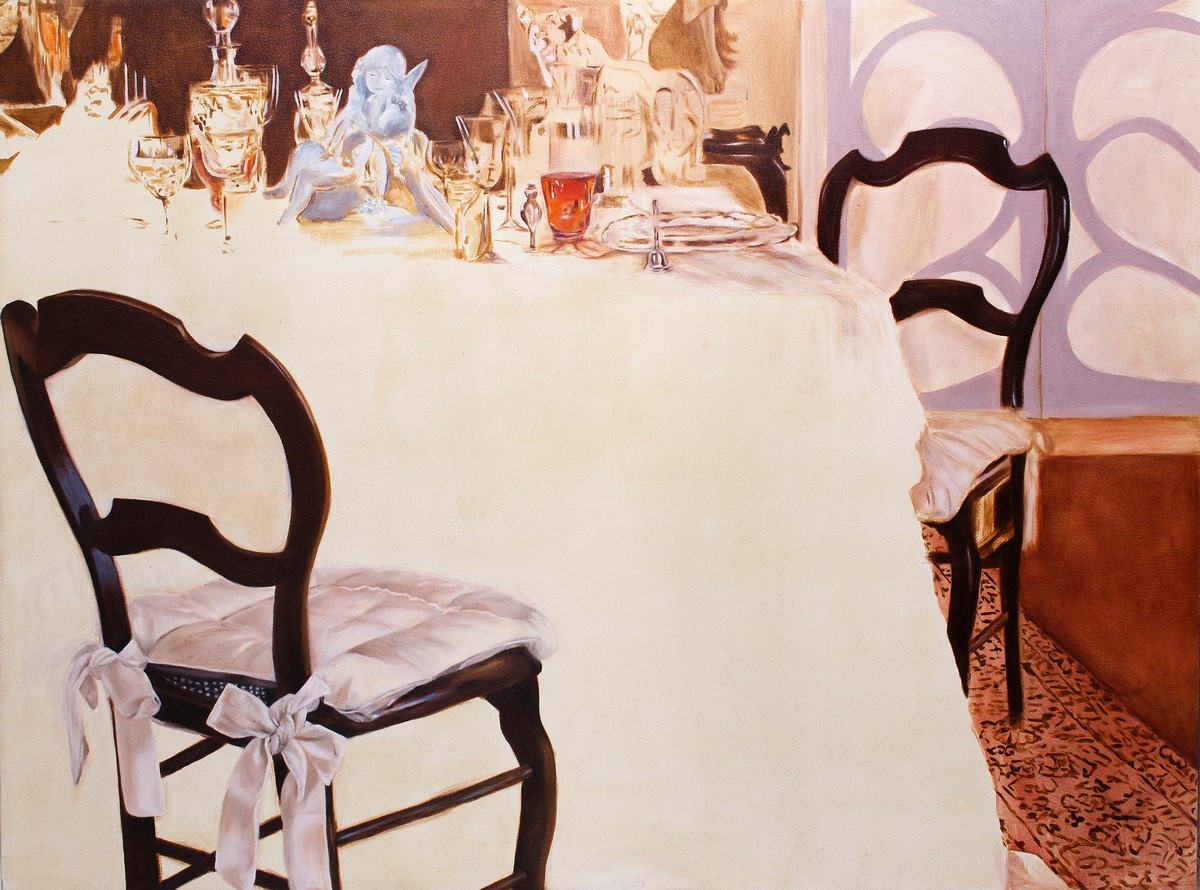 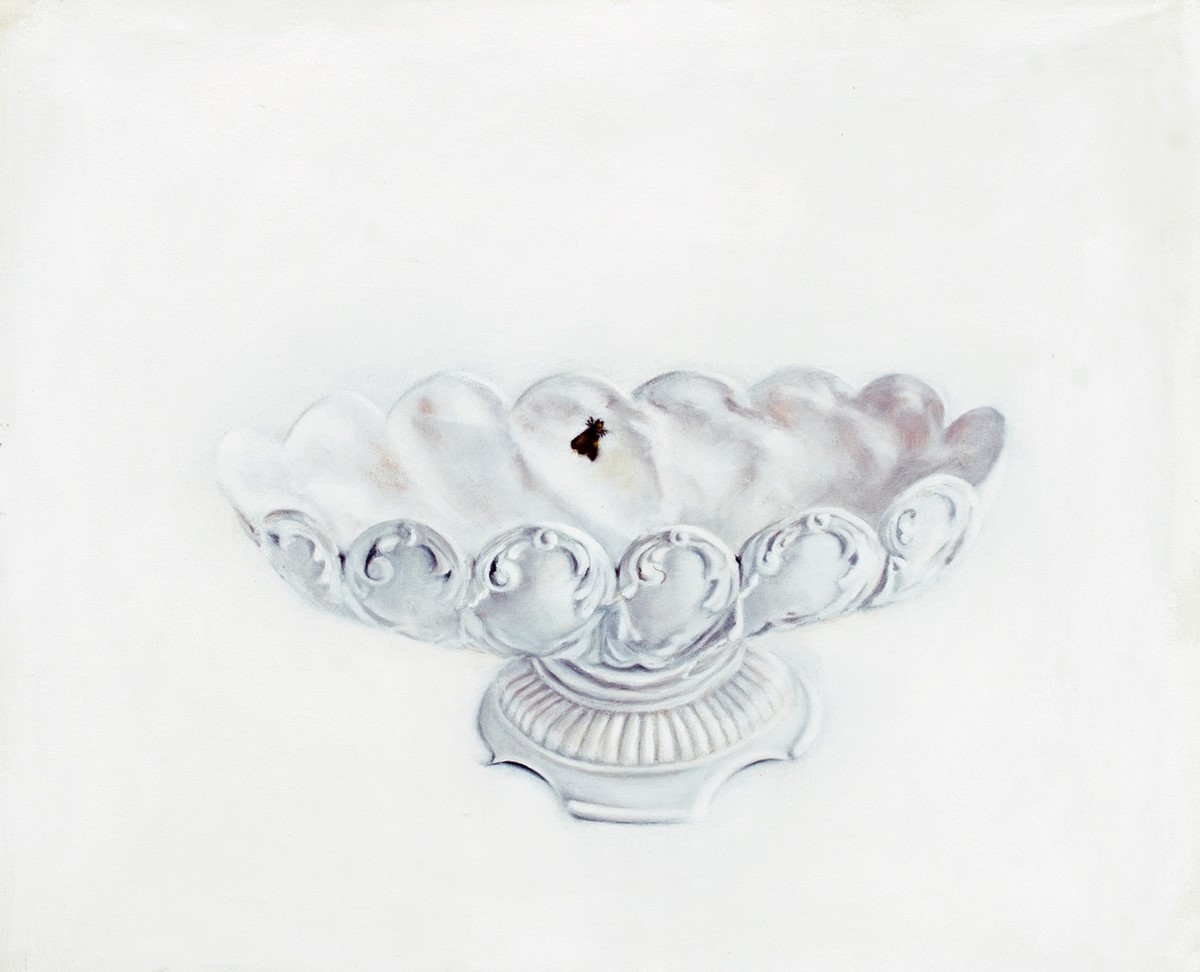 Born in Piracicaba (SP), formed in Arts PUC-Campinas (1982), with Design courses, Painting and sculpture, at Unicamp (from 1980 a1984), and specialization in Art Education from ECA-USP (1994). He worked many years in art education area, acting as teacher, as training of teachers and as coordinator and advisor of art schools of public and private networks, in São Paulo. From 2011, when switching to Rio, resumes his artistic production. Passes to attend EAV-Parque Lage and participate in study groups and follow-up work in studio, with artists Josiah Benedito, With chico, Daniel Lannes, from 2014 to 2016, and Lia River, since 2017. In 2018 attended the course "Immersions Poetics", in the Imperial Palace, Marcelo Campos, Efrain Almeida, Ivair Rinaldin and Cadu. The School of Visual Arts of Parque Lage attended courses: practical and theoretical issues in contemporary painting - Luiz Ernesto and Bruno Miguel, from 2012 to 2015; Drawing as thought – Frederico Carvalho, 2013; Contemporary Art - Marcelo Campos, 2012; Fundamental issues Painting – Luiz Ernesto, 2011 and 2012; The creative process - Charles Watson, 2011. Participated in the following group exhibitions: "More Painting", EAV (River, 2014); "More Summer Painting 2015", Sesc Quitandinha (Petrópolis, 2015); "Casa Alta Routes", Hostel Contemporary (River, 2016); "4 Corners", Antonio Berni gallery, Consulate General of the Republic of Argentina (River, 2016); "The Utopia of No", Paço Imperial (River, 2019). 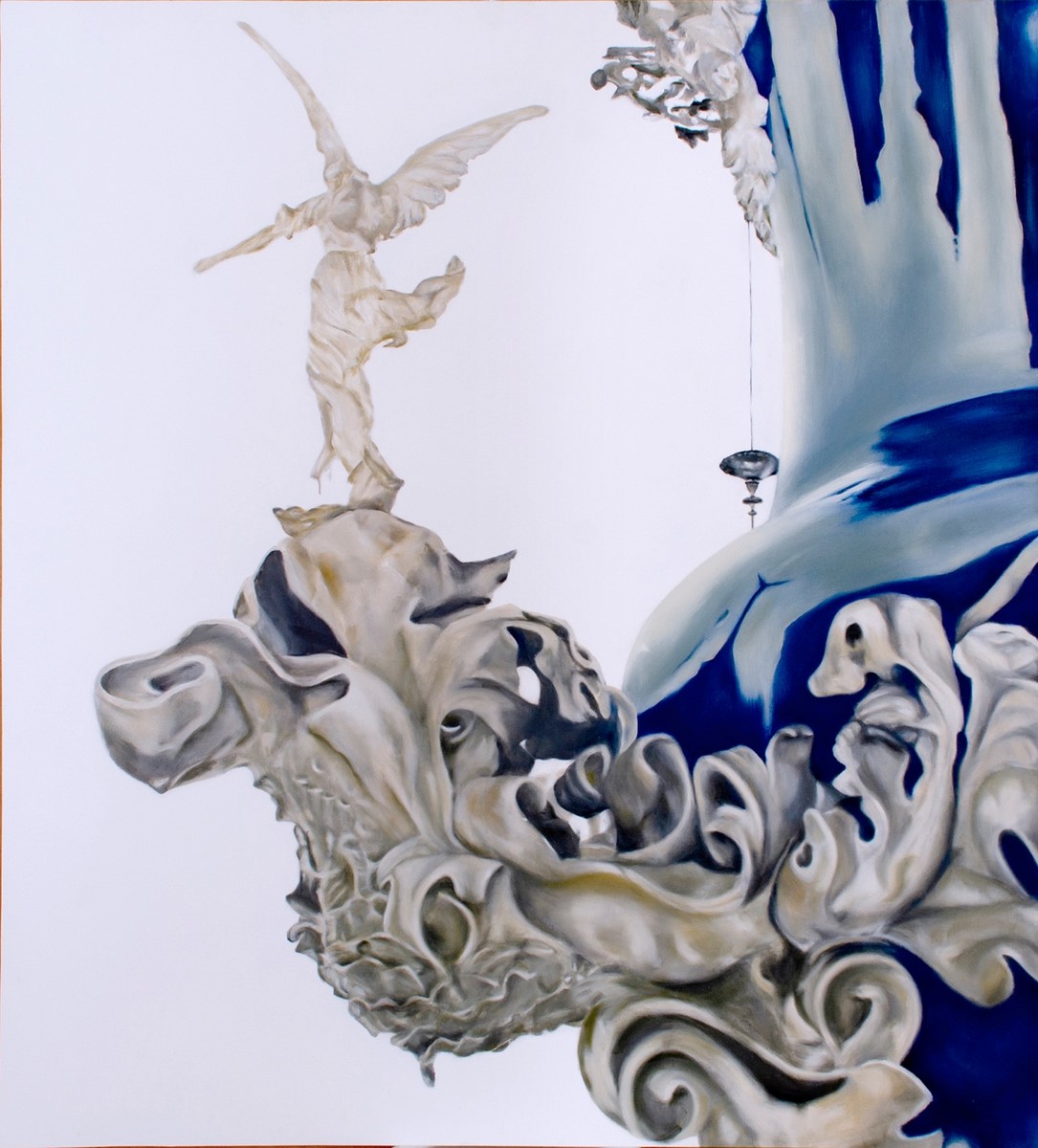 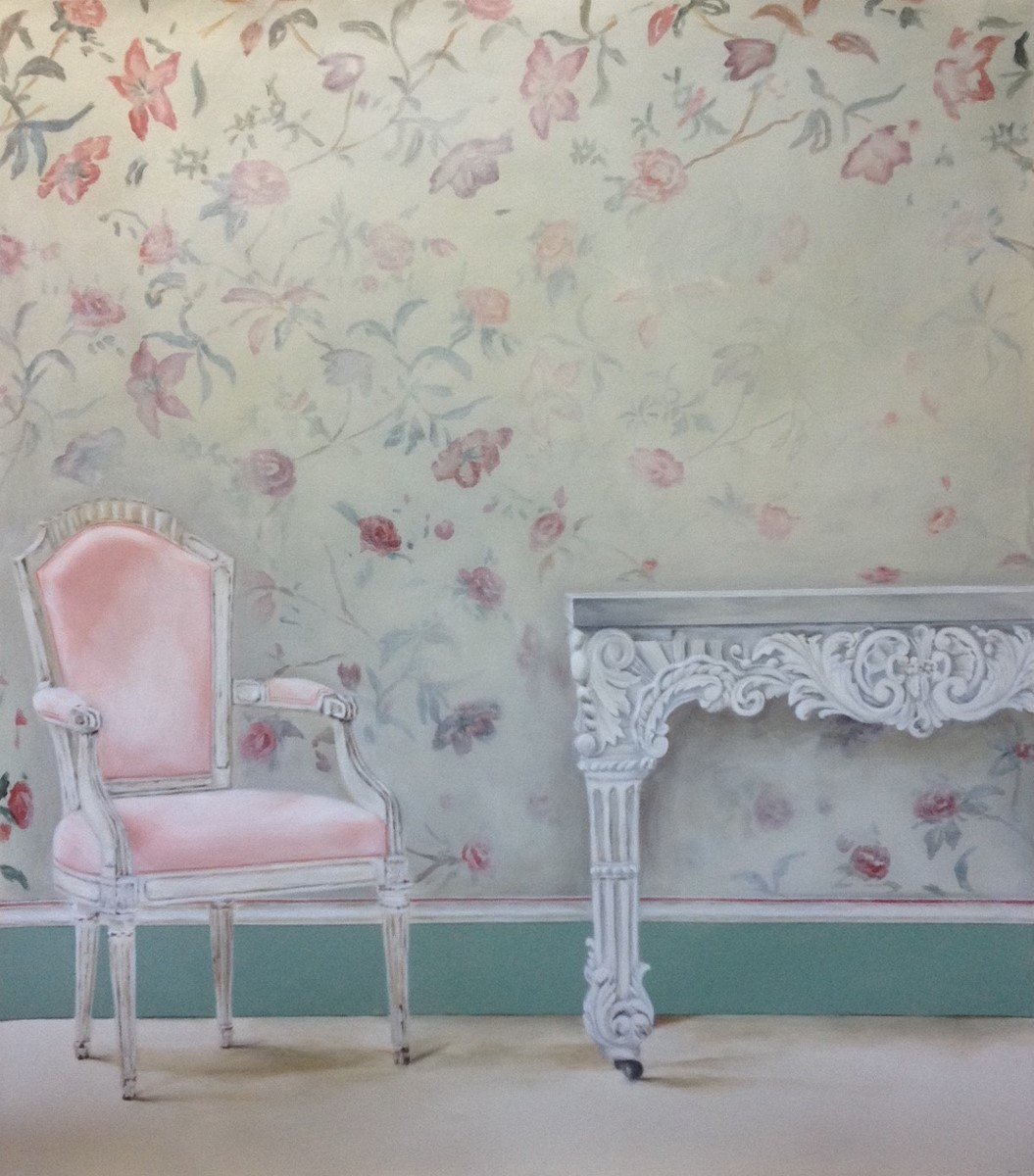 He was born in sao paulo, lives and works in Rio de Janeiro. Bachelor's degree from the National School of Fine Arts of the UFRJ; has Postgraduate Diploma in Art and Philosophy, and Graduate Studies in Ancient Philosophy, PUC-RIO. At the beginning of his artistic career, He was a student of Abelard Zaluar, Quirino Campofiorito and Mario Barata. From its entry into the School of Visual Arts of Parque Lage, in 1982, We had as guiding Fernando Cocchiaralle, Ricardo Basbaum, Paula Trope, Tunga, Celeida Tostes, Reinaldo Roels Jr, among others. Starts painting, but soon their jobs acquire three-dimensionality. Over four decades participated in hundreds of individual and collective exhibitions in Brazil and abroad (USA: New York and San Francisco; Japan: Tokyo and Kobe; Guatemala; Germany; France and Kyoto). It was selected for several halls, especially the New-New, o XX, Macunaíma 90, the XXth and XXIIº National Hall of Belo Horizonte, e o Lunch on Art (awarded by 4 times). He received many awards, as Urban Interventions; Brahma Reciclarte; award FIAT 89 (RJ) Medtronic and Plastic Arts (SP). His works are part of many collections, in Brazil and abroad, as the Tijuca National Park (RJ), the Botanical Garden (RJ), Cândido Mendes Foundation (RJ) and the Museum of the Republic itself (DF). Over time, as teacher Art, He taught at major institutions, as the Lage Park and the Calouste Gulbenkian Institute. coordinates exhibitions, workshops and lectures, and keeps track of various artists. His book Lia River: About Time Nature was edited, in 2015, the label Phase 10.

Previous: Romance shows the consequences of a broken heart
Next: novel debut event “Mother's love” in Angola brings together celebrities from Brazil and Africa