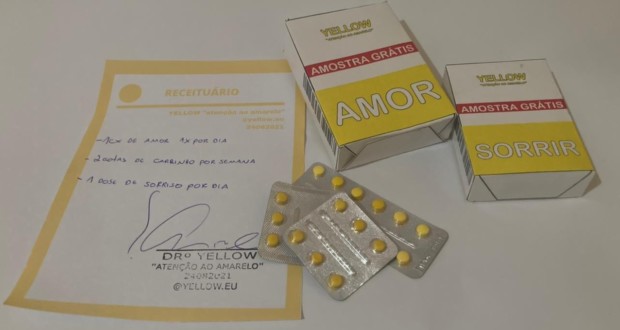 A “clinic” virtual is the new National work in Contemporary Art, with CAW Conducting and Curation (@cawoficial).

In 2017 started the research under the theme mental health, research on the depression rate among young people and the lack of attention to suicide. The data is alarming in Brazil and nothing is said or moved for a better understanding on the subject, with that, the Curatorship started collecting real testimonials, where he proved what the research of scholars showed.

What would be a personal experience of the Curatorship, where after months away from the INSS and diagnosed with Depression, at the end of the leave, when he returned to his job he was faced with a layoff, activate, after years of work, the withdrawal due to depression was a reason for dismissal on the first day of return. After a period of suffering, what should humanly support, dropped it for good. A while later, already healed, the research started to confirm the personal and statistical experience in Brazil and was faced with a hard and suffering reality in society, at work, in the family and with those closest to.

What seemed already unsustainable, became unbelievable with social detachment due to Pandemic. The importance of the artistic movement was seen so that at least we can reach a single person, since society does not have the capacity to move towards a better understanding and support that it needs. 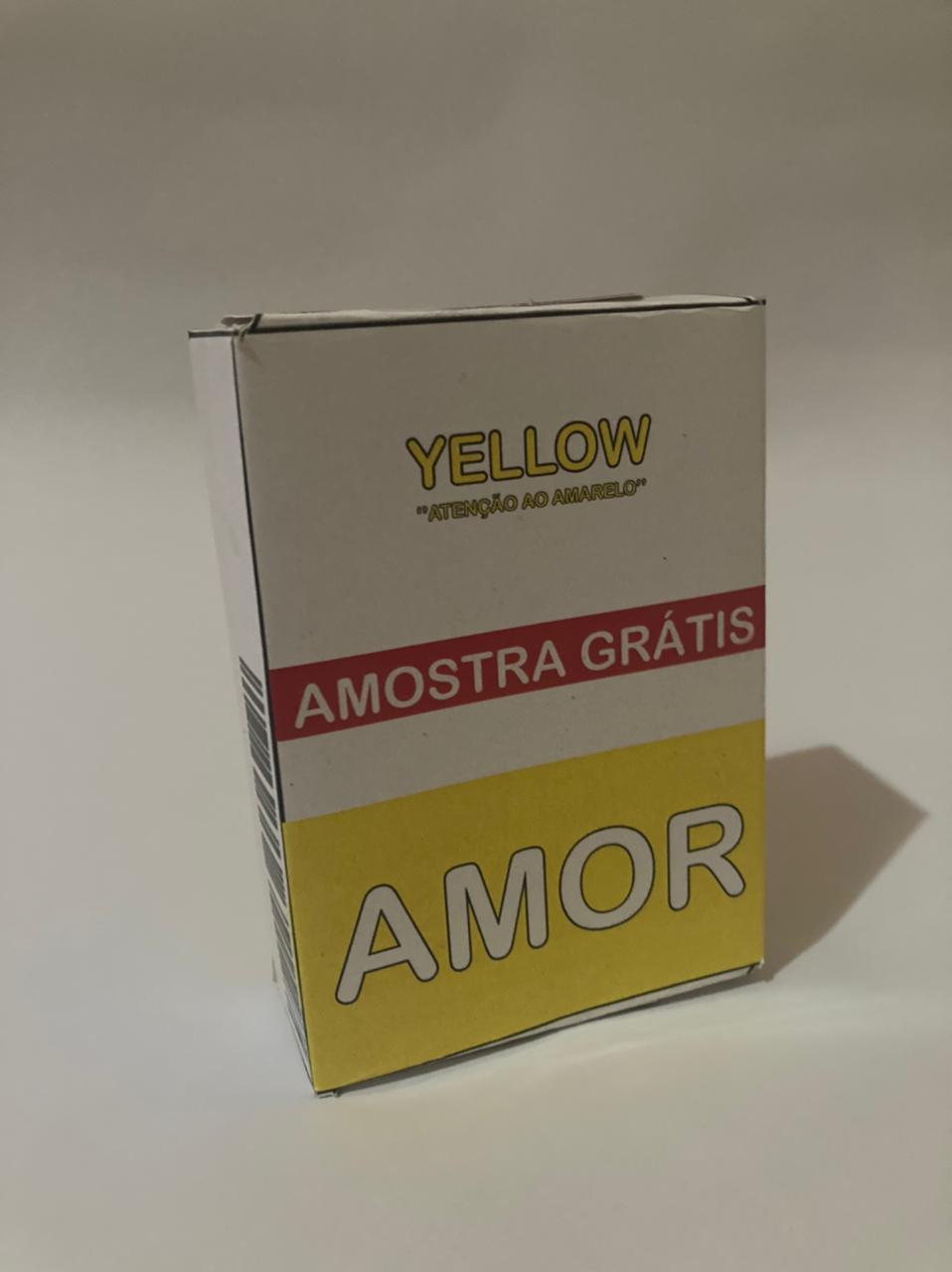 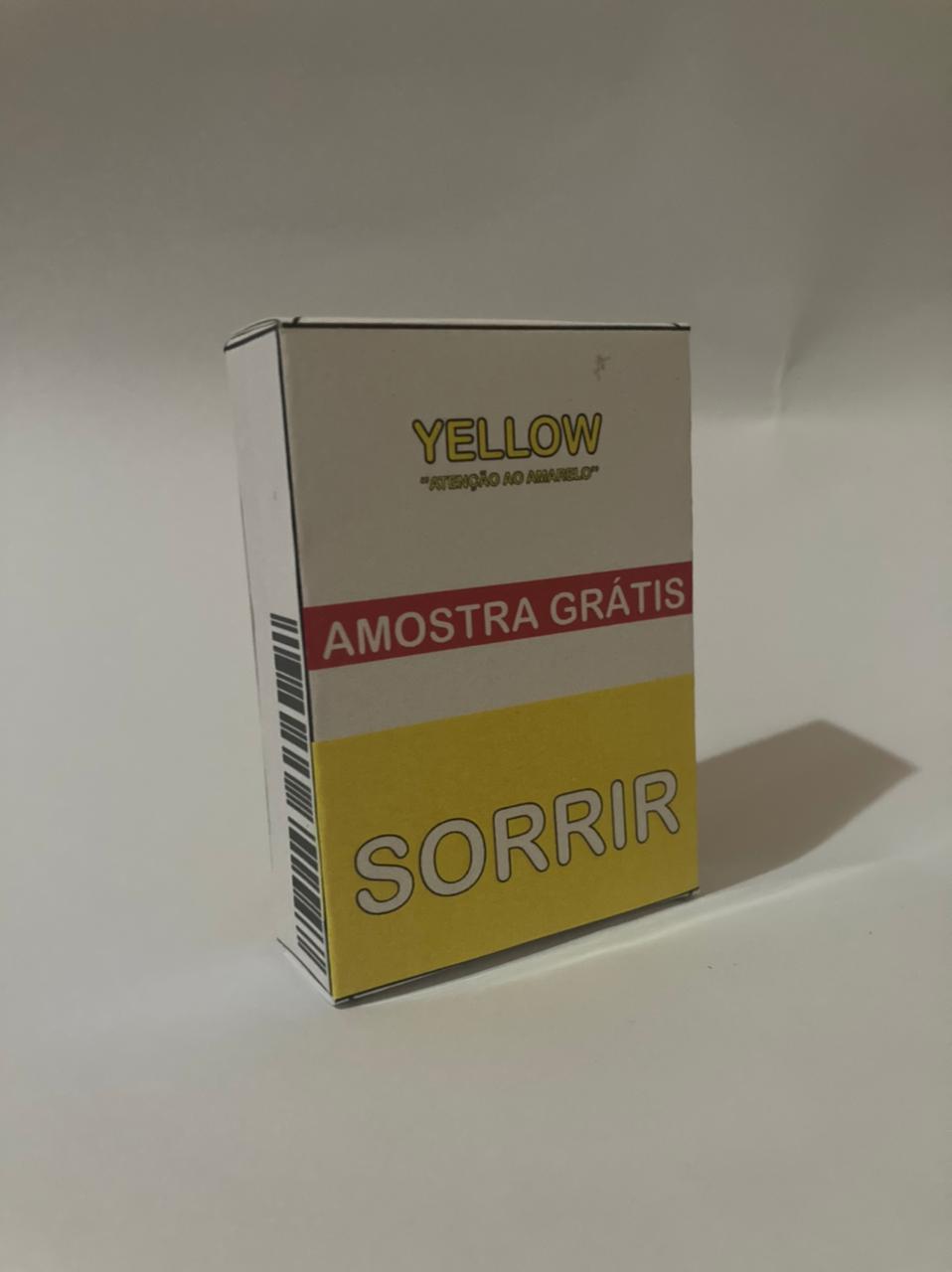 In the month of April 2021, almost 4 years after research started, started a movement on social networks to raise awareness about Depression and Suicide in artistic language as “doses of feelings”.

The Exhibition will also have on-site performance in the Southeast and Northeast regions in the months of May and June.

Closing will take place in September with more than 40 Artists from all over Brazil. The Best Artist who stood out in his creation in favor of a better society for those who suffer from internal isolation will be honored with a Cash Award.