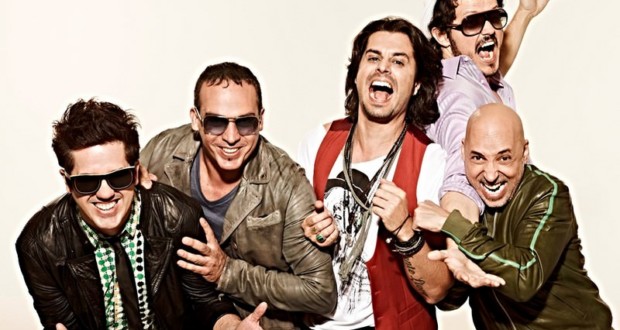 Artists perform at the Globe musical project
on 25 October, Sunday, a partir the 19h 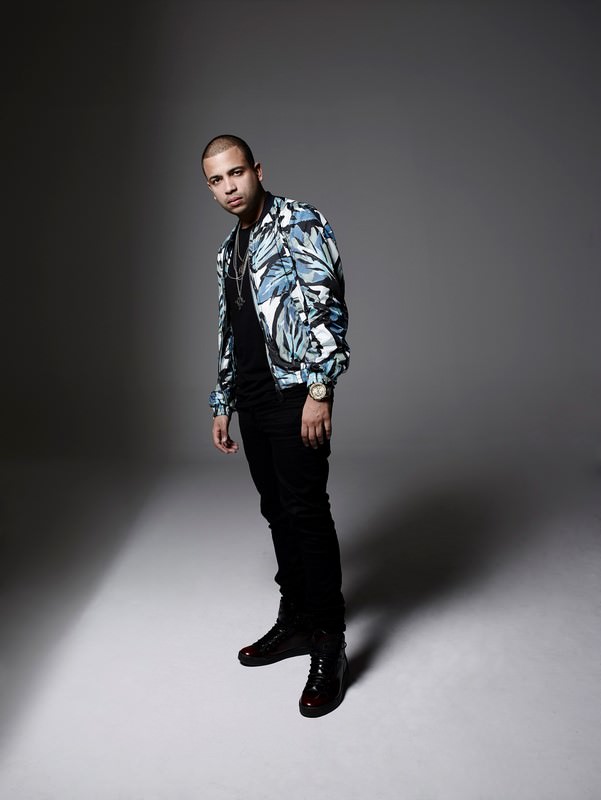 Pop Rock Jota Quest and Projota rap shake St. Johns Wood in the next edition of Rio Station, What happens on the day 25 October, Sunday. The attractions will perform on stage set in the Three Powers Square, a partir the 19h, and the shows will feature live broadcast by Gshow (gshow.com).

Moving between romantic ballads and topics such as overcoming and social criticism, Projota present successes of his first official album "Focus, Strength and faith", released in 2014. The rapper's repertoire has inspired compositions in his career as a "Letter to My", "While you were Sleeping", "The man had not Nothing" and "Woman".

A year and a half on the road with the CD tour “Funky Funky Boom Boom”, Jota Quest leads to St Johns Wood the show "Guy Ball", packed by tracks “Nice job”, “Waiting For You”, “Within a hug” and “Reggae Town” - the latter recently launched in partnership with the band Natiruts. The show Miners also includes the hits “Find someone”, “in Moral”, “On your side” and “Just today”.

The third season began in June 2015 with PIP's presentations and Nando Reis in Burned. In the sequel, the project received Latin and Olodum (Palm piscinão Palm) and Ludmilla and Tá na Mind (Belford Roxo).