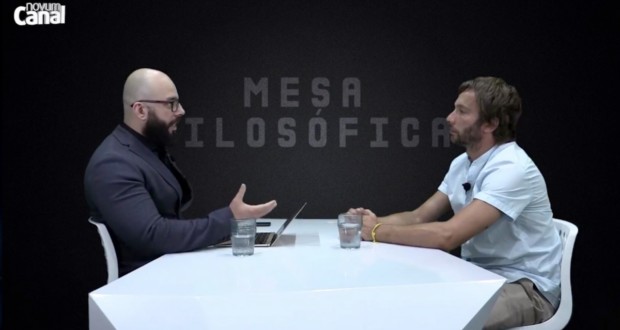 During the Philosophical Table broadcast on the Canal Novum 19 on Sep, the president of the parish council Irivo in Penafiel in Oporto in Portugal and former participant of the reality show "House of Secrets', José Miguel Fernandes, We had a frank and spontaneous conversation with the philosopher Fabiano de Abreu. this time, the theme was the failure: "Failure is the essential condition for the development of conquest", Fabiano indicated in its opening.

Jose Miguel Fernandes, current president of the Parish Council Irivo, became nationally known after participation in reality House of Secrets, it was a reality show based on the original French TVI Secret Story. Fabiano questioned whether it was beneficial or not for you: "No brazil, as well as in other countries, there is a certain prejudice against participants of reality shows. Do you believe it was a mistake or a failure to have participated?”.

Joseph states that there are two sides of the same situation: "I even ask myself if I did well or did poorly in participating. If I report to when I signed up and entered the program, certainly I did well. But after participating in the program, I confess that questioned me a lot if I made the right decision, it was a mistake or not. Today 9 years later, with all this distance, with all my route not only professional, but academic and a local government office, I believe that this was a way that I needed to go. I do not say that is the best thing in the world, but it is an experience to participate in a program of those, in a format of those, Which brings me to a life experience that I can not pass you ". 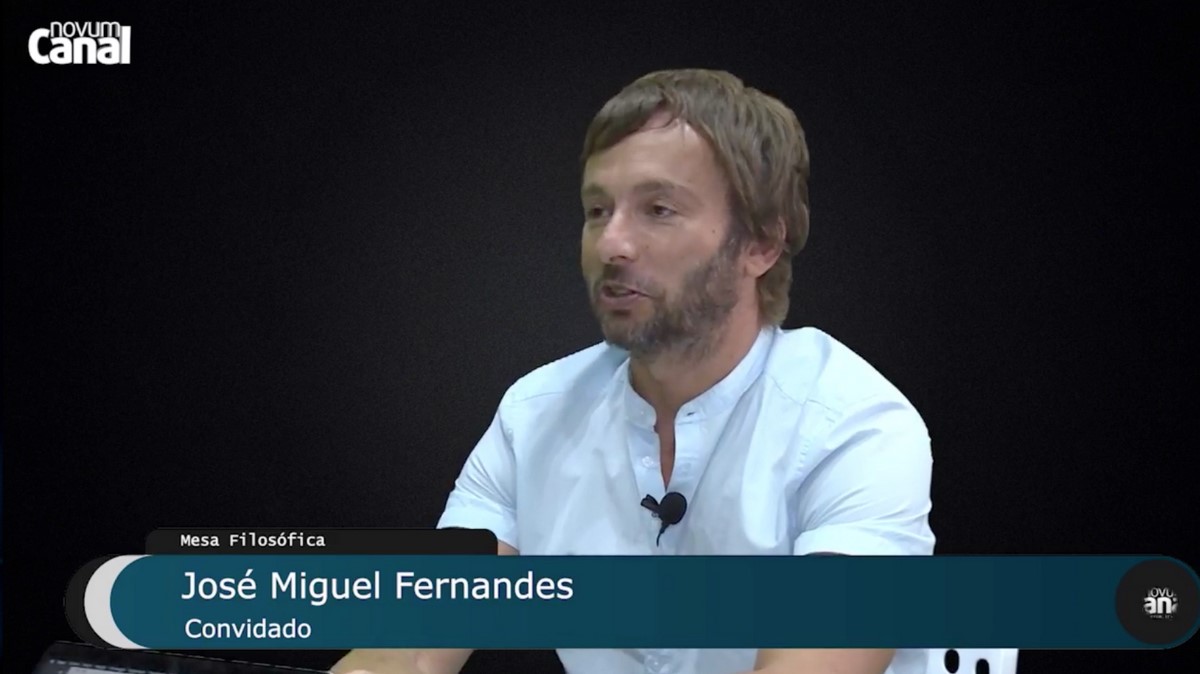 The philosopher mentions statistical data during the program to talk about the fear of failure that is intrinsic to the Portuguese people: "The Portuguese know not cope so well with the failure as other people, according to some statistics. I believe that people care a lot about the image, what they will say, since the contexts are mostly small villages, and even large cities here are not so great, beyond the government and socio-economic factor ".

José Miguel agrees: "The very contact with others and the experience, where the cities themselves end up being villages, It leads us to be afraid of our shortcomings reflected in the perception others have about us. This because there is a lot, by common sense, people like to point fingers, subject to criticism and gossip, and this may explain why so many are afraid to fail. We live under the stigma of failure and error ".

The Philosophical Mesa is broadcast on Thursdays by Novum Channel (channel 38 Smart TV). Check out the full program
www.facebook.com/novumcanal/videos/394913761207503/ 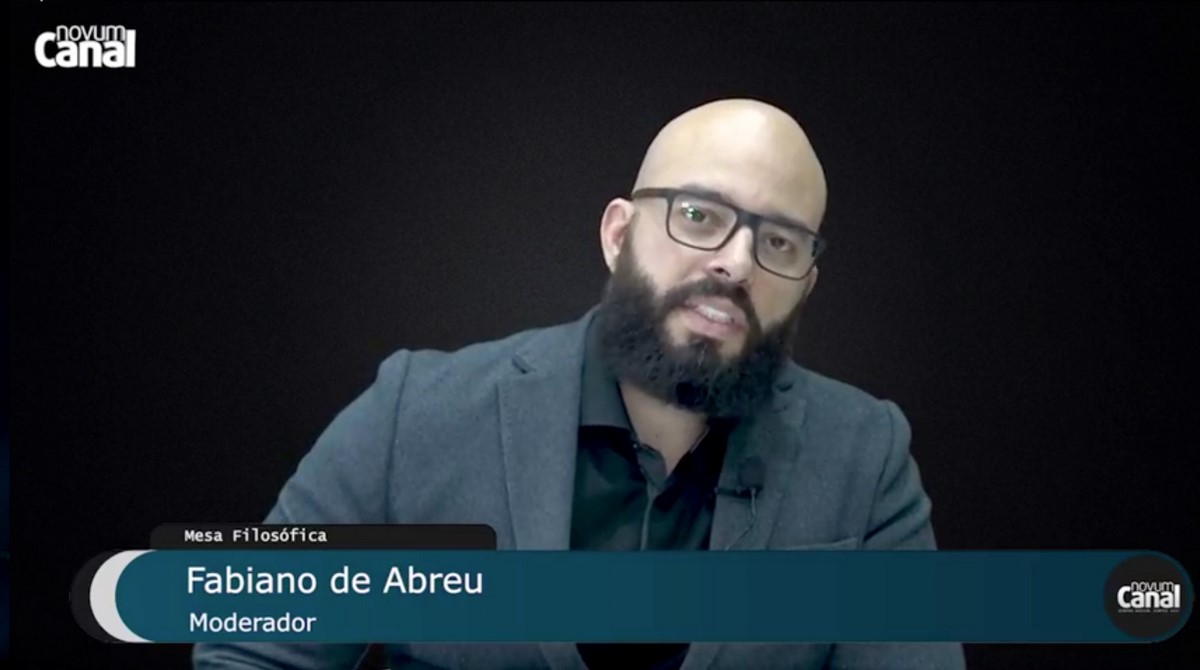 Fabiano de Abreu Rodrigues is a journalist, businessman, writer, philosopher, poet and Luso-Brazilian personal branding. communication agency owner and social media MF Global Press, It is also a correspondent and contributor to several magazines, news sites and newspapers of great national and international impact. Currently holds the journalist award created more characters in the Brazilian press history and international, recognized by great journalistic names in different countries. As a philosopher created a new concept called philosophical poems to-government schools of Minas Gerais in Brazil. Launched the book 'Living May Not Be So Bad' in Brazil, Angola, Spain and Portugal.

Fabiano has two columns on two of the largest audience portals resilience and human Lusophony, Website Your Friend Guru and Human Resilience is over 6.5 million likes on the page and in million views in your articles.