“How to survive the zombie apocalypse, with your mother!”By John Miler, is a comedy that has the ambition to become a TV series

Brazil faces zombie apocalypse in “How to survive the zombie apocalypse, with your mother!”, book written by the gaucho John Miler. The idea came when the author, still young, started developing a script for a TV series. Believing not to have maturity and budget for production, he wrote the chapters of his plot in Wattpad. Today the work has already left the platform and is a success in Amazon, coming to be among the most downloaded titles for free in 2020, a milestone for the author's career.

Although it was initially launched in Wattpad, the current edition of book went through major editorial services and research to improve the narrative according to the setting of the story. Thus, the author tried to be faithful to Brazilian culture.

“I believe that for us Brazilians, that we grew up being stuffed with American products and stories, outside the thought that what's here is bad and what's outside is good, being able to develop narratives that represent our people and our culture is a barrier to be overcome. ”, said.

The work carries several references of pop culture, going since George Romero until Black Race, and the artist was inspired by the narrative of Douglas Adams, author of Hitchhiker's Guide to the Galaxy, to give the comic and non-sense tone to the story. In an interview, he revealed that the story was called, originally, Zombie Mother's Day and would be a script for TV series, but today he does not rule out the possibility of an audiovisual adaptation. 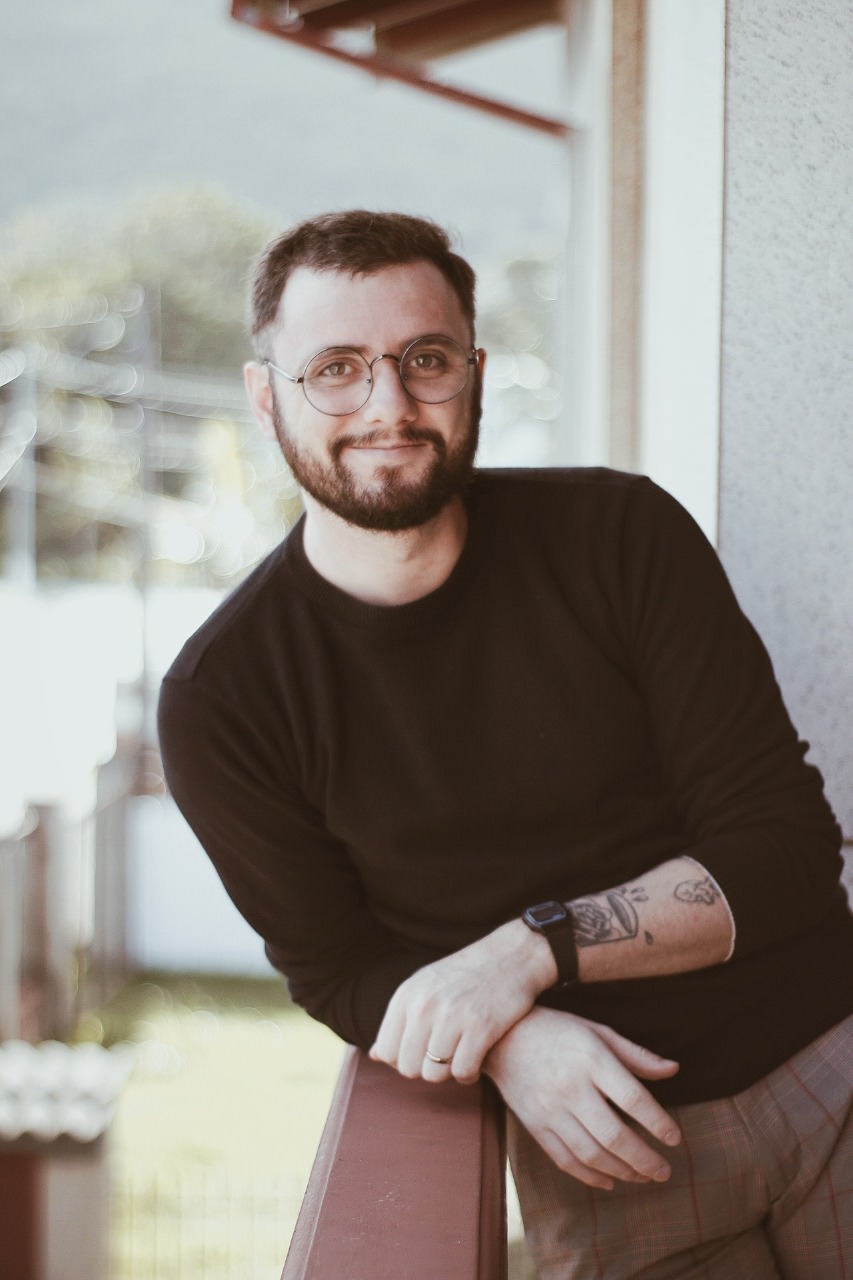 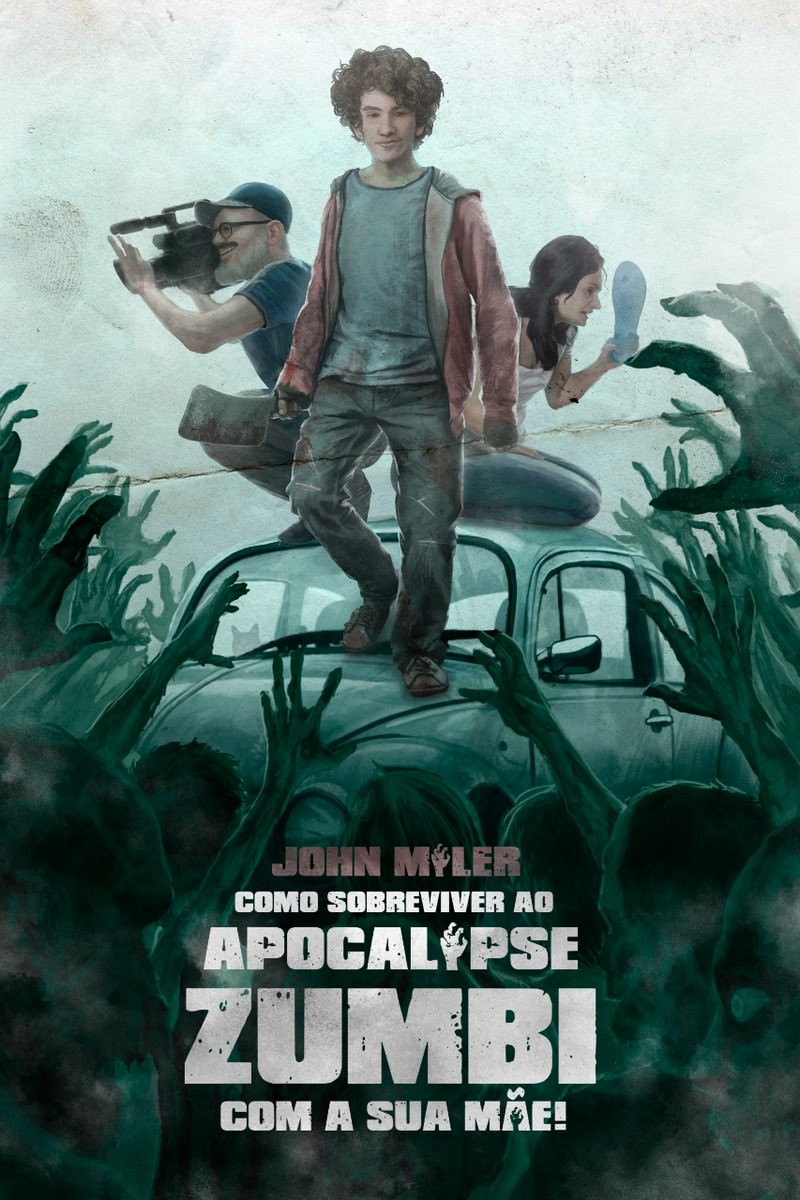 “How to survive the zombie apocalypse, with your mother!” work of John Miler, cover. Disclosure. 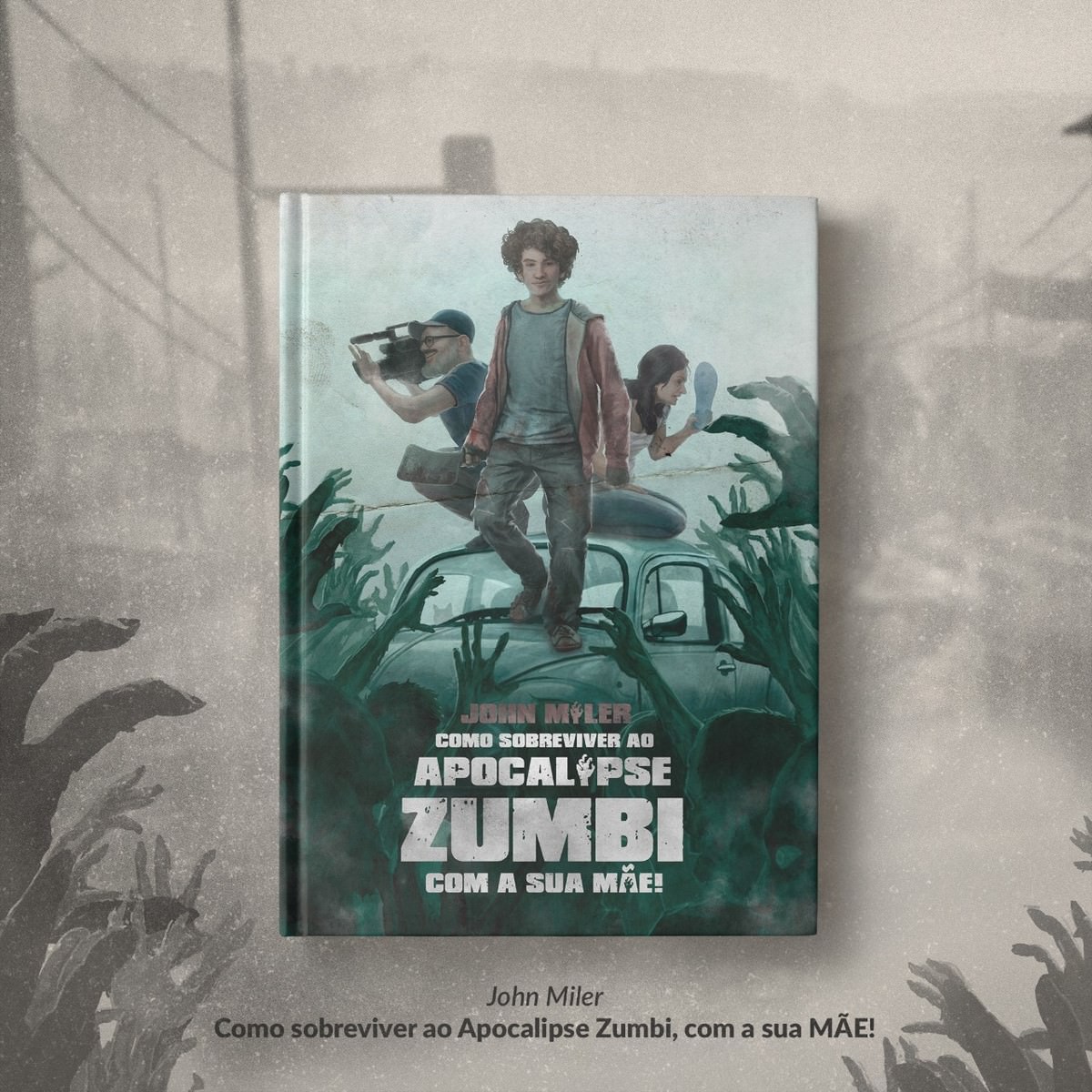 “How to survive the zombie apocalypse, with your mother!” work of John Miler, banner. Disclosure.

In “How to Survive the Zombie Apocalypse, with your mother!”, we follow Edmilson, a teenager who has always been passionate about pop culture, mainly involving undead, living a zombie apocalypse in the real world, and having to deal with the fact that life is not an American film. He always imagined what it would be like to live a moment like this, but he forgot that his mother would also be in the same situation, together with his middle aged uncle who dreams of becoming a filmmaker. Thus, the trio sets out on a comic adventure for their own survival.

The book, published by Mufasa Cloud, was classified as a best seller by Kobo and is available on all streaming platforms for reading.

Synopsis: How to Survive the Zombie Apocalypse, with your MOTHER!” tells the story of Edmilson, a teenager addicted to pop culture who always dreamed of a zombie apocalypse. He had the maps, the strategies and the best nerdy references, but what he didn’t expect was having to deal with his failed middle aged uncle trying to record a documentary and his mother asking why the neighbor on the corner was chewing on Joaquim from the bakery. Unfortunately, life is not like in the movies!

Author's biography: John Miler is a gaucho writer from 26 years, born in Santana do Livramento. Coming from poor childhood, always managed to have fun with his two younger brothers, with those who created stories early on, games and adventures.

Everything changed when, around mine 13 years, discovered a community library in the neighborhood. The project creator's son was a schoolmate and was responsible for introducing him to the first book he remembers reading: The abduction of the golden boy, from the Vagalume collection.

Previous: CCBB debut “Foglamp”, a web series of suspense and psychological thriller, day 05/02
Next: Civil engineer quits his career to become a writer and goes viral on TikTok