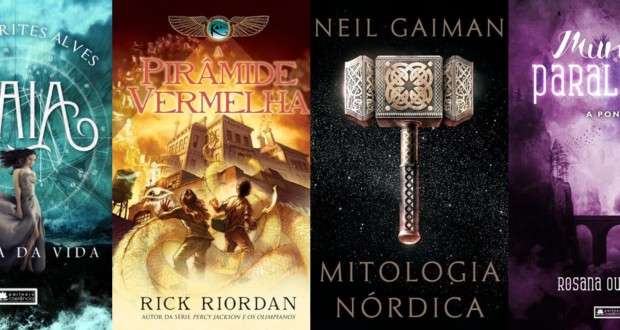 Mythology books for you to read in 2021. Disclosure.

A new year has started and the opportunities to expand readings have also. Aiming at entertainment through literature, we list some books that were inspired by Greek mythologies, Egyptian, Nordic and among others to be read in 2021. Enjoy the stories and gain knowledge about other cultures, and beyond that, enjoy one of the benefits of reading: travel without leaving the place.

Written by Telma Brites, the trilogy is composed by “Gaia – The Wheel of Life ”, “Gaia – The Forgotten Temple ”and“ Gaia – The City of Light ”, all won 2nd edition by Grupo Editorial Coerência in the last months of last year. In history we follow the life of Gaia, a young woman who is going through several questions about her reality, but with the help of a friend starts an adventure in search of doubts about its origin. The author used Greek mythology and the island of Crete as a backdrop. 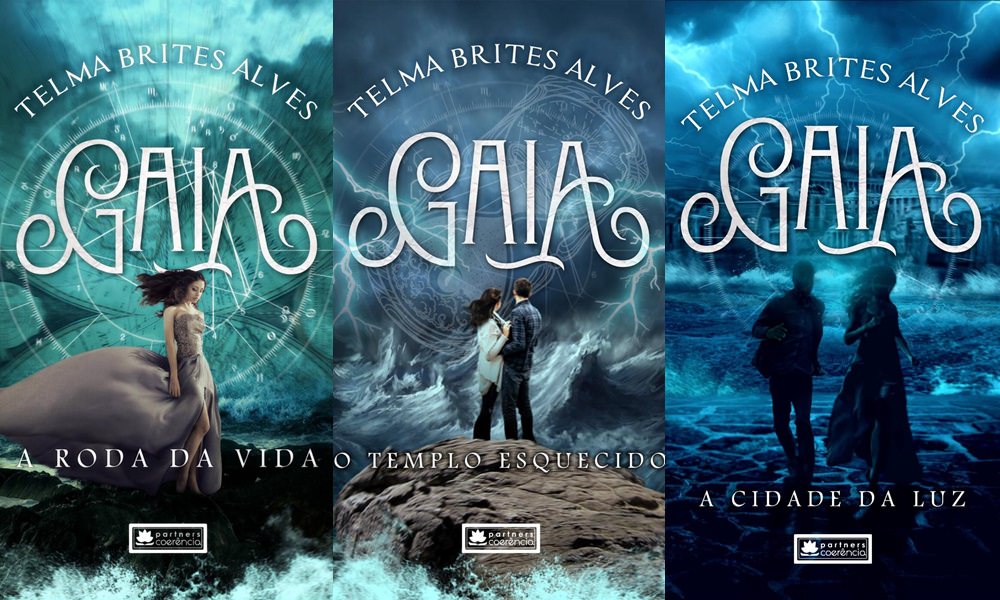 Written by Rick Riordan, the author is famous for Percy Jackson and the Olympians. The Kane Chronicles is also a trilogy, but it uses Egyptian mythology as a backdrop. The literary series is composed by the books “The Red Pyramid”, "The Throne of Fire" and "The shadow of the serpent", and in the story we follow the brothers Carter Kane and Sadie Kane looking for answers for the disappearance of their father, Meanwhile, both discover a world of Egyptian gods and magic. 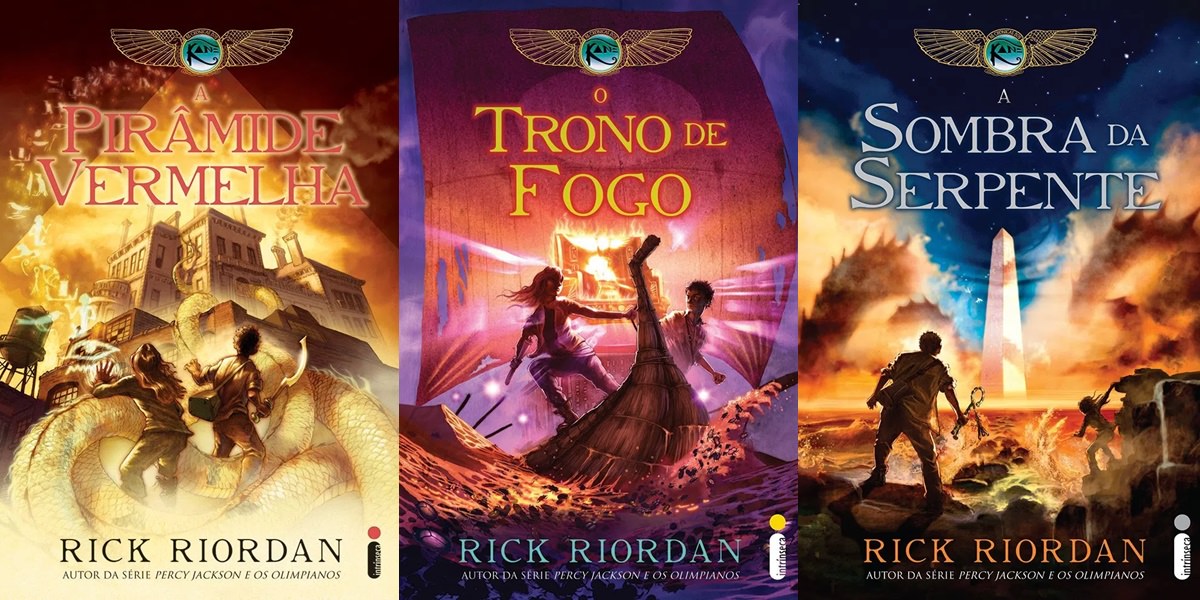 This is a collection of short stories written by Neil Gaiman, author of American Gods and Sandman. The artist has been fascinated by mythology since childhood, and in this work bet on Nordic mythology through 15 tales that tell the origin of the world and the troubled relationship between the gods, giants and dwarves, including, going to Ragnarok. In Brazil, the book was launched by Intrinsic. 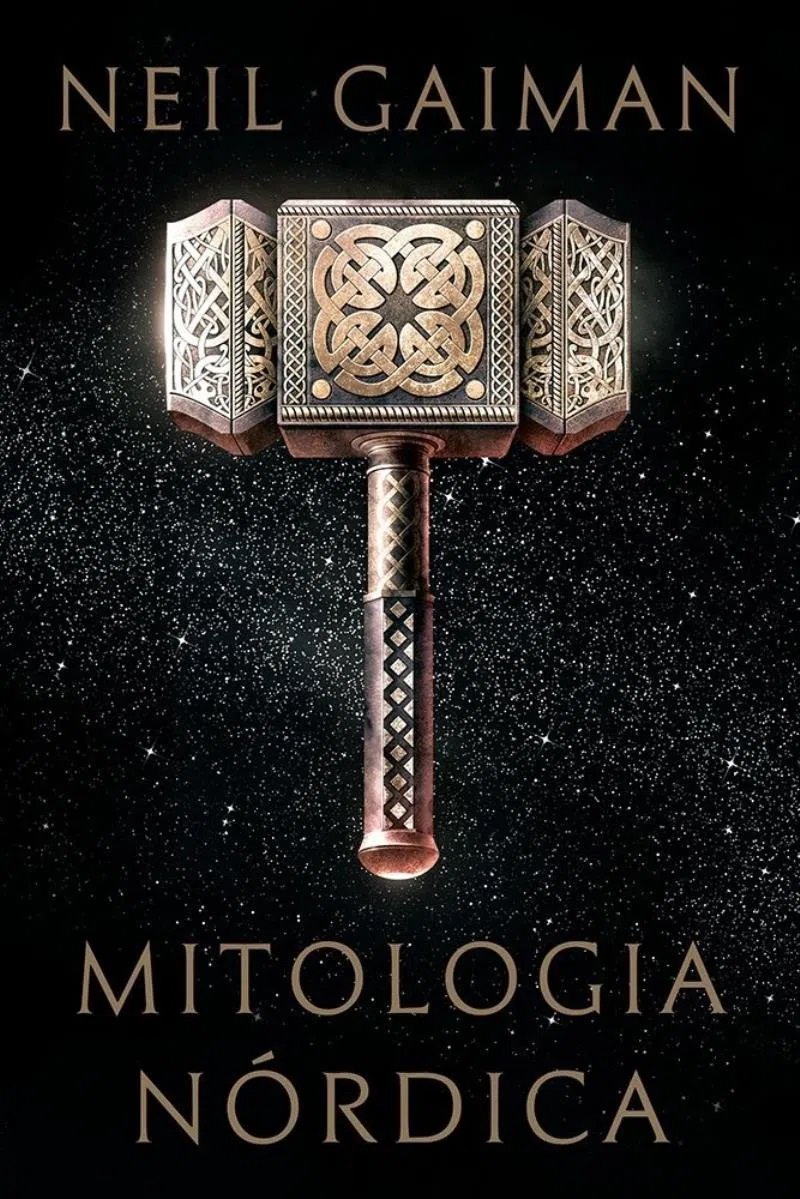 This is a literary series written by Rosana Ouriques, it is composed by the books “A ponte”, “In search of the source”, “The discovery of the elixir” and “The spiral”, all launched by Grupo Editorial Coerência. The author uses various mythologies as a backdrop and uses a creative and enigmatic narrative, through multiverse theory, that makes the reader's experience unique: each book ends with two distinct endings. In history we accompany the young Angak, your sister Anahita, her friend Maya and a lady named Nandecy on a journey through the four worlds in search of the revelation of the greatest secret and mystery of the parallel worlds.

Previous: Responsibility is key to understanding science and science journalism
Next: On vacation: Chef teaches fun recipe to take kids to the kitchen