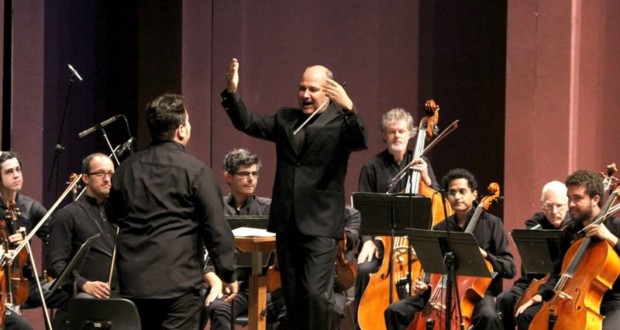 The conductor and violinist Claudio Cruz will be the conductor of the Chamber Orchestra of Curitiba at the concert which takes place next Friday (25), at 8:00 pm and Saturday (26), at 6:30 pm in the chapel Santa Maria. Also participates in the formation of these presentations, Guest cellist, Estela Maria Fernandes de Castro.

The program is marked by Brazilian composers, among them Alberto Nepomuceno (1864 – 1904), Heitor Villa-Lobos (1887 – 1959) and Olivier Toni (1926) adapted to Cláudio Cruz Orchestra. Further information about the Repertoire are passed on to the public in the lectures of leading up to the concerts of the season. The pré-concertos have been a practice adopted by the Camerata, so that the public can enjoy the presentations with information about the context of historic and artistic works. This time, the speaker is the composer, musicologist and professor at the FEDERAL UNIVERSITY of PARANÁ, Mauricio Dottori. 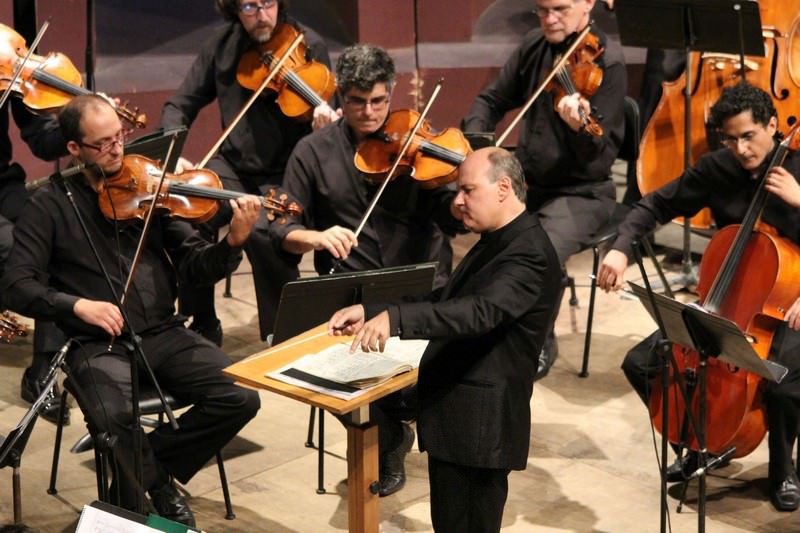 Trajectory – Conductor and Music Director of the Young Symphony Orchestra of São Paulo State and "spalla" of the Orquestra Sinfônica do Estado de São Paulo (OSESP) since 1990, the violinist Claudio Cruz is the artistic director of classical music of the music workshop. In the last edition, in 2014, the musician commanded the Classical Orchestra of the workshop, In addition to acting as a professor of violin.

With participation in international festivals, including Carinthia (Áustria) and of Cartagena (Colombia), Claudio Cruz was also Music Director of Villa-Lobos Chamber Orchestra and principal conductor of the Symphony of Ribeirão Preto and Campinas, In addition to stand out as a conductor of Academic Orchestra of the International Festival of Campos do Jordão, in 2010 and 2011. He recorded three CDs with the Chamber Orchestra Villa-Lobos, one of them entirely consecrated to Edino Krieger.

Check out the map how to get there:

Previous: Literature Seminar at the foot of the ear marks the launch of the Cultural Agenda Mandela Lives
Next: Sesc Pinheiros receives Ceumar with the Show "Mute"