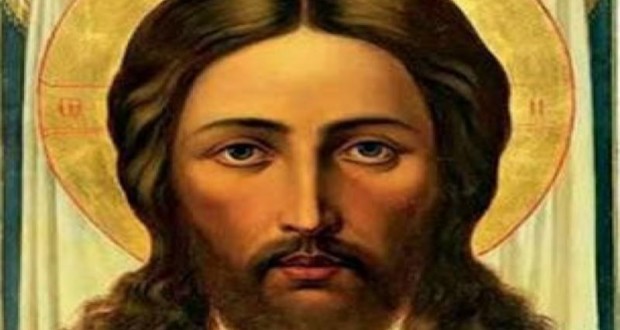 BUT promotes free course on "The contagious power of faith in JESUS CHRIST". Disclosure.

The Museu de Arte Sacra de São Paulo promotes free course on the topic “The contagious power of faith in JESUS CHRIST, martyred and propagated by the Western Roman Empire and the East” with Father Dimitrios Attarian of Orthodox Metropolitan Cathedral Antioquina.

EXHIBITION
“Easter of the Union"curated by Eleonora Maria Fincato Fleury.

First class – 26 September
History of early Christians.
Repression,freedom and propagation of Fe in Crest “the fullness of time” of the Roman Empire.

Fourth period – 17 October
our God of the old to the new testament.

Fifth period – 24 October
The places of the Holy Land.
Spiritual life and mission of JESUS:
“All work and no play makes Jack a dull boy”
“Give unto Caesar what is Caesar's and unto God what is God”.

Sixth period – 31 October
Archaeology, excavations, Discovery and the buildings of the temples in the 4th century.

Seventh class – 07 November
Councils and Questionings.
History of the Church of the East.

Previous: Renata Adler inaugurates exhibition in Rio de Janeiro in September
Next: Exhibition at the Cultural Box Rio de Janeiro discusses the relationship of humans with the environment