Home / Art / Nina Simone: Live At Montreux for the first time in the session of Philos + Globosat 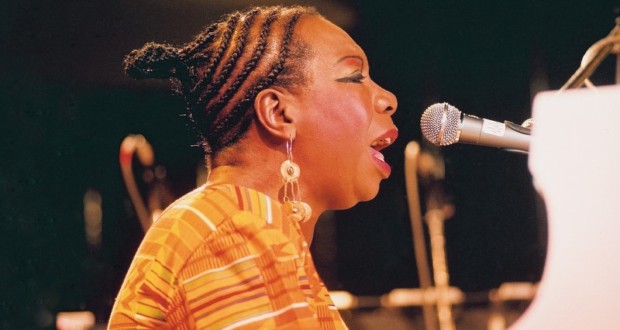 Nina Simone: Live At Montreux for the first time in the session of Philos + Globosat

In addition to this production, "Cancer", "The architecture of Norman Foster, "The prohibition in the United States",
"What is Cinema?” and "Cinémathèque of Ingmar Bergman" are original and will be displayed in February,
always on Fridays, from the 1:00 pm 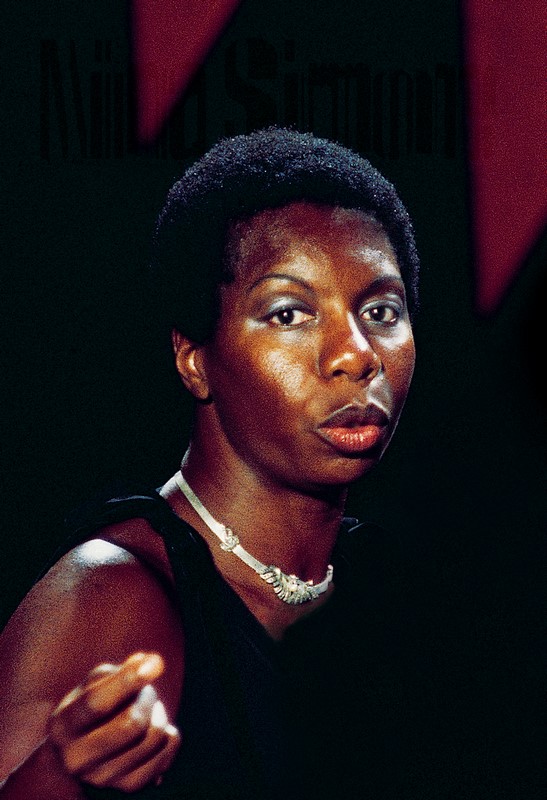 The session brings to the public February Philos novelties for those who watch the channel's content + Globosat. During the month, the spectator can check eight productions, among the previously unreleased "Nina Simone: Live At Montreux ", "Cancer", "The architecture of Norman Foster, "The prohibition in the United States", "What is Cinema?"and" the Ingmar Bergman ". The session Philos is presented every Friday, from the 1:00 pm, with reruns on Sundays (8h), Tuesdays (2h) and Thursdays (6h).

Will be displayed on the day 5 February the documentaries "the day they drop the bomb", movie that presents facts and interviews about the attack on Hiroshima; and "in the Beginning", first episode of "the history of Cinema: An Odyssey "– documentary that presents the milestones of innovation of the entertainment industry. In the day 12, the public can watch the series "cancer", an approach on the cure of the disease that is considered one of the greatest challenges in the history of science. Also on this date, the Philos Session will present "the architecture of Norman Foster, production which talks about the English architect known for his emblematic projects in Europe and Asia and its constant concern for the environment.

In 19 February, Nina Simone's fans will have the chance to check out the presentations from the singer at the Festival of Montreux between 1968 and 1990. Following, the series "the prohibition in the United States" will explore the 13 years of the period in which it was forbidden the use of alcoholic beverage in the country. The session Philos ends the month schedule on the day 26 and displays the documentaries "what is Cinema?”, a film by filmmaker Chuck Workman that addresses the next steps of the seventh art; and "the Ingmar Bergman", a dip in the productions of the Swedish dramatist and filmmaker.