Home / Art / Mozambican poet launches "the angles of the House" 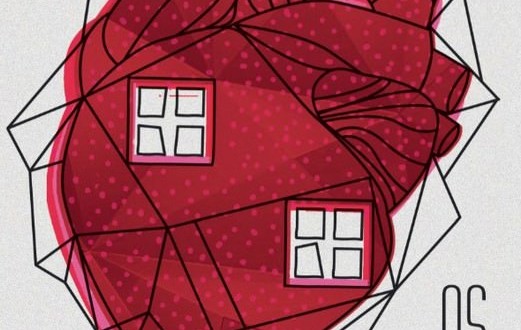 Book "The angles of the House". Disclosure.

Mozambican poet launches "the angles of the House"

The book "the angles of the House" marks the debut of the Mozambican poet Matt Joshua in Brazil. Published by Penalux Publishing House and with the presentation of the writer Mia Couto, the work speaks with several complex issues, as sexuality, affection and eroticism.

The "House", highlighted in poetry, is represented by the writer as the psychic space, the interior and the feelings and the angles the way of thinking, to observe, the point of view.

For the Mozambican writer Mia Couto, one of the current authors most representative on African literature, the surrealistic style of Matt's invites readers to a great poetic tour. “This is a visit to a daily life that being familiar in is weird, because it speaks the language that she calls ' the language of heaven '”.

For publishers Tonho France and Wilson Gorj, the value of the work fits the purpose of the Penalux to invest in Portuguese-language literature. "This is the second publication from the African continent. The first was the Patissa Gociante, author of Angola. Our next step is to publish an author of Portugal. Something that should occur soon. " 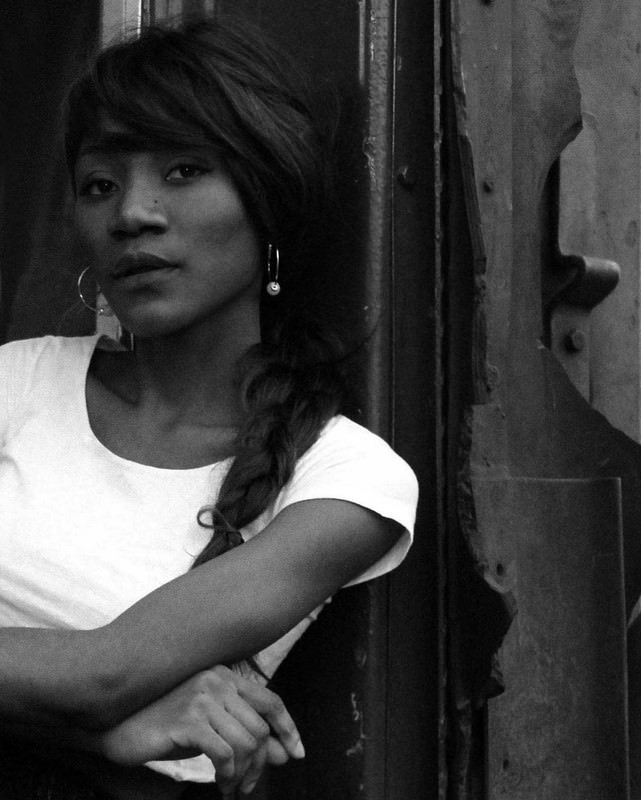 Matt's Joshua (Maputo, 1987) is a prominent poet in the new generation of Mozambican authors. Has participated in several national and international anthologies and texts published in newspapers and magazines of Mozambique, Portugal, Angola, Galicia and Brazil. Among which, stands out the magazines Caliban, Zunái, TriploV, Òmnira, Courrier des Afriques, Acrobat, Sirrose, Literatas, Spell.

Previous: French photographer Jean-Jacques Moles in shows about Benin which features portraits of people of African country little photographed and caught between past and future
Next: Romanticism by Rosângela Vig