Attraction will be with the musician and composer Pablo Mendoza trails 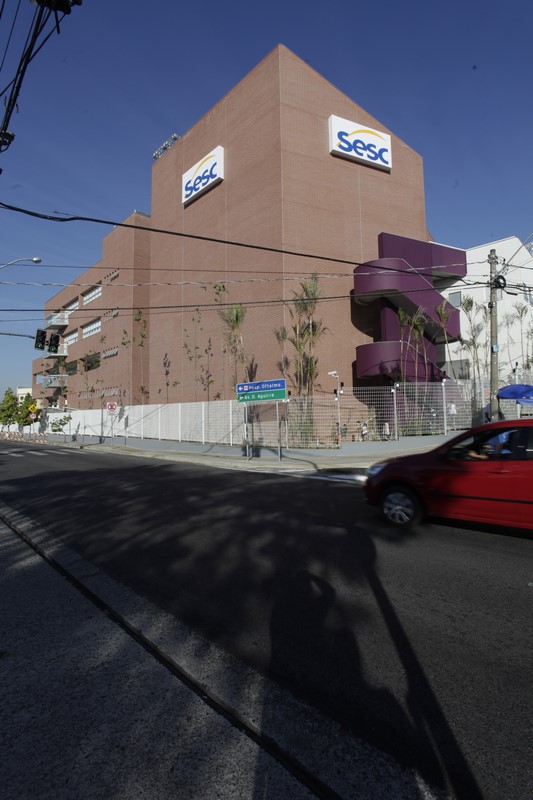 During days 5, 12, 19 and 26 November, and 10 of december, the 5th, from 19:30 to 21:30, SESC promote Sorocaba, in Technology and Arts Space, the workshop "live soundtrack for silent film", with musician and composer Pablo Mendoza trails. The activity is free. To participate, those interested can sign up in advance at the site of activity.

The workshop will address the main concepts to create music for films, such as leitmotiv (Use of one or more themes that are repeated when there is a scene determined character), cue (Music passband that lasts only a few seconds), among others, and thematic approaches, harmonic and rhythmic. They will also be discussed theories raised by authors on the relationship between music and image as a counterpoint and polyphony audiovisual.

At the end of the activity, there will be a practical exercise sound key titles of the silent film period, Exploring George Méliès images, Buster Keaton, among others, available in the public domain. This year, participants will make use of musical instruments, sound design elements and software focused on music production.

Pablo Mendoza is a musician and composer. Composed music for children's theater show "Denise Draw the Walls", e “Bolo de Lobo”, produced for A Worthy Company, and the show "The Pain of Others", of Heather Dance Company. Engaged in the creation of soundtracks for silent films, having performed at the Museum of Image and Sound (MIS-SP), with the Axial project, Live Sounding the movie Iadislaw Starewicz. It was curator of the exhibition of Latin American Cinema Mute.