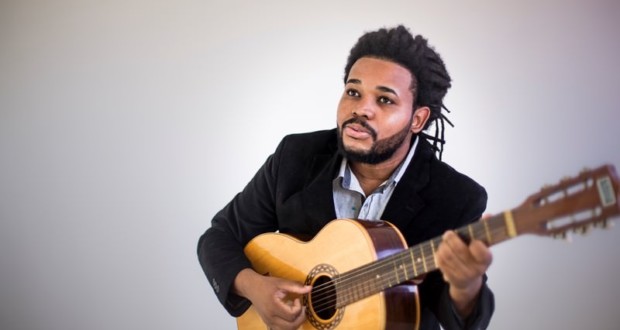 Artist will make the release of their first album Cross Balance

The project of land of Sesc Sorocaba, released in December 2015 with the goal of presenting a series of concerts devoted to artists materials releases city and region, brings in February, on 11, at 8:0 pm, show with the singer and songwriter of unique swing Tan Nago, considered a representative of the national black music.

With strong influences from the music of Jorge Ben, Tim Maia, Simonal, Djavan and Itamar Assumpção, among others, the itapetiningano launched their first EP copyright "Poetry and balance" in 2010. The project relies on interpretations of such hits as "Cross Balance", "Black" and "for you tom minor". 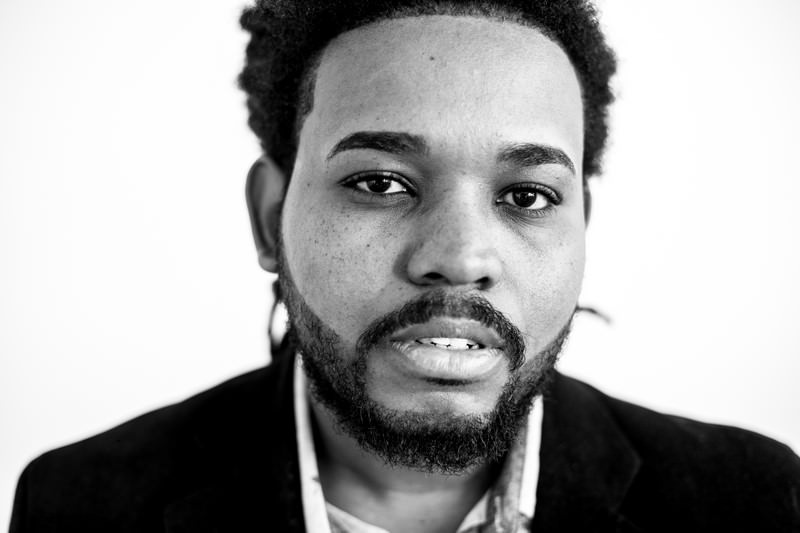 Throughout his ten-year career, the musician did opening shows for major artists, as Danilo Caymmi and Jair Rodrigues. Also performed in various cities in the State of São Paulo, In addition to having already taken his show to Bahia, Mato Grosso, Mato Grosso do Sul, Paraná and Goiás.

The presentation of the day 11 will be marked by the release of his first CD Cross Balance (name of the first track on the disc). Are 10 new songs, all written by Tan. The songs take the style of the artist – MPB-pop – and are accompanied by instrumentalists Lucas Oliveira (acoustic and electric guitar 7 strings), André Grella (piano), Marcel Bottaro (double bass) and Maicon Araki (drums and percussion). "It is interesting and important to say that this album was recorded ' live ' form. Entered in the Studio, understand the ways and made real. The way it was done in the old ", account the musician. 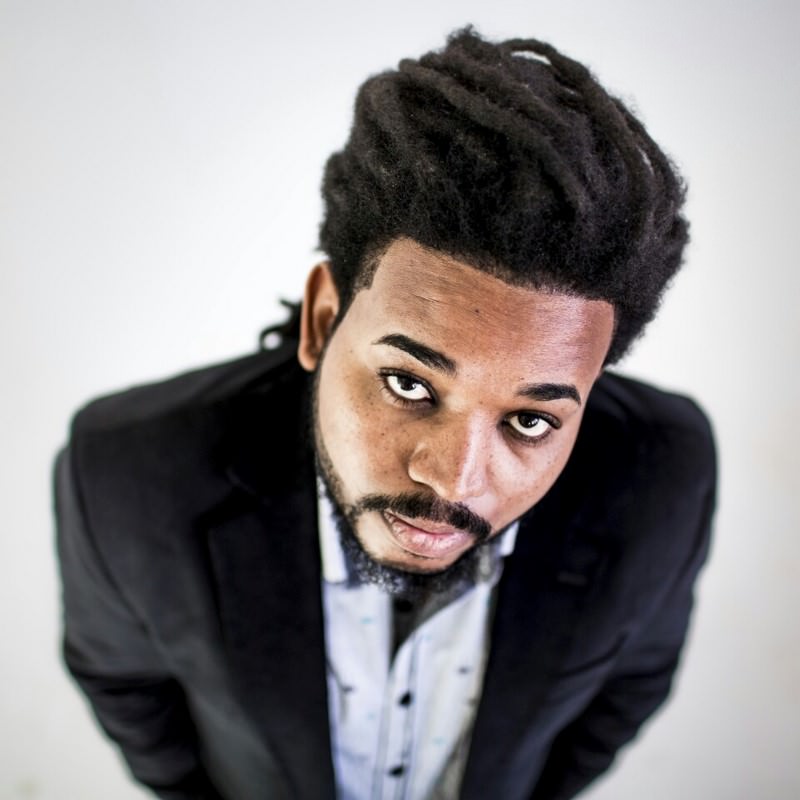 The discus show, It took two years to get ready (a to prepare and another to write, mix and master), also have guest appearances from singer Paula Cavalciuk, the singer Maria Madame, Julio Moura and the lead singer of the band Aláfia, Katsunori France.

Previous: Films directed by Johnnie To and Eric Rohmer are in film Club in February
Next: Future connection does homage to the street carnival