French Alliance presents the Festival of French song, Award Winner with A week in Paris

The grand finale of the Festival of French song 2015 will be held on the day 10 November,
in the theater Maison de France. Admission is free 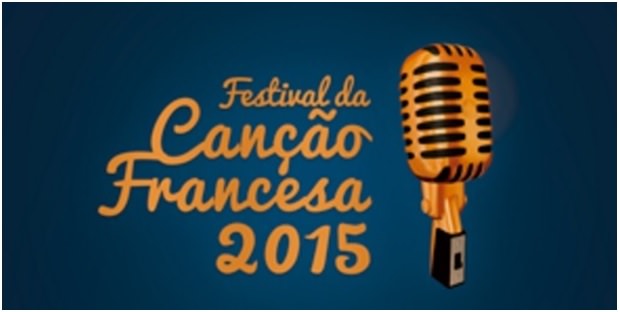 SETE candidates of all Brazil compete for the grand finale of the Festival of French song, on Tuesday, day 10, to 19 h, in the theater Maison de France, in downtown Rio, with free admission. They were chosen in disputed regional disputes. The high level of the candidates drew the attention of the judges and impressed the audiences. The finalists will be running a one week in Paris. The runner-up will win a round-trip ticket to Paris also. Third place will enjoy a weekend for two people at Club Med Brazil.

The festival is a national music competition sponsored by the Alliance Française, in partnership with Air France, and the Club Med and FEBRAF (Federation of French Alliances of Brazil). This year the sixth edition of the festival will have the special participation of French singer Cecile Taquoi.

The Board of the jury this year is composed by Élodie Bouny, master in music education from the school of Music of UFRJ, and currently, doctoral student in composition, already partnered with Yamandu Costa, they were played in several prestigious halls in the world; Guillaume Pierre, cooperation and action cultural attaché of the Consulate General of France in Rio de Janeiro; Glory Barros, Air France representative; Marion Horn, Club Med representative; and Isabelle Diris, Cultural Director of the Alliance Française of Rio de Janeiro. 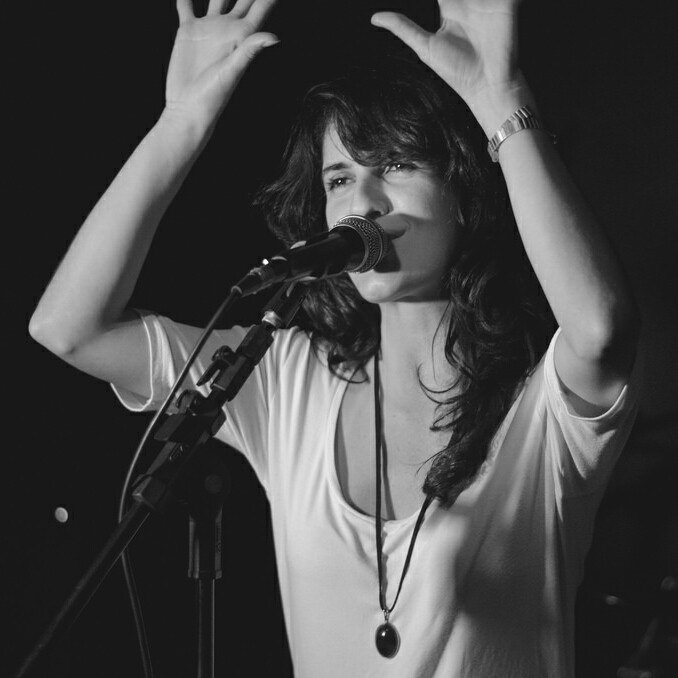 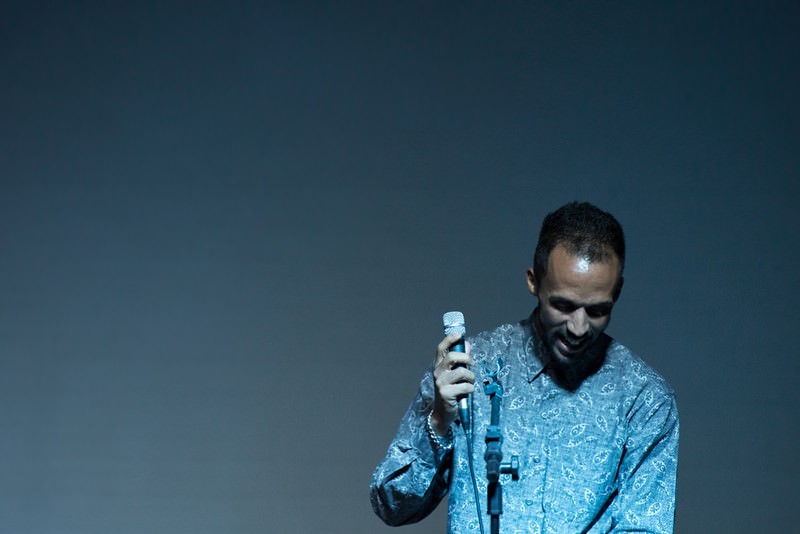 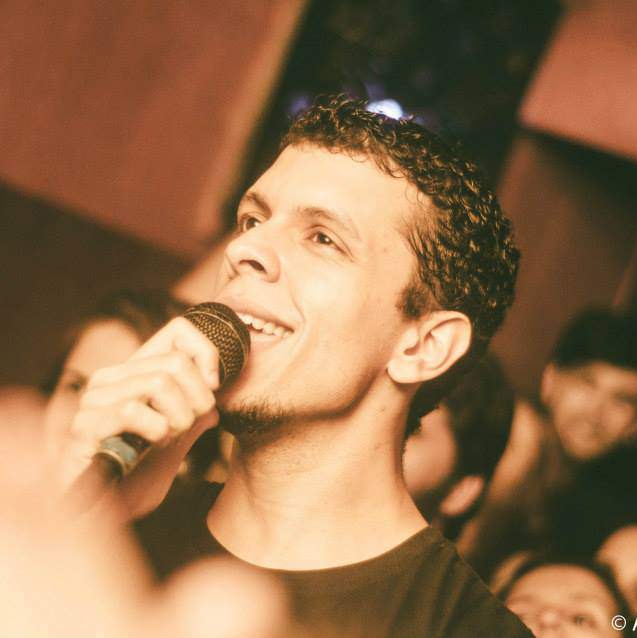 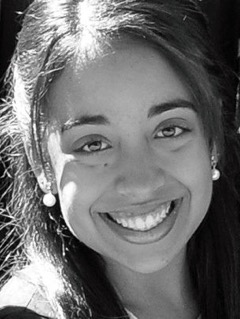