Home / Art / Angels Blood: book that emerged from an illustration will be released by Grupo Editorial Coerência

Angels Blood: book that emerged from an illustration will be released by Grupo Editorial Coerência

Written by Aline Silvestri, "Angels Blood" will have its release day 8 November, on FLISP 2020

Designer focused on comics, Aline Silvestri will enter the publishing world with an epic and mystical novel that originated from one of his illustrations. Targeting young audiences, the author who started her career as a writer in 2018, will have its first work launched by Editorial Group Coherence.

Angels and Demons, cupids and humans. A fantastic plot of “Angels Blood” tells us the story of Fly and Melody, two cupid angels who need to deal with humans and their own feelings. When Melody falls in love with a human, what is strictly prohibited, Fly makes a pact with Lucifer to take revenge on her. Of unity and revenge, a hybrid child is born.

The work, which already has a written continuation, is expected to be launched in the 1ª FLISP (Literary Festival of São Paulo), on 8 November at the Osaka Naniwa-Kai Association. 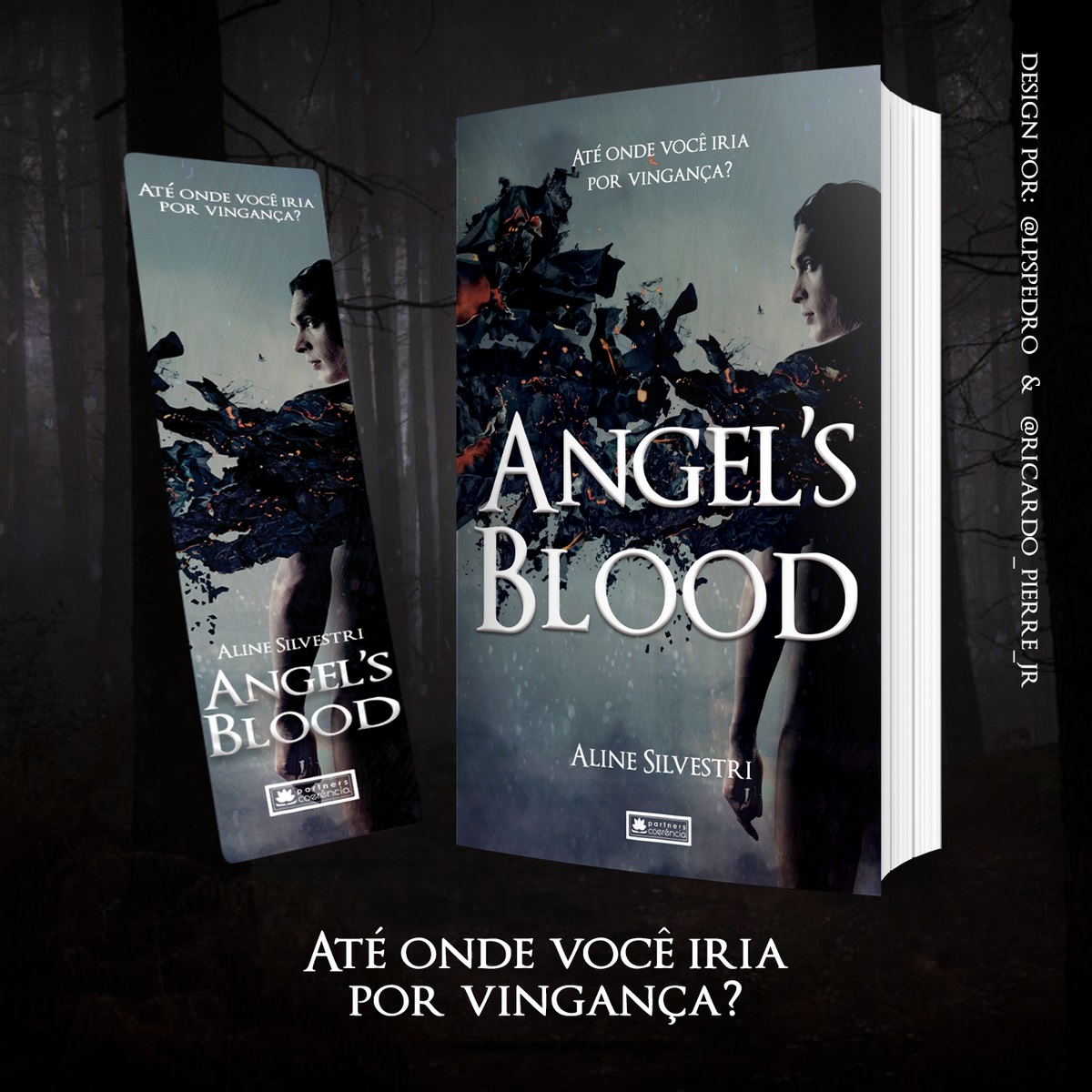 Previous: How to set up an elegant gourmet area
Next: CANVAS Gallery || Sequential press conferences in digital format