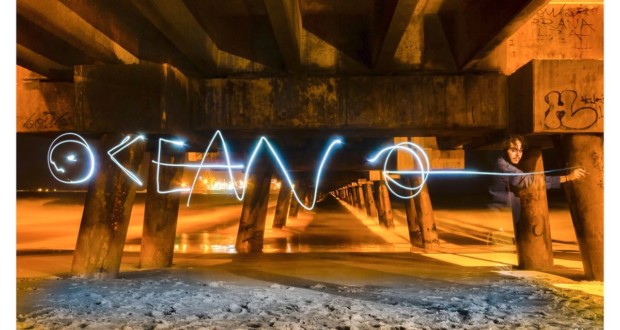 Art by the Oceans, action of the Minha Urca project in partnership with Aborda, brings together visual artists for the awareness and preservation of Rio's beaches

It is not new that the beaches in Rio, that eternalized Rio de Janeiro in the world tourist imaginary, suffer from the lack of education and hygiene on the part of some regulars. To give visibility to the theme and to guarantee resources for the expansion of its performance, My Urca, environmental education project with awareness raising and cleaning work at Praia Vermelha, associated with 18 of the main names of muralism and national graffiti, in the “Art for the Oceans” action. From 15 April through 08 of June, when World Oceans Day is celebrated, exclusive fine arts will be sold on the website www.minhaurca.com.br, with a single price of R $ 120,00 (plus shipping) and delivery to all of Brazil. The gear is A3 size and will be sent after the end of the action. Forty percent of the profit will go to the purchase of gloves, masks and recyclable bags for beach cleaning actions.

Board Director, production company responsible for inviting and engaging artists participating in “Art for the Oceans”, Carolina Herszenhut believes in the transforming role of art in society. “From and through it (art) we can talk about any topic and, even more, mobilize different layers of society. And that action is about that. We invite 18 artists from different places in Brazil who, going through techniques ranging from oil painting, collages to woodcut, show how, from their eyes, we can talk about this topic that is so dear to us: our oceans ”, Carolina explains.

Para Ivy Tinoco, one of the creators of Minha Urca, there is an urgent debate on the impact of garbage at sea. “Going to the beach is one of the most democratic pleasures that exists and is part of the culture of Rio. However, in full 2021, it is still necessary for groups of citizens to come together and get their hands dirty, collecting garbage and separating recyclables, so that other bathers become aware. Our goal is to make Urca the first zero waste neighborhood in Rio. We want to make noise through example. Several collection actions are scheduled, and new volunteers are always welcome. The disclosure is made by the profile @minhaurca, no Instagram ", convida Ivy, that together with the French environmental engineer Lucas Romão, founded Minha Urca in 2020. 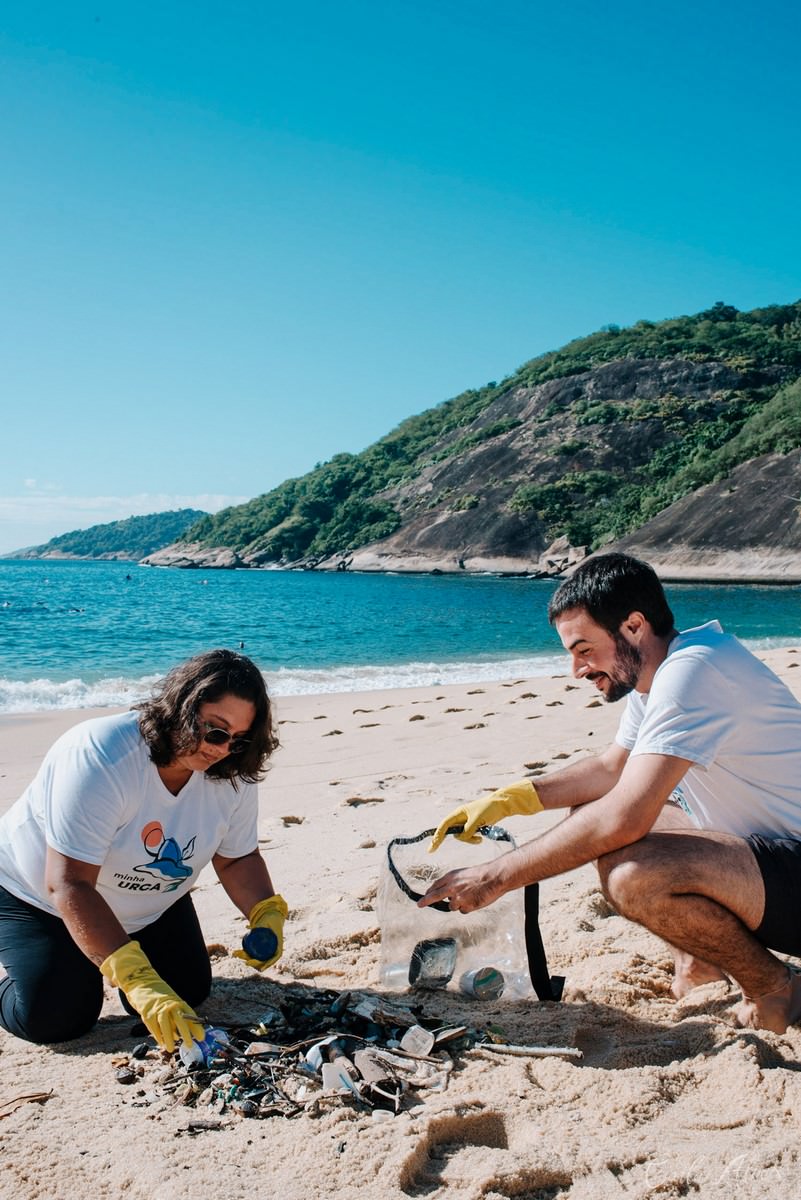 Art for the Oceans was stimulated by the beginning of the Ocean Decade, United Nations proposal (UN), ranging from 2021 until 2030, to stimulate the protection of biodiversity and the central role of the sustainable use of its resources of the seas as we face the realities of climate change. Between 2015 and 2019, more than 29 thousand necropsies of birds, reptiles and marine mammals found on the beaches of the South and Southeast of Brazil. It was recorded that 85% of those who ingested solid waste, including plastic, are endangered species.

Art in the Oceans has Minha Urca and Aborda Produtora, co-creation of Cataldo Design and Lumo Comunicação agencies and support from Ateliê Dois e Meio, in addition to several godparents and godmothers who lend their time, affection and the influence of their social networks for the dissemination of the action. 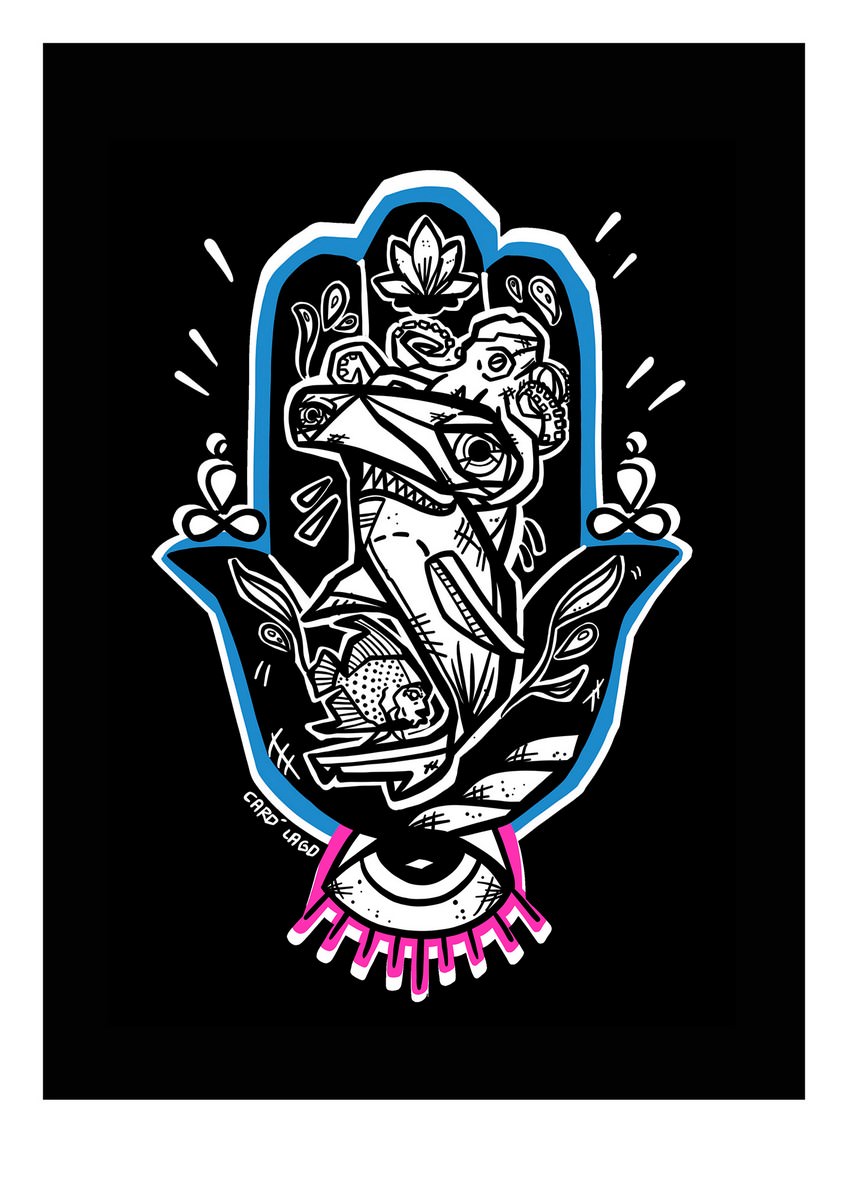 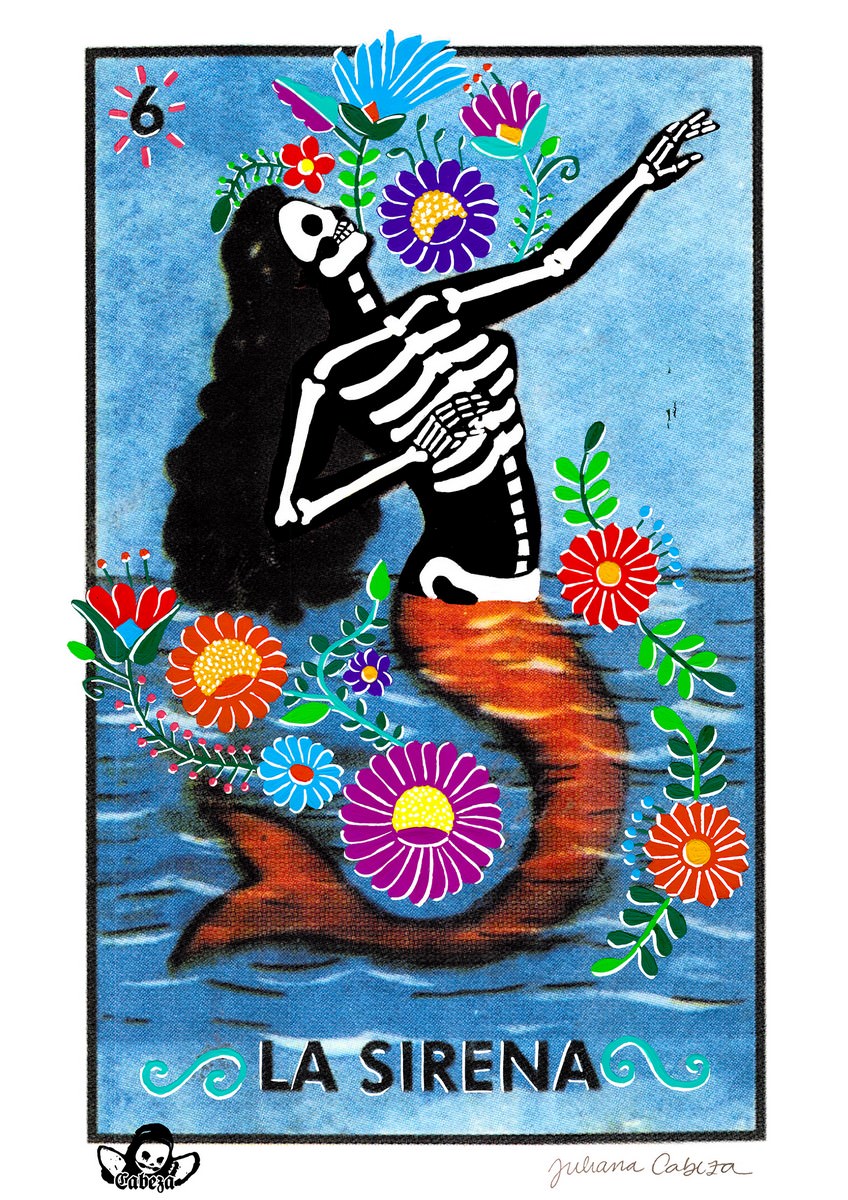 Artists engaged in the cause: 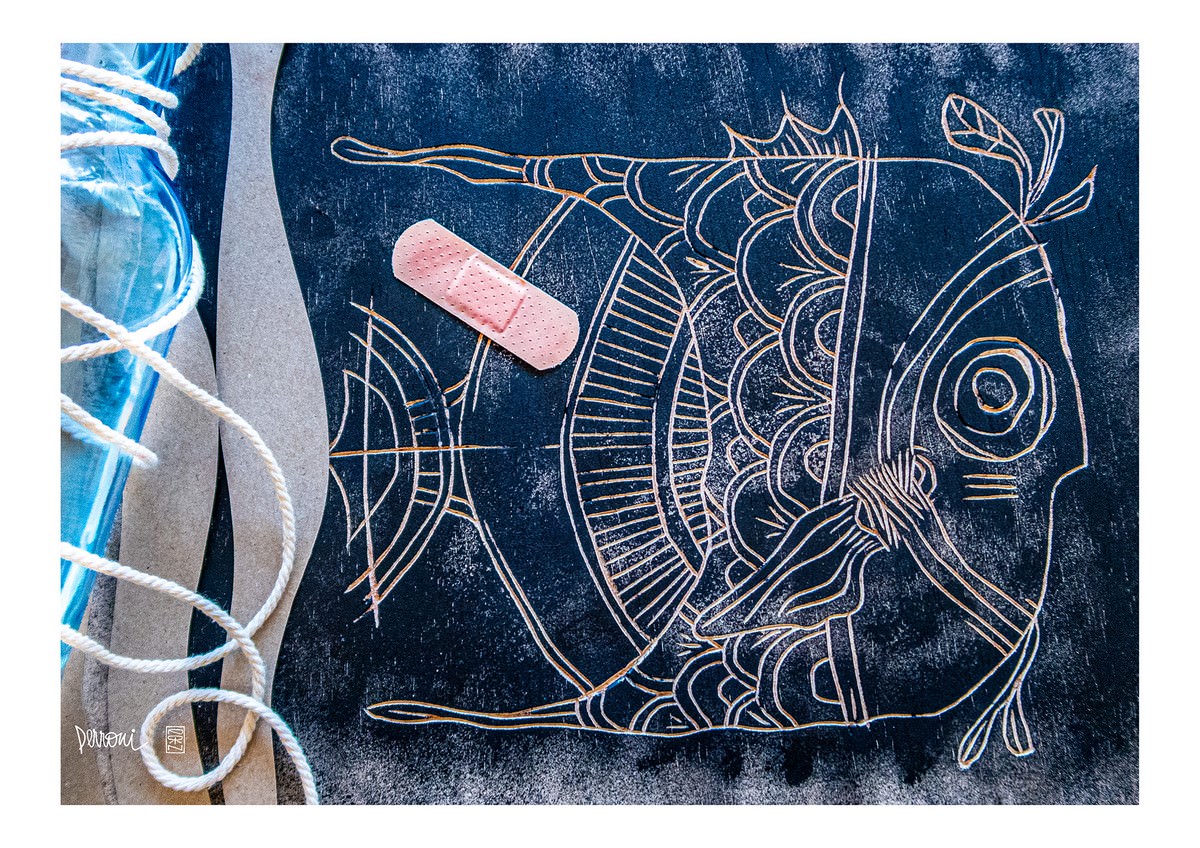 About Art for the Oceans

Arte pelo Oceans promotes the sale of fine arts from 18 graphic artists for the awareness and preservation of the beaches of Rio de Janeiro and 40% profit from sales to purchase materials used to clean beaches. The action is an initiative of Minha Urca and Aborda Produtora, carried out by the agencies Cataldo Design and Lumo Comunicação and supported by Ateliê Dois e Meio, in addition to several godparents and godmothers who lend their time, affection and the influence of their social networks for the dissemination.

Started in November 2020, Minha Urca is an environmental education project with awareness raising and cleaning work at Praia Vermelha through joint efforts. The project's mission is to make Urca the first zero waste neighborhood in RJ.

Aborda is an artist career management platform that values ​​the visual art market in Brazil and is attentive and active in the transformations of this segment.