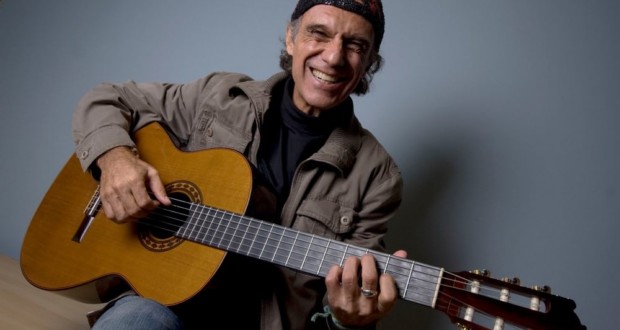 The singer and composer Carlinhos Vergueiro invites the cavaquinista and composer Julian curitibano Bohemian, representative of the new generation of choro and samba do Paraná, to share the stage in a tribute to Nelson Gonçalves. The show "stay with me tonight" is a tribute to the composer, considered to be the King of radio, with a career spanning more than 50 hundreds of years of success and recorded compositions. The presentation will be this Friday (16), at 8:0 pm, in the theater of the Armory.

The show seeks to rescue to the general public the interpretations of Kulu, a historical character of Brazilian culture, mainly by its representative on the radio and on disk. In the show, a repertoire of hits like "stay with me tonight" (Adelino Moreira and Nélson Gonçalves), "At The Table" (Sergio Bittencourt), "The Bohemian" (Adelino Moreira),"Thinking of you" (Herivelto Martins and David Nasser), among other ".

With the sponsorship of the post office, the proposal to put together a group of choro and samba of Paraná with an artist devoted to the Rio de Janeiro strengthens the exchange of musicians and artists from other regions of the country and of different generations, promoting the exchange of experiences, the production of new arrangements with innovative interpretations. Also participating in the show Vinícius Chamorro (steel guitar 7 strings), Marcela Zaheer (flutes), Ricardo Salmazo and Vina L. (percussion). 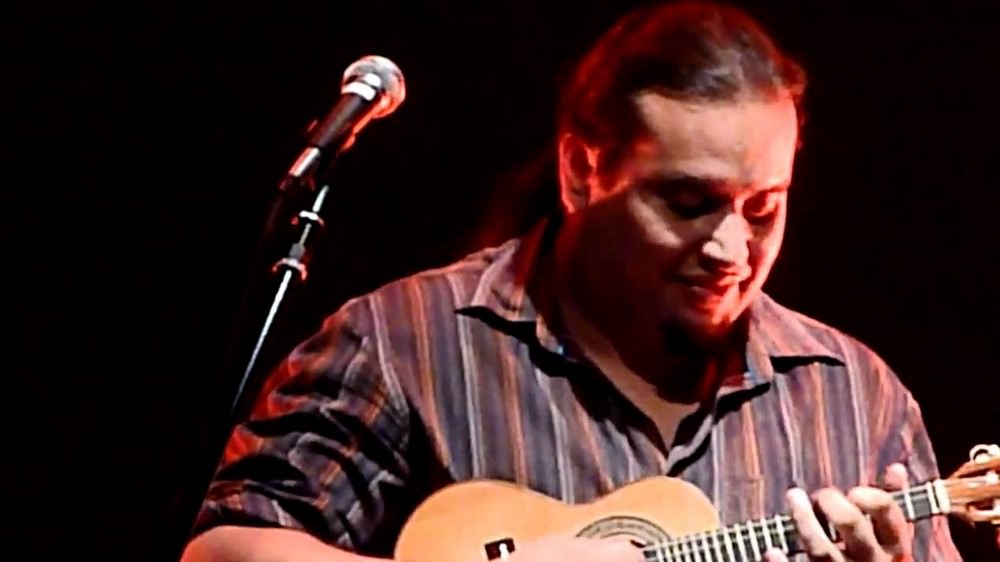 The musicians – Carlinhos Vergueiro started his artistic career in 1973, recording two singles, When I worked at the Bolsa de Valores de São Paulo. He became best known to the general public by winning the Opening Festival, in 1975, on Rede Globo Television, with the song "like a thief", of his own. Has performed in Italy (Tenco award in 1983 – San Remo), in France (1984) and in Cuba (1981). Carlinhos produced the last record of Nelson Cavaquinho – “The flowers in Life” (1985), the disc “The Ópera do Malandro”, by Chico Buarque to the film by Ruy Guerra (1985) and Campos (1986), gathering sambas unpublished this composer. Is partner of J. Petrolino, Paulo César A Reduction, Vinicius de Moraes, Chico Buarque, Toquinho, Dora Vergueiro, Sueli Costa, Paulo César Pinheiro, Elton Medeiros, João Nogueira, Paulinho da Viola, among others.

Jain Bohemian, cavaquinista and composer Parana, has been showing a steady work of dissemination and preservation of Brazilian music. With a career marked by stakes in several musical groups in the city of Curitiba, transitions with ease both interpreting songs of his own and of great masters of Brazilian music. Has produced and arranged many CDs as the copyright "Beans in the tooth", "End of Carnival" Combined Silva Group Only, "Club of Curitiba's cry" and "Samba do Paraná" Composer.

Previous: Conductor and composer Arthur Barbosa presents itself with Chamber Orchestra of the city of Curitiba
Next: Exhibition "Candy Andreato, 50 years "is playing until 29 of November at Centro Cultural Correios, in Rio de Janeiro