Casa Romário Martins presents from Thursday (29) the photo exhibition "Life is close - Profiles of passers by on the sidewalk", with pictures of 24 curitibanas personalities who were part of the Profile Series 2015, the newspaper Gazeta do Povo. The profiles have been published over the last six months, in Sunday editions. In addition to the photo exhibition, It is also being launched a digital book. 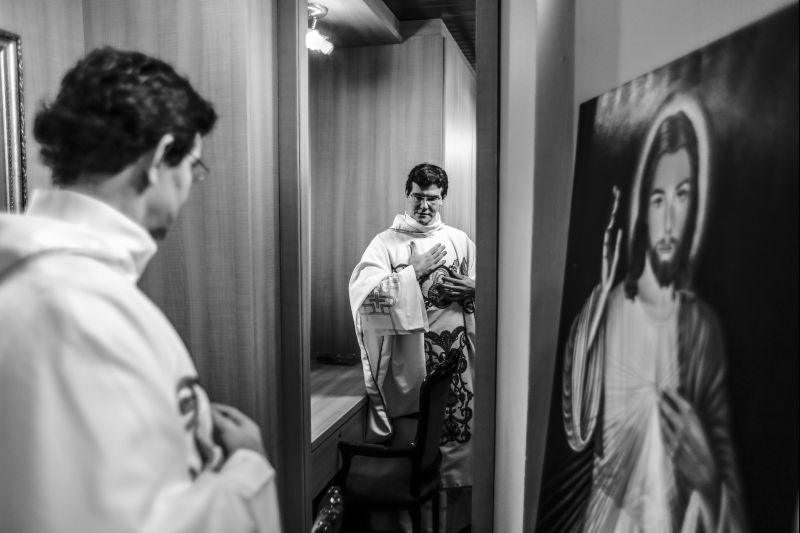 Portrait of Father Reginaldo Manzotti in the sanctuary of Guadalupe downtown Curitiba, hundreds of faithful accompany the noon Mass which was broadcast live on Evangelizing network. Photo: Daniel Castilian.

The project brought together stories of those who found their own place - sometimes by winding paths - and left its mark. "The result is a rich record of important people. This allows you to think the city from the people portrayed and, more than that, demonstrates the wealth of the city ", says the journalist José Carlos Fernandes, editor of the series and show curator. 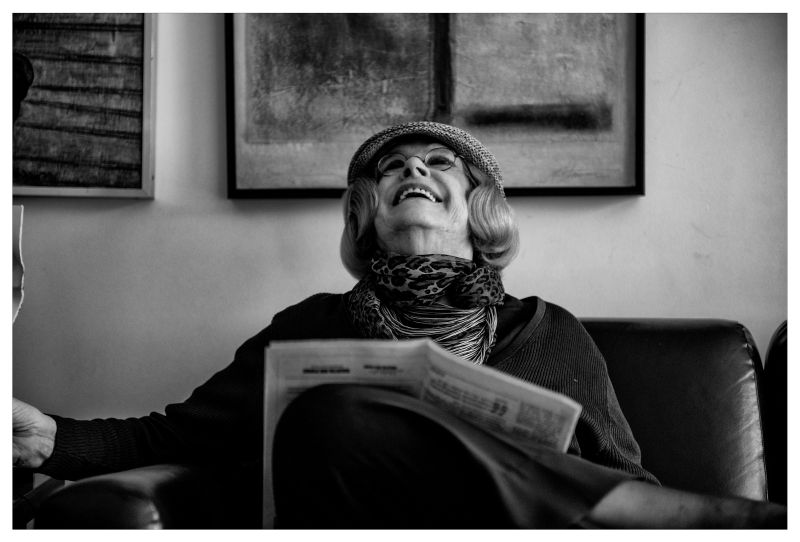 The people portrayed are equipped with a humanity that approaches the reader. This is well summarized in the phrase attributed to Millôr Fernandes and that gives title to the book and the exhibition. In addition to showing a face of the personalities, the work also invites us to enter in their intimacies, exploring little-known aspects of respondents. 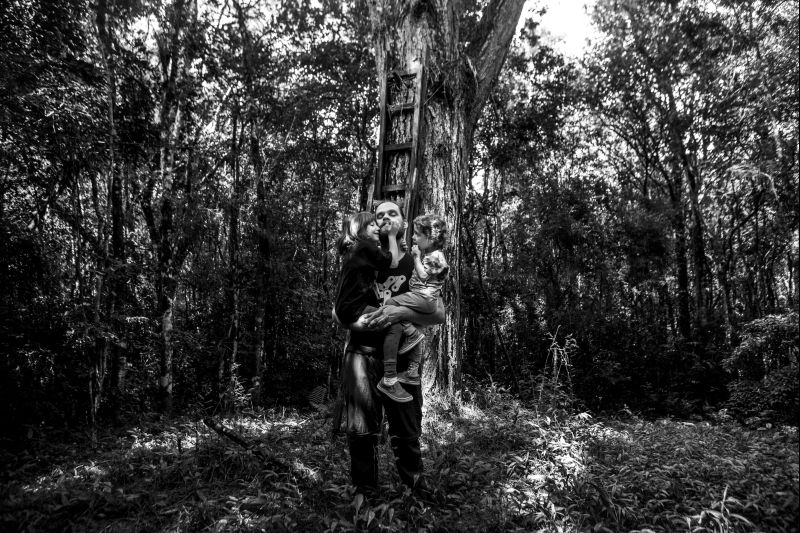 Profile picture for the series of activist cycle and now advisor to Setran, Jorge Brand (Goura Nataraja) in your house at the foot of the hill Anhangava. Goura was spending the weekend at home with their daughters Sofia and Tulasi. Photo: Brunno Covello.

The photo exhibition was divided into 23 blocks, each one composed of three pictures of each of the series of profiles. The work brings together the classic delicacy of black and white portraits, signed eight photographers. "It's a genre that seems simple, but that just has the challenge of capturing the essence, the true picture of the person. The result is very rich ", says the photographer Alexandre Mazzo. 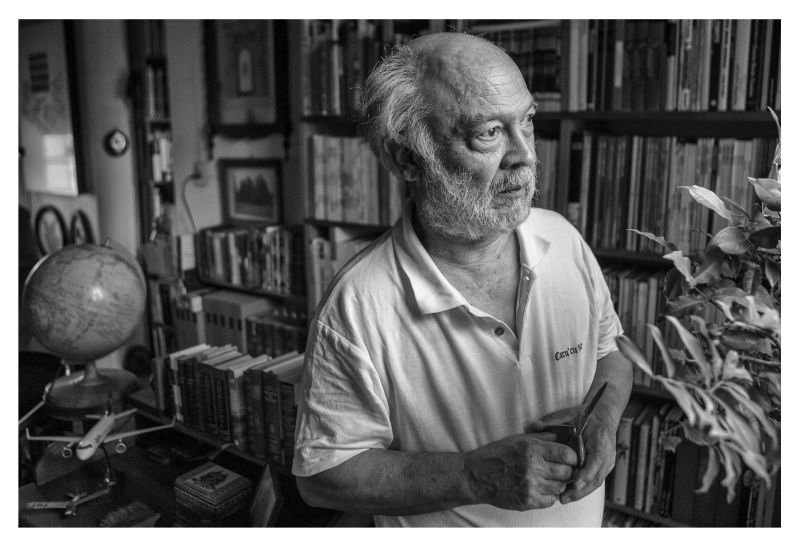 Key Imaguire Junior. He and architect, fan of comics and collector, besides having been a professor at UFPR. Photo: Marcelo Andrade.

In Mazzo, the exhibition brings together images of photographers Marcelo Andrade, Daniel Castilian, Brunno Covello, Henry Milléo, Where Hugo, Apricot Rose and Jonathan Fields. The photos come accompanied by a text about the character, written by Fernandes. In addition, the pictures will have a QR-Code: with mobile, you can see the videos produced in series, under the direction of editor Thiago Costa.

Previous: Carolina and Luiz Saidenberg – DNA art by Edmund Chandra
Next: Concert with hits from Etta James closes the Philos in + Globosat