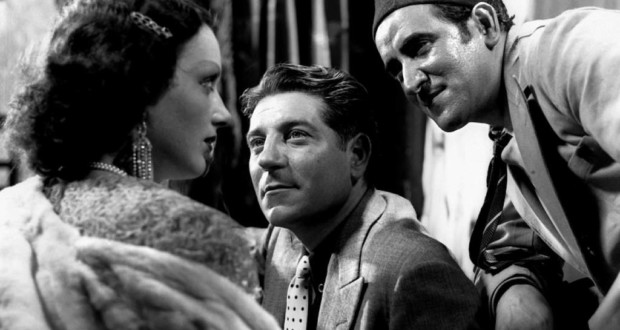 The Cinematheque of Curitiba has your reserved room this week to film sessions sponsored by the Cultural Centre of Spain and the French Alliance. Day 9 (Friday), at 19h, the Spanish movie "old Sins, long shadows "– an award-winning production, winner in 2015 from 10 Goya Awards including best film, Best Director, Best Actor and best actress Revelation. On 10 (Saturday), at 4:00 pm, will be playing the French movie "the demon of Algeria". Check:

In a small town, that seems to have been in the past, two teenagers disappear during a party. Juan (Javier Gutiérrez) and Pedro (Raúl Arévalo) are two officers of Madrid sent for research. For more that are completely different ideologically, they need to overcome such differences while working for a resolution of the case. 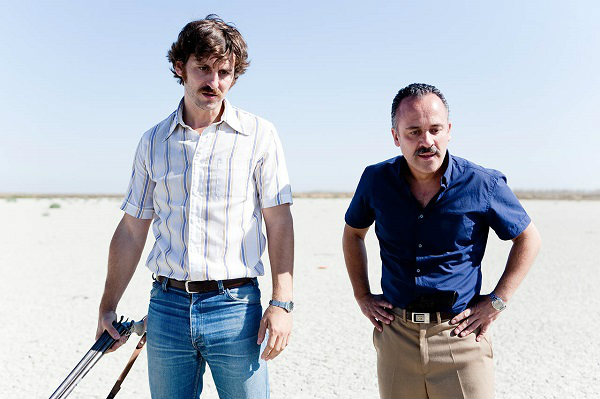 In the 30, in Algeria, the charming French criminal Pépé (Jean Gabin) He's on the run from the police. After having to leave Paris, He lives in the Casbah, the Arabic part of Algiers, and there became a big shot. Just that same full powers in the city, he misses Paris, and when you know the beautiful French tourist Pépé Gaby (Mireille Balin), your desire to return to the motherland only increases. She is the embodiment of all your desires. In Paris, he's not welcome, and even having spent two years at the Casbah, the moment he tries to return to Paris, Pépé may be caught by the wily detective Slimane (Lucas Gridoux).

Previous: Friday (9), at 3:0 pm, The CCBB Rio promotes a flash mob with Dudu Bertholini
Next: Spanish and Ukrainian dances are Ethnic Pavilion attraction