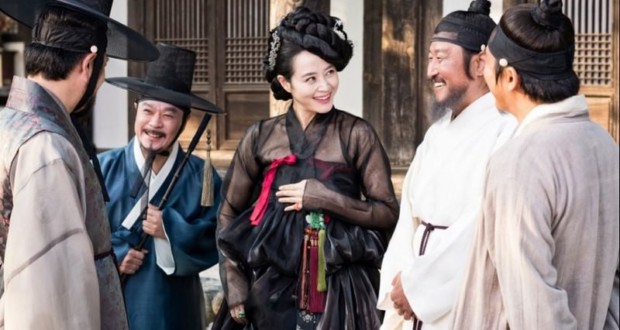 Korean cinema in the programming of the Cinematheque this weekend

The Cinematheque presents Curitiba, This Saturday and Sunday (days 14 and 15), the Shows Korean movies KMovie. The cycle is an opportunity for lovers of the seventh art meet the recent South Korean production in different styles. A period piece, that portrays the Customs and traditions in the Joseon Dynasty (1392-1897), Another COP-action style, demonstrating all the technical quality and realistic shooting Korean and, Finally,a romantic comedy,that illustrates the romantic relationships and the romantic universe productions of the country. The films will be shown with original audio (in Korean) and subtitles in Portuguese. The entry is free.

In recent years, the South Korean film industry has excelled on the market, winning several awards in traditional festivals, as Cannes, Berlin International Film and Venice International Film. The first shows of Korean films is a realization of the site BrazilKorea in partnership with the Korean Cultural Center of São Paulo and it shall come to pass in several Brazilian cities.

20h
CONFESSION OF THE MURDER (2012, 119’) -After prescription of the crimes committed, Lee Du Seok writes a book chronicling in detail all the murders, the work becomes a Best Seller. Detective Choi, who investigated the murders 15 years, start the investigation again, but, another person claims the authorship of the murders, casting doubt on who is the real responsible for the crimes.
Director: Jung Byoung Gil
List: Jung Jae Young, Park Si Hoo, Kim Young Ae, Jang Gwang, Jo Eun Ji. 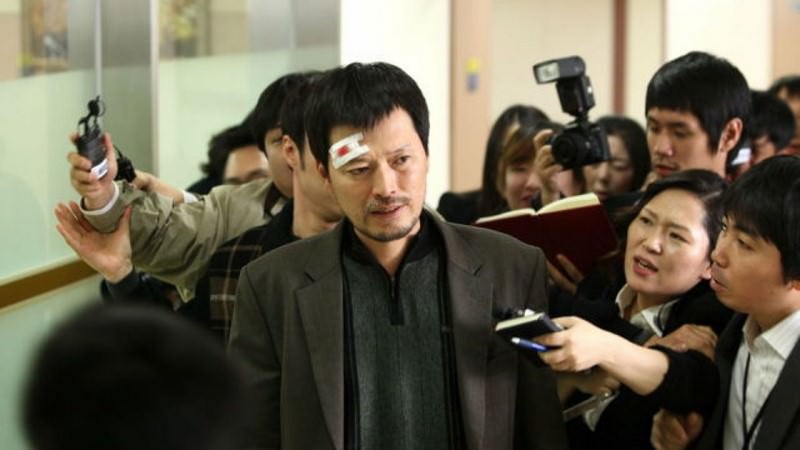 Confession of the Murder. Photo: Disclosure.

15/11 (Sunday)
19h
THE FACE READER (2013, 139) – Set during the Joseon Era, in the year 1455, the film follows the life of Nae Kyung, a man able to assess the personality of a person, his mental state, their habits and, Consequently, your future just studying his face. After the death of King Munjong, the young Crown Prince, Danjong, assumes the throne, but the fate of the young King is in imminent danger. Prince Sooyang has ambitions to become the new King and has a plan to make it happen. Is Nae Kyung able to prevent Sooyang and protect the Crown Prince?
Director: Han Jae Rim
List: Song Kang Ho, Lee Jung Jae, Kim Hye Soo, Baek Yoon Sik Cho Jung Seok, Lee Jong-Suk.

Previous: Play about the Siege of Lapa will be presented at the Curitiba Memorial
Next: Alliance Française carries out its first "Rotation of storytellers" in the North and South of the city