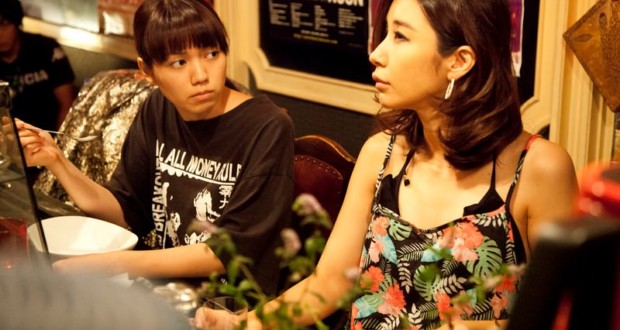 To celebrate the month of Japanese culture, from this Tuesday (31/10) the Cinémathèque de Curitiba receives the "Shows of Japanese movies". Will be five comedies and two animations, all original Japanese audio and subtitles in Portuguese, that will be on display to the public until Friday (03/10).

The show is free and brings current and awarded works of various Japanese directors. One of the highlights of programming is the "Key of life", It was nominated in four categories of the Japan Academy Prize of 2012 and won the statuette in the screenplay category. The film portrays the life of Sakurai, an actor without a job that failed in a suicide attempt and stumbles upon Kondo, that falls, hits his head and loses his memory. As soon as I witnessed the accident, Sakurai your Exchange with the locker key Kondo, taking your place, without knowing that the forgetful is actually a hit man. 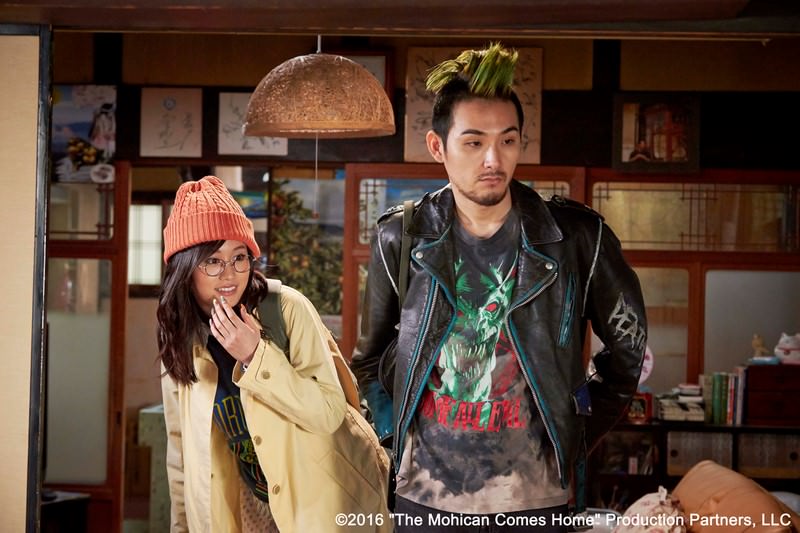 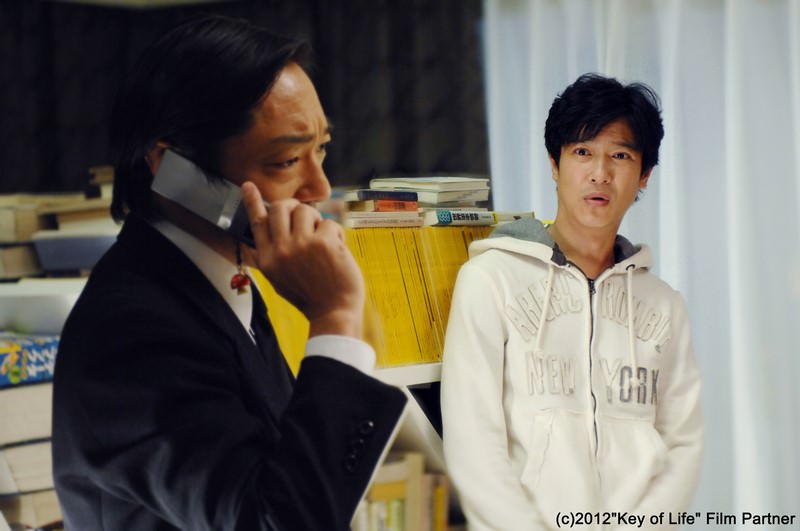