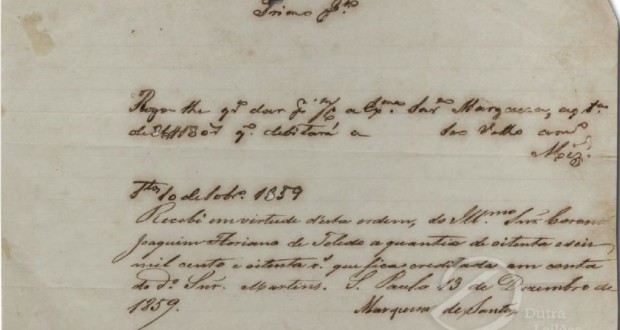 Manuscript receipt and signed by the Marchioness of Santos for having received the Cel. Joaquim Floriano de Toledo. Photo: Disclosure. 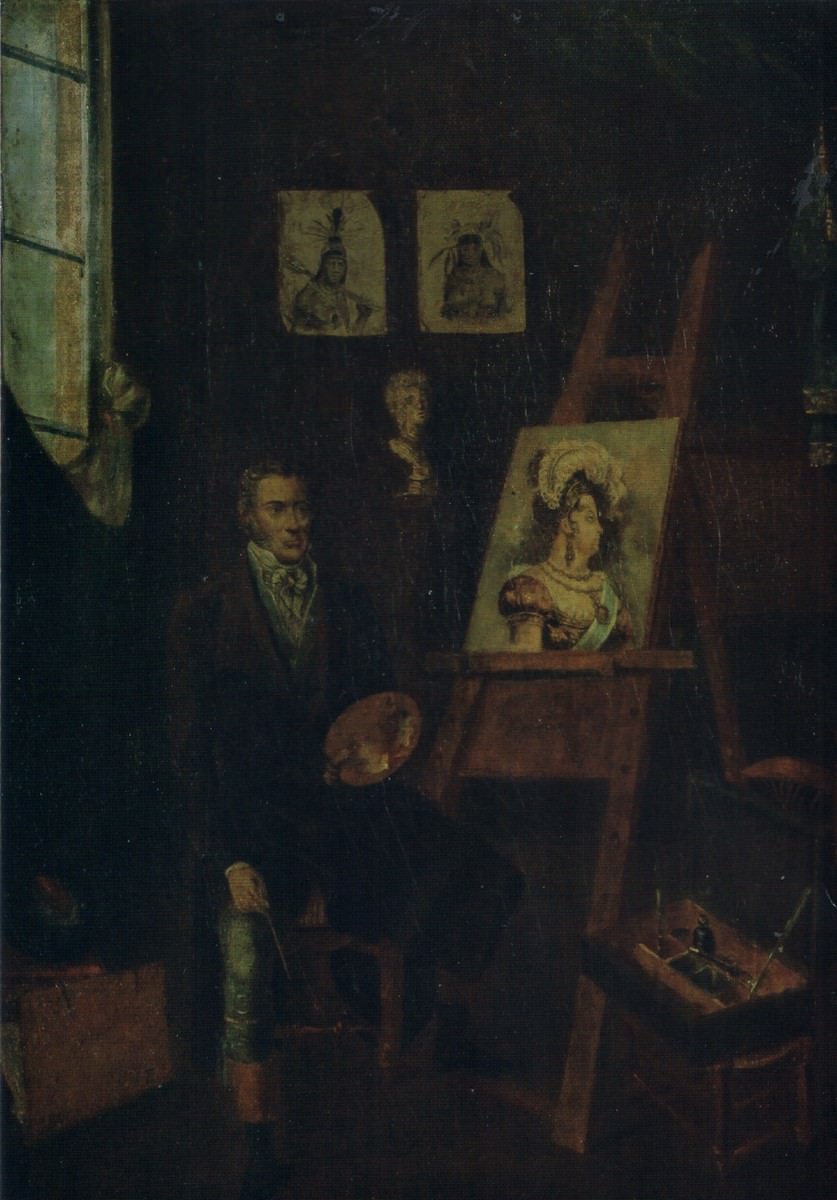 A correspondence registers, step by step, the process of political fights, from the earliest petitions of São Paulo to the Act on the shores of the Ipiranga, milestone of the independence of Brazil, will be displayed until 4 April and auctioned in days 5, 6 and 7 April, in São Paulo, by Dutra Auctions, traditional house specializing in art auctions.

In this auction, According to Luiz Fernando Dutra, official auctioneer responsible for the event, will be auctioned silver, securities, frames, sculptures and several articles signed by renowned Brazilian artists. Before being auctioned, all pieces will be on display until 4 April, on rua João Lourenço, 79, Village N ova Conception, in São Paulo.

DeMarco explains that shortly after the departure of the Court to Portugal, began an intense correspondence between the Prince Royal D. Pedro, Regent of Brazil, and your Daddy D. John VI, already in Lisbon. "According to historians – explains Dutra – are hard and even offensive words of Prince throughout this correspondence and the control of messages, It was the most severe. Upon reaching the Lisbon, This correspondence was sent to print by the Portuguese Cortes Generales, in number just enough to circulate among members faithful to Cortes Generales, be recorded and filed in the Office of Government. The reprint was strictly forbidden and, printed on the back of the title pages of documents, the terms of this prohibition ". These letters, According to Dutra, are being auctioned, packed in a box of luxury, Med. 19,5×13,5 cm. COD. MMC-249. 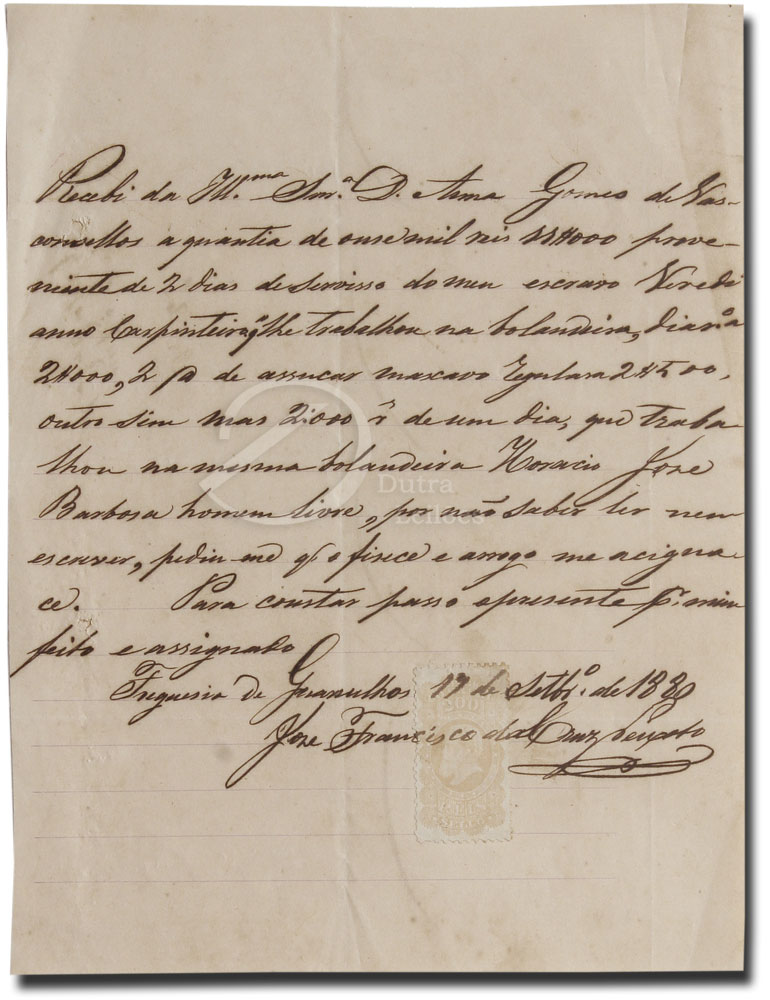 One of the treasures will be the framework for “Debret in his atelier” signed by Debret and Palliére, Di Cavalcanti, Portinari, Vitor Brecheret, Mabe, Almeida Júnior, Anita Malfatti, collection of sculptures of Chiparus and sacred images collection.

Dutra also leiloará a handwritten copy of the D. Peter I sent his brother D. Miguel talking about his abdication and offering the insignia of the order of the cruise, a handwritten Receipt and signed by the Marchioness of Santos for having received the Cel. Joaquim Floriano de Toledo and other manuscript receipt of rent of slaves in ruled paper.

In addition to the letters, will also be auctioned lithographs of D. Pedro, Leopoldina, D. Pedro II, young and in exile and lithographs with views of Rio de Janeiro by Hagedorn, Thomas Ender, D Hastrel ´, Debret and Fortier.

Among the books, Dutra presents the first Spanish edition of the Luziadas, by Luis de Camões, dated 1580, year of his death. Complete Poetry, Machado de Assis, Edition of 1902, with the typo brazilian literature's most famous, where should read “cegara the judgment” was printed “cagara the judgment”. 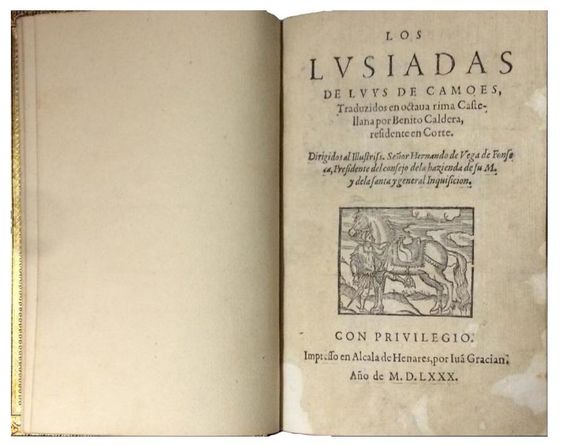 Previous: Exhibition features works by the MuMA from the perspective of children
Next: Alliance Française creates cultural workshops held in French