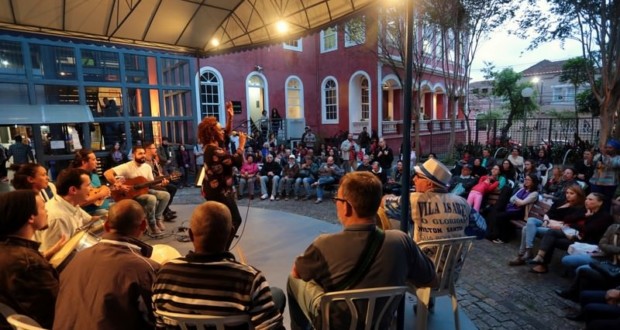 The Conservatory of MUSIC of Curitiba promotes this week three attractions related to brazilian popular music. At 5:00 pm, on Tuesday (20), the Roda de Samba receives the interpreter Julius of youth; on Thursday (22), at the same time, the traditional Cry wheel invites the flutist and composer Mariana Zaheer; it is Saturday (24), at noon, the Orchestra based on Rope ends on your last project presentation Chiquinha Gonzaga. All events are free and take place in the Plaza Jacob do Bandolim.

Roda de Samba – Commanded by professors of practice of Samba Luis Rashidi and Gustavo Moro and student participation, the Samba this month happens on Tuesday (20) às 17h, with guest Julius Youth. The event aims to rescue the stories of samba, talk about Brazil, and present composers of samba de Curitiba.

Julius Youth began singing in the years 70 in samba groups and dance ensembles of Curitiba. Worked with orchestras “Frenzy” and “Beppi and his soloists”. Performed at the legendary Mario Vendramel program. Sang in nightclubs in the city as Mustacchi, A Club, Guelise and Carter. Currently sings in the samba school of Curitiba, Youth Blue. 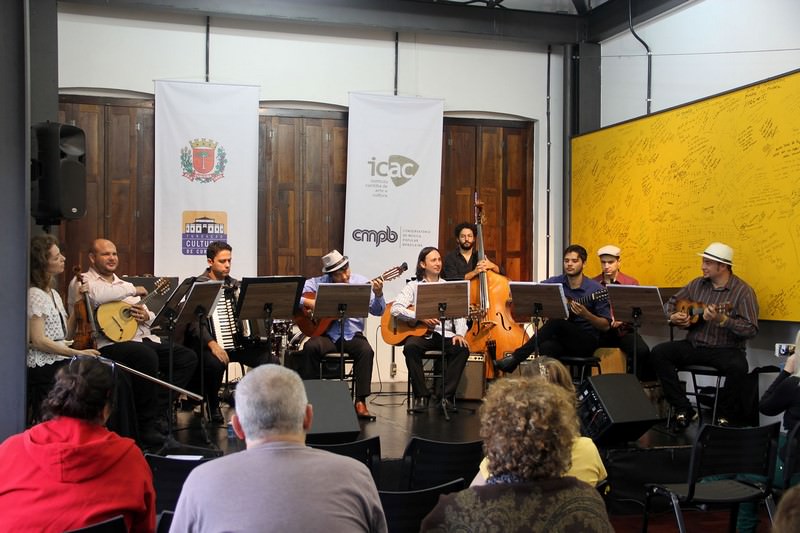 Roda de choro – The traditional Wheel of Cry, held weekly since 2003, brings together musicians and the public interested in chorinho, one of the more traditional genres of MUSIC. This year, Once a month a guest is called to increment the meetings. This Thursday (22), às 17h, the flutist and composer Mariana Zaheer participates in the Wheel.

Mariana Zaheer acts as Piper, saxophonist, composer and arranger in the Quartet Flo Pink, also works from 2010 the Group Rose Armorial and Orchestra of folk group Wisla. Ten years is a flautist in The Players group, being the Repertoire dedicated to samba. Teaches private lessons in flute and music theory and works as a songwriter and soundman in theatrical performances conducted by Santa Production. 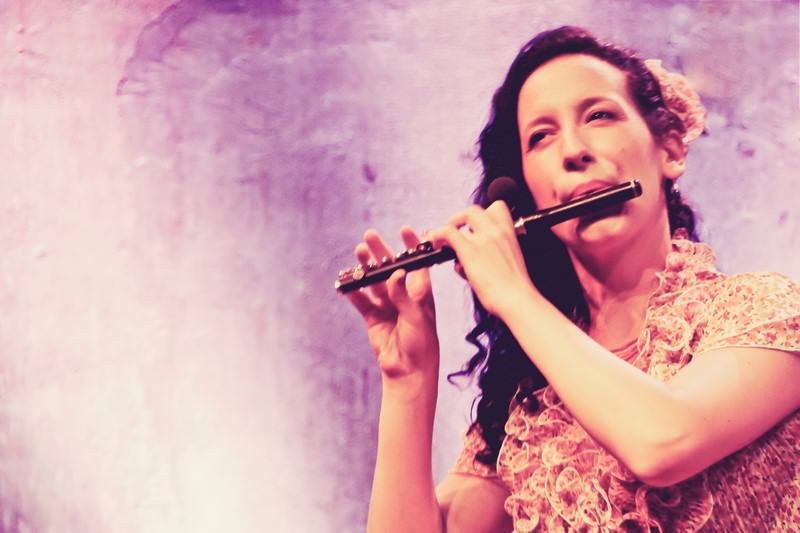 The concert will be presented compositions as "Attractive", "Gaucho" and "white moon". The concert series is dedicated to the memory of Wilson Moreira, mandolinist and composer Set "wailing and Serenades", late in the last 27 February. Two works of the author are also part of the Repertoire of the concert: "Twilight" and "Leaving to French".

Previous: Account “Antofalla Test, My Refuge” by Edmundo Cavalcanti
Next: Chapel Santa Maria receives 30 corals of the city in the 2nd week of the Choral