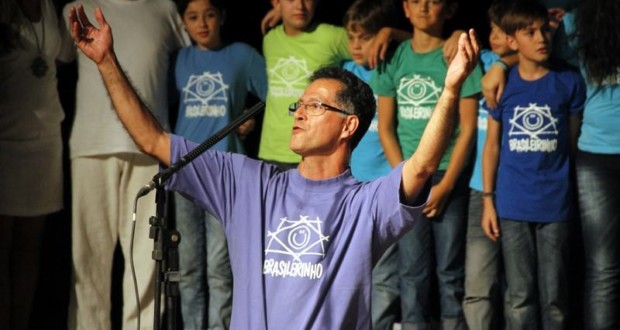 The Coral Brasileirinho celebrates this weekend (days 27, 28 and 29), in the Auditorium Oscar Niemeyer Museum Poty Lazzarotto, 22 years of experience and his 200th show with the show "party".

In this scenic-musical representation called "party", with stage direction by Milton Karam and musical direction of Helena Bel, the 26 members of the emblematic songs of the year feature Brasileirinho 1960, that epoch, and that will continue on in people's memories for many generations. In this same period and exactly 50 years, debuted in the Brazilian tv program "young guard”, starring Roberto Carlos, Erasmo Carlos and Wanderléa, which attracted a crowd of young people to the theater, by bouncing your songs, your clothes and attitude by Brazil aside from.

The presentations of the group are themes, playful and very exciting, that's what explains Milton Karam. "We unite music with performing her interpretations, in a constant creative process, Since the choice of the Repertoire until the work we do in the classroom with children. The Coral Brasileirinho is pure creativity! ”, concludes the scenic Director.

And it is in this climate that the Brasileirinho will rise to the stage to show a bit of the panorama of this story, playing songs of the young guard, as Legal Bud, Coming Hot That I Am Boiling, The Good, If You Think, Polka-dot bikini Hopscotch, The Jalopy, Rhythm of the rain and I want you to go All to hell, among other. 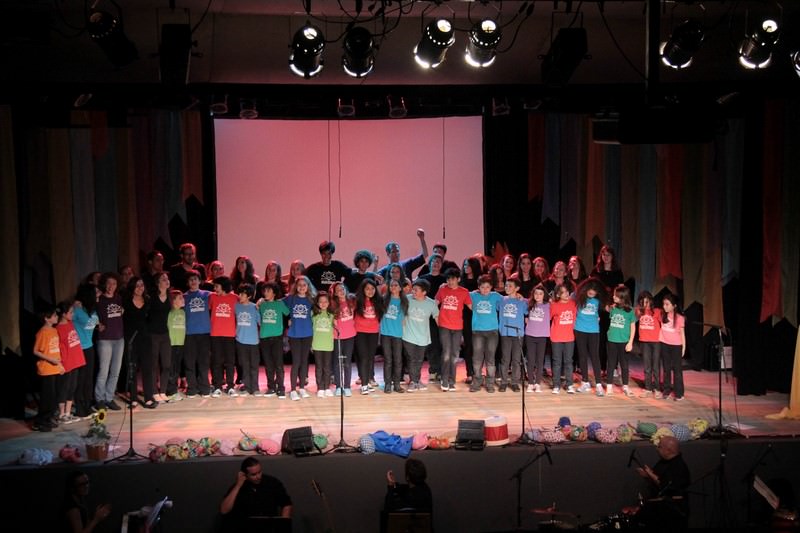 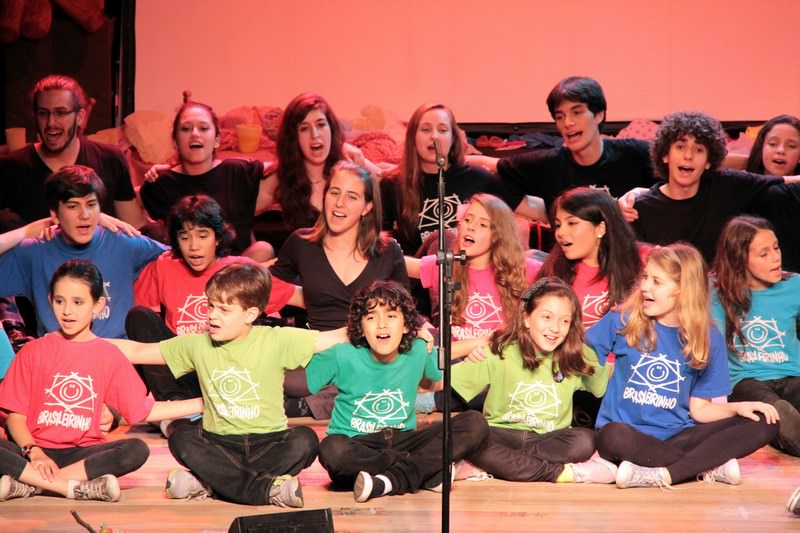 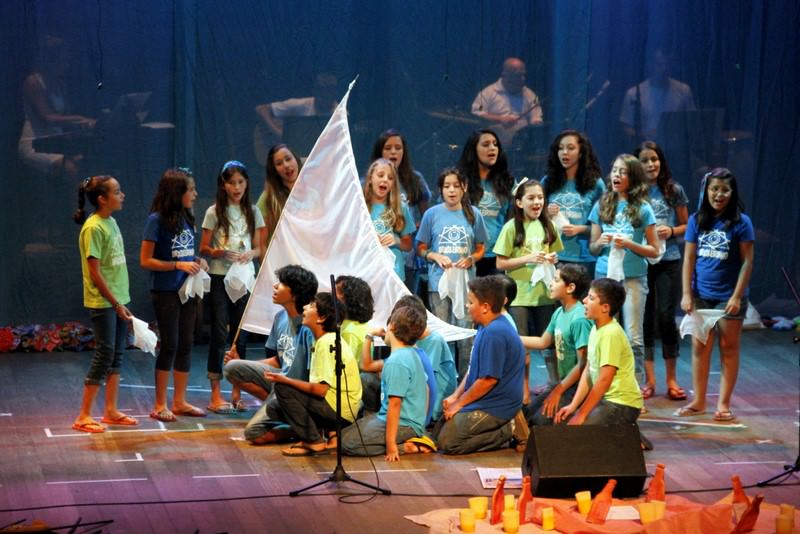 About of 200 children and young people, from 8 to 13 years, through the history of Coral Brasileirinho in these 22 years. Ravi Brasileiro, Curitiba-born musician, He was one of the little Brazilians who continued in the area, for him the Group was essential in his musical maturity. "The way it is transmitted the knowledge in the choir is very cool, are by jokes that the presentations are made. This allows a great development on the stage, the vocal work, in production processes and especially the love of art ", Remember Ravi.

About children's music education Helena Bel explains that art requires discipline, control, patience and dedication. “It's not like the Google button that everything happens quickly, then work it in this era is very cool. For those of us who experienced this process, and for them to learn all those needed for life ", the firm.

With the playfulness and humor characteristic of his work, through the musical and scenic interpretation, the Brasileirinho built throughout its history 14 themed shows, such as: Of Chiquinha Chico, Family album, TV Brasileirinho, Brazil's face, Singing the 7, Who Does Not Communicate If Trumbica, Passarim, Adonirandi, Viva Brazil, Brasileirinho on the Hill, Brasileirinho 100 Gonzagão and have you ever been to Bahia, the latter in honor of the centenary of the birth of master Dorival Caymmi.

Those were in addition to Curitiba, wowing audiences from other cities of Paraná, as Antonina, Campo Mourão, Colombo, Guarapuava, Ibiporã, Londrina, Maringá, Ponta Grossa and Rio Negro. Outside of Paraná, experience the opportunity to be face to face with audiences of Manaus, Rio de Janeiro and São Paulo, and in this, several times, the invitation and alongside the songwriter Toquinho.

Previous: Sidail Caesar throws the heart at the Teatro do Batuque Armory
Next: Álvaro Azzan – "Recycling the art" by Edmundo Chandra