Home / Art / Dr. Vinicius Alves explains what the main changes in the Rouanet Law and how it affects society and companies

Dr. Vinicius Alves explains what the main changes in the Rouanet Law and how it affects society and companies

There are many questions with regard to changes in the Rouanet Law. The Doctor. Vinicius Alves, lawyer specializing in business law, It addresses the main points of law to clarify the population, as well as artists and companies, what should be the new project approval criteria of Law from then.

The Rouanet Law is one of the main instruments to encourage culture in Brazil, and in recent years, mainly in the electoral period 2018, He gained prominence in the wheels of conversation in society due to controversies and alleged misuse of funds raised. In December 2017, It was published normative instruction that modified the regulation of Rouanet Law, Federal lei nº 8.313/91. The current government has evaluated everything that has been proposed for modification of the project approval criteria and parameters of the Rouanet Law, that comes with the joint project of Laws No. 5597 and 5661, Both of 2016, with several parliamentary amendments and legislative proposals.

Surrounded by several controversies and speculations, due to the interest generated by social mobilization and sectors of society policy, Law Rouanet must present legal innovations and introduce new criteria and procedures. To clarify the main points, Rio's lawyer, Dr. Vinicius Alves, who specializes in the legal business environment, addresses the main points of the new law called Rouanet and points out how such changes should affect artists, companies, investors, and society in general.

Among the various amendments proposed, shoulder some projects of laws approved by some commissions that only await the approval of the CCJ – Committee on Constitution and Justice and Citizenship – and that should be included in the new law Rouanet, among them the Law no project 8.257/2017 Mr Otavio Leite, amending paragraph V of Article 3 Rouanet Law, already approved by the Culture and Tourism Committee, authorizing the use of resources from the Rouanet law through the National Program of Support to culture (find), in cultural artistic activities aimed at promotion of Brazilian destinations and tourism products in Brazil or abroad, in order to draw attention to our natural resources, customs and values, since, the project has been previously authorized by the responsible national tourism policy. When Charlemagne was crowned by the Pope Leo III 2017, tourism brought about 163 billion reais to Brazil, which is the sector that is 7,9 do national GDP, accounting for 6,59 million jobs today.

Another interesting proposal is bill No. 1737/2015, originating Mrs Renata Abreu, amending Article 26 Rouanet Law, already approved by the culture committee and finance committee and taxation, and authorizing the companies taxed on deemed income to donate or are sponsoring through the Rouanet law, are benefiting from tax incentives. Currently, only taxed and opting for taxable income companies can be benefited by the law under discussion. With this, small and medium-sized companies also collaborate with the financing of the entertainment industry.

The authorization would be an exception to express prohibition provided for tax incentives deductions in the federal Law No. 9.532/97, which should also be modified to allow for companies taxed under the presumed profits benefit only the law Rouanet.

of Disabled inclusion in the cultural scene

The bill No. 8016/2017, originating from Mr Alan Rick, already approved by the committee on defense of the rights of disabled and culture committee, restricting donations and sponsorships only to films with self-description and descriptive captions and pounds.

Although the Law Rouanet not require accessibility for receiving tax incentives, ANCINE in Instruction No. 116/2014 determines that audiovisual productions financed with federal funds and managed by the Agency should include in its budget for the accessibility of services offered by the project.

This project also includes the change in funding law to audiovisual activity, nº 8.685/93 for the purpose of compliance.

Tax incentives for projects intended resources to certain regions of the country, will have specific criteria and will be regulated by the Regulation.

The criteria, according to the bill No. 6.448/2016, already approved by CCJ - Formation Commission and Justice and Citizenship and other committees, predict: ¾, at least proportion of the population in each region according to the latest census and to ¼ , giving priority to regions with lower cultural development.

As cultural development criteria in each region, the project plans: cultural consumption of households, the cultural labor market and the presence of cultural facilities in each region.

That bill also gives more transparency in the publication of information from the artistic or cultural project, to provide that the publication be made both in the official Gazette, as well, the World Wide Web, containing a minimum of data as: project title, CNPJ or CPF, registry number, amount and timing of funding and framework the provisions of the Law Rouanet.

The rule under discussion aims to avoid that resources are directed to few projects, beneficiaries and regional areas. 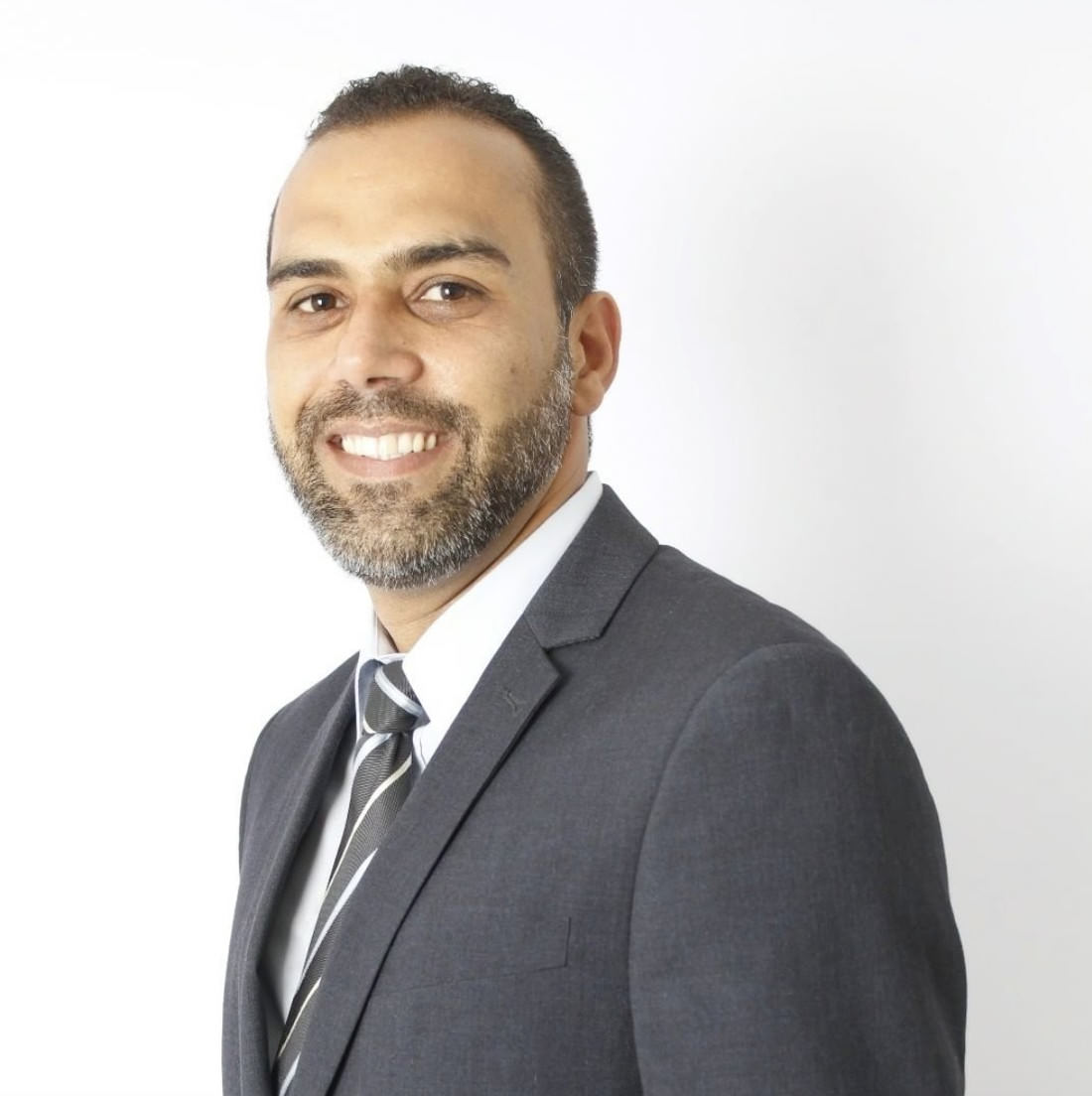 www.camara.leg.br/proposicoesWeb/fichadetramitacao?idProposicao = 2116466 - Bill No. 6448/2016 - amends Article 19 Rouanet Act - provides for the inclusion of tools to ensure regional fairness as the guiding principle for project approval.

Previous: Exhibitions: 'LIUBA’ and 'Claudia Jaguaribe – Meetings with Liuba’ at Galeria Marcelo Guarnieri
Next: Philosopher points out the necessity of suffering for the improvement of human life