Flamenco duo's attraction in the Armory 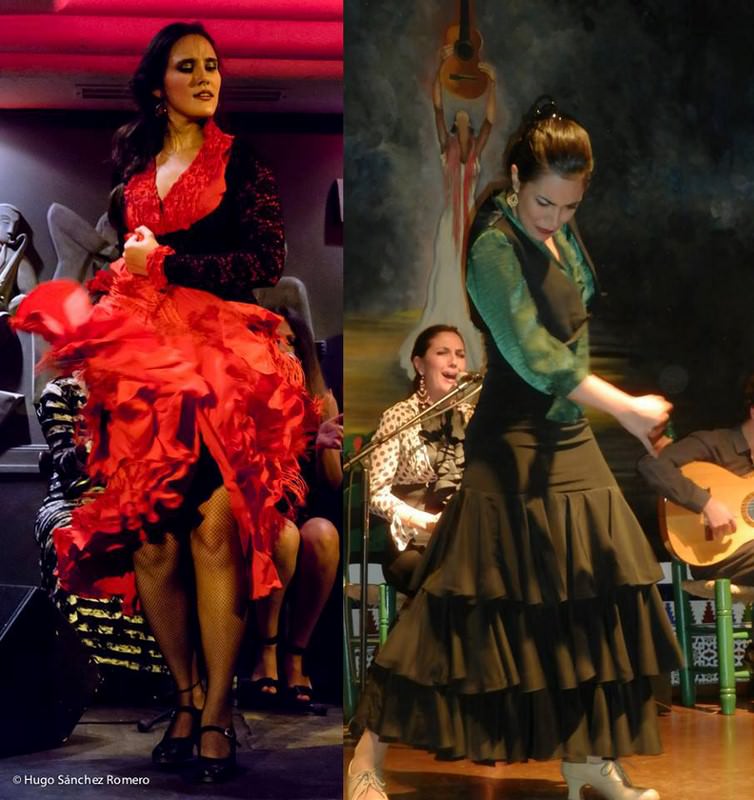 Flamenco duo's attraction in the Armory

A show of flamenco is the attraction of the theater of the Armory on Saturday (22). The show "comings and goings" gathers bailaoras Gladys Lee and Juliana Martinez, accompanied by Alexander Palma and the guitar sing Ozir P. The artistic direction of the show is Juliana Martinez, with the production of Jawahar M, also ballerina, choreographer, Director, Developer and responsible for this meeting.

The idea of the show was born from the artistic affinity between Gladys and Juliana, lovers of this dance style. They knew of the existence of each other, but only met in 2014, in Curitiba, among his comings and goings between Brazil and Spain. On stage, the two tell this story of love of flamenco, that made them walk the same path.

Previous: “Kandinsky: It all starts at a point” by Rosângela Vig
Next: Tomorrow, 22, Alliance Française of Rio presents Jazz concert of the ' Greg Lamy Quartet ' in Sala Cecília Meireles