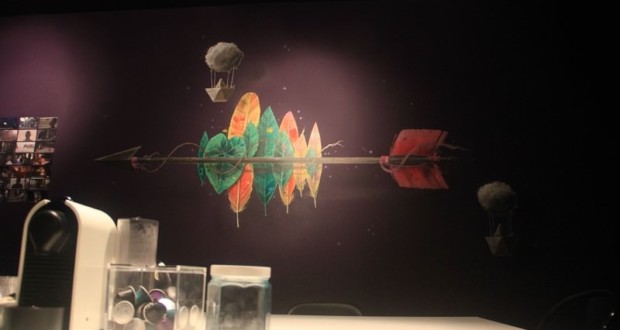 The walls of La Casa de La Madre won the designer illustrations Cusco Rebel.
The creative process of the artist was shown in a documentary film
organized by producer

At the invitation of La Casa de La Madre, the designer Cusco Rebel, the eponymous Studio, created a series of art to illustrate the walls of boutique of movies. The process turned into a documentary film produced by production company that shows the creative process of the artist and their inspirations to illustrate a professional environment fundamentally creative.

"More important than the art itself, We wanted to document the process of creating these arts. We can pass in the movie that sensitivity of the Cusco Rebel in an environment full of references that inspired him to show how the mind of the artist and your lifestyle”, explains Andrew Castillo, CEO and screenwriter of La Casa de La Madre.

The film shows the artist giving colors and filling of creativity the walls of La Casa de La Madre. To Cusco Rebel, that is used to transform business environments in irreverent spaces, decorate a professional environment is to place the soul of the company on the walls through illustrations. "The goal is to make people feel happy, in a cozy space, It is inspiring to work ", comments.

The La Casa de la Madre, production company specializing in storytelling, created in 2012, transformed the concept of commercials using film language in telling good stories for brands across different platforms. The boutique of movies works with focus on your philosophy based on four pillars: treatment, Watch every frame, quality and exquisite creation. The production company, that has won international awards branded content, is the creator of such hits as the film Meeting Murilo, and responsible for productions for big names in the market such as Nextel, Jeep and TAM.

Since September 2016 the company also has an own label, specific to the production of documentaries, La Madre Docs. The project supports and supports filmmakers and documentarians copyright in order to develop them jointly. "The Last Guardians", film that deals with the relationship of an Indian tribe with the forest was the first short of the seal. 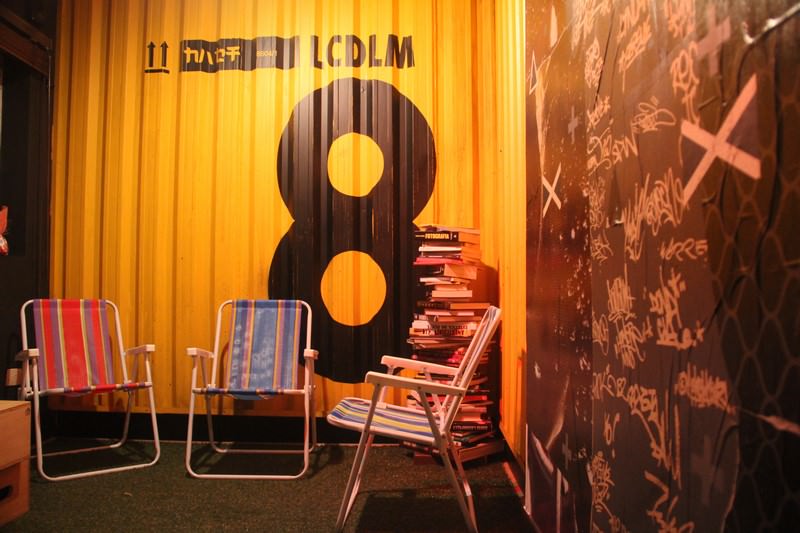 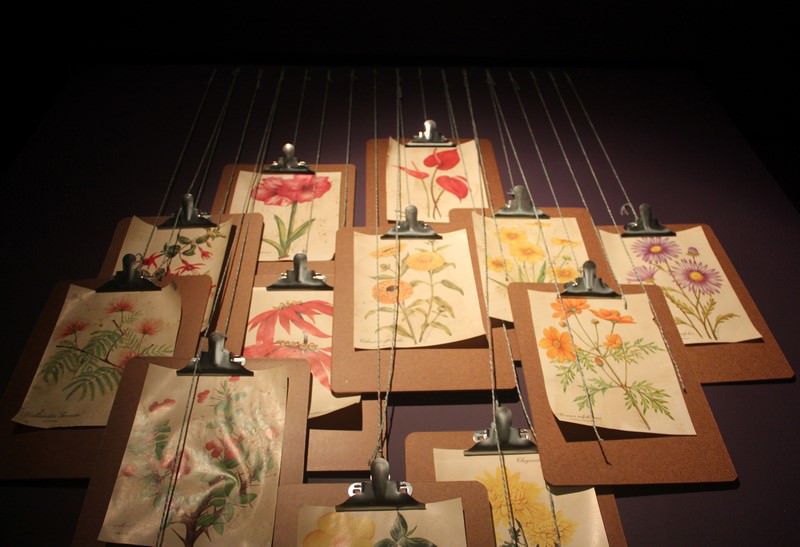