Lust or lechery (from Latin, playfulness) is an emotion of intense desire for the body and for the pleasure. According to Catholic doctrine, it is one of the seven deadly sins and consists of clinging to carnal pleasures, corruption of manners, culminating in extreme sexuality and sensuality. However, o que aos olhos carnais pode parecer uma explosão de deleites e prazeres e aos olhos da religião é tido como condenável, in the eyes of science can, indeed, be a dangerous compulsion and with great destructive potential for personal life, work and family.

The philosopher and researcher of behavior and society Fabiano de Abreu said that the exaggeration is not beneficial and that those who indulge in lust, actually can be slaves of their own desires: "You who becomes the slave of the passions may even find it happy, but in fact it confuses happiness, with excessive pleasure. To be truly happy he will need, first, get rid of this need for pleasure at all costs that imprisons. Happiness requires freedom, and who becomes a slave to the pleasures of the flesh will never be free. Unless he seek help and want to liberate ".

Abreu Fabiano points out that lust is what he defines as 'excess of wanting' and consists of an imbalance: "A slave of the passions man is in the slave quarters of feelings, driven by an excess of wanting, and dominated by a strong emotional imbalance. This unconscionable behavior reveals its inability to cope or control his own emotions ".

The researcher also points out that the belief that the 'forbidden would be tastier' is actually a big mistake and reflects another distortion of personality, that is selfishness: "The carnal desire, mainly because it is forbidden, profligate and promiscuous denotes a strong selfishness on the part of the person, as she understands the sexual act as a strictly linked to the purpose of immediate pleasure and sees the other as its object or property. So much so that, usually, one dominated by lust, often, pay for sexual activity, hiring sex workers or frequenting places where the banality and vulgarity of the act are overexposed and evidenced ".

The profile of lusty

Based on their studies, Fabiano points the profile of those who let themselves be dominated by unbridled desire: "They are regulars frequent brothels, massage parlors, nightclubs and places where the opposite sex is offered as a commodity, exposed in windows, and like the feeling of paying for your passions. Often they are unfaithful in their relationships, and mostly, They fail to build a happy relationship, as their ideal intimate escape the concept of love and respect. Therefore, They end up leaving traces of disappointment in their wake. This excessive behavior ultimately affects his family life, and also the professional, since the person becomes slave of the passions and acts, mostly, irrationally, committing sexual acts, or put others, in those situations. The lusty can not think rationally, it is moved by the pleasure ".

according to Abreu, another common thread that reveals the lustful profile is the difficulty in establishing healthy and lasting relationships at home, at work or in personal life: "If you are heads, often sexual harassers. They are those that receive more processes and processes for moral and sexual harassment in the workplace. Or else, They manipulate the situation and reverse the facts so that employees feel intimidated. How have difficulty maintaining family harmony, They do not feel happy to be in your home with the family, and constantly, They come out of direct work for the 'happy hour', many, drizzled promiscuity, and bring their employees with them. With this behavior they also end up hurting, family life of its employees, They do not take seriously the love, only momentary pleasure, and when they realize that their employees love their wives, or vice versa, they are troubled, and find a way to cause some friction to this relationship "Happy", is wear. Already as an employee, the lusty often disrespect colleagues and colleagues passing the acceptable limit in social behavior, with dirty looks, infamous jokes, and awkward touches. ".

The philosopher also reports that many go beyond the limits permitted in totally unsuitable environments only to meet: "A person who becomes dependent of sexual pleasure ends up being a frenetic consumer content 'adult'. He waits a moment of rest to be able to watch videos and photos over the Internet, and when indulges in these productions pornographic market comes to having to watch on your desktop or even the wife or husband in order to be able to relate closely. He gets carried away by the strong emotion that invades, by irrational desire that burns and burns like fire within him. Most of them or them, They believe that their behavior is normal, but do not realize that, often, their words and attitudes are even embarrassing ".

Fabiano points out that it is necessary that one who is enslaved understand what needs to change and ask for help: “while the person does not understand that the momentary pleasure will never fully happy, it will continue with chains on his feet, stuck in the trunk of his own slave quarters.

Feel on the back of the lashes life, that does not forgive disrespect and lack of love impregnated in these acts libertines. Would you stop being a slave of the passions and become truly free? So learn to love the truth. Learning to love is liberating. Seek help from a psychologist or therapist. There are many effective treatments accordingly. Be sure you will be much happier when you can go from "slave" to "free man" and finally receive this letter of manumission ". 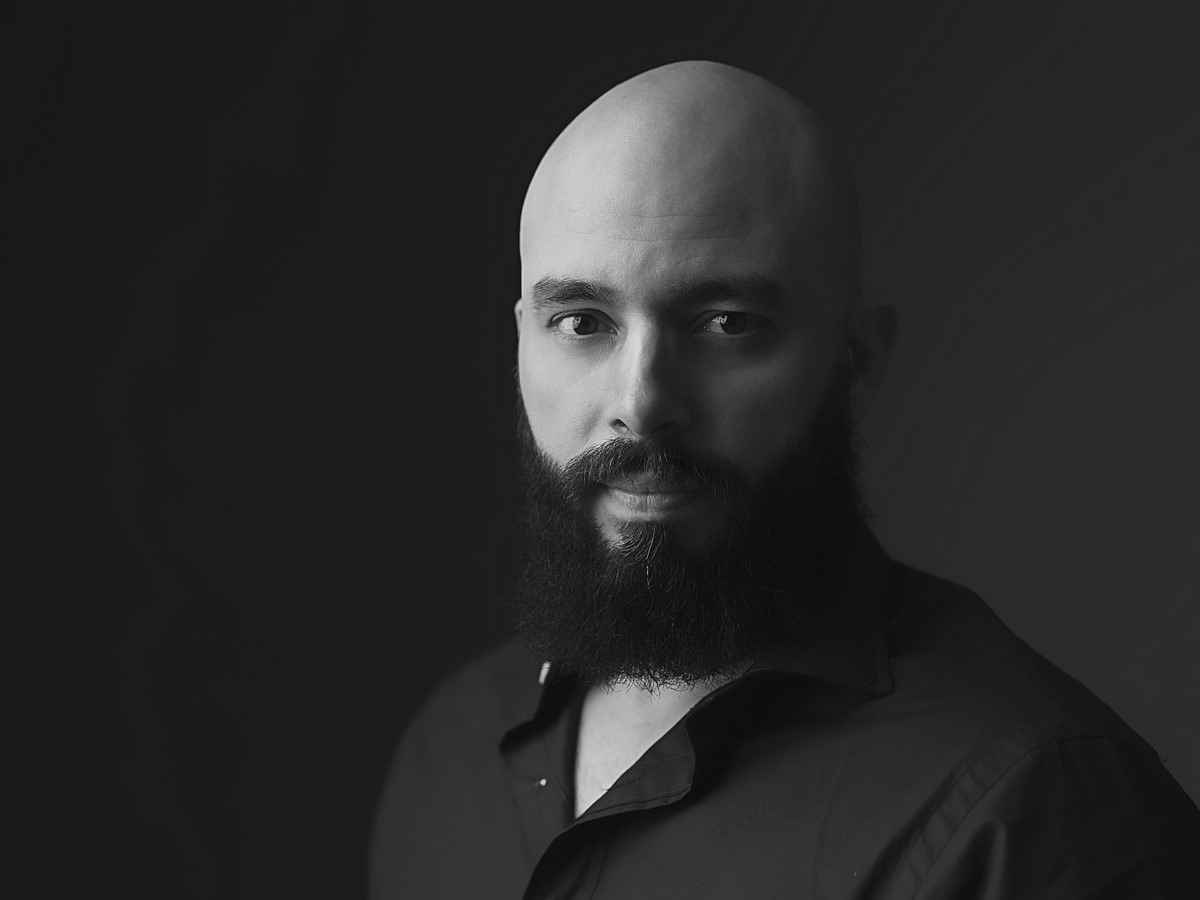 Previous: John Uchôa Cinema Course receives director of the hit TV Globo
Next: Event unites people for the sake of the Portuguese language