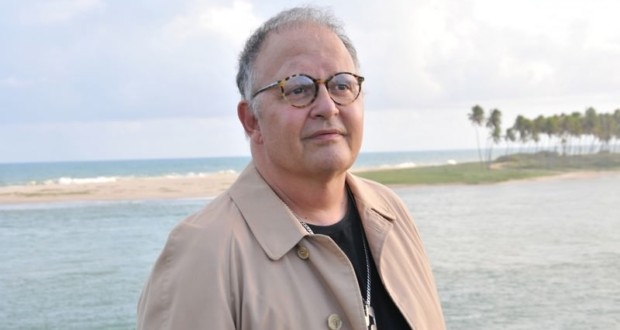 Show will take place at the stage of the Opera de Arame.
Tickets are on sale from $60 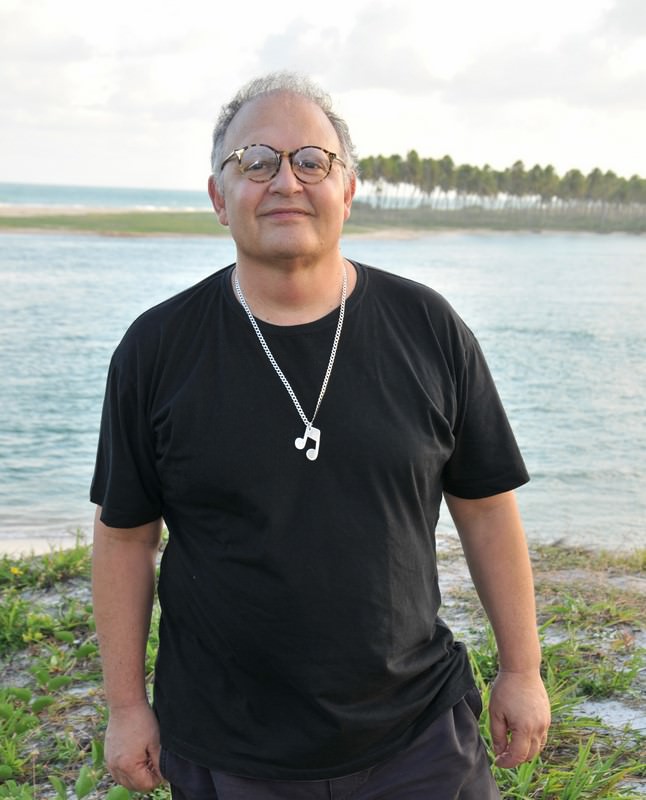 Guilherme Arantes has significant presence in various stages of our music. Winner of the prize Multishow 2013 in the category of best album with "human condition", the artist celebrates in style 40 year career, with unreleased concert on the stage of Wire Opera House, on Saturday, 26 August, at 9:00 pm. The production is signed by producer Curitiba CWB Brazil. Tickets are now on sale for Blueticket, from $60.

In the 70, Guilherme Arantes SOAP Opera themes released ("My world and nothing More", "Take good care", "Tomorrow"), enduring themes such as "Ecstasy", opened the years 80 with the success of "learning to play" (the voice of Elis Regina). From there invaded the FMs with a string of hits such as "let it rain", "Water Planet", "The Best Will Start", "Cool Thing", "Little pieces", "Crazy Hours", In addition to supply children's special ("Beautiful Blue balloon" in "pixie dust" and "play Live" with Bethânia in "Plunct Plact Zum"). Consolidated with great shows and such hits as "full of charm" and "Brazil" 's stuff. In the 90 launched a series of important works becoming a national name and reference to various generations.

In these 40 year career, the record labels drew an impressive number of compilations (40 in total) and William became revisited by artists from various currents and in more than a hundred recordings.

After a hiatus of six years without releasing unpublished album (the last "Lotus" was released in 2007), Guilherme Arantes decided to "lean" the self-produced in "human condition" (2013), 23º. career record (the 22nd of unpublished), in the Studio which deployed in Bahia with the seal of the frog Croaks.